Posted on January 21, 2013 by kissmybroccoli

So this weekend was a bit of a test…

Even though I went to the doctor early last week about my knee and got on some medication for the swelling, the pain and accompanying pirate-ish hobbling has yet to pass. On top of being utterly annoyed with my newly acquired limp and the stares/questions that come with it, as luck would have it, I also had an 8 hour training class to go to on Saturday.

Ok, so now that that I’ve got THAT out of of my system (it’s nice to whine every once in a while, no?), I’d like to say that I feel I’m a glass-half-full kind of gal, so I shrugged off the negative thoughts,  and ended up having a pretty MARVELOUS weekend!

After a few weeks out, I’m back to join in on the fun that is
Katie’s Marvelous in My Monday!

It started on Friday night when the man-friend introduced me to one of his favorite restaurants in East Nashville, Batter’d & Fried, a Boston seafood house with a wave sushi bar. They serve a lot of traditional fried seafood dishes, but I was amazed with the quality and the overall lack of that “greasy” feeling on the inside.

After perusing the menu, I decided to take the man-friend up on a recommendation… 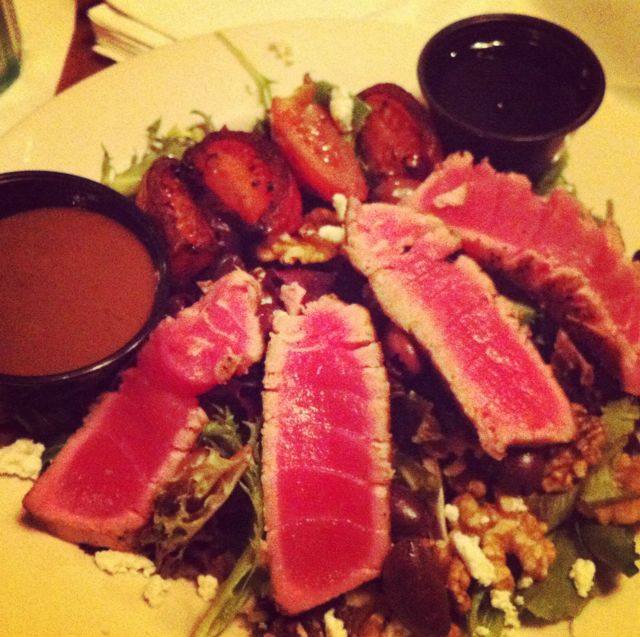 Seared tuna atop a bed of mixed greens with walnuts, goat cheese, and Kalamata olives with eel sauce and house-made balsamic on the side.

I was a little skeptical of the flavor of the olives mixing with the goat cheese and the walnuts, but I was pleasantly surprised with how well they went together. Seriously, the BEST salad I have EVER eaten in my life!

The man-friend ordered the salmon and chips of which I stole a few bites and I couldn’t get over the quality…fresh, not greasy in the LEAST, with some of the best homemade tartar sauces I’ve ever tasted!

After dinner, we found out that they were still serving some of their famous Boston Cream Pie for dessert. They order straight from a bakery in Boston and only get a limited amount each day and going by the fact that the man-friend immediately started drooling once the waitress confirmed their stock, I KNEW I was in for a treat! 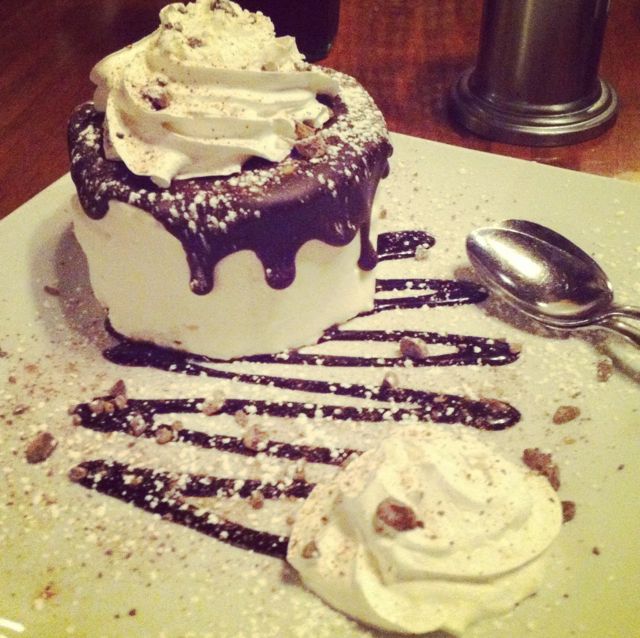 Now THAT is a thing of beauty!

I was pretty stuffed, but I managed to find some room for a couple of bites… 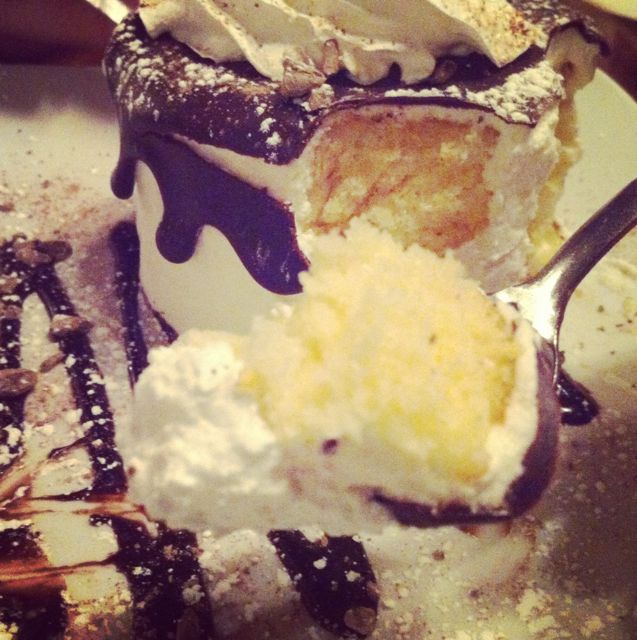 So soft, so fluffy, so polished off in like five minutes!

On Saturday, after a LONG day of training, the plan was to head to Nashville again for some Thai food, but I just didn’t have the energy after working my brain cells all day (plus my knee was killing me) so instead we decided on a quite evening at the house.

While he was on his way over, I had an idea!

I’ve been drooling over Heather’s Spinach Crust Pizza for a couple of weeks now and nearly jumped up and down (which is pretty much impossible with my leg right now) in the middle of the grocery store when I found the pizza yeast packets needed for the recipe the other day.

Since I don’t own a stand mixer, I took the time to take out some of my pirate aggression, but I have to say I was super nervous after a few minutes of kneading when things weren’t looking quite right…. 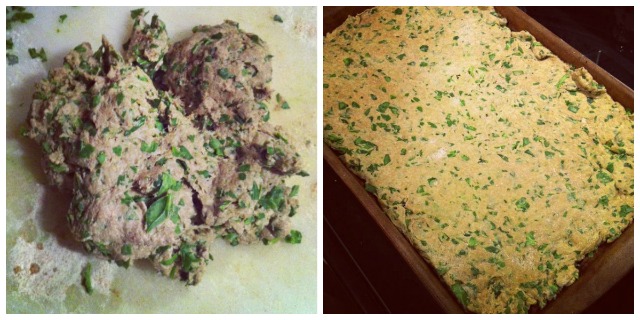 The dough was hard and dry…nothing like Heather’s pictures! 🙁 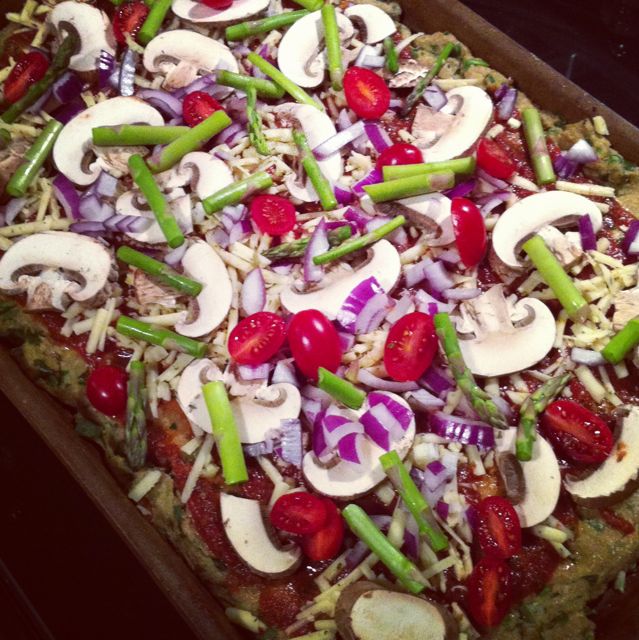 I’ll confess that I almost gave up, but something told me to keep going. I whipped up a quick sauce out of tomato sauce and spices, threw on some toppings, and, with my fingers crossed, tossed ‘er in the oven. 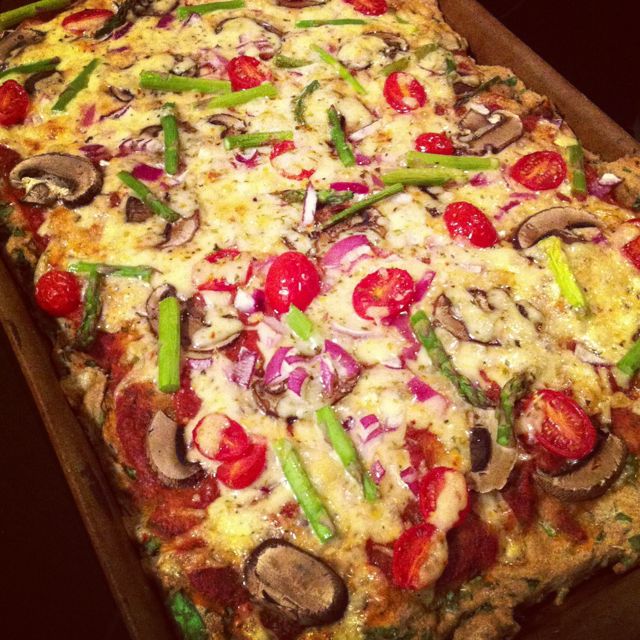 Fifteen minutes later, I opened the door and my mouth dropped open…I couldn’t believe how great it looked and smelled! 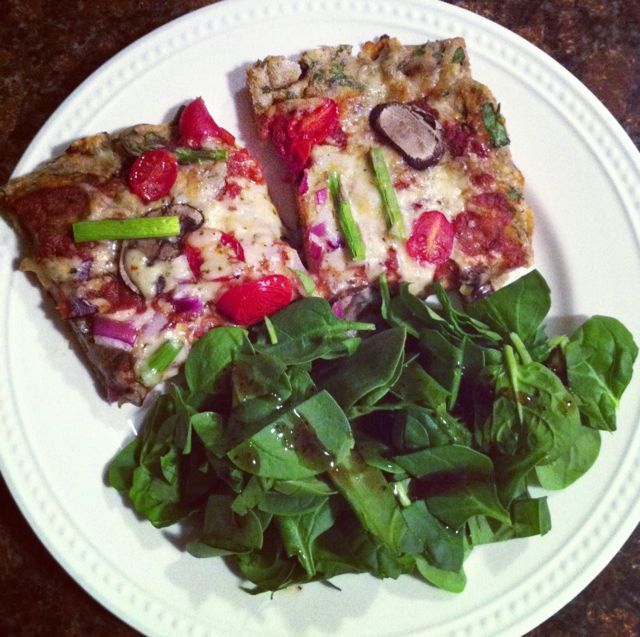 And low and behold it TASTED amazing!

Which is nice since my arm is STILL a bit sore from kneading that dough! Lol 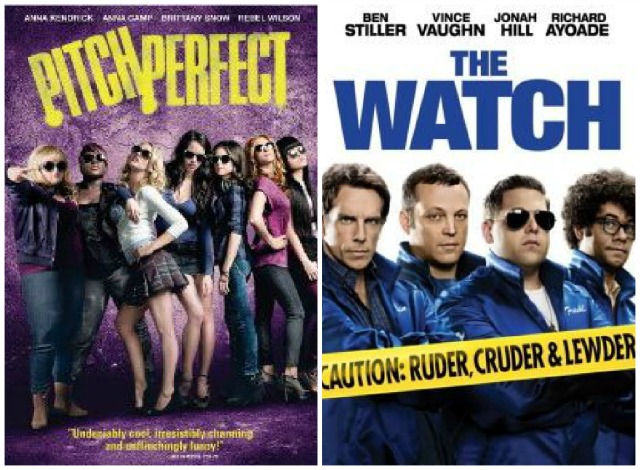 Both were absolutely HILARIOUS!

The next day…and well, into today as well, the marvelousness has continued via Instagram… 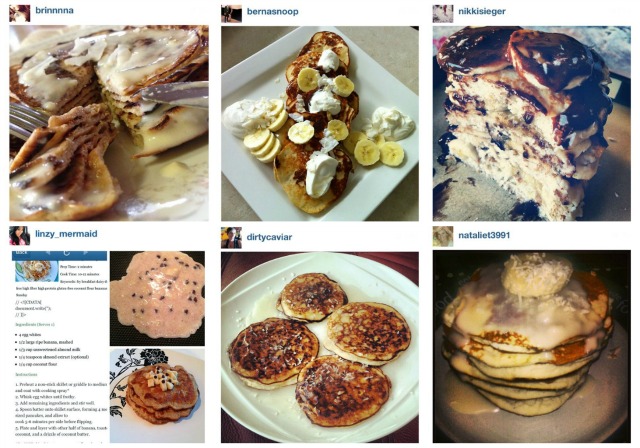 In the last 24 hours, six people have already made my
Coconut Banana Pancakes!

I LOVE coming up with new recipes, but it’s all for nothing if I don’t have anyone to share them with. But seriously, every time I hear (or see) that someone has made and enjoyed something I’ve created, I get the biggest GOOFIEST smile on my face!

And THAT is absolutely MARVELOUS! Thank you guy SO much!

What was marvelous about your weekend?

Do you prefer to go out to the movies or stay at home?

22 Responses to Testing My Marvelousness