Making My Way BACK to Marvelous

Thank you all so much for the comments, tweets, emails, and texts sending along as many feel good vibes as possible…I think it’s safe to say that they’re working!

While I wouldn’t necessarily call this weekend “marvelous”, I will say that in the past 36 hours, things have started to perk up a bit. So, since I would hate to miss the chance to join my favorite diva in some Marvelous Monday action today, consider this …

My way BACK to marvelous!

As most of you know, Friday was KNEE day… 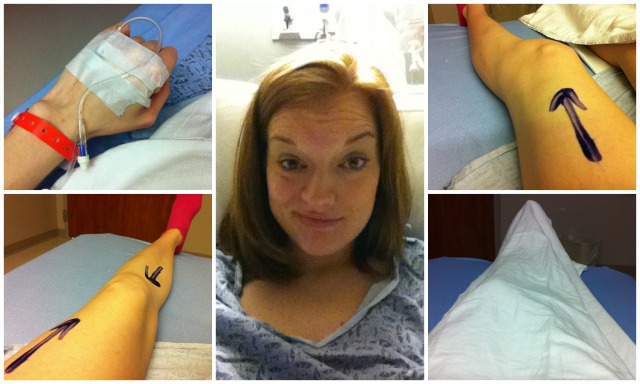 The surgeon was a bit late getting starving…I mean STARTED!…so things didn’t kick off until closer to 2pm instead of 1pm like planned. Yeah, did I mention that I wasn’t allowed to have anything to eat after midnight the night before?!

So anywho, the doc came in, said a few words, gave me his famous “autograph” and told me he’d meet me in the surgery suite.

The last thing I remember was rolling into the surgery suite.

Next thing I know I have a nurse THISCLOSE to my face in the recovery ward. They kept me for a an hour and gave me ice chips and medicine. I wasn’t in much pain, just really groggy…and believe it or not, food was the farthest thing from my mind.

When they discharged me, my mom helped me into my lucky cat hair-covered yoga pants and then we were on our way. After stopping by the pharmacy to pick up more pain meds, we got back to the house around 6pm.

THEN, I was finally hungry… 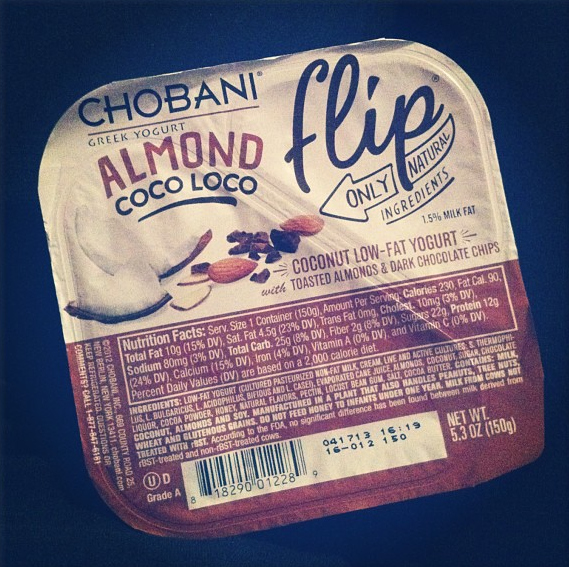 Tasted like HEAVEN…and I don’t think I’m saying that just because it was the first thing I’d eaten in over 36 hours! 😉

The rest of the night went well. I adjusted to my crutches without too many problems (except for that one incident with the bathroom rug!), and after my mom left for the night, I even felt well enough to hobble into the kitchen and make myself something for dinner… 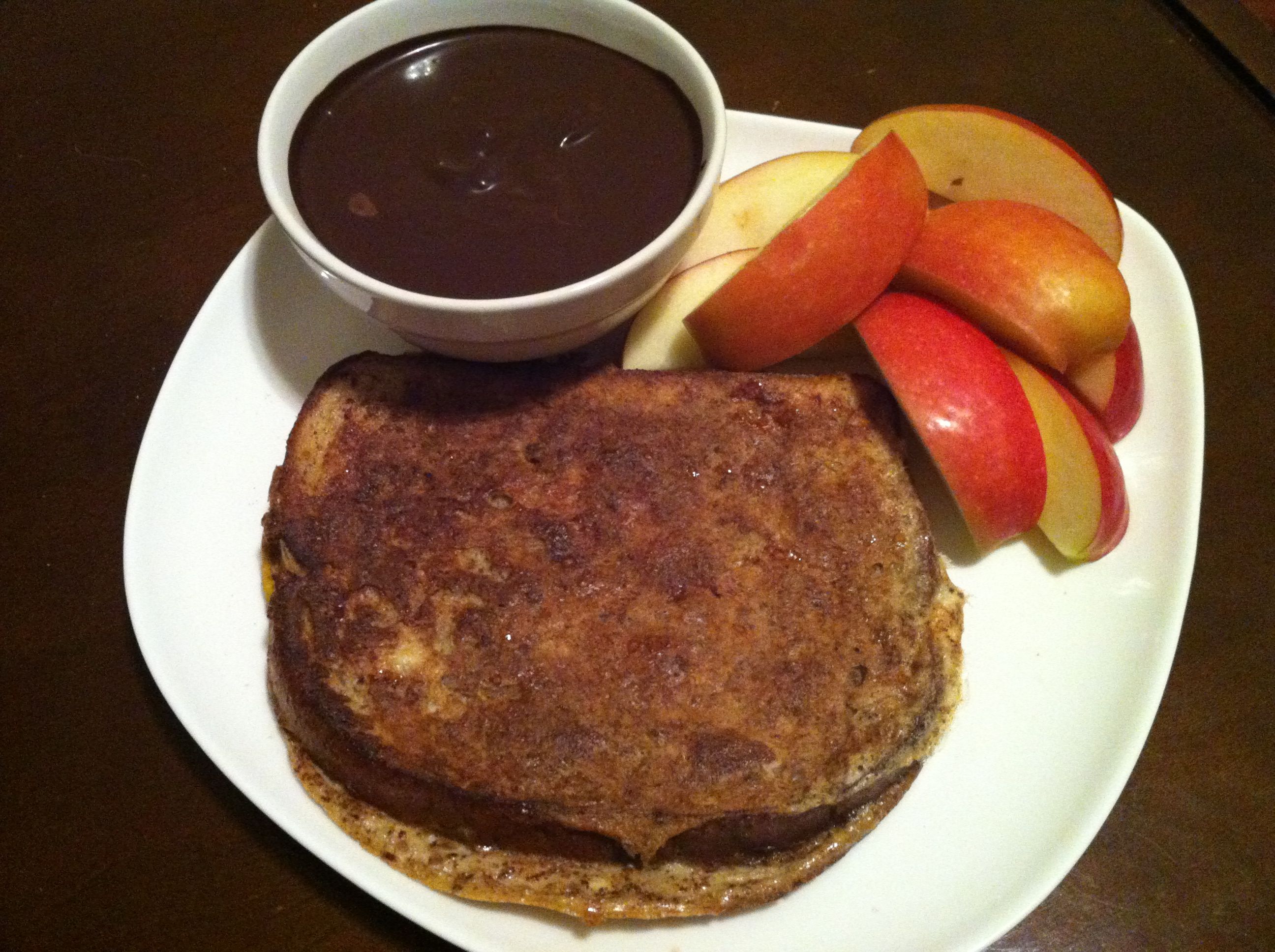 Unfortunately, halfway through the plate, my appetite CRASHED and this was my last real meal. I ended up just “picking” at things for the rest of the weekend. Luckily, I’m NEVER without good snackage…though I really need to thank Heather for sending me these pita chips… 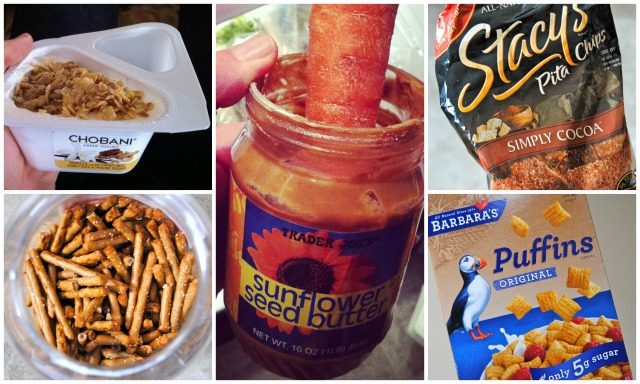 Along with my sudden LOSS of appetite though was the sudden GAIN of pain. I’m guessing whatever remnants of anesthesia that was in my system finally wore off because it got to the point where I didn’t want to drink anything just because I didn’t want to have to get up to go to the restroom! The fact that I didn’t get ANY sleep that night only made it worse…yeah, for some unGODLY reason, I didn’t go to sleep until 10!

A to the frickin’ Mmmm! #fml

But I DID get a lot of work done on my Recipage?? *weak laugh* 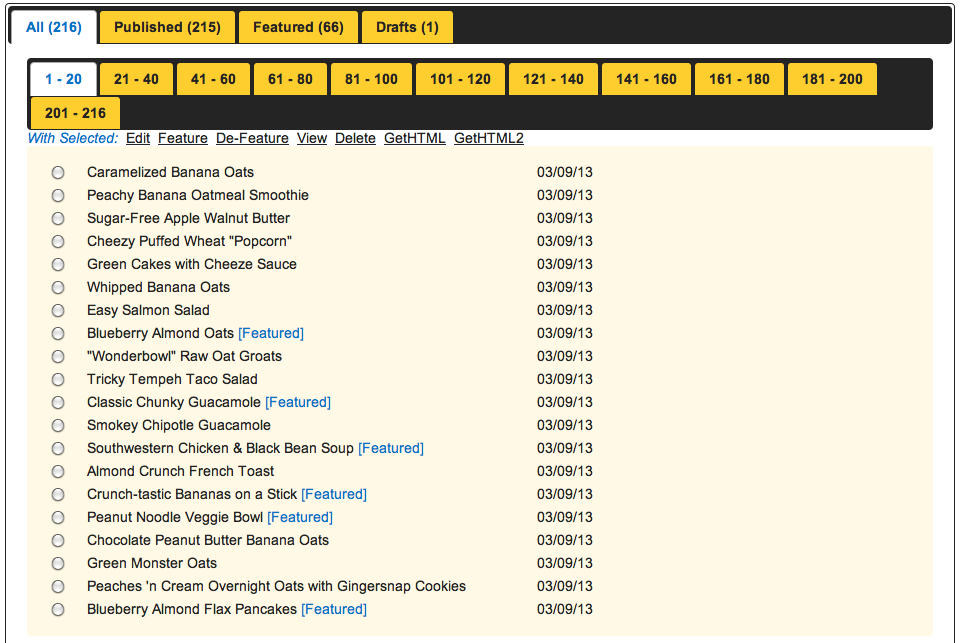 Fortunately, by the time it was getting really bad, the man-friend arrived. He was definitely a good sport with everything…putting up with my whining, helping me to the bathroom, not taking offense when I passed out in the middle of him talking…hmm, guess I just needed him to bore me to sleep? j/k!

He also brought me these: 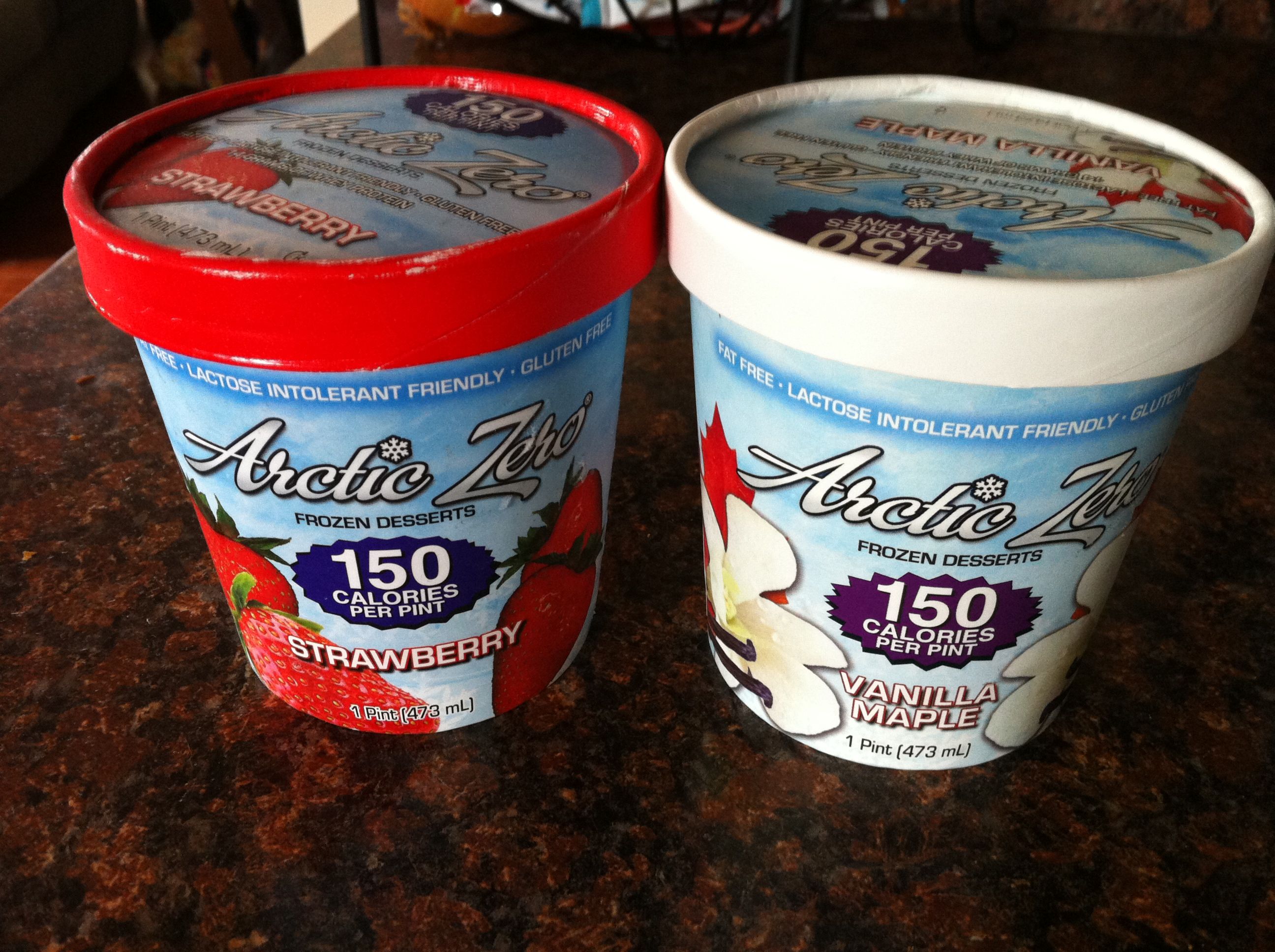 Hello there my frozen beauties…I have great plans for you!

At 5am yesterday, I awoke from a dead sleep, writhing in pain…but not from my knee…from the thing everyone LOVES MOST about taking pain medicine… 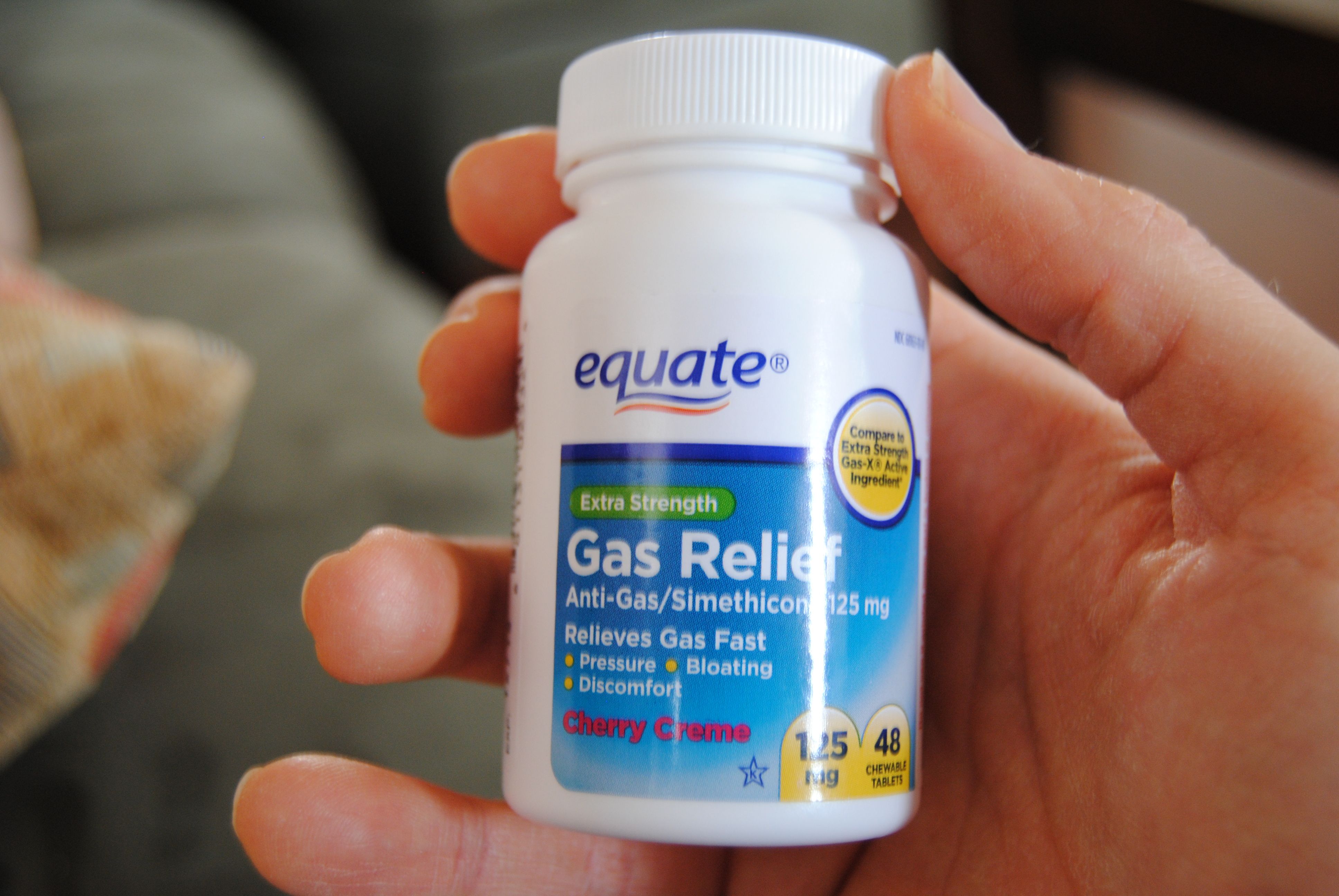 I LOOKED like I was 6 months pregnant and I felt like I was going to EXPLODE!
If I hadn’t had these on hand, I’m pretty sure a slimy black mutant would have ripped through my stomach!

When I woke up later, I felt a bit better. It was easier to get off the couch (which I have damn near become a permanent fixture of) and have only had a couple of mild reenactments from the movie Alien… 😉

But just to be on the safe side, before the man-friend left, we made sure to completely stock the coffee table…

Pretty sure we got all the bases covered…what do you think? 😉

Then, once I was along, I started up a drinking habit… 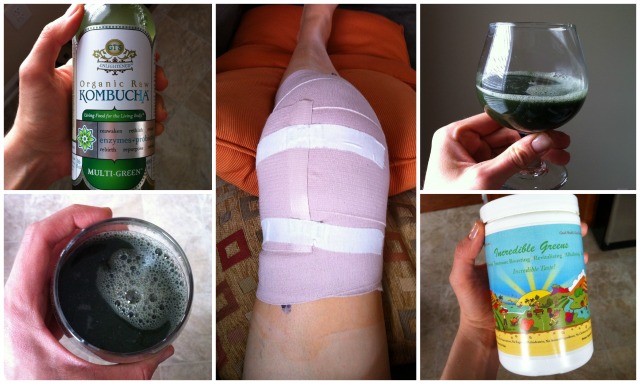 Probiotics, enzymes, and greens!…What did you THINK I meant? 😉

I’m so grateful to have some Incredible Greens on hand…especially since the thought of fresh veggies (with the exception of a whole carrot plunged into nut butter) has kinda made my stomach turn lately.

Plus, after my last “crunchy food” craving, I KNEW I needed vitamins… 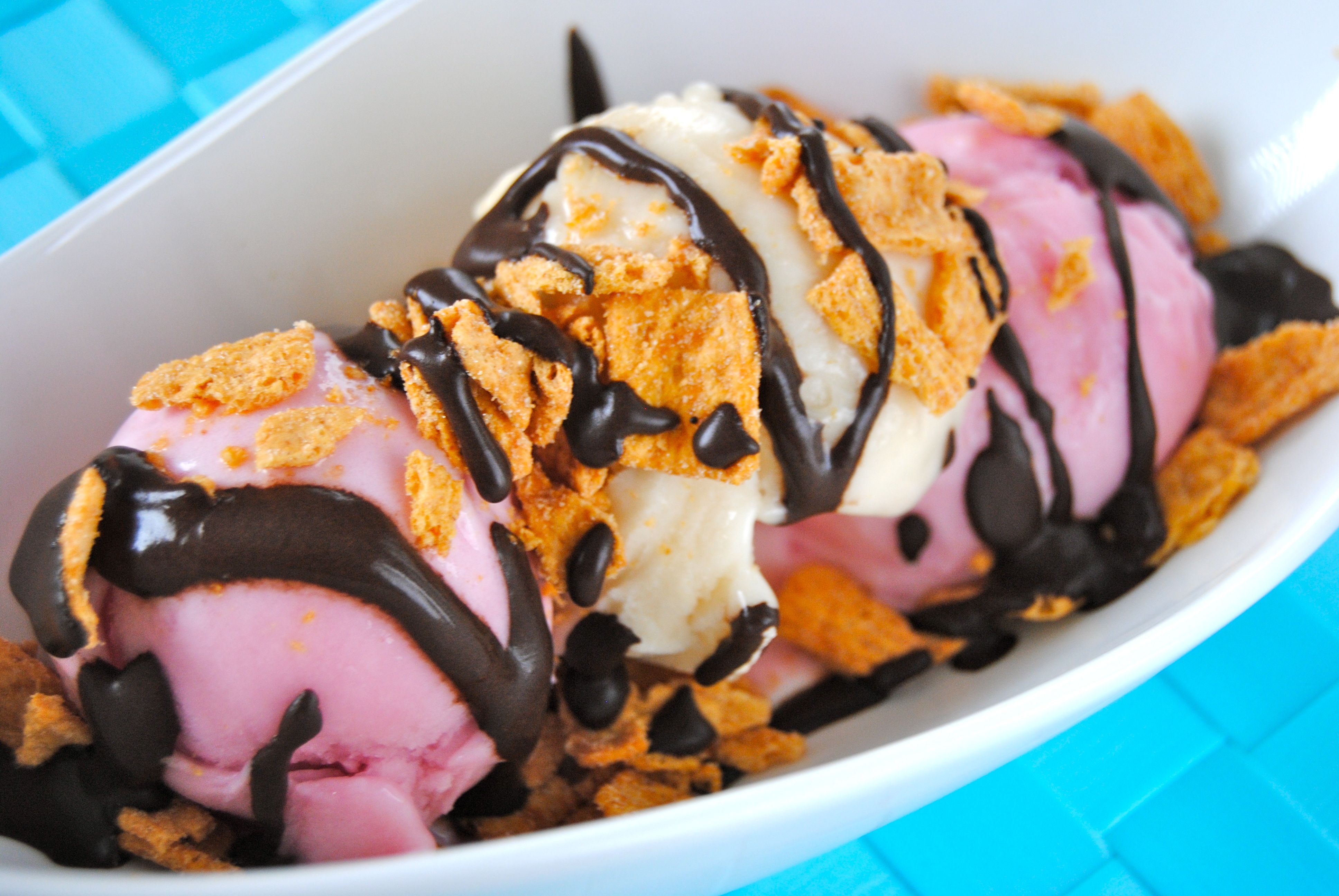 And just to leave you guys with a little laugh… 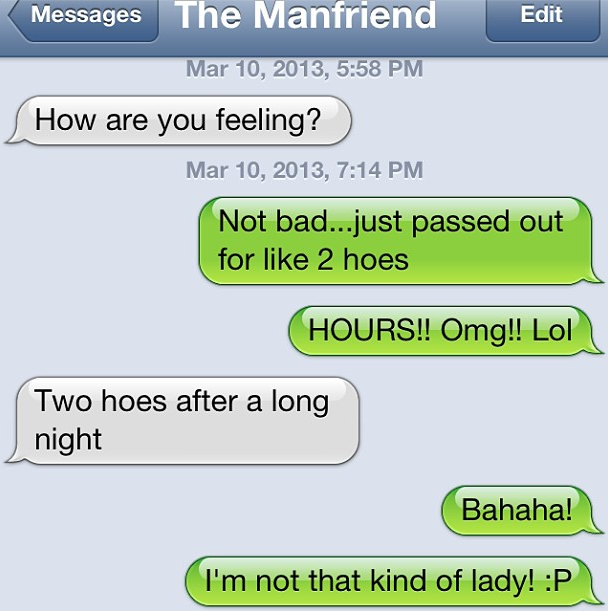 What is your favorite snacky “comfort (not sick) food”?

Do you tend to lean toward certain textures?

68 Responses to Making My Way BACK to Marvelous