Posted on September 16, 2013 by kissmybroccoli

I hope you all had a FANTASTIC weekend!

While I may have been a teensy bit jealous of all the HLBs who were partying it up in the Twin Cities for the last three days, I DID have a pretty rocking weekend…and actually got to mark something off the good ol’ bucket list too! But you’re just gonna have to wait for those deets, because today, I’ve got other plans! 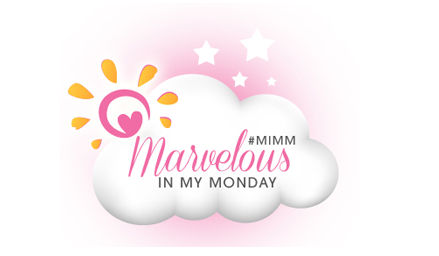 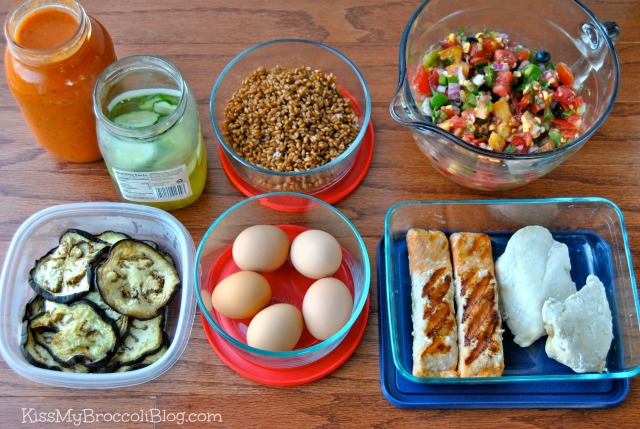 Except for that ONE time, I NEVER meal prep. I mean, I see other people do it all the time…the Instagrammers with their perfectly arranged tupperware holding all their little pre-cooked meals. I’m always impressed by those posts, but then I sit back and think, “Eh, that’s too much work…who wants to give up half their weekend to do all that?!”

Without even intending on doing any of this, I got home from visiting the man-friend yesterday and decided that I was finally going to roast up the eggplant that’s been withering away in my crisper drawer for over a week. Next thing I know, I’ve got every burner on the stove going and I’m chopping veggies left and right…

While the eggplant was doing its roasting thang in the oven, I popped two FROZEN chicken breasts into the greatest invention known to man… 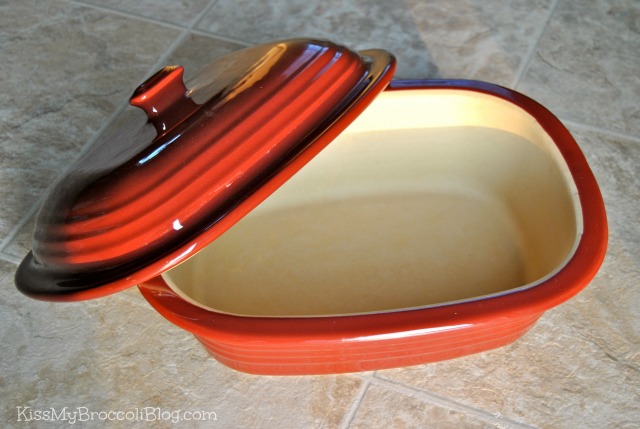 “My Precious” aka the deep-covered baker by Pampered Chef.

Now I’m no affiliate nor do I have any ties with PC, but I will say right now, this is one of the BEST investments I’ve ever made when it comes to cookware. Put this mamba jamba in the microwave with an ENTIRE five-pound chicken and it’ll be done in less than 30 minutes!

So anywho, the chicken titties 😉 went for about a ten minute twirl in the wave de micro. At the same time, I brought some water to a boil, threw in (or gently placed) five eggs, turned off the heat, popped a lid on it, and let them hot-tub it up for the same amount of time. So when the chicken was done, the eggs were too! Now doesn’t that complicate the ongoing question of which came first?

After that, the eggplant tagged in the wheat berries and those babies got all nice and toasty before taking a dip in a bigger hot tub…for about thirty minutes. While that was going on, I was grilling up some salmon, snapping pictures, contemplating the repercussions of inhaling carcinogens from pyrogenic pot holders, oh and getting in touch with my inner Edward Scissorhands… 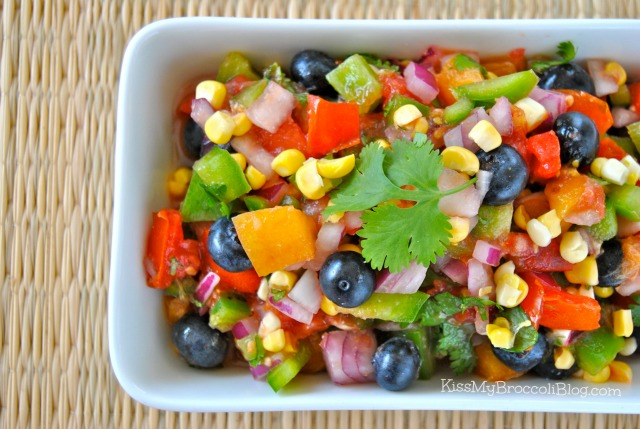 I was going for peach salsa in the beginning, but you know what they say about plans…who needs ’em! 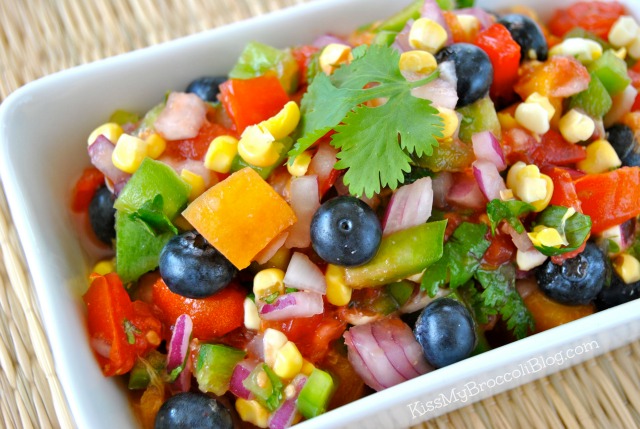 And look who FINALLY bought some cilantro! 😉

1. Combine all ingredients in a large bowl and mix well.
2. Cover and refrigerate for 2-3 hours to allow flavors to fully develop.
4. Serve over chicken, fish, or tofu as an entree or with your favorite tortilla chips for a fun appetizer! 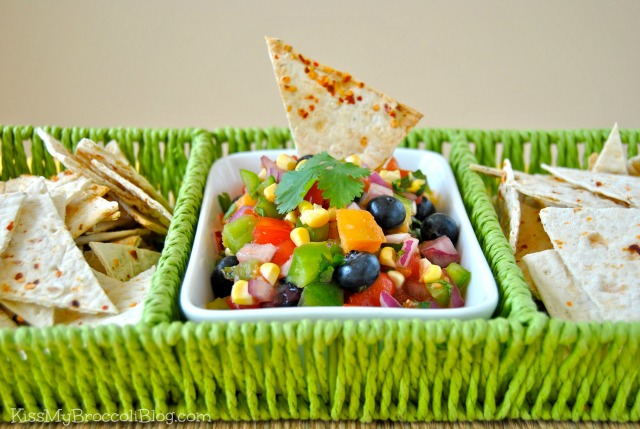 Shhh, don’t tell, but that tray is actually the organizer from the top of the dresser in my bedroom! 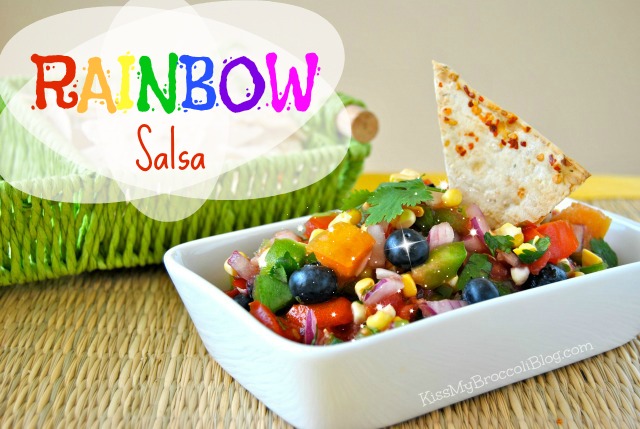 And come on, you had to know the sparkles were coming! 😉

Come back tomorrow (because I’m running high on words and low on sleep at the moment) and I’ll tell you ALL about the two jars in the top left of the pic which just happen to be HOMEMADE pasta sauce and bread & butter pickles! And I’ll give you a few  kitchen tips I learned along the way…including how NOT to burn your house down while boiling water!

Do you meal prep on the weekends?

What’s your favorite thing to make a big batch of to have during the week?

41 Responses to Marvelous, Smokin’, and Sparkly!