Posted on October 6, 2013 by kissmybroccoli

I hope you are all having a wonderful weekend! And before you get all, “Where’s the pancakes? Show me the pancakes, ” hear me out…

I’ve been seeing these posts all around blog world lately and I’ve really wanted to get in on the fun! So, since I’m gearing up for my trip to the land of carbs and cheese today, why don’t we just roll with it? Plus, my first confession may help to explain things a bit…

Confession: I am not in any way shape or form, a baker. 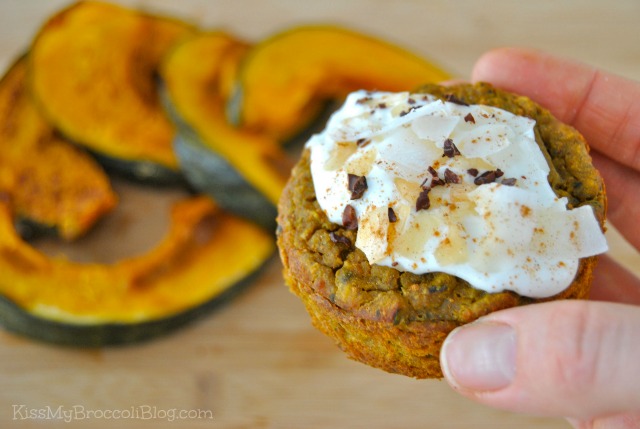 But somehow by the grace of…GOD?!, I was attempting to make pancakes the other day and well, they turned into muffins! I know, right? Promise I’ll explain that interesting transition a bit later…after I can test the recipe again and make sure  it wasn’t a total fluke! 😉

Confession: I seriously do have ADD. 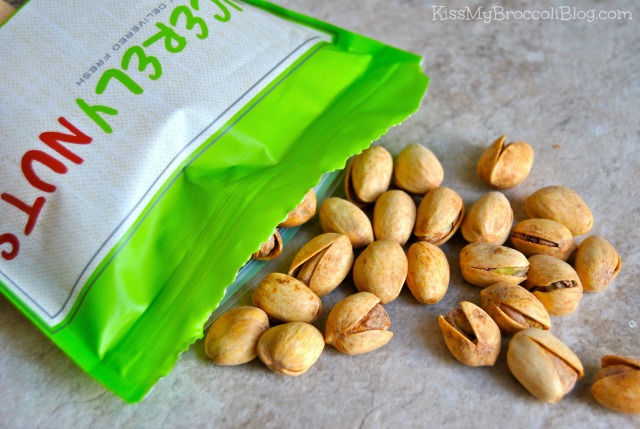 No…really. The lovely people over at Sincerely Nuts asked me if I would mind doing a review* of some of their pistachios. Once they sent me a flavor list and I spotted the chili lime flavor, I knew I had to try them! They arrived one rainy and overcast day…obviously not idea for pictures…so I just put them away for safekeeping…that was FIVE months ago!?! I just happened to find them the other day as I was packing my travel snacks, cracked one open and I discovered something…

Confession: I believe shelling nuts to be a form of therapy. 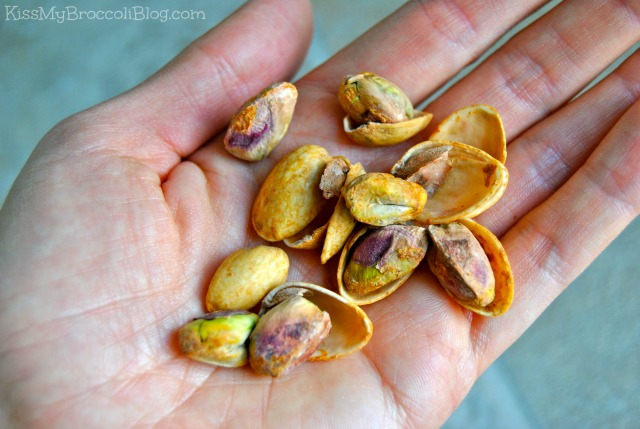 Seriously though, I rarely EVER snack on nuts because I don’t typically find them to be very filling, but I guess there’s just something about having sloooow done to remove each shell! I had just a handful of these and was so satisfied…and the flavor is incredible! Really makes me want to try Jenn’s salmon recipe!

Confession: I am obsessed with PUMPKIN! 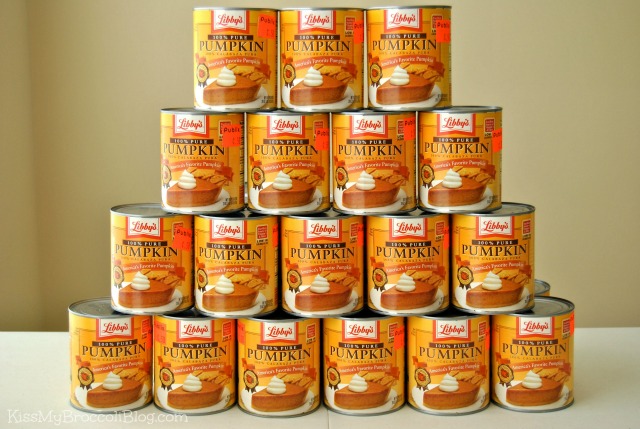 Back in like January, while I was prowling the mark down section at Publix, I literally skipped a foot off the ground when I spotted what was on the shelf…

Obviously I had to buy them ALL! Don’t you frickin’ judge me! Besides, they don’t expire until 2015…you know, like that would really stop me! But now maybe you realize how those pistachios went missing? And speaking of traveling snacks…

Confession: I am an habitual over-packer. 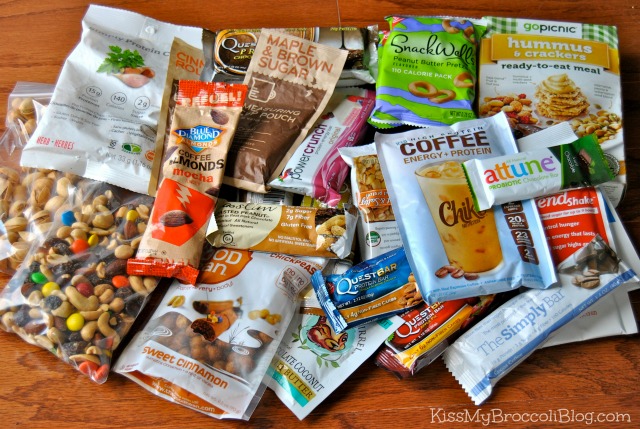 Whether it’s half my closet or half my PANTRY, I just don’t understand how to be a light packer! I’ll be in Cleveland for five days…you think this will be enough to last me? 😉 Now who wants to come sit on my suitcase so I can get the damn thing zipped?!

*Disclaimer: While I did receive this item from Sincerely Nuts free of charge, all the above opinions expressed are my own and was not compensated in any way for this review.

Now it’s YOUR turn! What will you confess today?

Any secret’s for packing light?