Saved by the Spoons!

Posted on January 9, 2014 by kissmybroccoli

Happy OVER the hump day!

Ok, ever have one of those days where you have so much to say but none of the words seem to find their way to your keyboard? Well, I’ve been sitting here for over an hour now and have typed, deleted, and REtyped an intro and have yet to come up with anything remotely entertaining…

But thanks to Amanda and her link up-O-randomness, I don’t have to sit here and try to think of a way to string all my thoughts together…I’ll just throw them out there and you can catch ’em! Ok, are you ready….annnnnnd BREAK! 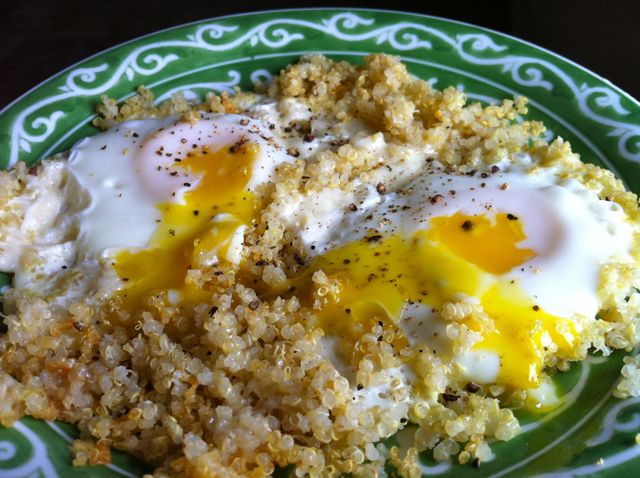 1. An egg shell that is! 😉 Last Thursday, I decided it had been FAR too long since I’d made Spabetti’s Popped Quinoa and Cheesy Eggs…so I made sure to remedy that with some of the quinoa I had leftover from my Detox Quinoa Salad. Just as good if not BETTER than I remember and SO easy! 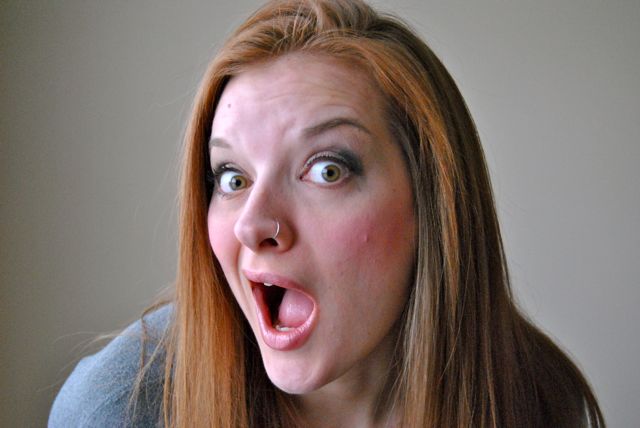 2. I’ve found one thing that kinda sorta doesn’t suck about winter…I forgot how red my hair gets! I’m always closer to a strawberry blonde in the summer, but in the winter it gets dark. I guess you could call me a seasonal ginger! 😉 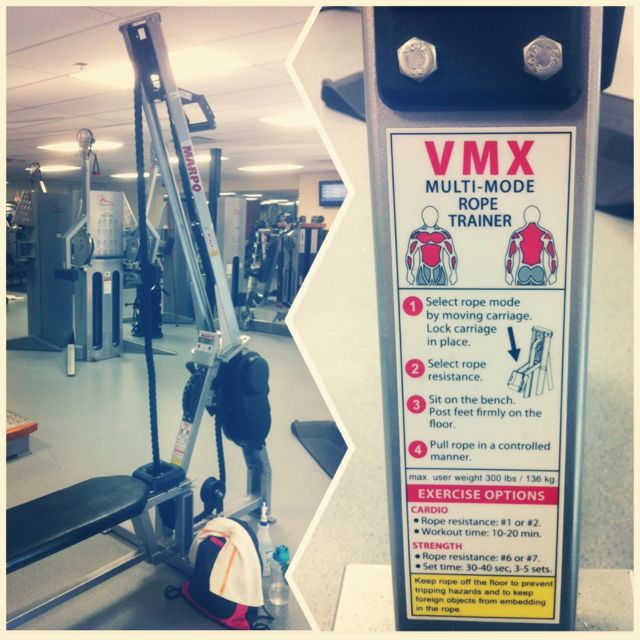 3. Last Friday, I ventured out to check out the YMCA by the man-friend’s house. Nearly two HOURS later, I left with one huge grin on my face and two arms made of jello after playing with what I am now referring to as the rope pulley downy thing. Anyone ever tried it before? It’s awesome!

4. The night before, the man-friend and I added number 936 to our winter movie list with The Lone Ranger. I know the critics ripped this apart when it first came out, but honestly, I have no idea why…we both really liked it! And Johnny Depp was amazing as always! 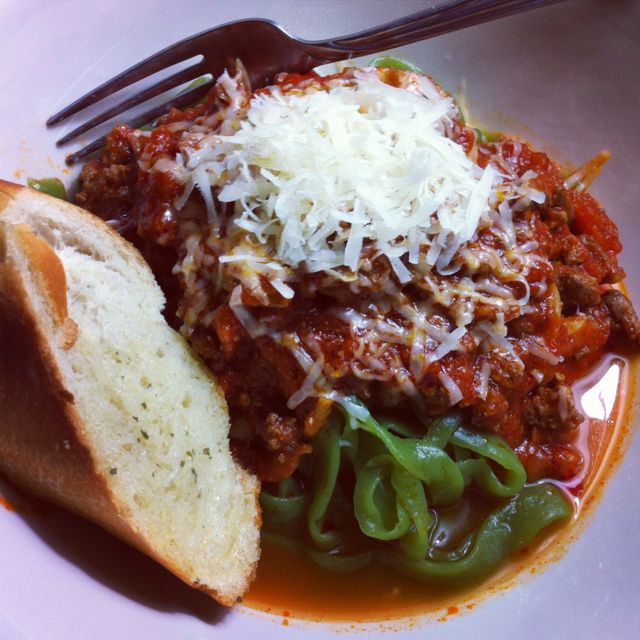 5. While watching our flick, we kept warm with a big bowl of “spaghetti”! The man-friend got curious a few months back and decided to order some Quest pasta when stocking up on bars and we finally got around to try it…I’ll be honest, it took a little getting used to, but not bad! Just make sure you rinse them THOROUGHLY before eating since they smell like straight up bad fish right out of the package! 😕 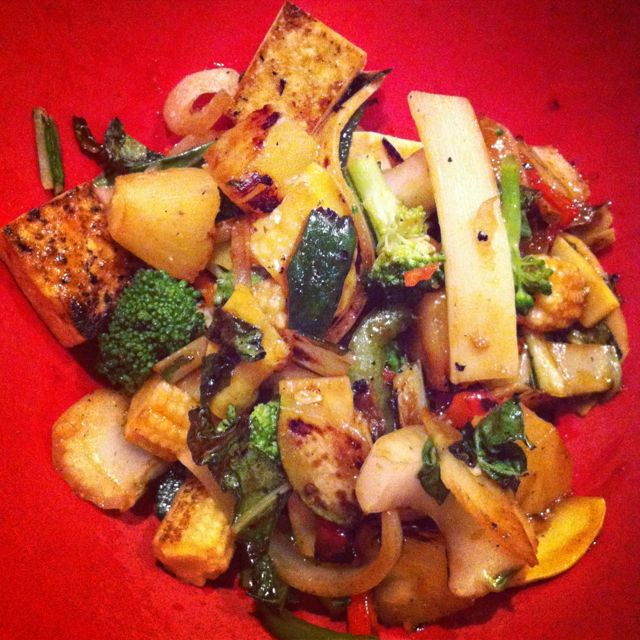 6. Smelly fish and all, Thursday night’s dinner was a HELL of a lot better than Friday’s. We went to Genghis Grill for the first time and it was SUCH a disappointment. It took forever to get through the line and then (probably because I opted to go sans starch), my bowl was drowning in oil…which later made me sick for the rest of the night.

7. But luckily before heading home, we popped in a Marshall’s and found… 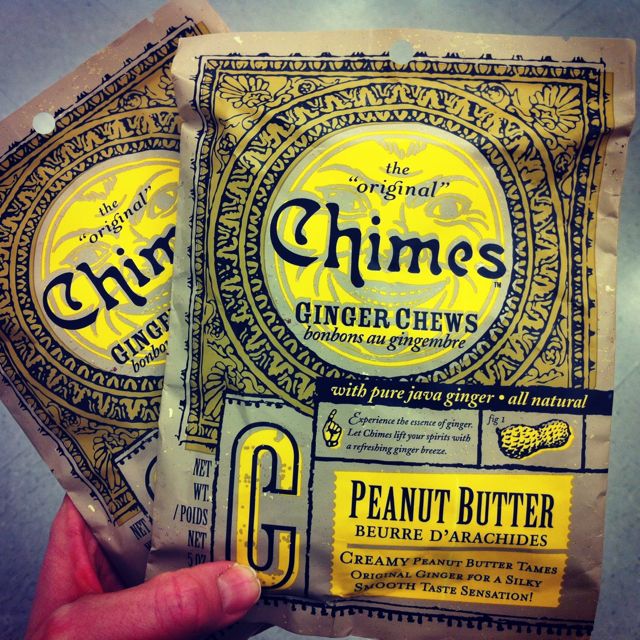 8. Ok, honestly, I had no intention of this being a Thinking About My Weekend post, but um yeah…there ya go. 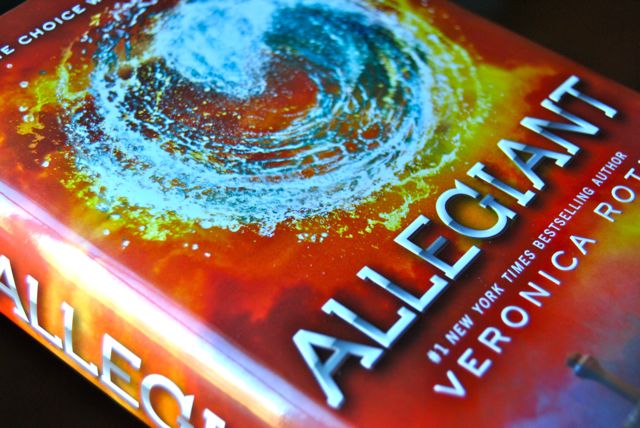 9. I finally finished the Divergent series!! I say “finally” because after a weekend of restoring/crying over deleted pictures, I only had a chance to read a couple of paragraphs. Luckily, we had a bit of a slow night at work on Monday…and I read the whole SECOND HALF! Seriously people, if you haven’t already, you’ve GOT to read this! And then email me so we can talk about it! 😉 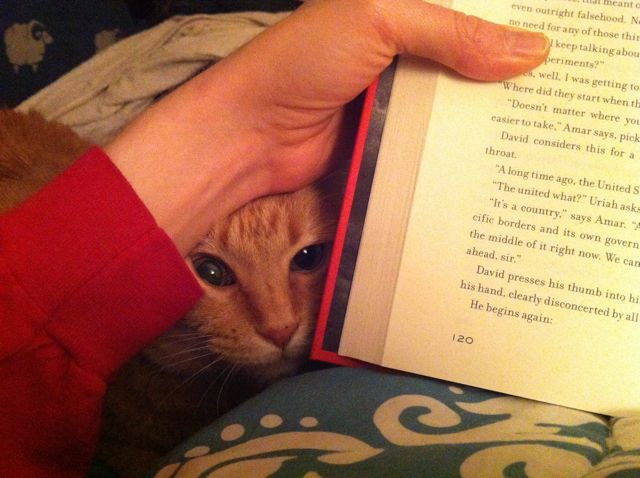 10. And just to end on a even number, I’ll leave you with this little attempted ninja move of Tiger’s last week…he kept trying to shove his head between my arm and the book! Lol

Have you read any of the Divergent series?

44 Responses to Saved by the Spoons!