Posted on October 23, 2014 by kissmybroccoli

Hey guys! I hope you are all having a great week. No time for intros today…it’s time to Think Out Loud! 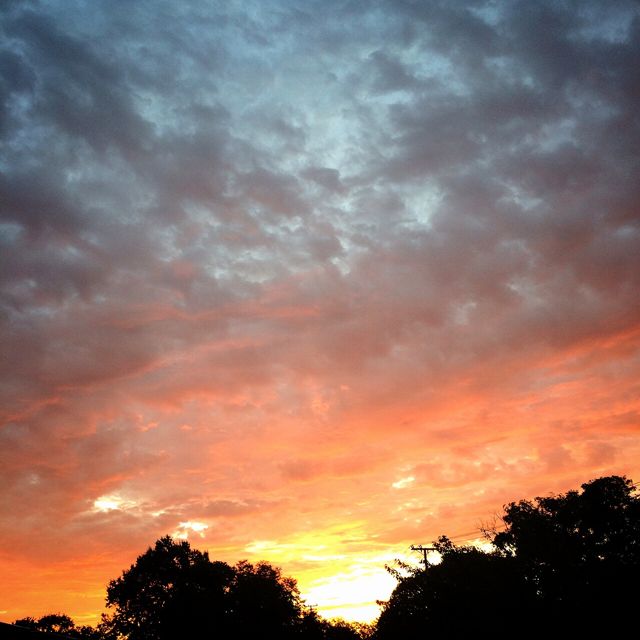 I guess with Daylight Savings Time about to come to an end, I’ll have to trade out all my sunsets for sunrises. But after seeing this one on my drive home Monday morning, I can’t say I’ve got a problem with that! 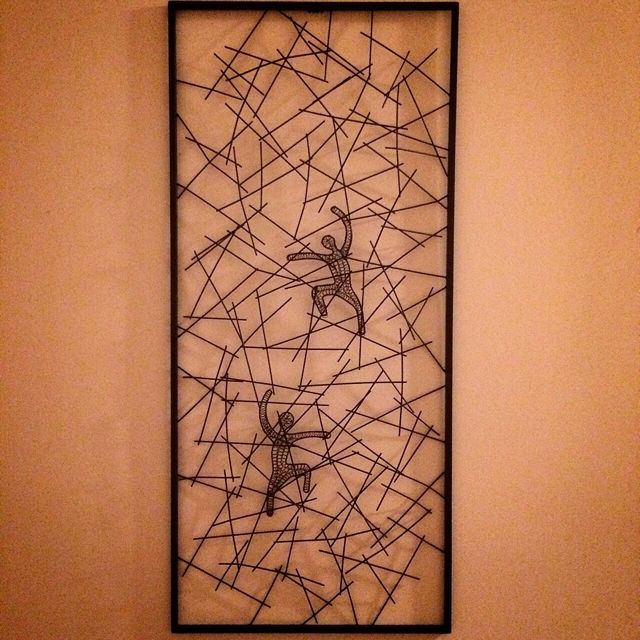 While I’d love to say I’ve been super productive in the last four days that I’ve had off, I think my subconscious was trying to prep me for the next five days (and another 50-something hours) I’ll be working starting tonight.

Of course, I do have ONE thing to be proud of: I hung some art in the living room! Also part of my retail therapy shopping experience last week, it was one of those pieces you don’t really know why, but you just have to have…ya know, kinda like that eighth jar of nut butter! 😉  And before you go discounting my moment of pride-uctivity, I will inform you that it took me a good three MONTHS to hang these pictures above the couch!

Oh but hell, I can’t forget that marathon I ran… 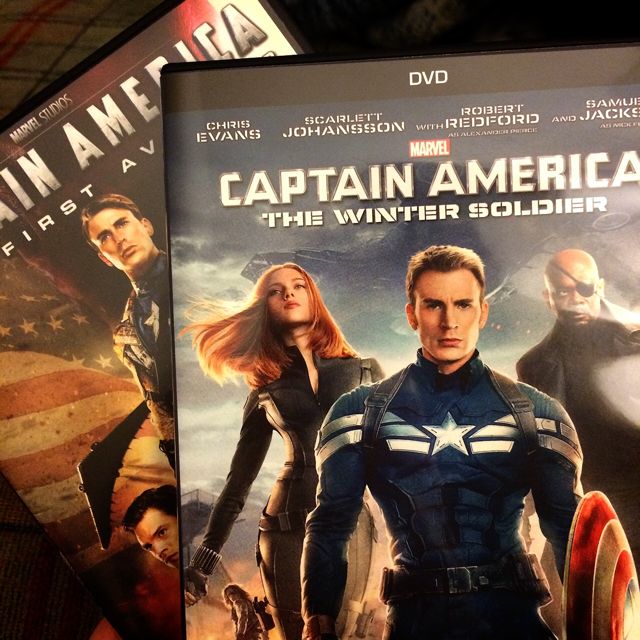 Of the Marvel variety! I like a cheesy rom-com as much as the next girl, but I can’t help my wannabe comic book geek self when it comes to superhero movies. And with all that action, it’s basically like a workout…though instead of wiping sweat from my brow, it’s drool off my chin! Lol 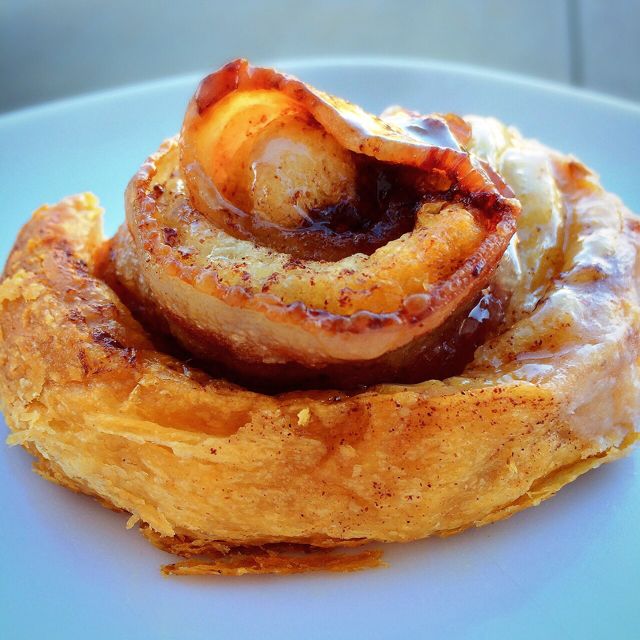 And speaking of drool…I know I’ve already told you guys that Tori deserves the Sister of the Year Award under the category of Petrified Rodent Handling, but now I’m gonna have to find a way to make her a freaking trophy…because this bacon-wrapped cinnamon roll was ALL HER! Seriously…it’s like she’s known me for 22 years or something! 😉 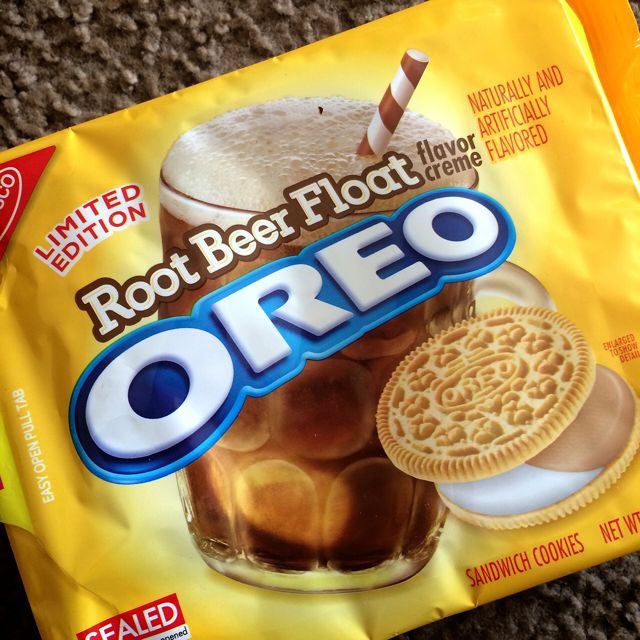 As the still self-proclaimed Oreo taste-tester, when at the store with a friend the other day and they suggested we try this new flavor, I couldn’t say no. While I’ve never been a huge root beer fan, we all know I have my moments, so…?

After multiple tests, I’ve concluded that they are more FUN than they are actually good. It’s kinda crazy how close to these flavors, Nabisco can get, but until they come out with a mocha latte flavor, I think I’ll save my drinks for drinking. 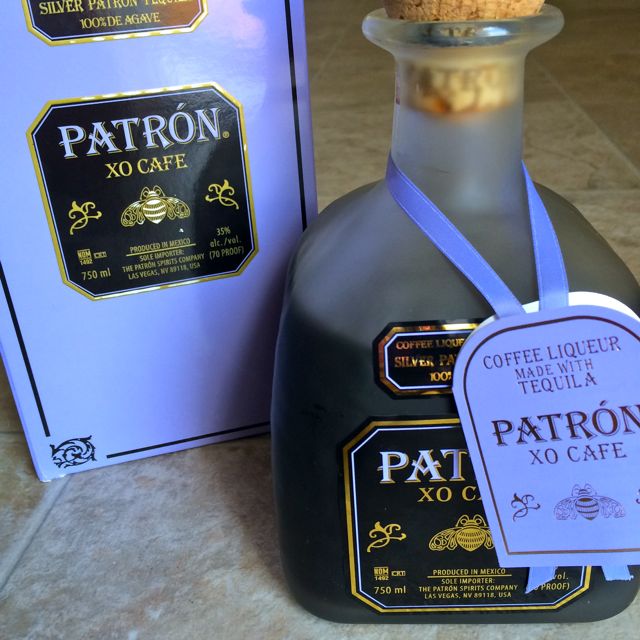 Do me a favor. Head to the liquor store (if you are of age, of course!), buy this unbelievably delicious coffee-flavored tequila, and mix yourself up a TiramiShooter! You will NOT regret it. And yes, this is just another reason for me to break out the bottle of Rumchata…like I need a reason!

Just like I don’t need a reason to share with you another favorite from the new Sir Sly album…seriously guys, I think I now know at least half these songs forward and backward! Love them!

Be sure to hop on over to Spoons and check out all the random musings for the week! If I get a chance to breathe within the next few days, I’ll “see” you next week! Wish me luck!

Do you have a favorite comic book character?