The Adventures of Lucky the Leprechaun

Posted on November 3, 2014 by kissmybroccoli

It’s time to show you guys my Halloween costume…especially since it came together fantastically in the last COUPLE OF HOURS before leaving town Friday night! What can I say? I work well under pressure! 😉 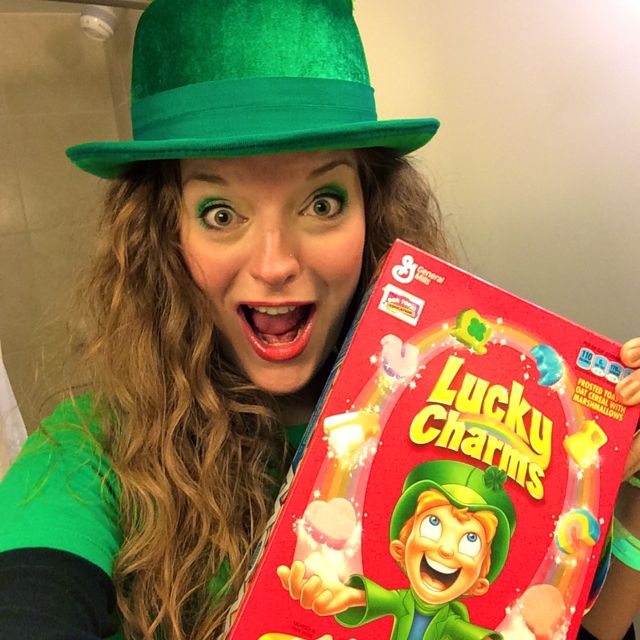 *What I may or may not have screamed while running up and down the streets of downtown Nashville throwing handfuls of cereal up in the air! 😉 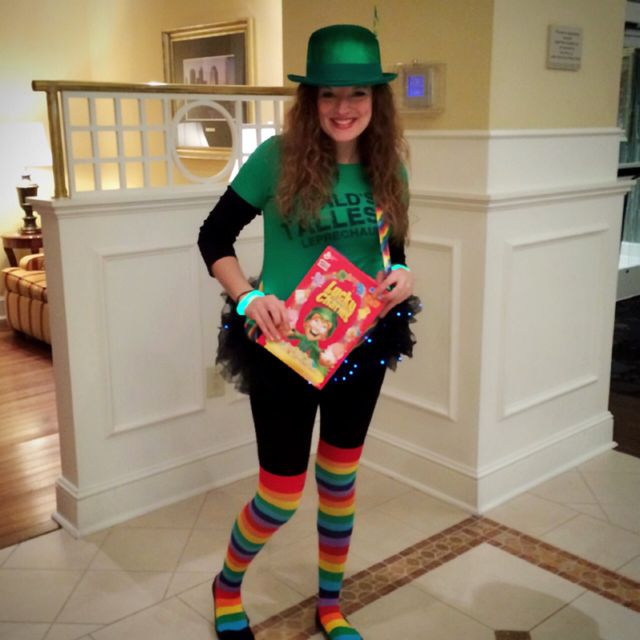 My friends and I arrived at our hotel in Nashville ready to head to our concert and otherwise take over the town around 8pm that night. The following nine hours were full of singing, dancing, toasting, bathroom selfies, a squirrel, and way too many belly laughs to even try to count.

Basically, the MOST fun I’ve ever had on Halloween! 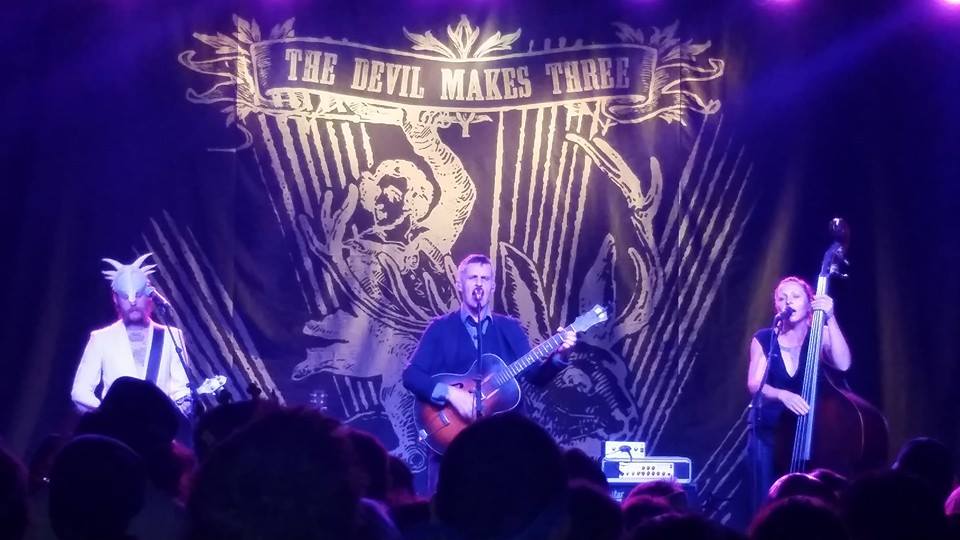 The concert ended up being great! While I didn’t know all of the words to the songs, The Devil Makes Three had a great way of getting their energy out into the crowd. And it didn’t hurt that the opening act, The Cave Singers, already had me bouncing around. Before I knew it, was square dancing with a farmer and jumping around a penguin! 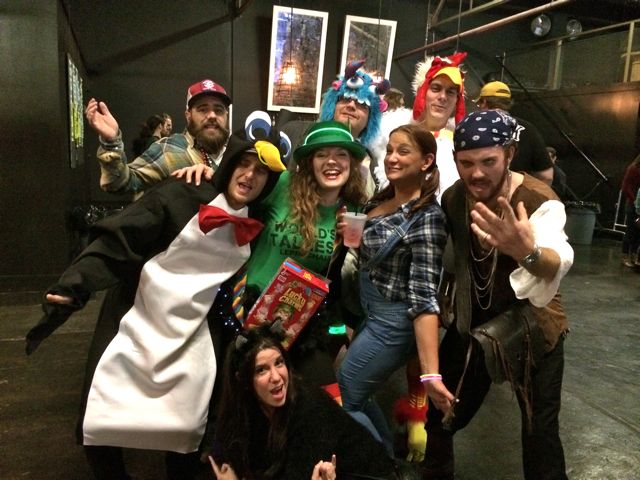 And Forrest Gump, Sulley the monster, a chicken, a pirate, and a kitty cat! 😉

But those weren’t the only interesting costumes of the night. I was able to snap a few pics of the best ones I spotted…and then stole the rest from my friend’s Facebook page. I love dressing up for Halloween, but I love seeing what others come up with even more…the creativity of some people is just amazing! 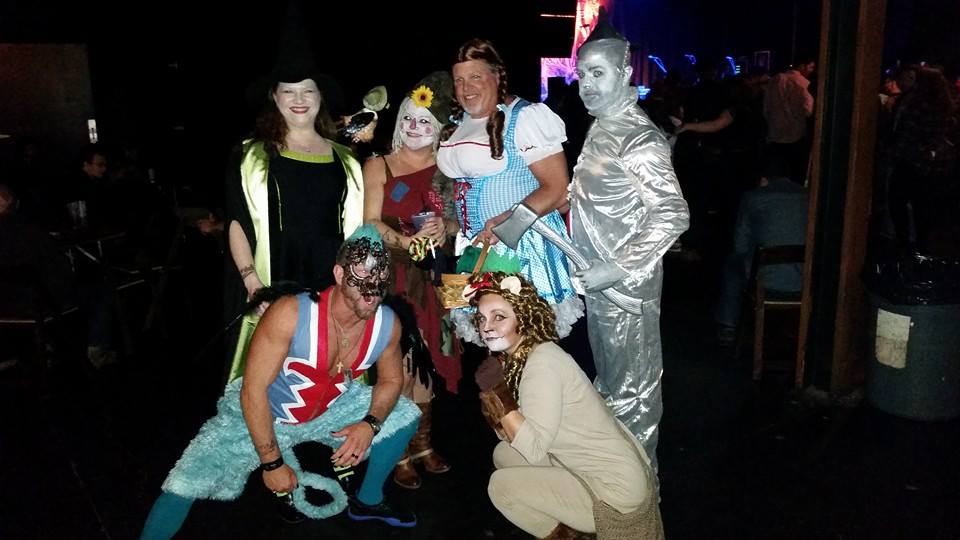 Like this crew straight from the set of The Wizard of Oz…though I think someone must’ve slipped something in Dorothy’s preworkout drinks. 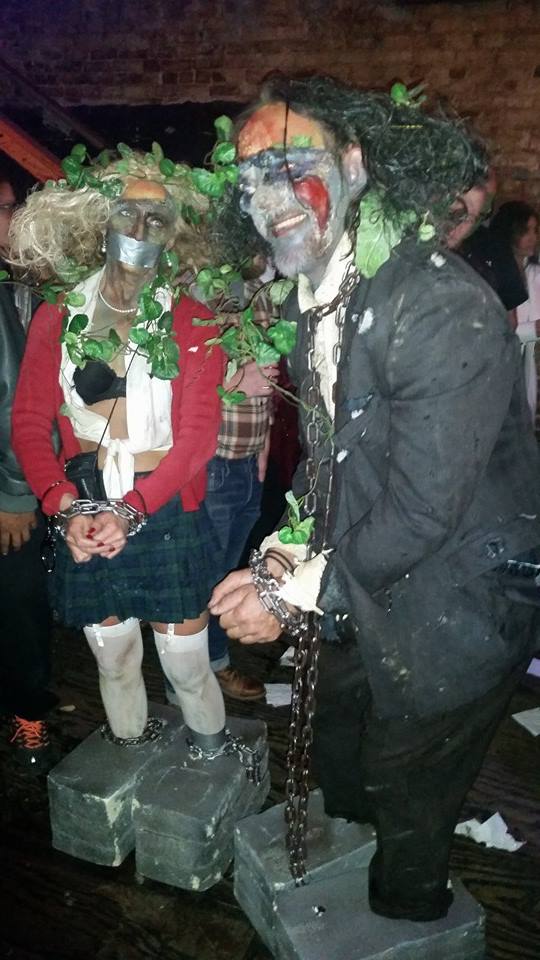 These “witnesses” had everybody stopping in their tracks. 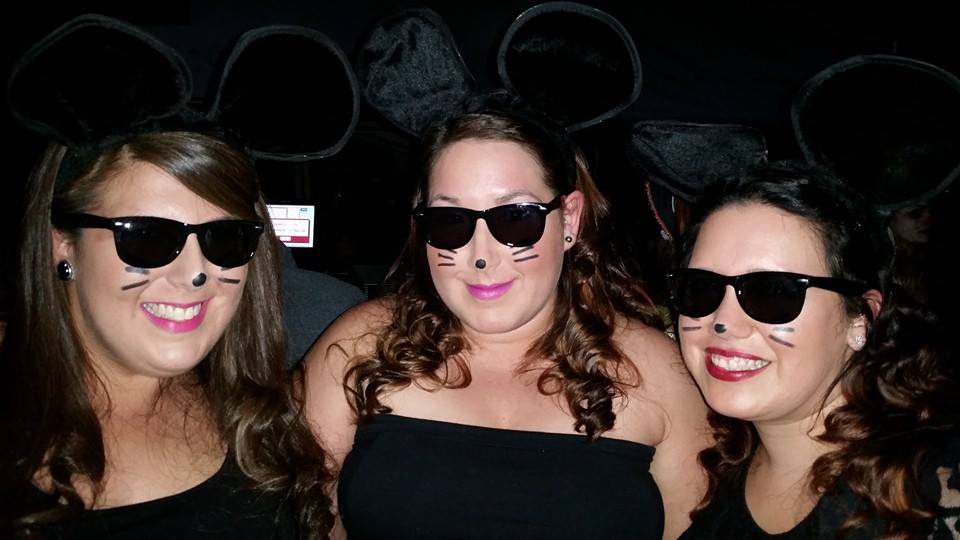 I’ll take all THREE of these blind mice over a dead one in my pantry ANY day! 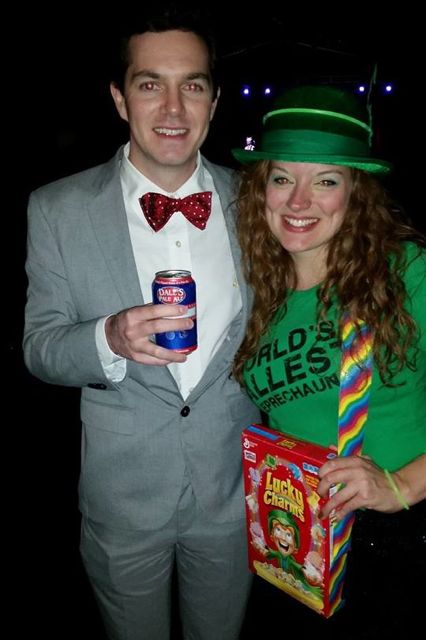 Oh and I can’t forget to mention my encounter with good ol’ Pee Wee! 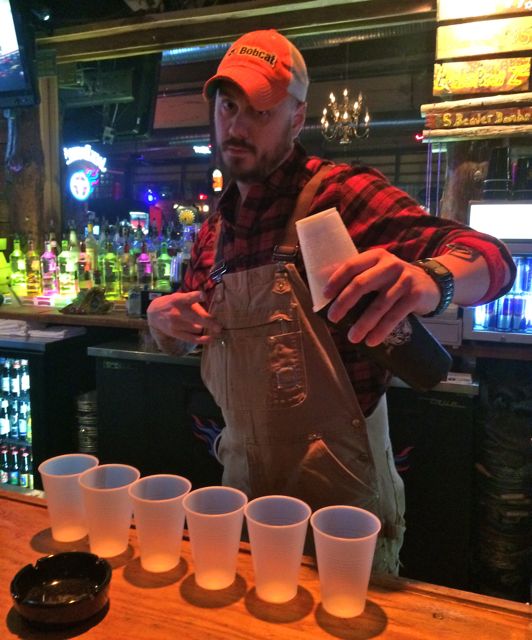 Scooby Snacks for everyone! 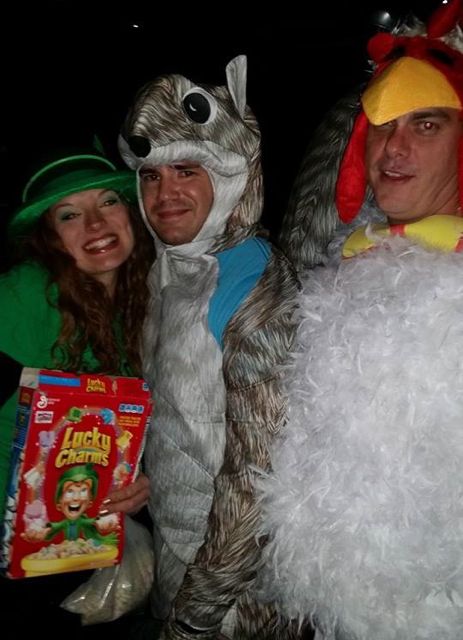 At the end of the night, we carried our worn out bodies back to the hotel (partying like a rock star is hard when your almost thirty!) and ended the night right…with copious amounts of pizza and chicken wings delivered right to our door followed by… 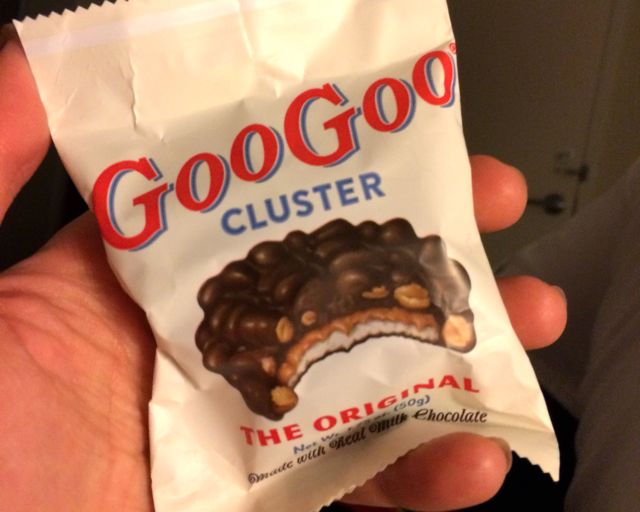 I know…I know, I’m a disgrace to my fellow Nashvillians. HOW did I not know these things were freakishly delicious?! Now I have GOT to get my hands on the peanut butter one! 😯

What did you do for Halloween?

What was the most unique/interesting costume you saw?

20 Responses to The Adventures of Lucky the Leprechaun