There are many reasons to keep a secret.

But most of the time, people keep things to themselves because they feel if they don’t, something negative could happen. In that way, keeping a secret can be a selfish decision, but remember, sometimes it’s good to be selfish. Being a blogger can be tough at times…things change, life is unpredictable, and takes a dramatic turn, especially when it comes to relationships. It can be hard to share because every time you do, you’re forced to relive the hurt. So maybe you become a bit cynical over the years, but eventually, you stop sharing because you start to believe, like really believe, that nothing good ever lasts. 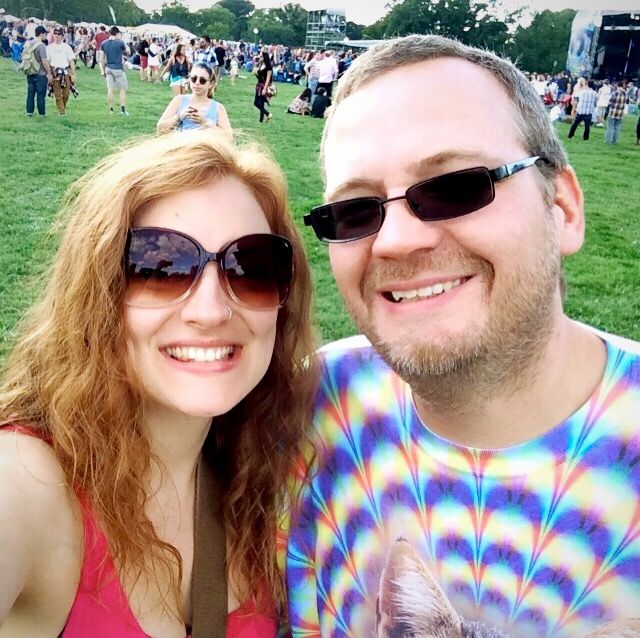 And then one day, all of that changes and you fall in love!

Everyone, meet Jason. No mystery. No code names. Just my best friend. My match. Annnnnnd the reason why I’ve been MIA from the blog so much lately. Although I hate to be “that girl” who abandons all her friends when she starts dating a boy, I just can’t seem to help it. And this isn’t about the novelty of the relationship because today…

We’re celebrating our ONE YEAR anniversary! 😀 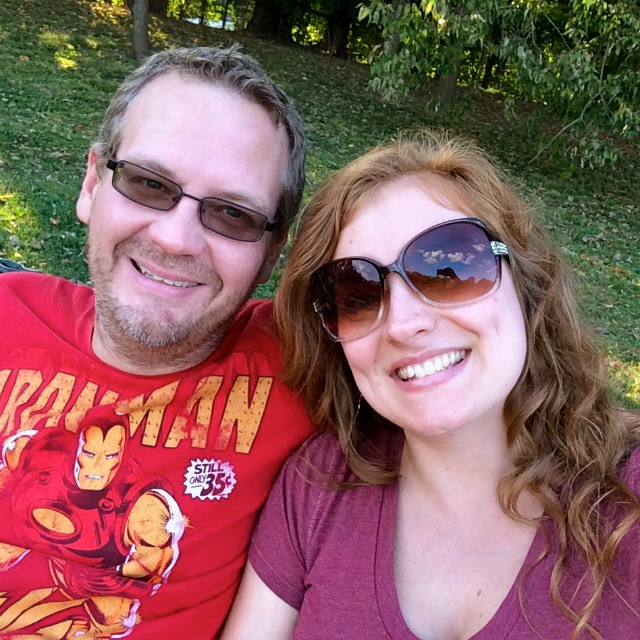 It’s been an amazing year and at times SO hard not to share it with you guys, but honestly, I really wasn’t sure about things in the beginning. Like they were too good to be true. Like I kept waiting for the moment I “knew” was inevitable…the moment where the silver lining in my cloud unraveled.

But, that didn’t happen. 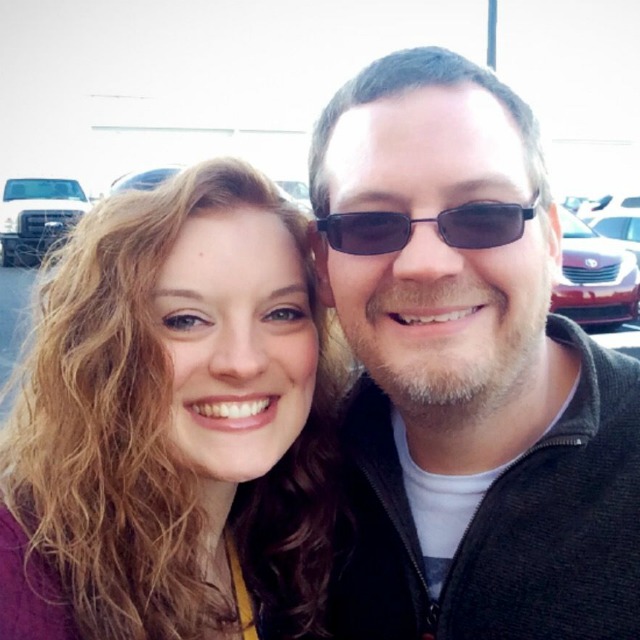 We’ve actually known each other for a very long time yet if you’d told me years ago that I would fall for this man and that I’d love him so much it hurts, I’d have looked at you like you were crazy. But I should’ve known. He’s always been there for me. At the risk of sounding unbearably sappy, the love we share is like no other I’ve experienced. Neither one of us is chasing the other. There is no competition. No jealousy. We talk about our wants, our needs, and our feelings and it’s like…well, like, I’ve finally found a man who speaks my language.

I can honestly say that I’ve never been happier in all my life. 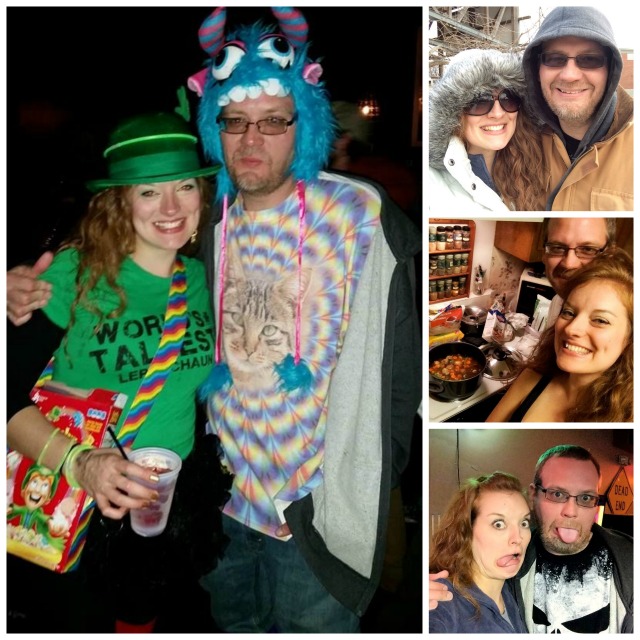 It’s not because of him but because of how he makes me feel…about myself. There is not a day that goes by that I don’t feel the love he has for me. Whether we’re walking at the park, taking Nashville by storm, or stuck at home because of the snow, we always seem to have fun. 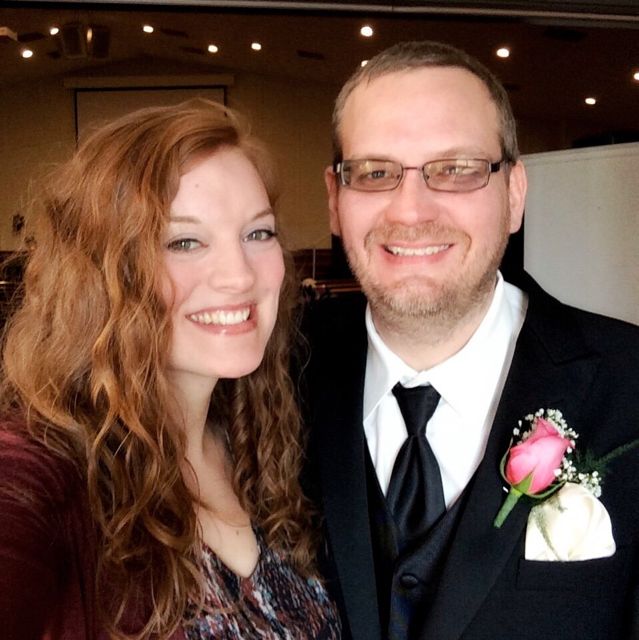 But that’s not all…nope, that’s only HALF of it. I dropped a few clues over the last year regarding the two of us. Mainly, I’d just sneak in little “blessings” in my currently posts, or undeniably giddy selfies, but over the last couple of months, I’ve mentioned a couple of things that I figured I’d eventually have to explain… 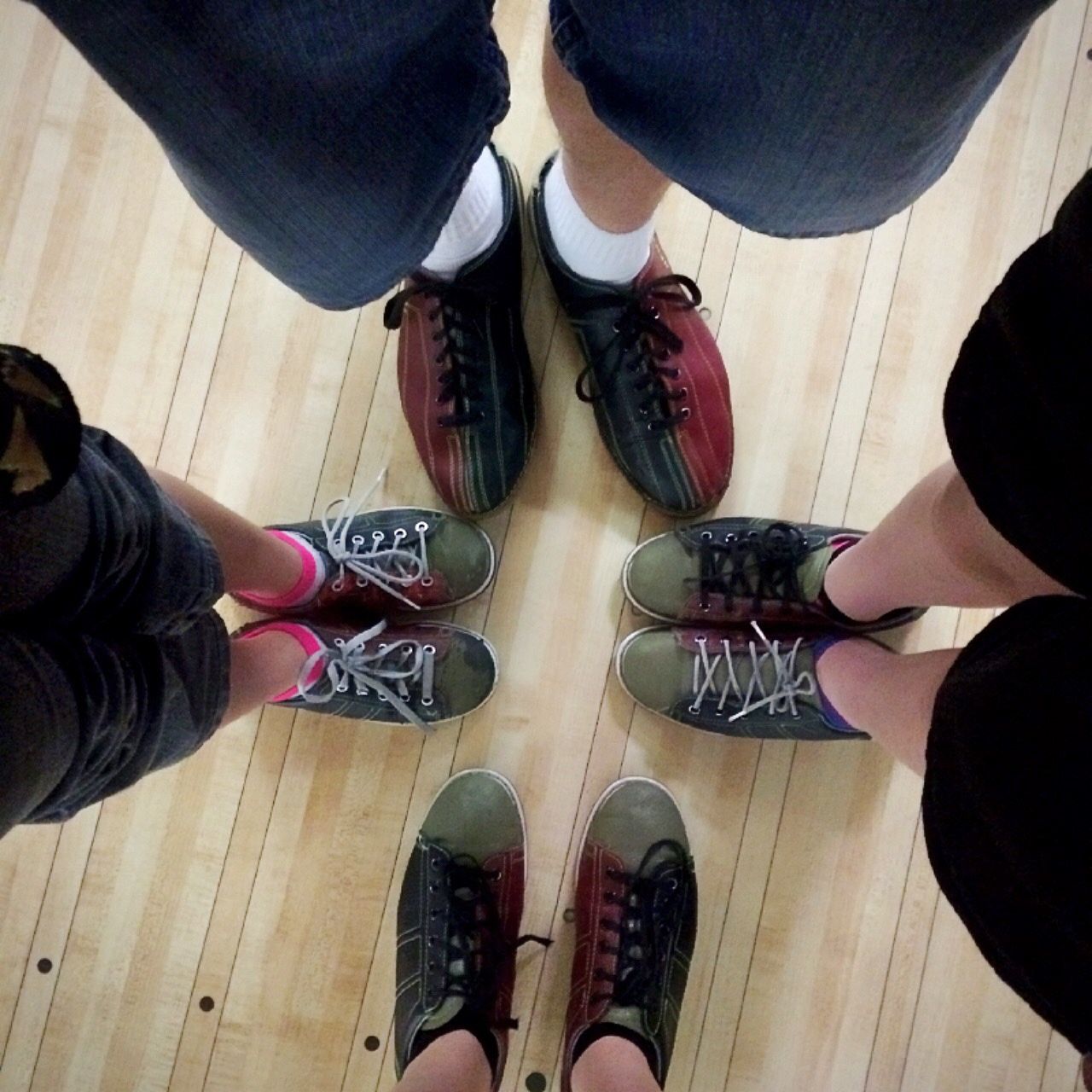 The summer I disappeared? The weekly trips to visit “family” I’ve never mentioned before? The plethora of Christmas presents. And Spring break? Just WHO do those
tiny four little feet belong to? 😯 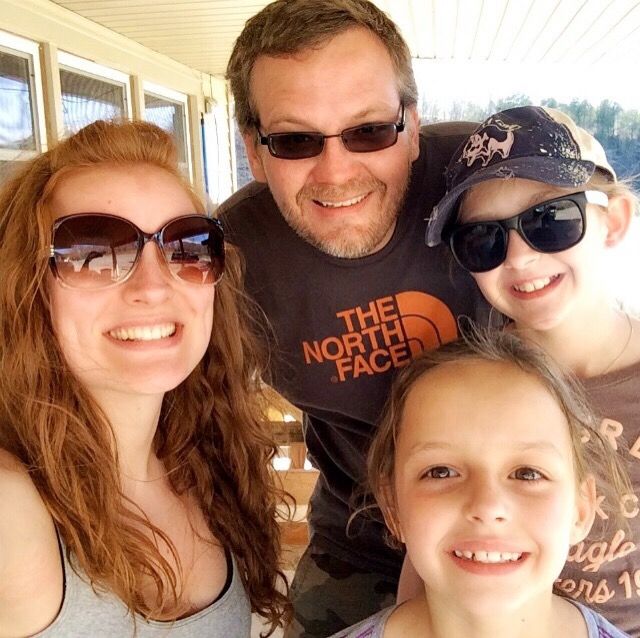 Only to the two cutest little girls I know! Everyone, this is Brooklyn and Alexis…aka, Brookie and Lexie. I’ve had the privilege of getting to know these cuties over the last year and ended up falling in love with them just as quickly as I did with their daddy. They are spunky and smart and silly and whenever we’re with them, there’s always an adventure.

This has been my life for the last year and will be for many years to come. These three have brightened my days, changed my perspective, and added so much love to my life. And I don’t for a second regret sharing my little secrets because I know that I am truly blessed…that life is full of surprises…and that good things DO last!

So, was that sappy enough for ya? 😉

This entry was posted in Personal and tagged anniversary, family, Jason, love, selfie. Bookmark the permalink.

48 Responses to My Year-Long Secret