I hope you are all having a great week. Mine’s been a bit on the busy side, but in a good way…especially since I’ve been killing sheep and taking names. Errr, what I mean to say is I’ve been sleeping like an angel (subjective terminology) and haven’t felt better. Though I’ve tried melatonin in the past and it’s never worked very well, but I’ve found myself a new one and it’s working grrrrrrrrEIGHT…hours of sleep! 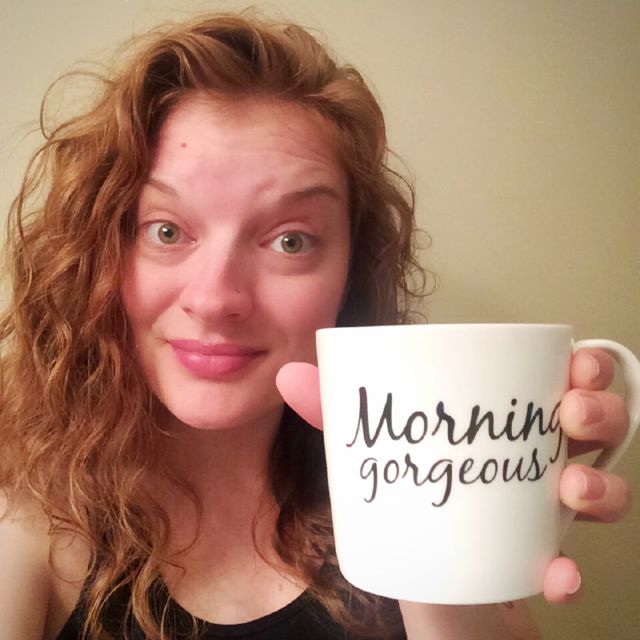 So, since it’s the last day of the month and time for my latest round of “Currentlies”, you get to look at me with my bright and rested, non-makeuped eyes as we get started!

I wish I could say that I’m in the middle of the first Game of Thrones book, flying through the pages like a madwoman, baaaah-ut I chickened out and did the opposite. I picked out the tiniest book from my bookshelf…a copy of Killing Mr. Griffin that I’ve had since middle school and…? It took me all MONTH to read it. #bookwormfail

Like I said last week, I haven’t been able to get Joywave off repeat. One of the things I love most are all the “hidden gems” found inside the album…pieces where the sound, tempo, and instruments change-up unpredictably and I LOVE the dialogue they stuck in from Bambi just before the song, Clover.

But this song, Traveling at the Speed of Light, one of the softest songs on the album, just sticks with me for some reason. I’m seriously bummed that they’re coming to Nashville next week and I missed out getting tickets! 🙁 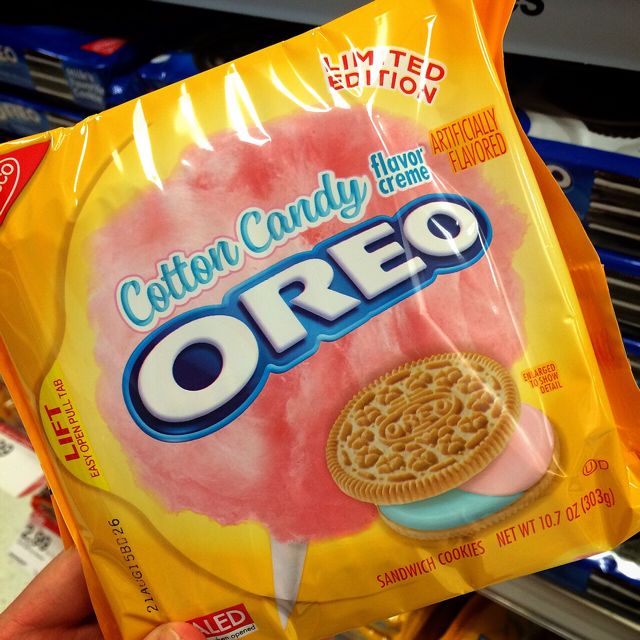 After seeing these babies on Instagram and quickly turning up my nose, I have to admit that curiosity got the best of me a couple of weeks ago. And? They were surprisingly good! Definitely on the sweeter side (even for an Oreo) but not sickenly so like I thought they’d be. But what I’m really waiting for is the new s’mores Oreo! 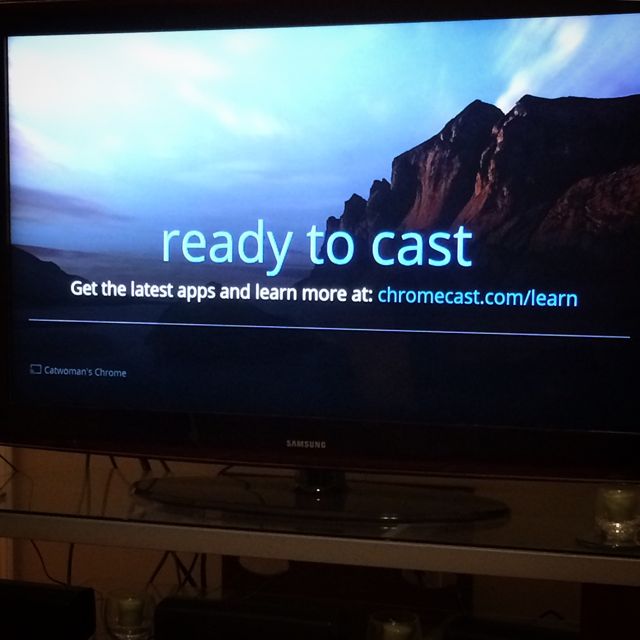 Must watch ALL THE NETFLIX! I only thought I had an addiction to live streaming, but since I came home with that Google Chromecast last week, I’ve created a monster! I’ve already finished two seasons of shows and am hungrily looking for more!

A dress to wear for the cocktail hour at Blend next month. I’ve kept putting it off and putting it off, but HOLY CRAP, I just realized it’s only weeks away now! Ohhh, and somebody to come over and pack for me. Yeah, that would be nice. Any takers? Of course, I am willing to pay in food. 😉 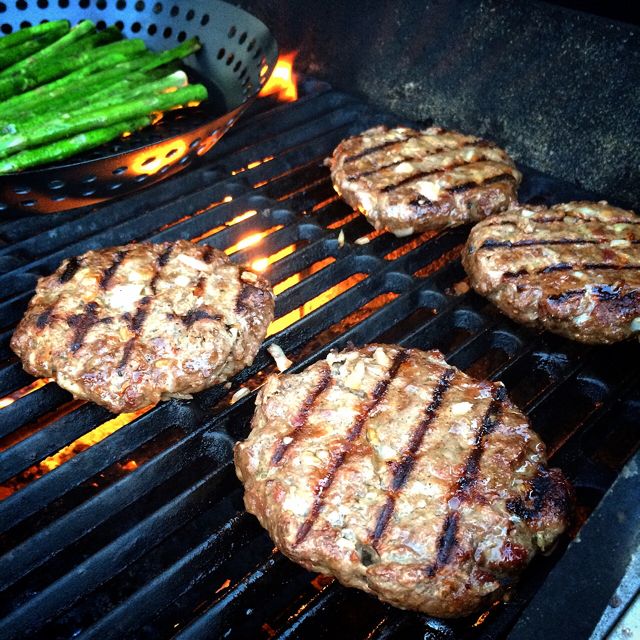 I know you’re probably getting tired of seeing this pic after now after the THIRD time it’s slipped itself into a post, but I canNOT get enough! #grillporn.

Please see introductory selfie. I may be getting sleep, but I still need that little caffeine jolt to unfog the head in the morning/afternoon/whatever. Also, I’ve been kicking ASS on the water lately. *fist pump*

It’s funny how the two go together, but as soon as I started sleeping better, I started getting to the gym more often. And my latest adventure has been ellipticalling (that’s totally a word) my way to the mountains! 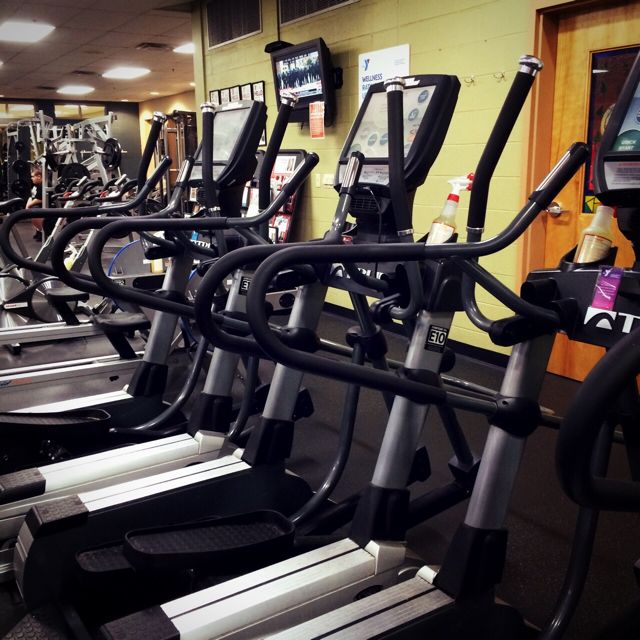 Let me explain…I’m trying to build up my endurance level so I don’t keel over halfway through the mountain hike at Blend. I remember the first year I went and even though I was working out regularly, the altitude kicked my ass! Since starting my sweaty little adventure, I’ve been able to go up THREE resistance levels so I think it’s safe to say that I won’t die…until 2/3’s of the way up. 😉

My yahhhhhrrrrrrDAH! The neighbors got some sort of wild weed treatment done on their lawn in the last year and now it makes mine look like the dog pit from The Sandlot! And I keep picturing myself pulling a Jim Carey…evil laugh and all. I guess you could say I’m a little “green” with envy.

This has been an ongoing thing for years and she’s well aware of my not-so-secret stalking since I harass her with Snapchats almost daily, but seriously, Meghan?! After catching up with this blog post a few weeks ago (and laugh-spitting all over my computer in the process), I realized just how much I miss her! Then she had to go and post this the other day. Don’t let her fool ya folks, she’s really a sap deep down. 😉  Happy TEN YEAR anniversary, girlie! Can’t wait to see you in a few weeks! 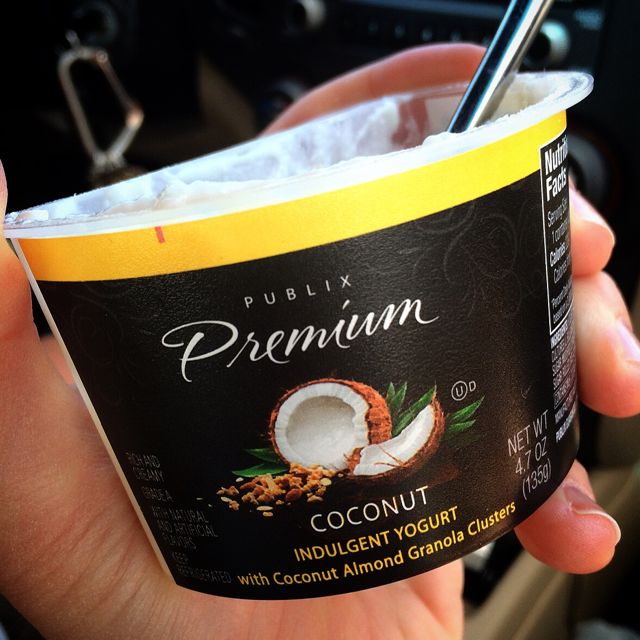 Dessert in the form of yogurt! I picked a few of these up from Publix MONTHS ago and somehow lost them to the depths of the fridge, but I found them the other day and holy SHIT are they good! I may or may not have gone back to the store yesterday and bought one of every flavor…? 😯 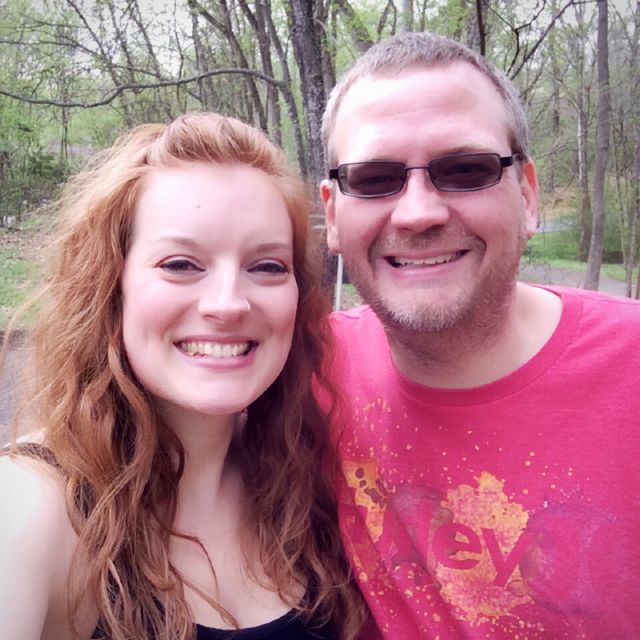 This man, my little monkeys, and the best spring break EVER! And the fact that since I’ve spilled the beans, I don’t have to talk in code anymore. 😀 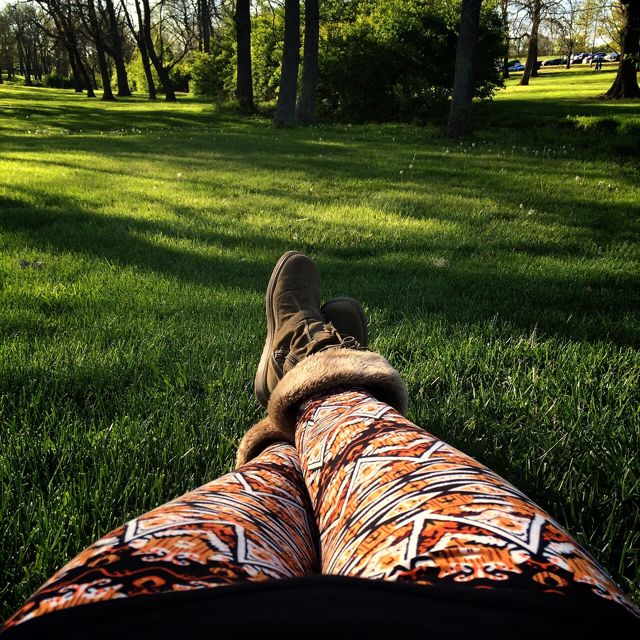 After finding a super SWEET deal on leggings at Walgreens of all places, I’ve decided for sure that this will be the year of no pants. And Jason has no problem with that whatsoever. Rawr baby! 😉

I’m definitely looking forward to next month, but not just because I get to meet all my Blends in beautiful Colorado. Nope, before that, I’ve got a weekend winefest with a group of my favorite people, Mother’s Day, and I’m sure there’s something else in there I’m forgetting. Whew, it’s gonna be a busy month!

http://blendretreat.com/schedule/ <- I will NOT be doing that trail run! I know myself. Trail run = quick trip to the emergency room for Heather.

What are you CURRENTLY excited about?

What have you indulged in this month?