A Thousand Words…And Then Some

Posted on January 9, 2012 by kissmybroccoli

Hey guys! I hope you all had a great weekend! I meant to get a post up on Friday, but things sort of got away from me and then before I knew it, BB was on my doorstep and I was whisked away to Kentucky where we stayed the weekend with some of his family.

Of course I can’t go ANYWHERE without taking a crap-ton of pics, so allow me to bring you up to speed with a thousand words and then some!

Psst! If you read the whole thing, I’ll reward you with a pancake recipe at the end! 😉 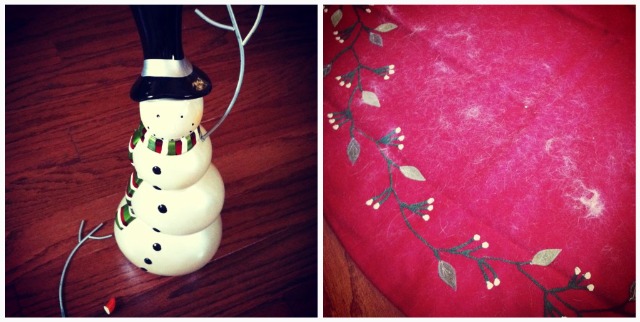 Fact: Whenever I take down Christmas decorations, I am guaranteed to break at least ONE thing and find cat hair on EVERYTHING! 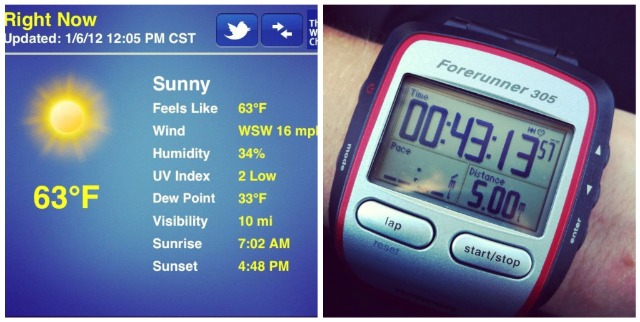 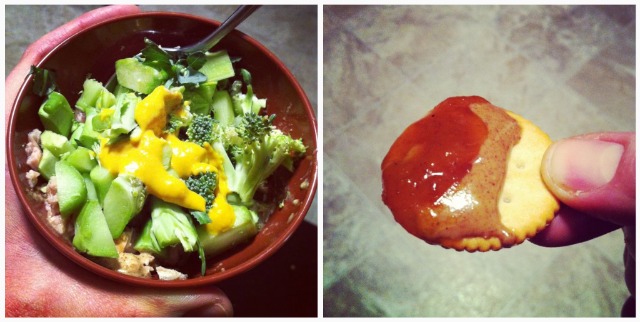 Odd snack-ums for the day: 1/2 a can of tuna mixed with broccoli and mustard and Ritz crackers dipped in almond and pumpkin butter.

And no, I’m not pregnant…I just haven’t been to the grocery store in weeks! lol 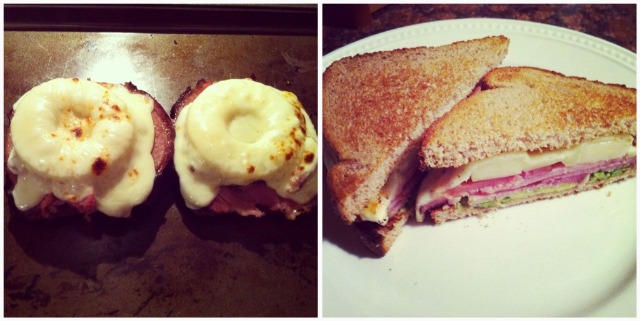 Allow me to introduce to you a mild stroke of genius I encountered:

After dinner, BB and I were off to Kentucky where we spent the rest of the weekend with his aunt and her boyfriend. We arrived a bit late, so it wasn’t long before we were tucked away for the night, but first thing in the morning *ahem* near afternoon, our day was off to a rather great start!

I don’t normally run two days in a row, but I had the chance to run with BB for the first time Saturday morning and there was no way I was turning that down! I was a bit nervous at first, but it turned out to be a lot of fun and he showed me some warm-up moves I’ve never done before that I think helped me during the run.

His aunt went all out and made us a big brunch afterwards of scrambled eggs, bacon & sausage, hashbrowns, and biscuits…and I’m kicking myself for not getting a picture! Not sure if there is anything better after a run than sitting down to a plate of comfort food.

After we finished eating, we went into downtown Paducah and did a little sightseeing:

Treasures from the local antique shop

Who would have thought that Trolls are already considered “antiques”?! Ugh, I feel so old!

Next up was this cute little artsy store with all sorts of interesting gems: 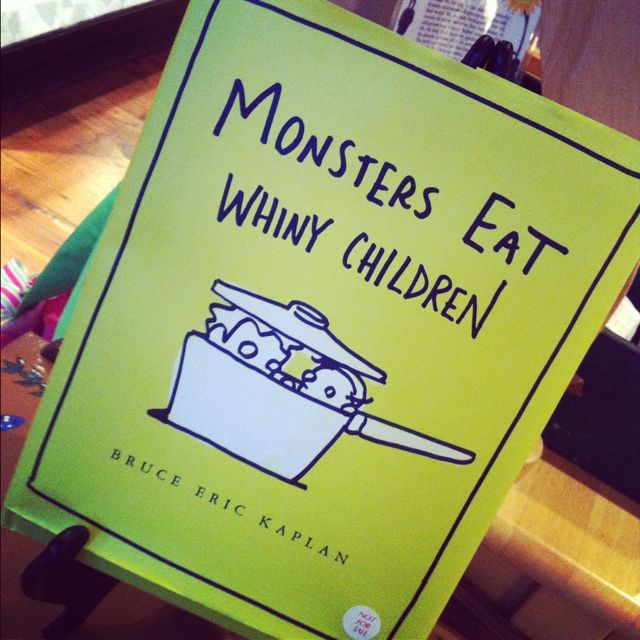 I totally got a kick out of this one…notice what’s in the pot? Lol 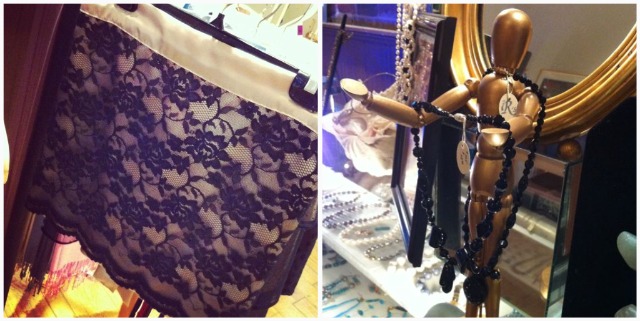 Not a skirt…that is in fact an apron…and I totally want one!

They also had quite the array of metal art: 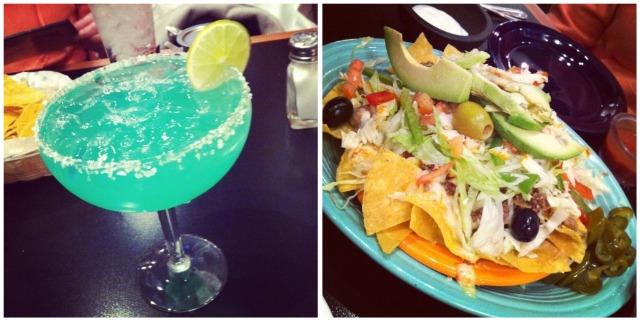 Next we hit up a little Mexican restaurant called Tribeca and we all ordered margaritas (my blue one was the prettiest) and shared a plate of overloaded nachos.

So what did my blue margarita taste like? Well, it’s kinda like when you ask a kid what flavor popsicle they want and they answer with “red” or “purple”…yep, my drink tasted…BLUE…and it was delicious! 😉

Dinner was back at the house (sorry, no pic)…bacon wrapped filet mignon from Omaha Steaks and a mix of veggies and french bread spread with this: 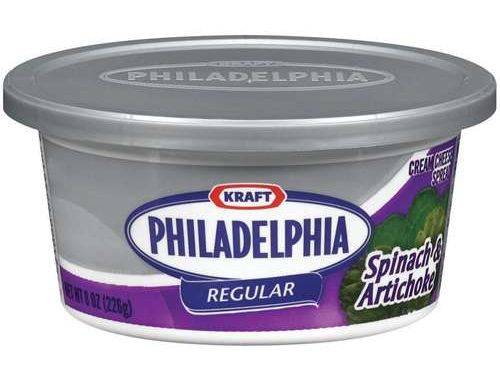 Um, where in God’s name has this stuff been all my life?!

After such great hospitality and not one but TWO fantastic meals prepared by BB’s aunt, when we woke up Sunday morning, I showed my appreciation the best way I know how: 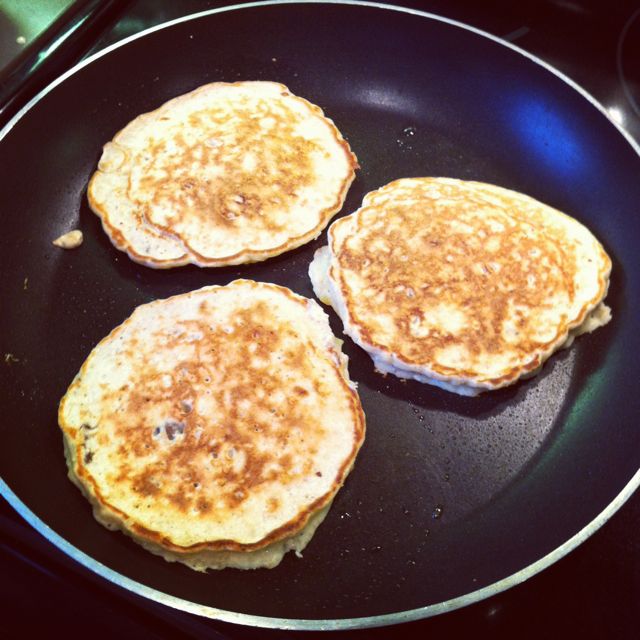 I’ve had a hunch for a while, but after this weekend, I’m pretty sure I can make pancakes out of just about anything!

After spying some leftover pecan pie, I got an idea…a rather brilliant idea if I do say so myself!

1. Heat a large skillet over medium heat and coat with cooking spray.
2. Combine the first four ingredients in a large bowl and stir together.
3. In a separate bowl, whisk eggs and egg whites. Add vanilla, butter, milk, and sugar and whisk until incorporated.
4. Add wet ingredients to dry ingredients and stir just until combined.
5. Fold in pecan pie filling (or pecans mixed with syrup).
6. Pour batter into skillet and cook 4-5 minutes before flipping.
7. Allow to cook 2-3 minutes on the opposite side before plating. 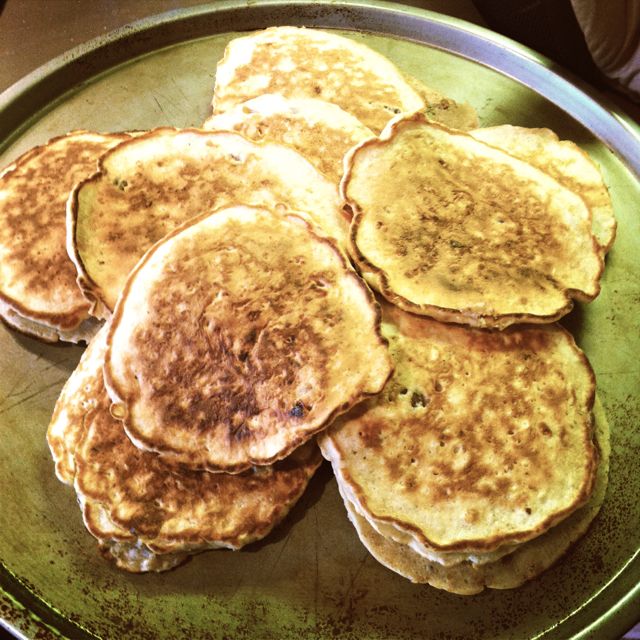 Think I made enough?
There were actually 3 more in the skillet when I took this pic!

Served with a pat of butter and drizzled with sticky sweet maple syrup, this was almost like having dessert for breakfast! Soooooo good!

Not long after breakfast, BB and I made the trek back to Clarksville and enjoyed the rest of the night on the couch eating coconut milk “ice cream” out of the container and laughing hysterically while watching Bridesmaids. If you haven’t seen it, I totally recommend it!

So for those of you who are still with me, thanks for reading…and for those who just scrolled down to the bottom for the pancake recipe…

I’m dying to know, what did YOU do this weekend? Any interesting sights, sounds, tastes? Dish!

22 Responses to A Thousand Words…And Then Some