If Hulk Had a Mohawk…

I just got in from my babysitting gig with Pete and RE-Pete and boy did we have another fun-filled night!

When I first got there, the boys were both sitting down to dinner so after mom left, I joined them. BBQ chicken sandwiches for them, and another one of these beauties for me!

Afterwards, we headed outside to make good use of the…wait for it…upper EIGHTY degree weather we had today…ugh, I worry what’s in store for us come August! :-/ 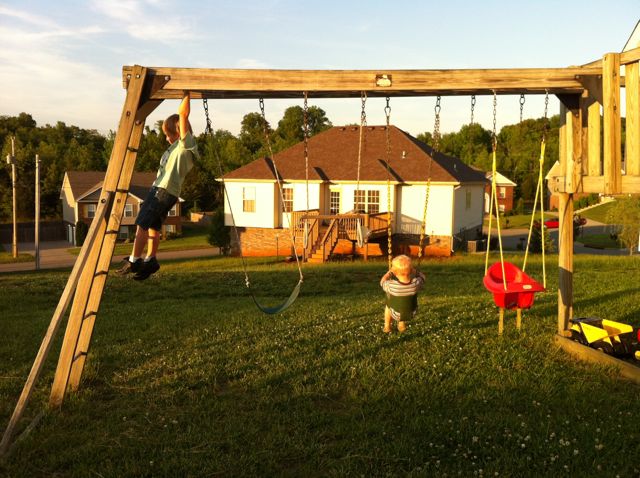 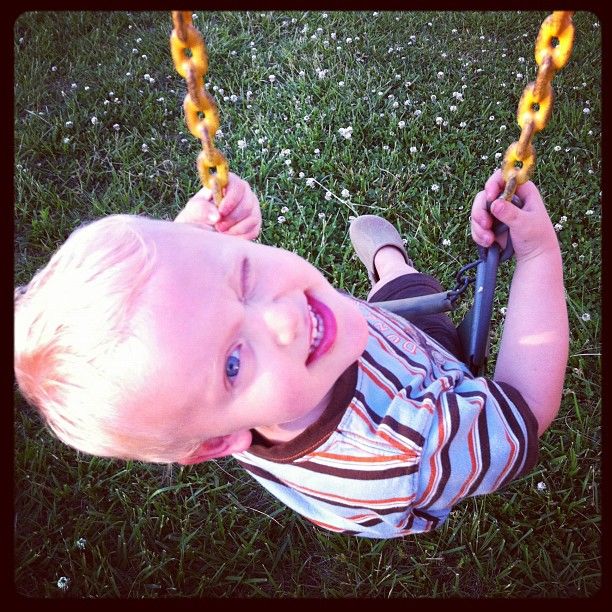 Then while I pushed Pirate RE-Pete higher AND HIGHER on the swing, Pete shared with me a few of his masterful skills… 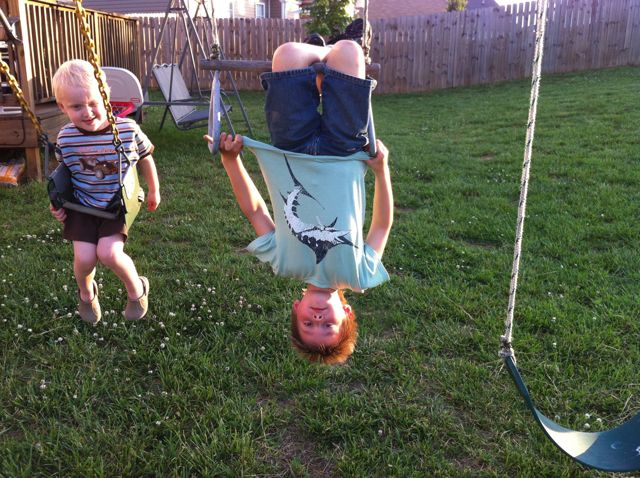 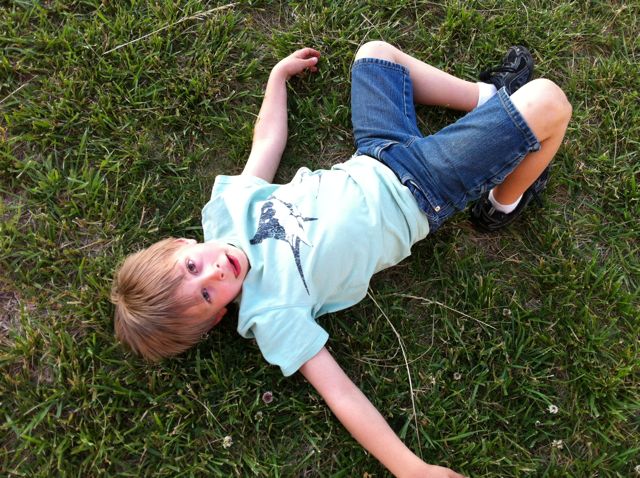 Spinning in circles until gravity takes over… 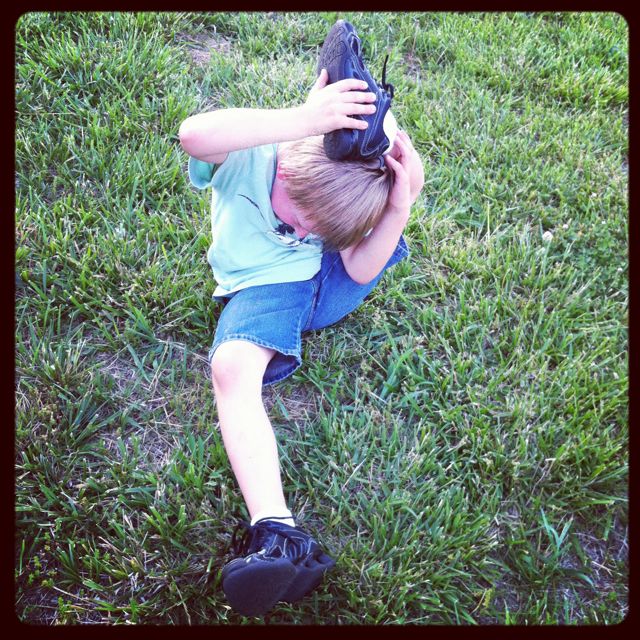 Who knew he was such a gifted yogi! 😉

Then what started as a simple game of kick-the-ball morphed into full on tag! I seriously have NO idea how I didn’t lose my dinner!

Unfortunately, Heather’s endurance isn’t quite what it used to be so I was MORE than grateful when Pete asked if we could go back inside and play a few minutes later.

And I may have a sweet spot for Legos, but there is another thing I cannot say no to…and that my friends, is playing CARS! 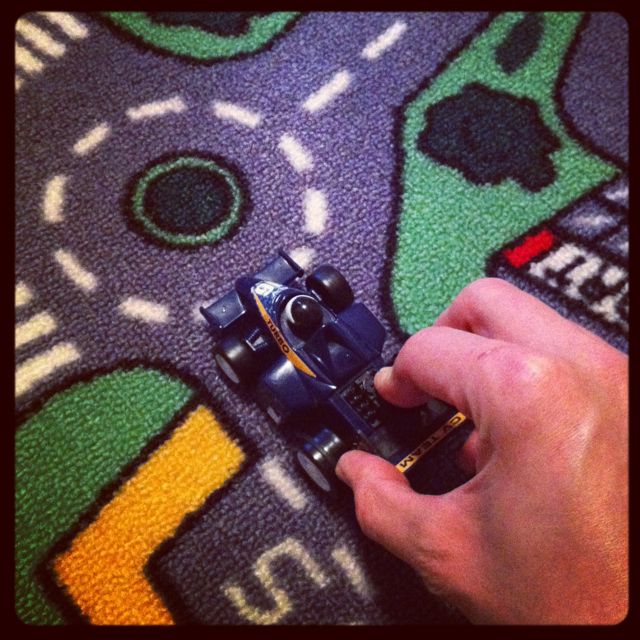 I can remember how much I wanted one of these road rugs when I was younger but instead I was forced to use the lines in the linoleum on the kitchen floor! 😉

I was pretty happy and content “vroom-vrooming” my little race car hither and thither when all of a sudden, out of nowhere, came the most horrific sight you will ever see… 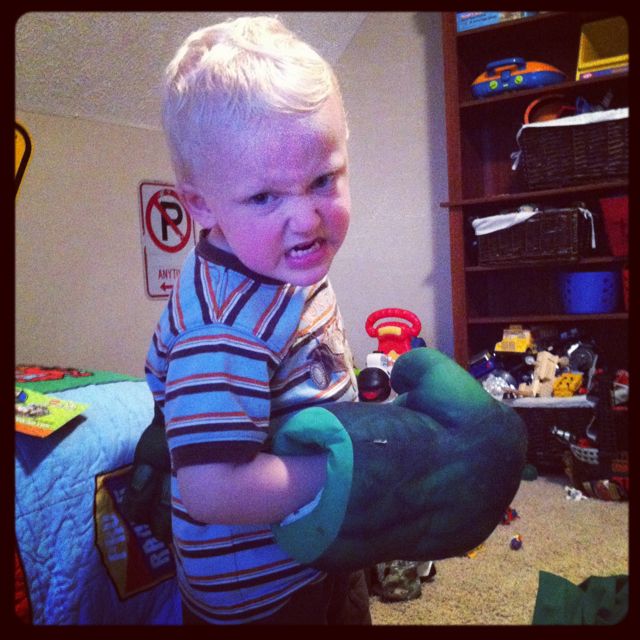 After total annihilation of the city’s streets and one innocent passersby (a lone astronaut was harmed in tonight’s events…but it’s ok, I hear he’s gonna pull through!), I was left to ponder 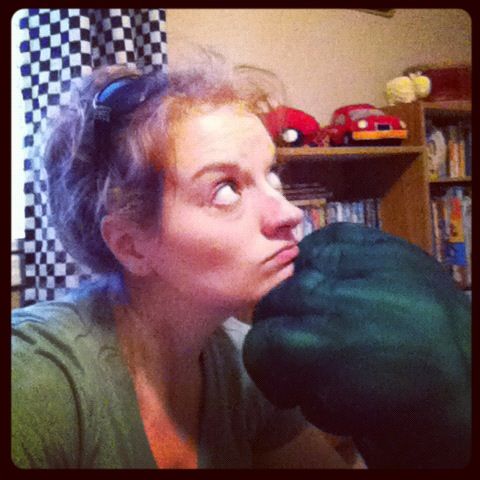 After some time in thought, we cleaned up the aftermath, toted the astronaut to the hospital, and then quieted down with a little light reading. 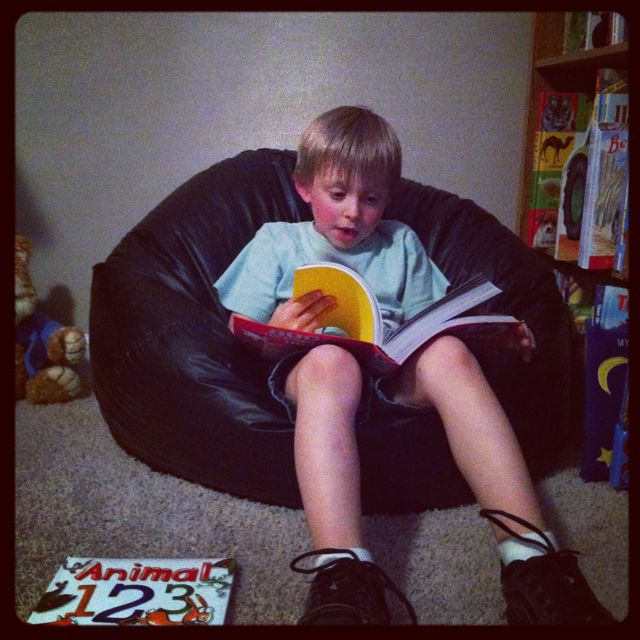 All the boys’ idea…LOVE it! 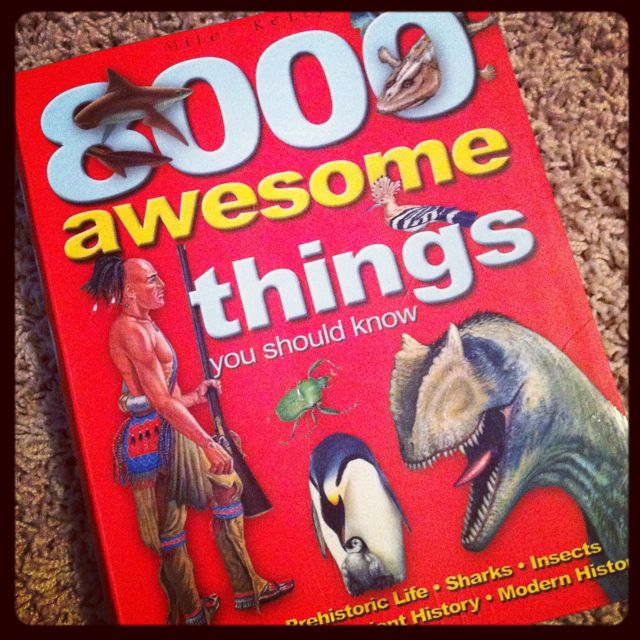 And um, hello?…Coolest book ever! 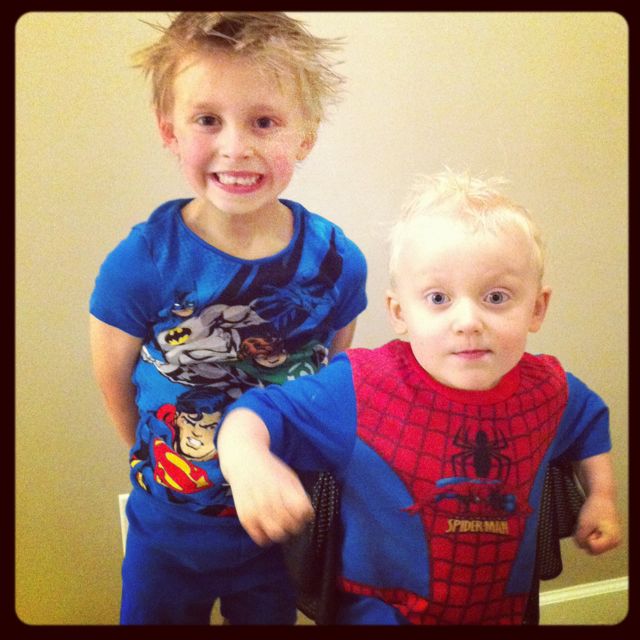 And then we picked out some super hero PJ’s, messed up our hair, and brushed some teethies before settling in for some quiet time waiting for mom and dad to make it back from Bible study.

It may seem like just another night to you mom’s out there, but when you don’t normally get to spend time with the humans of the short variety, it’s the little things that make you smile.

And especially when they hugged me goodnight!

I’m smiling as I type this!

Did you know that during the Jurassic Period, dinosaurs grew to be their greatest size?

What was your favorite playground game in school?
I always loved Red Light, Green Light!

This entry was posted in Adventures in Babysitting and tagged fun, green, kids, toys. Bookmark the permalink.

8 Responses to If Hulk Had a Mohawk…