Posted on February 19, 2015 by kissmybroccoli 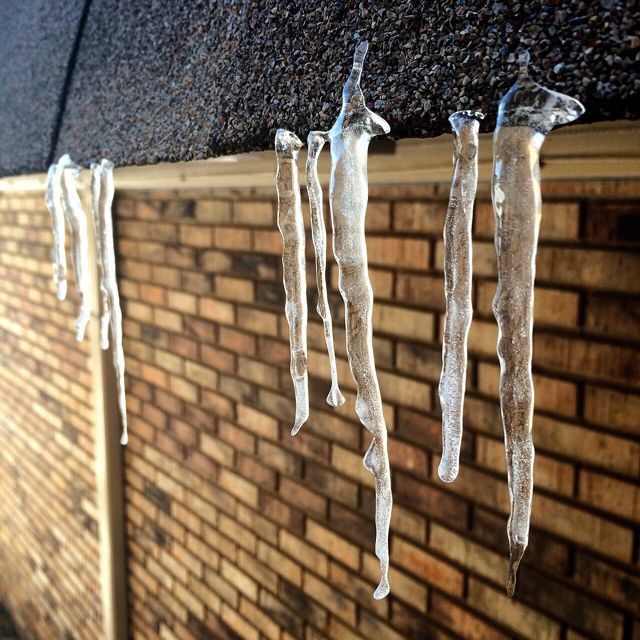 The Snowpocalypse has continued. Just when you think it’s all gonna melt, another dump of the white shit shows up. I figured I was pretty lucky not having to work during the week. I’d just ride it all out and come Friday, it’d be like nothing ever happened. Now, I’m not so sure if I’ll make it through the night… 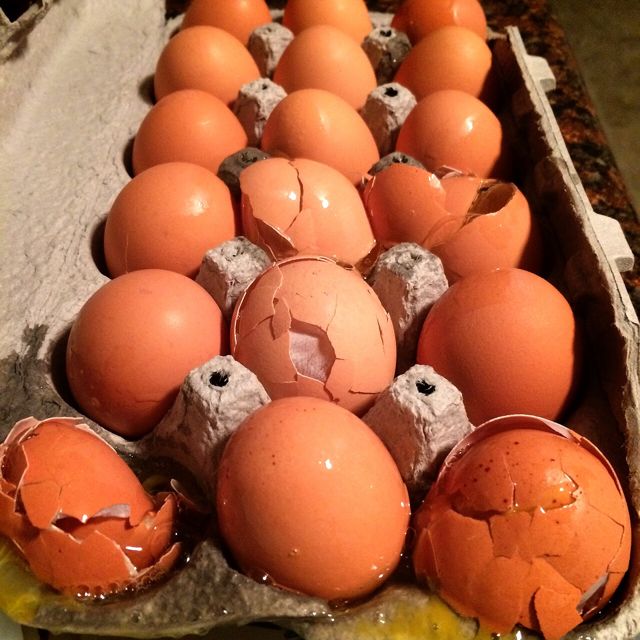 The other day, after a “trip” back from the store for more staples (INCLUDING MILK!), I had a little umm, egg-cident? At first I thought it was nothing more than a couple of scrapes and bruises, but it feels more serious… 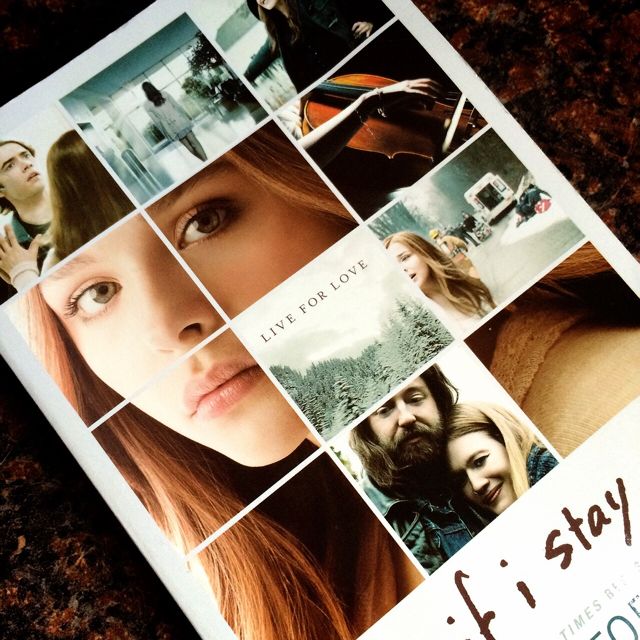 I finished a book in TWO days…with plenty of breaks in between for clicking my way around Netflix, making WAY too many visits to the cookie [spread] jar[s], and walking aimlessly from room to room, looking out the window, thinking that maybe if I just shake my head really really hard, it’ll all just disappear. 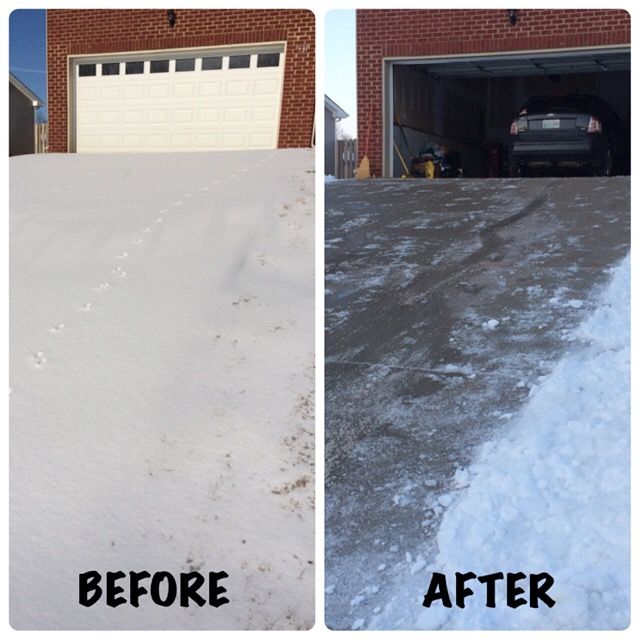 It hurts when I shrug my shoulders, or bend over, or sit down, or get up, or breathe…I think I’ve figured out a way to get around all of them but the last one, but I swear something’s gonna have to give soon, because the oxygen supply is diminishing. 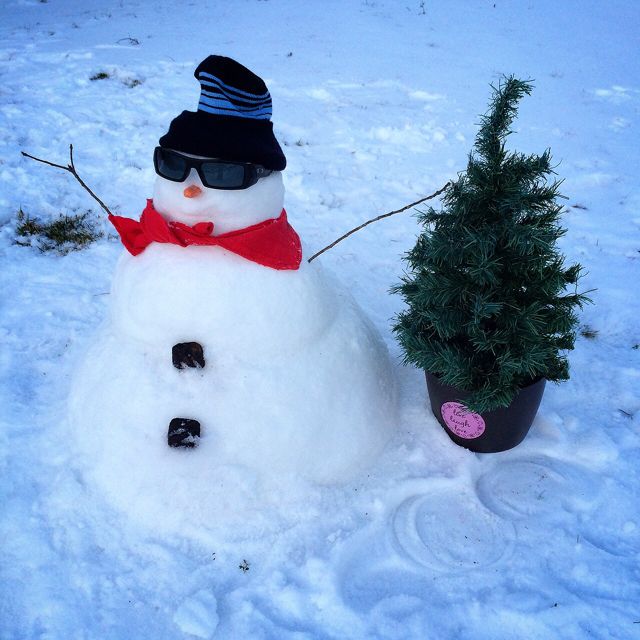 I’m starting to see tiny snowpeople everywhere and these weird sounds keep echoing through the neighborhood. They kinda sounds like the laughter of little elves…no, demons…yeah, definitely demons, because I’m almost positive I saw one soaring down a hill the other day on an inner tube and c’mon, a snowy beach vacation? -> must be from hell. 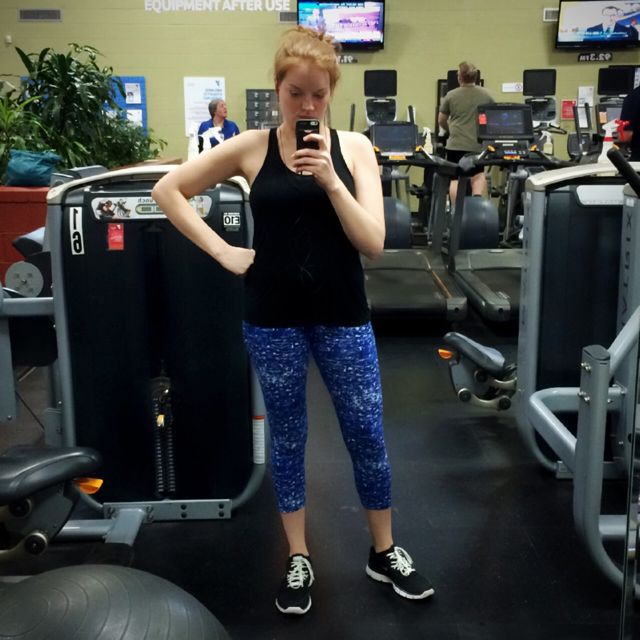 And then yesterday, I finally made it out of the house again. I just knew I’d be able to turn things around because…THE GYM WAS OPEN! Sweat out the fever, get high off endorphins, have a good solid workout and start feeling like myself again. Only once I got there, I realized they were closing…in less than thirty minutes!

I tried to make the best use of my time, but after nearly a week out of the gym, there was some major gruntage going on. While I didn’t get the fever out, I did manage to sweat out a few of those cookies. I know I’m still sick though. Because later, in the eery silence of another snow-covered night, I did the un-think-able… 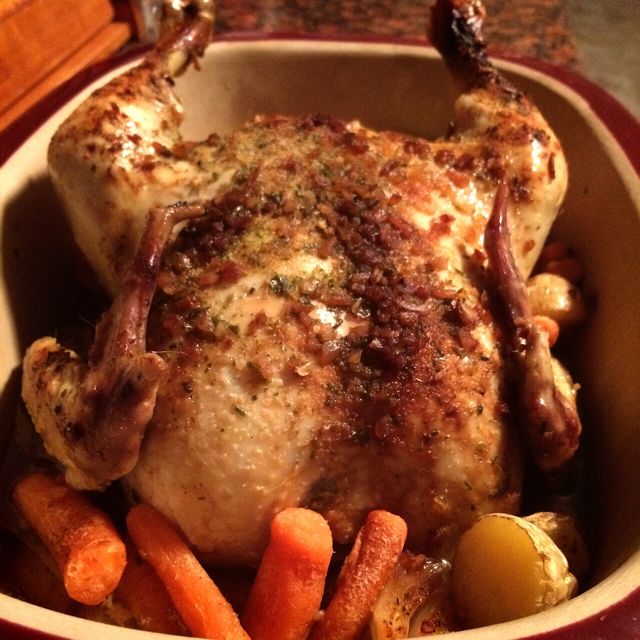 Seriously guys. It’s been great knowing you. Tell my mother I love her. My dying wish is that you go forth, do not mourn my death, but celebrate my life. When you eat a pancake, think of me. Also, I’ve already chosen the person I’d like to give my eulogy…a woman who talks Pinterest, pumpkin, hashtags, and has a mouth like a sailor.

She may not KNOW me, but she basically IS me…reincarnated…before I’m actually dead…oh god, the fever spiking again! Before I get completely incoherent, I have to tell you, go find Spoons…

And run with them as loudly as possible?

Are you accident prone?

This entry was posted in Thinking Out Loud and tagged books, gym, Netflix, selfie, snow, winter. Bookmark the permalink.