Posted on September 30, 2015 by kissmybroccoli

I hope everyone is having a wonderful Thursday morning…and if not, well at least we’re halfway to Friday, right? And I can actually be excited right along with you becaaaaaaaause I don’t have to work this weekend! The girls are on fall break so we took the weekend and plan on smothering them in hugs and kisses.

BUT before we head off to go pick up our little beauties, I thought I’d pop in with a “Currently” post and let you guys in on what I’ve been up to for the last thirty days…you know, since I’ve been MIA for umm…twenty-six of them? 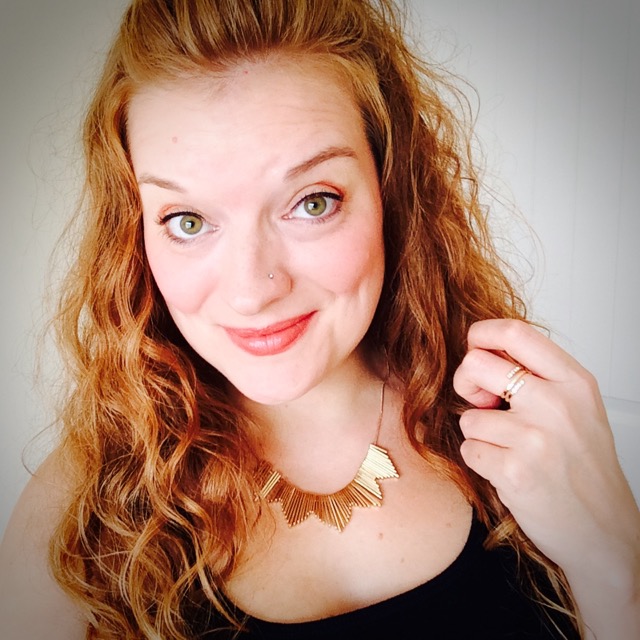 Well, first off, I’ve still been rocking the jewels and even coming to the realization that yellow gold? Well you ain’t so bad after all. Sorry I’ve been dissing you for all those years. Also, I’d like to give a big shout out to “Chrome”, my photo filter extraodinaire that made my hair look so ravishing red! 😉 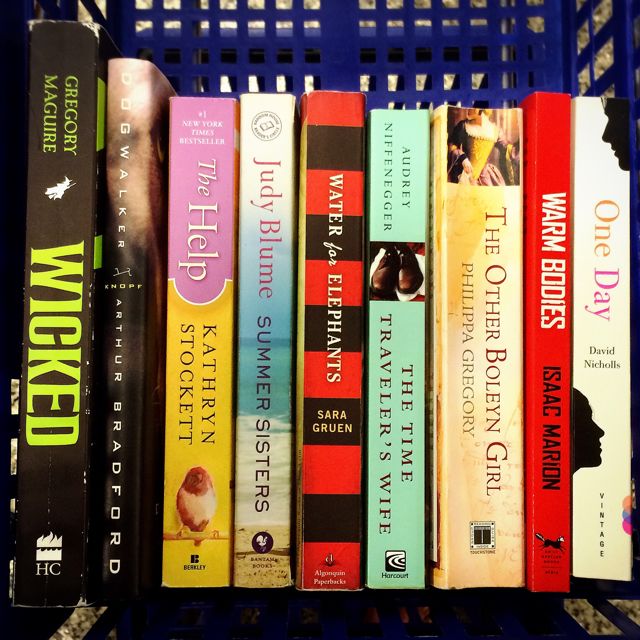 I’ve definitely been flying through some pages lately! From my book haul earlier this month, I’m already on my fourth book. Summer Sisters was amazing…I laughed, I cried, I wanted to punch a fictional character in the face. One Day was just as maddening as the movie which I hadn’t realized I’d already seen until after I started reading. Dogwalker was a mind-blowing…or possibly warping eclectic mix of stories, and finally Warm Bodies is holding up to my expectations and kinda making me fall for a zombie.

I was in love with him before but after seeing him perform at Loufest and then finally getting my hands on his latest album, I am now obsessed. So much so that my friends and I are driving up to Kentucky next month to see him live again. My favorite song is “Jealousy” isn’t available on the web yet so I’ll leave you with Jason’s favorite. All it takes is 45 seconds…and then he’ll ♫ make you fucking dance! ♫ 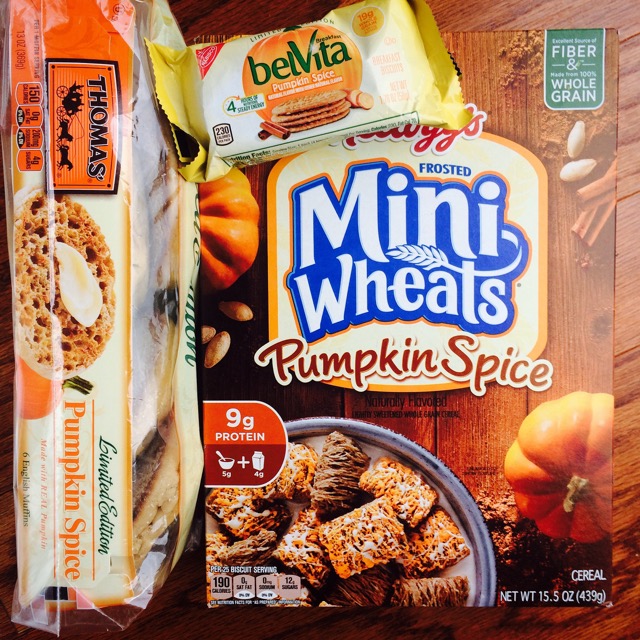 I keep thinking that one of these days I’ll grow out of my pumpkin addiction, but I just don’t see that happening any time soon. So kiss my ass, Huffington Post!

Well, other than having my nose in books, Jason and I have been hitting up the Redbox hard over the last week. We’ve seen Mad Max…INcredible, Cinderella…sadly underwhelming (I really wanted Helena Bonham Carter to have a bigger role), and Age of Adaline…so sweet I almost cried.

To magically wake up and now all the ins and outs of interior design. I’ve decided this house needs an overhaul in a bad way so what little bit of time I’ve had this month, between movies, books, and time with my loves, I’ve been click, click, clicking away through window treatments, accent tables, wall art, and bedding sets. To make matters worse, I visited a friend the other day who instantly made me jealous with her house that looks like it came out of a West Elm catalog…and she’s only been in it for a few months! 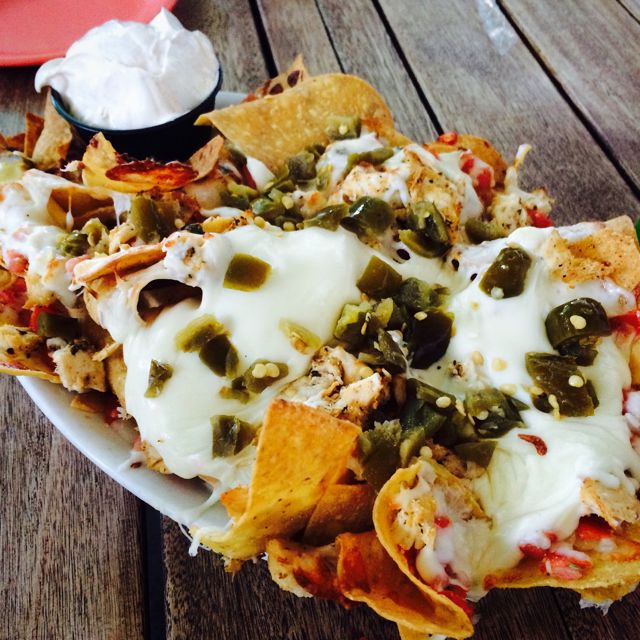 Cheese. Plain and simple. But more so when not so simple like with these mouth-watering nachos that I enjoyed with my friends on the way back from Loufest a few weeks ago. Also, I’ve been whipping up some tasty dips left and right lately. Just hand me a few blocks of cream cheese and watch me go! Lol 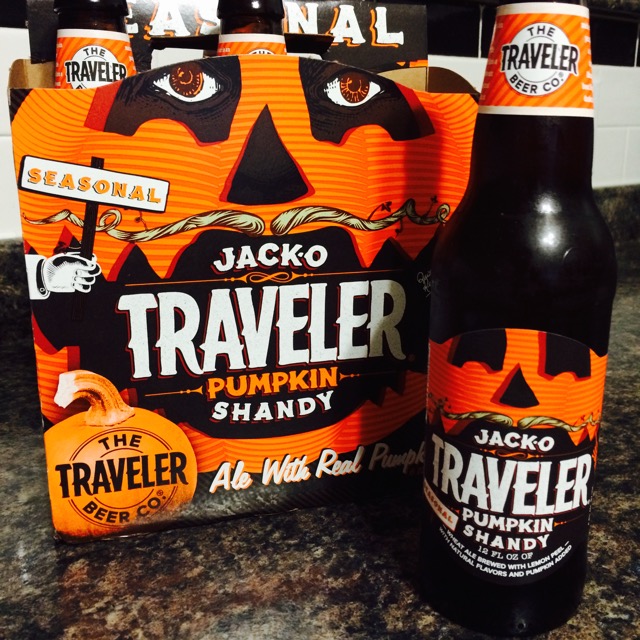 And speaking of pumpkin,  I might as well be drinking it too, right? Mark my words, I have found the KING of all pumpkin ales. I tried it at a bar in St. Louis and then lucked up and found it at Publix when we got home. No weird spicy taste that burns your tongue. Nope, this shit tastes like pie! 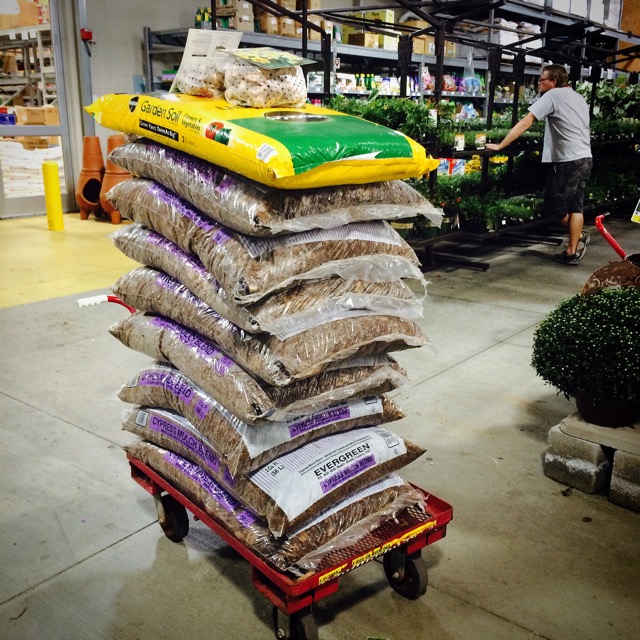 Helping Jason successfully stack eight bags of mulch, one bag of garden soil, and two bags of daffodil bulbs in Lowe’s garden center, then shoveling 193586 buckets of rock out of the backyard, and planting eight pots of ground cover that has so far made it through the week and remains green!

Apple. They just HAD to go and change shit! I was already having enough problems with my laptop and then they had to go and force me to update my IOS, photo library, AND iTunes. I can’t figure out anything! Hence the reason for only popping in four days this month. Grumble.

Do you know Lindsay? If not, you are definitely missing out. She is…well, she’s pretty much the shit. There, I said it. I’ve known her for a while now – almost as long as I’ve been blogging actually – but a couple of years ago I was lucky enough to meet her in person. She truly is just as beautiful on the inside as she is on the outside. And? Along with being an ace at anything gluten-free, she has some KILLER food photography! Oh, and let’s just say she has a way with balls. 😉 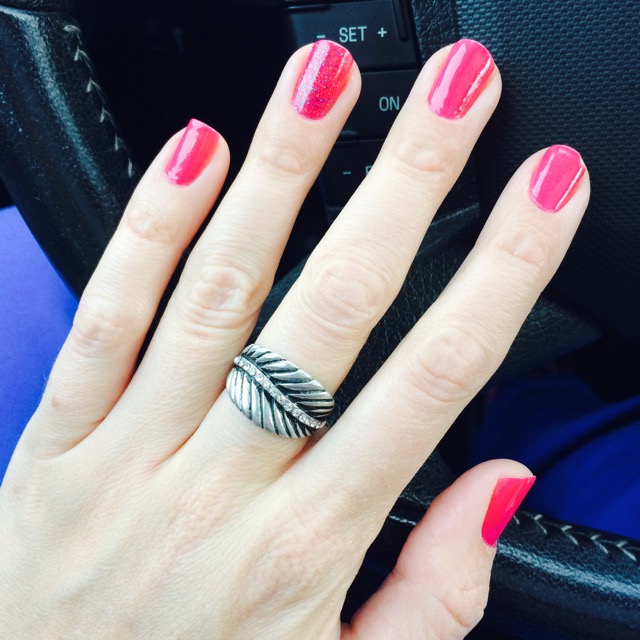 Arriving to work early just so I can paint my nails in the car! I made sure to squeak out the last few days of summer with my pinks but now I’m moving on to fall neutrals. And HELLO? How about I finally got my nails back?! Just took some patience…and about four coats of polish. 😉

I know I’ve gotten pretty gag-worthy sappy on you guys dozens of times already, but I just have to say that Jason is the best thing that’s ever happened to me. Not only the way I feel when I’m around him, but how he makes me feel about myself. And how I can make a complete ass of myself and HE’S the one who does the apologizing. 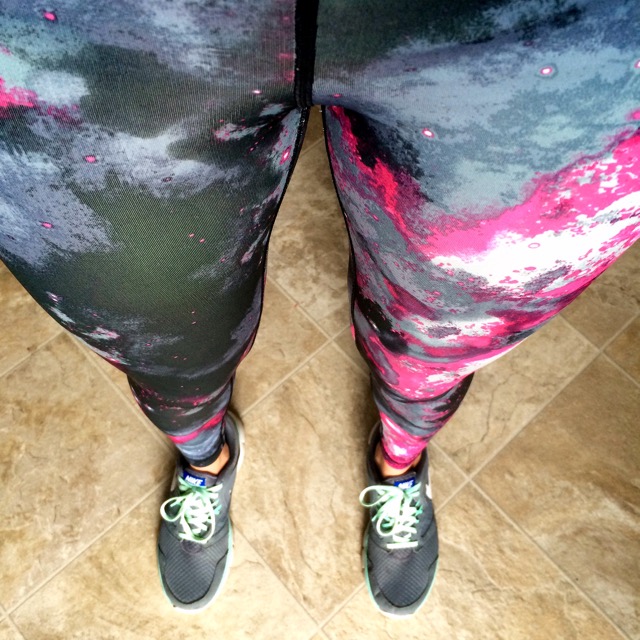 In an effort to whip some motivation into my lazy ass, I got on tjmaxx.com a few days ago and went wild in the workout leggings section. I ended up ordering five pair of some pretty crazy patterns. Three of them fit. While wearing this pair to the gym last night, I struck up a conversation with a girl who is going to buy the other two from me! Score! 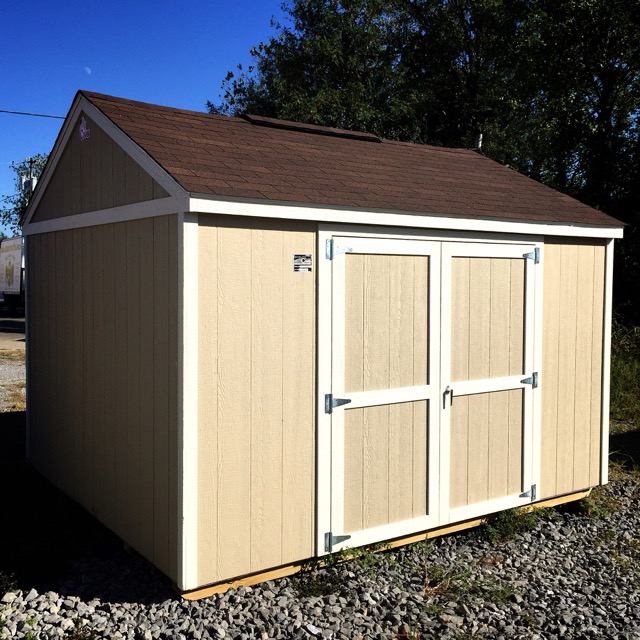 Everyone, I’d like you to meet Tom…Tom the Toolshed. Jason and I adopted him on Friday of last week and the delivery man will be arriving with him tomorrow night! His arrival only precedes more good news, but well, you’ll just have to wait to hear more on that…we only have space for ONE excitement per month. 😉

My new comforter set! <- What do you guys think?

Are you riding the pumpkin palooza train with me? What goodies have you found?

Anyone want to come over and fix my computer? I’ll pay in food!

13 Responses to September: A Bookworm in the Pumpkin Patch