What I Changed Wednesday

Posted on November 23, 2011 by kissmybroccoli

Well, it’s that time of week again…time to get your drool on and celebrate another
What I Ate Wednesday!

Before we get started, I just wanna say a big thank you to Jenn for putting this party together each week…especially now with the hustle and bustle of the holidays upon us!

Oh, and did you see? Jenn was featured in Foodbuzz’s Top 9 the other day!!
How exciting is that?!

Alright, so let’s crank up the music and get this food bash going!

All of the pics are from what I ate on MONDAY with breakfast being the only exception. You guys already got a glimpse of my delicious breakfast sandwich in yesterday’s post but today, I wanted to try changing it up a bit…

Plus, I opened the fridge and had a mini panic attack when I realized I was all out of eggs! 😉 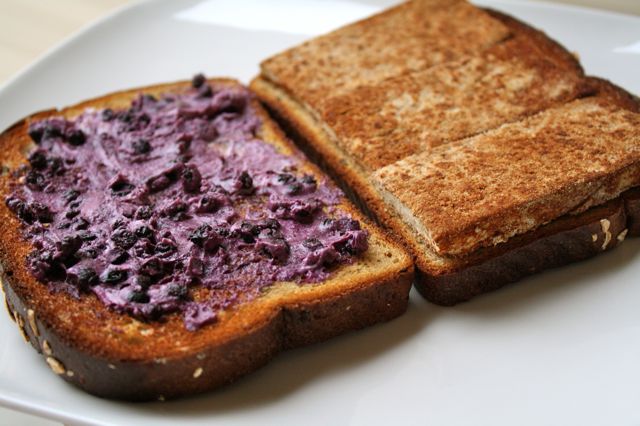 Just fry up some tofu coated in cinnamon and coconut flour!

Since I didn’t have the warm, gooey egg yolk to act as my sandwich glue, I drizzled a bit of maple syrup on top of the tofu before smooshing my bread slices together, relaxing back in my chair, and savoring my creation! 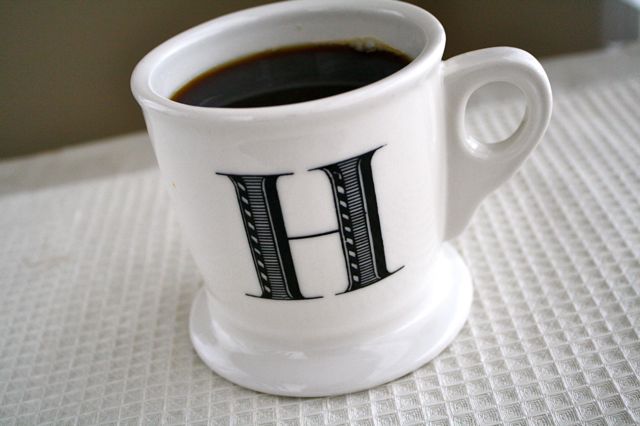 I enjoyed my breakfast alongside a mug of 1/2 caff coffee and my (unpictured) multivitamins.

I also had another cup a few hours later before heading into work (last week of night shifts!). I know it’s probably a mental thing, but I swear if I don’t have coffee right before I go into work, I feel like a complete zombie. 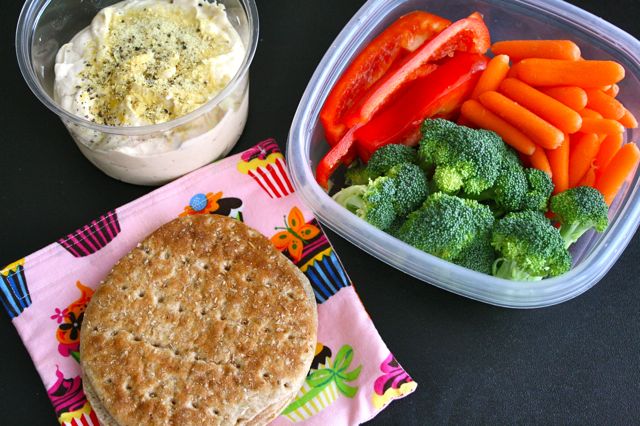 I ended up eating my lunch/dinner/whatever you wanna call it in two parts…half around 11:30pm and the other half around 3am.

I had a bowl of mixed veggies with some dippage and a sandwich thin spread with sunflower seed butter.

Oh, and about that dip… 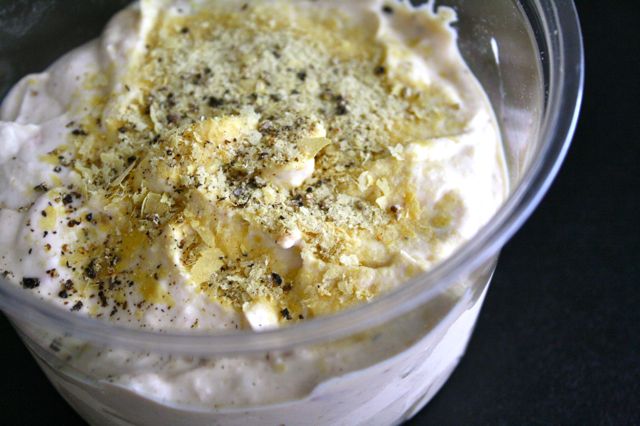 Since the Sabra hummus was a bit more than I bargained for in the spice department, I decided to change things up and mixed it with some Greek yogurt, nooch, and fresh ground black pepper.

It was perfect…toned down the spice just enough to appreciate the flavor! 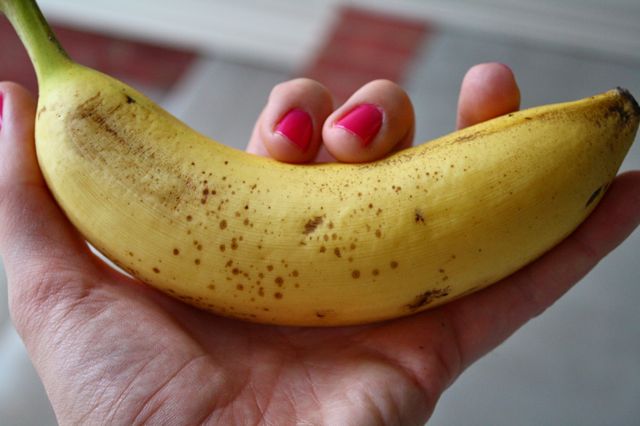 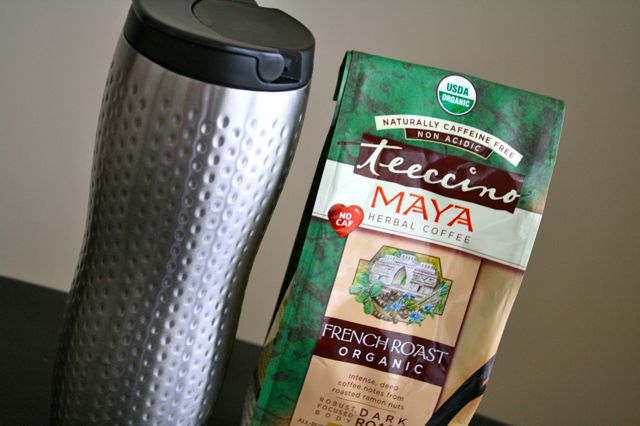 I really wanted something warm when I was leaving work in the morning. Usually, I’ll have some tea from my stash that I keep in my locker, but to change things up, I decided to try the Teeccino that I bought last week.

The first time I tried it, it was just ok, but I had some today and it’s definitely growing on me. I think I just need to play around with the water to tea ratio.

When I got home, it was time for bed! 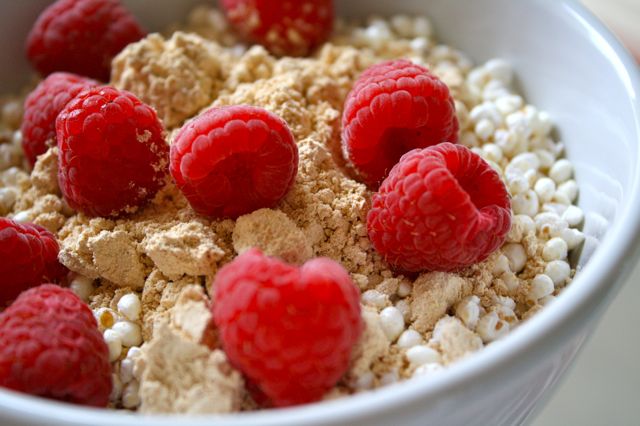 The last couple of days, I’ve gone without a snack before bed, but then, once I wake up, I’m STARVING! I figured this morning it was time for a change so before I  tucked myself in for the day, I fixed a bowl of puffed millet with peanut flour and raspberries with almond milk.

Just enough to keep me satisfied without filling me up too much.

As far as water goes for the day…I did not have nearly enough! Something I’ve been trying to work on lately. It’s just so hard to remember to drink water while working the nights shift when my brain is occupied with more important things…

What is your go-to before bed snack?

What changes do you make to your meals to keep thing interesting?

26 Responses to What I Changed Wednesday