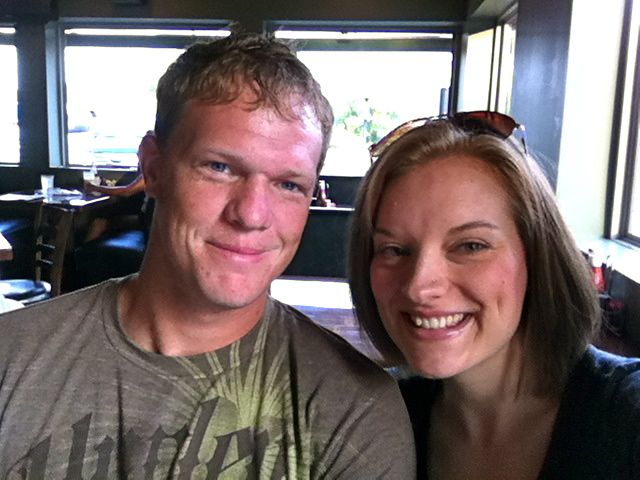 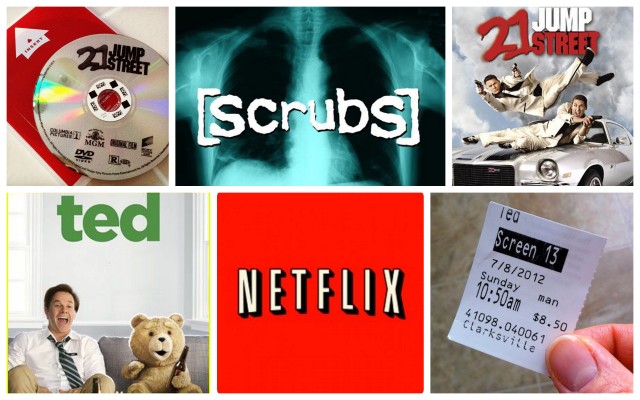 Throughout the weekend, we continued on with our Netflix Scrubs marathon (no matter how many times I watch that show, it will NEVER get old!). Then on Saturday night, we rented 21 Jumpstreet from Redbox and I’ll tell you right now, it’s the funniest movie I’ve seen in a while…I’m talking those silent laughs you get because you can catch your breath kind of funny! We checked out the online trailers of Ted and both thought it looked pretty entertaining so yesterday we went to an early matinee showing…unfortunately, I think they showed all the funny parts in the trailer! 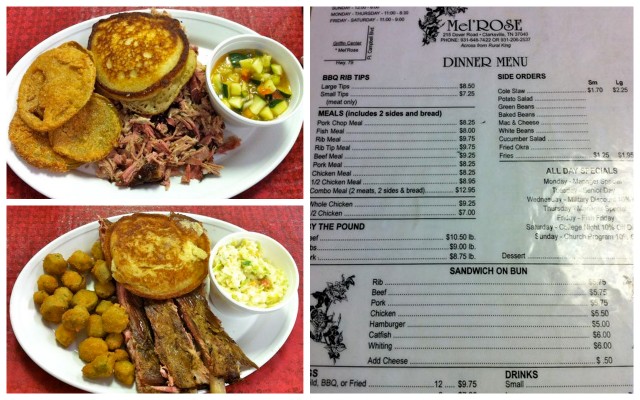 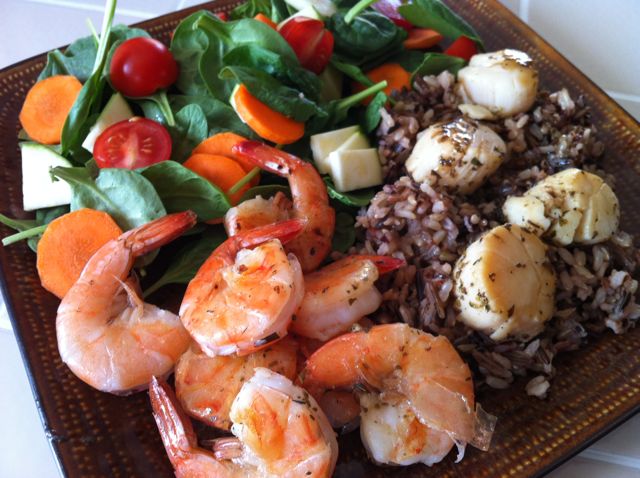 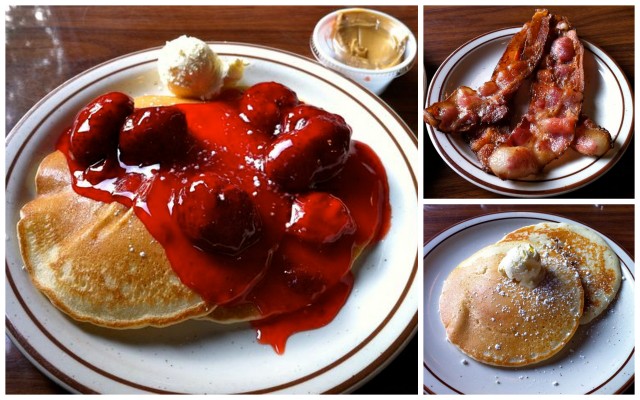 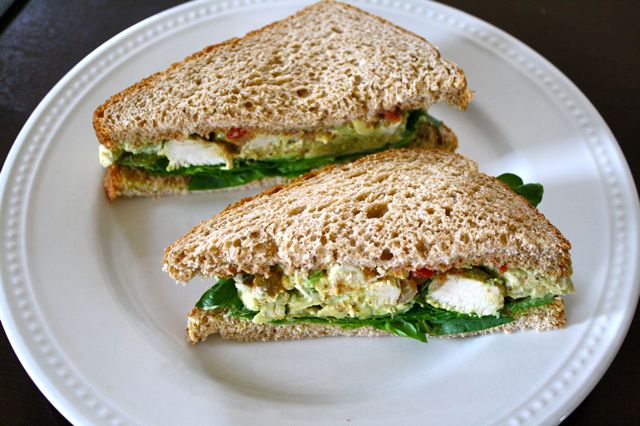 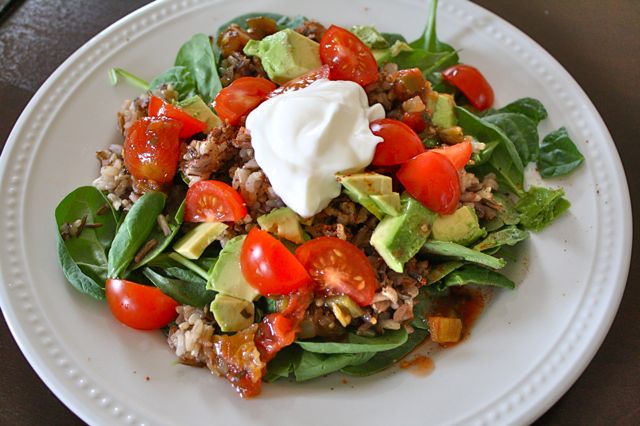