Stickin’ It To The Day

You ever have one of those days where it seems like all the fates are against you? Like everything in the world is trying to stop you from having a good day? Ever tell those days where to stick it?

I’ve been working out pretty steadily since I joined the gym last week, but until today, I had not set foot in the gym before 8am. Well, with my work schedule keeping me at the hospital until after 7pm this week, I KNEW if I wanted to get a workout in, that it would have to be early. And actually,  it seems like having to get up, get dressed AND get in the car is a bit more of a motivator than I thought. Before I even really felt conscious, I had a date in my mouth and was heading out the door! 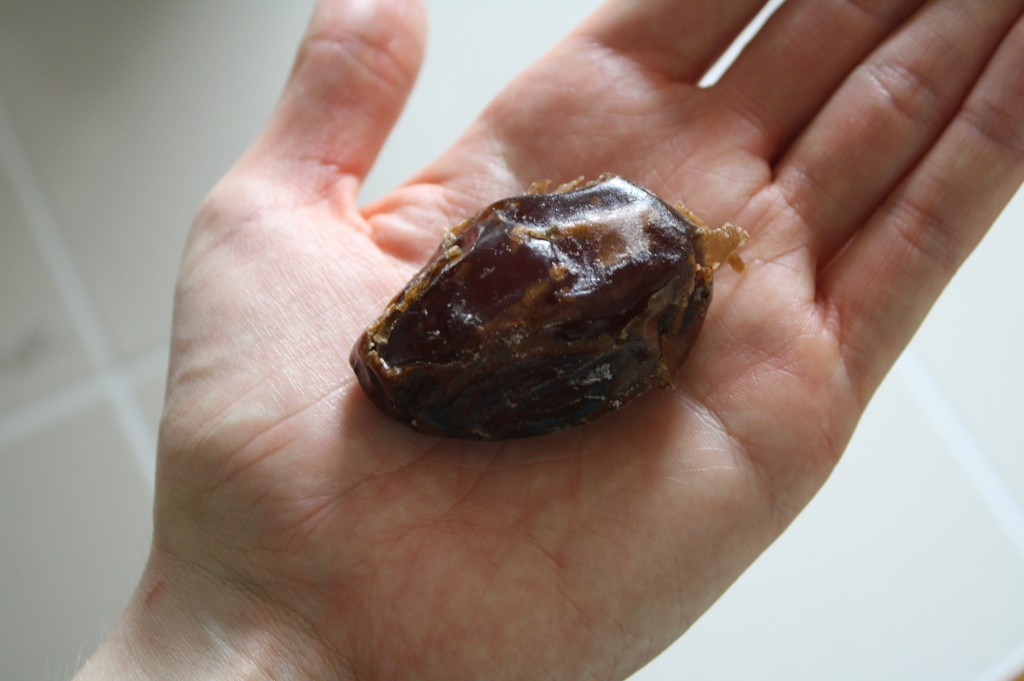 And guess what! While I was at the gym, I made some new friends! After 30 minutes on the elliptical, I headed back to the activity room to make up a short circuit to run through, but when I got back there, there was already a group doing the same thing. One of them invited me to join in and the next thing I know, I’m pumping some hand weights!

Annnnnd? It looks like I have a my first running buddy! We got to talking about running and I’m going to be joining one of the girls on Thursday for a 7 miler! Now…to get over the fact that I’ve only ever run 5 miles at once! Eeeek!

So after my GREAT workout and of course being on the new friend high (hey, I don’t get out much, mmkay?), I came home to my much anticipated breakfast! 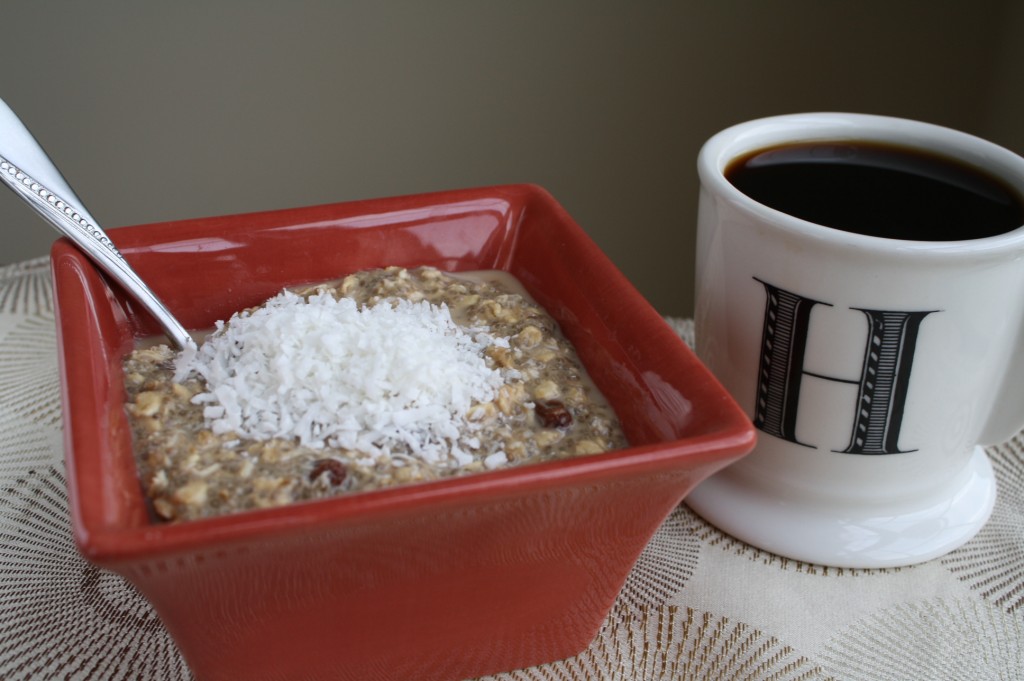 Told you I knew what I was having for breakfast!

The verdict? Oh yeah, Elise knows her stuff! This was my first experience with the chia seed pudding texture (which took a little getting used to) but the flavors were out.of.this.world!

Anywho, back to sticking it to the bad day!

I should not have had a good day at work today. It was determined from the beginning. Here’s what went down in bullet format because, you know, bullets always make things seem more severe:

All that, and I STILL left work smiling…sometimes I let things get to me too much, but not today. I rolled with the punches and kept on going! 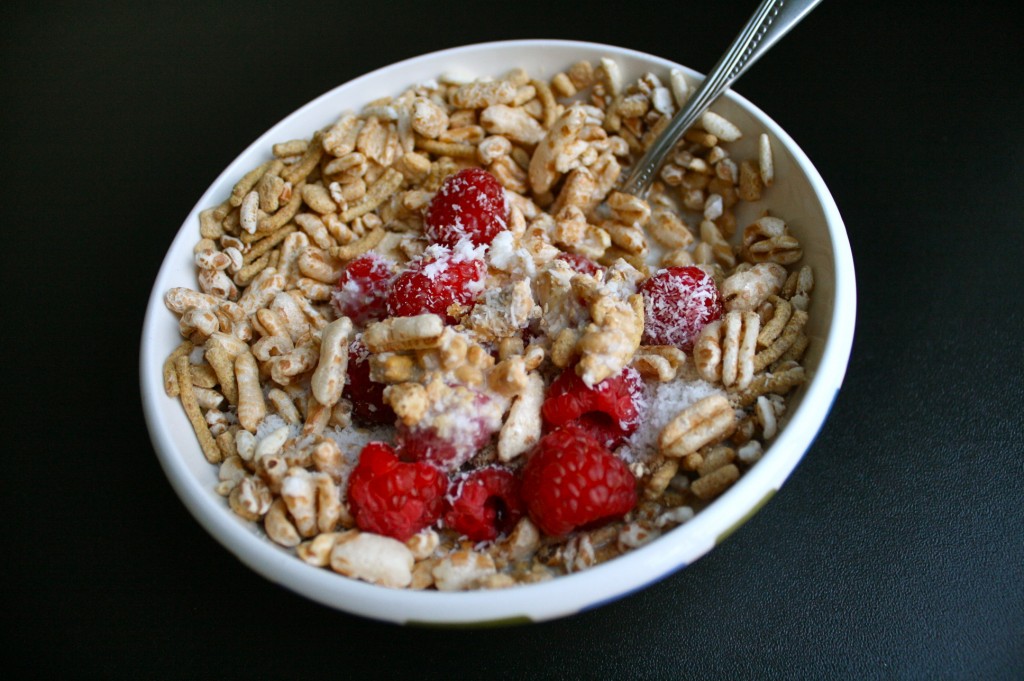 When is your favorite time of day to work out?
I’m usually more of a late morning/afternoon kinda gal, but with days like today, I think I could get used to early mornings!

Do you find you’re in a better mood after morning workouts?

25 Responses to Stickin’ It To The Day