Posted on February 12, 2015 by kissmybroccoli

Just when you think I’ve gotten some sort of pattern down with my posting, I go and leave you guys hanging this morning. Sorry about that. But honestly? After all my news published on Monday, I was starting to feel a little “written out”. Then I was like, “Fuck! It’s cold outside and I’m seasonal hermiting and no one wants to read about how my days have been filled with going to the gym, eating breakfast all day, and falling asleep while watching Netflix!” Yup, life’s been getting pretty boring lately.

Well, at least it was UNTIL last night!

After spending half the day in the car traveling to visit family, I got a text from a friend encouraging me to come out. I figured by the time I made it back in town around 11pm, I’d be an even worse version of my typical zombie self and tried to talk myself out of it, but in the end, I showed up to the bar at 11:24pm and was greeted with this… 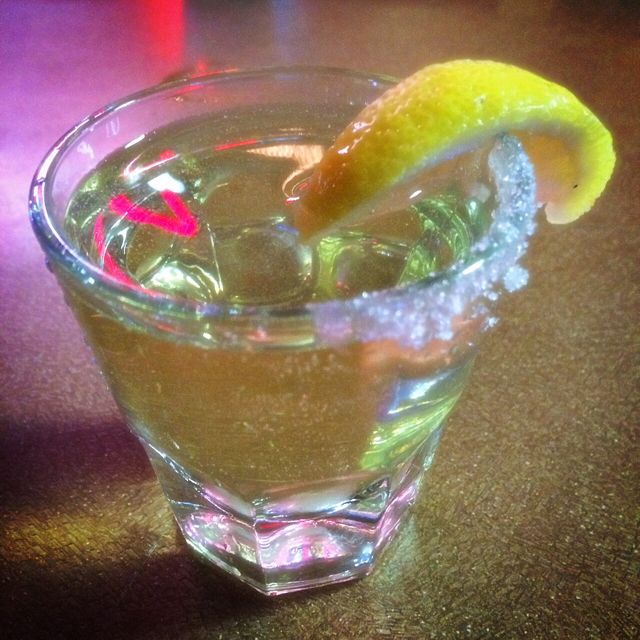 Peer pressure is a wonderful thing! 😉

One of my FAVORITE shots…chocolate cake! Only much prettier than the version I had in St. Louis where our bartender just gave us sugared lemon wedges. 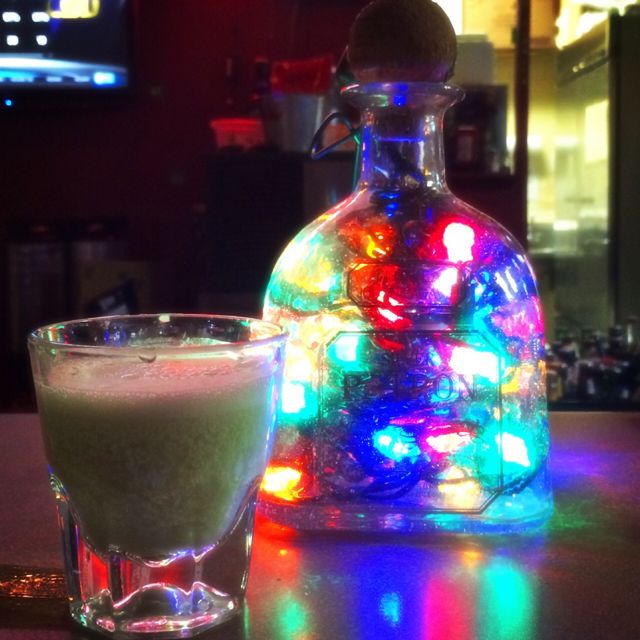 Afterwards, we figured we’d already started the trip down memory lane so we might as well get some Scooby Snacks! And yeah, my drink curdled a bit while I took 327 pictures of it with that decorated bottle of Patron that I was so enamored with. Still tasted good. 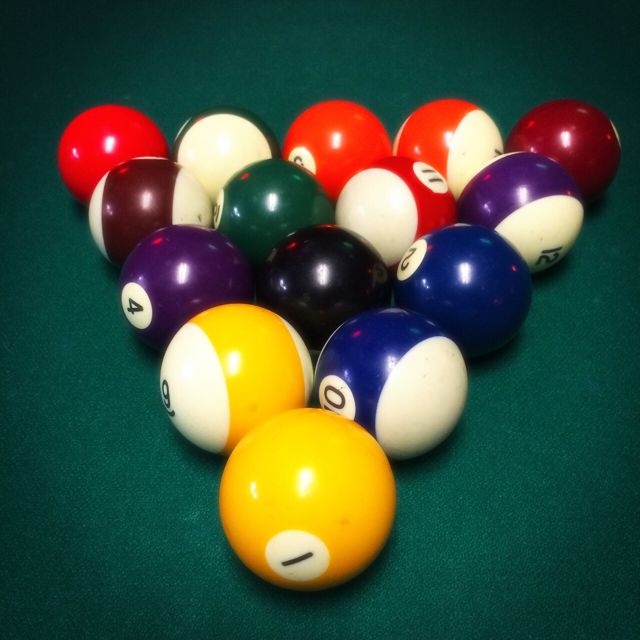 Then it was time for a rousing game of See How Much Heather and Her Friends Suck At Pool! It doesn’t even matter that I think I only got like three balls in the entire game, the point is that  we had fun! 😉

The rest of the night was SPENT emptying my wallet into the jukebox. Seriously, whoever invented those new digital touchscreen jukeboxes is a freaking genius! This music junky can never seem to stay away. Lol 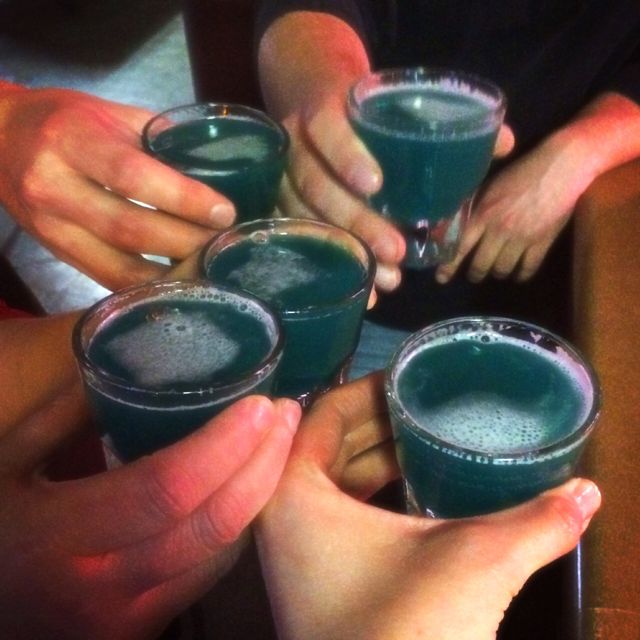 We ended the night with a LOT of laughs, some dancing (of course!), and one last toast to friendship with some Blue Monkey Shots. I haven’t had one of these since college but omg, it was just as good as I remember…and basically like adult Koolaid!

I just realized that before last night, I hadn’t had a drink since my discount wine and store-bought sushi night. There are things to be said about sleep-inducing sips and there are things to be said about booze-filled nights out with my friends. God, it was just what I needed! Not that I think I need alcohol to unwind. It just felt so good to kick back, check my worries at the door, and pretend that it wasn’t 25°F (-3.8°C) outside. Ha!

When’s the last time you had a drink?

Who else sucks at pool??