Posted on September 24, 2012 by kissmybroccoli

What is the last craving you had?

Did you honor it?

Or did you tell yourself you knew better?

I’ve always had a hard time “honoring” my cravings…most of the time I just don’t know how to distinguish between a a “true” craving (something my body is really needing) and a “snacky” craving (something I only think I want because I’m bored, I saw it on the tv/internet, or maybe I’m just curious about some recently acquired snacks). 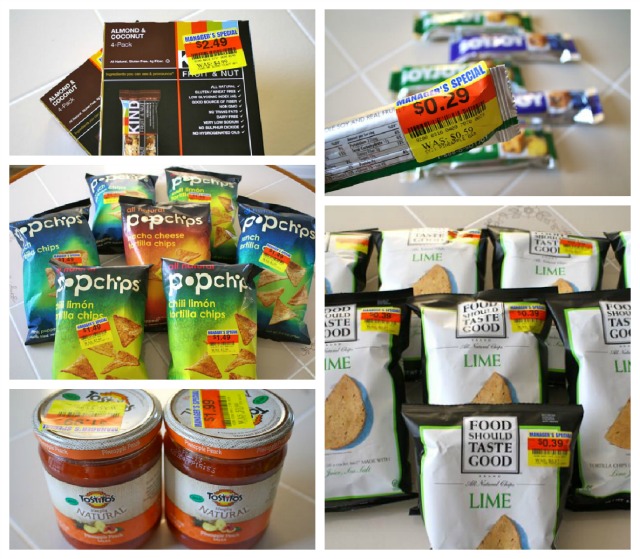 Here’s the thing…for me, having new snacks is like having new toys…I want to open them all at once and “play” with them. But unfortunately, playing with that many “toys” almost always lands me with a tummy ache.

But lately, I’ve been denying myself any playtime at all.

Over the last couple of weeks, I’ve found myself feeling extra “snacky”…especially at the end of the day. At first I chalked it up to being tired, but even after a good day’s sleep, the feeling was still there. So I stopped, and I listened…trying hard to figure out what my body was telling me… 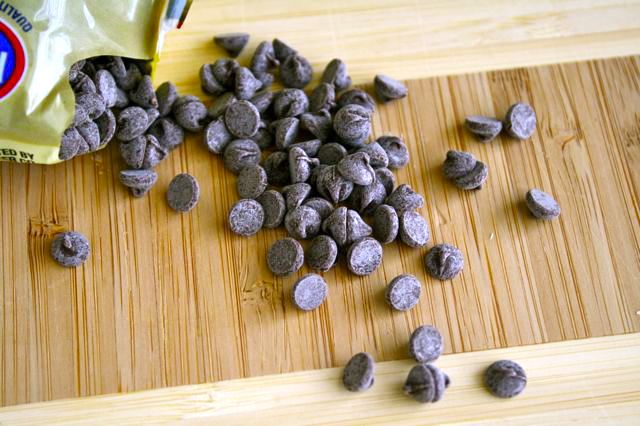 So I decided I knew better.

I had some pretzels dipped in peanut butter…but only a few…I didn’t want to go overboard. Then I had some carrots and celery…there, that balances everything out, right?

The cravings persisted over the next week…they got more intense.

Then, the other day, I was up late because I couldn’t sleep (thank you night shift insomnia!) and there it was again…that craving for chocolate!

So I (picture me sticking out my chest and pointing my thumbs back at myself) decided that wasn’t what I was craving at all…it was late, I couldn’t have chocolate. Instead, I had some carrots…I even dipped them in ranch dressing (thinking if my body wanted fat, then there…there was some fat), but after I finished, I just wasn’t satisfied…so I had a couple handfuls of granola…and then a couple more…and then some peanut butter out of the jar…

And then…FINALLY, I gave up and got the DAMN chocolate out of the DAMN cupboard! 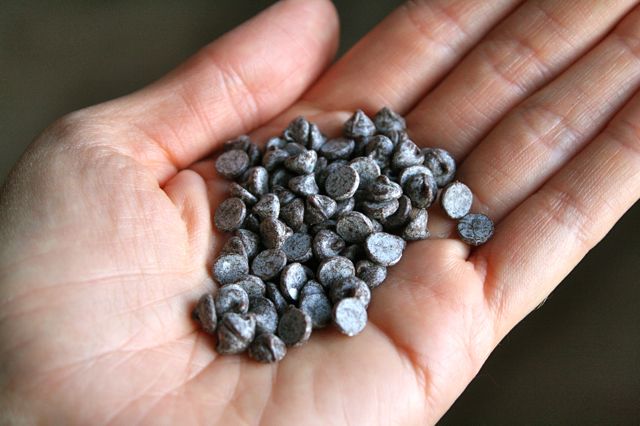 And you know what? That was it! THAT was what I wanted! As soon as I had a good dose of the dark stuff, I was fine…well, except for the fact that as soon as I walked out of the kitchen, I had a tummy ache…with a side of guilt.

It wasn’t until the next day, after a long talk with a good friend, that I finally got things into perspective. She reminded me that our bodies are smarter than our minds give them credit for. We want what we want…sometimes it makes sense and sometimes it doesn’t.

But where do we get off thinking we know better?

If I had gone for the chocolate in the first place, I never would have went rabid in the pantry and ended up feeling miserable afterwards!

But it stops here. I’m no longer going to try to “override” my cravings…even if they aren’t the healthiest choices. And I’m not going to let one night of overindulgence leave me with a sense of guilt.

Do you have a hard time “listening” to your body? How can you tell when you’re having a TRUE craving?

What was the last craving you gave into?