Posted on February 18, 2013 by kissmybroccoli

Wow, so it seems I’m not the only pie fan out there! I’m so glad you all liked the look of yesterday’s Apple Pie Protein Pancakes! They are definitely one of my new favorites! Let me know if you give them a try, I’d love to hear what you think! 🙂

So, how was your Valentine’s Day weekend?

Like I mentioned on Friday, the man-friend and I were gonna head to Memphis for the weekend, but our plans changed at the last minute. No need to worry though, because the past few days were nothing short of MARVELOUS!

Be sure to head on over to Healthy Diva Eats and check out all the other MARVELOUS linkups! And seriously, don’t you just LOVE this new logo?

So it all started on Thursday night. I met up with the man-friend in Nashville and we enjoyed a nice Valentine’s Day dinner at a new-to-me restaurant called Mere Bulles. It was a quaint little place…a Charleston plantation house made into a restaurant during the Civil War days…with charming decor and we both thoroughly enjoyed our meals.

Sorry guys…no pictures, but for an appetizer, we ordered the Black Forrest ham wrapped asparagus with goat cheese fondue and for our entrees, we both went with steak. I ordered a Filet Mignon topped with horseradish cream served with garlicky mashed potatoes, parmesan creamed corn, and roasted asparagus while he went with the New York Strip with roasted parmesan potatoes and haricot verts.

After dinner, we took advantage of one of the “perks” of being
a frequent red boxer… 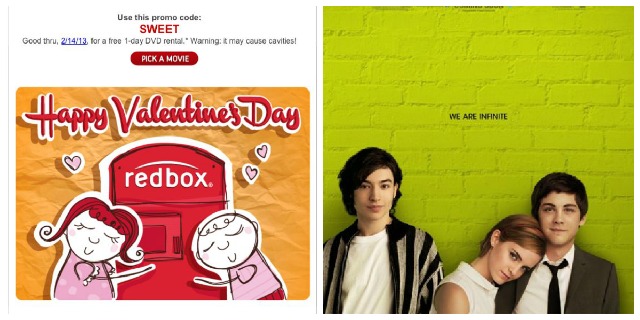 We scooted back to the house with our free rental, changed into PJ’s and spent the rest of the night on the couch…oh and FYI, the movie was fantastic…absolutely captivating!

And even though I would have been PERFECTLY fine had that been the full extent of our overly commercialized holiday evening, the man-friend had a bit more up his sleeve.

He walked into the next room, explaining how he was going to get me flowers, but wasn’t sure if I was a flower kind of gal or not, so instead, he told me he decided to go with the next best thing…

A DOZEN crisp and perfectly preserved… 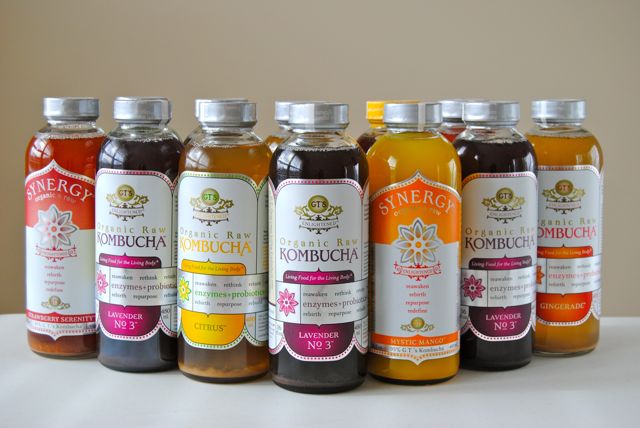 With plenty of my new-favorite flavor and a few others I’ve really been wanting to try! 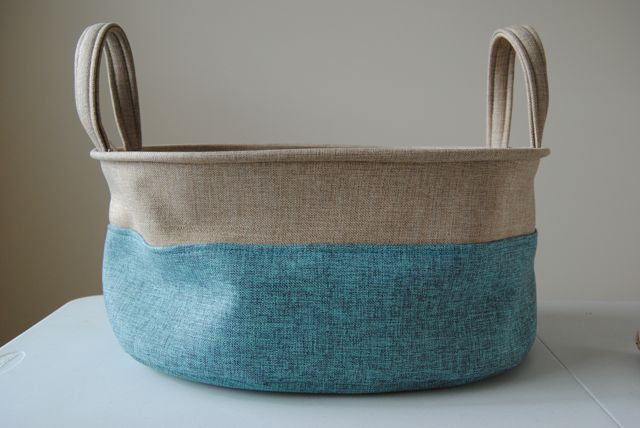 He got me a basket! Isn’t it cute?

Oh but wait, there’s some stuff inside you’re probably curious to see… 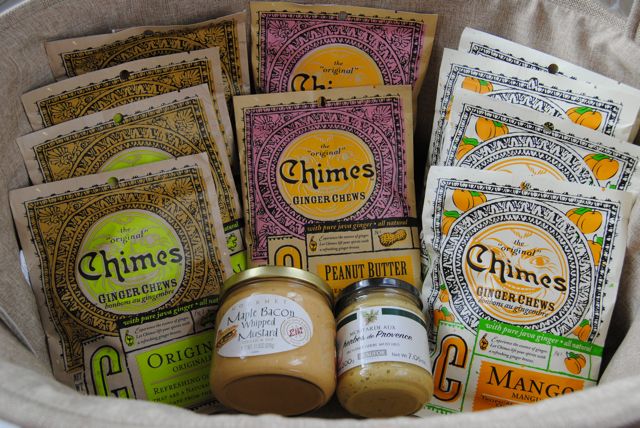 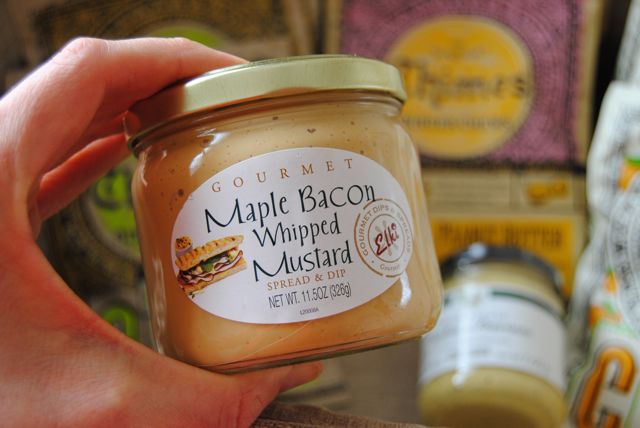 He tried to keep it a secret, but the poor thing sucks at lying…that night he told me that I had plans for in the morning… 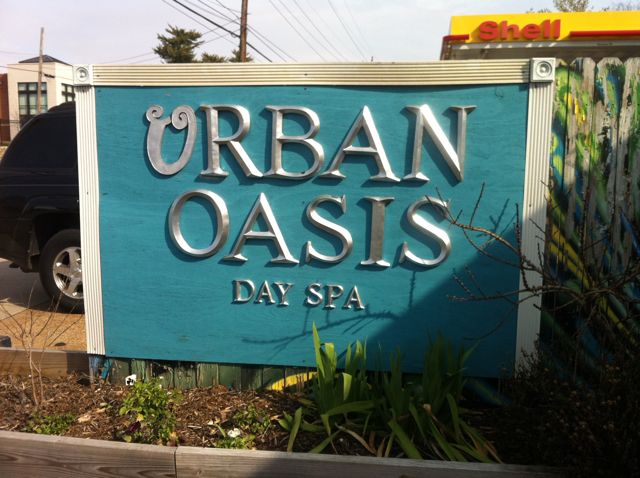 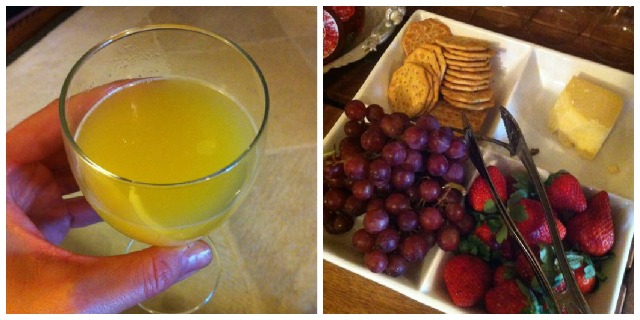 While I waited for my masseuse, I sipped on my very FIRST mimosa and nibbled on some of the most amazing aged cheddar! 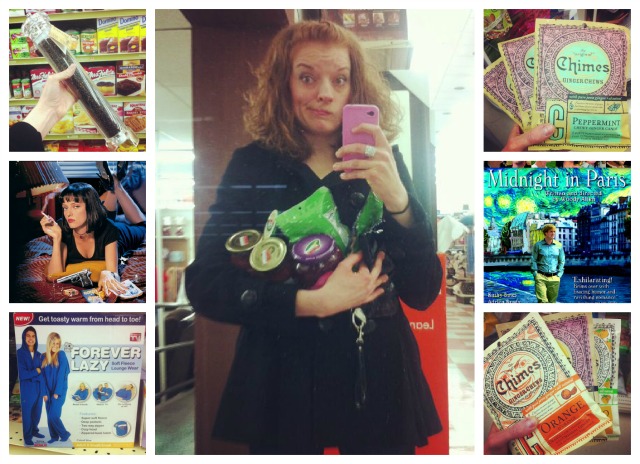 Big Lots and Marshall’s adventures (why yes, I DID find some new ginger chew flavors!…cue the intervention NOW!) and since the weather was cold and gloomy (hmm, maybe we should have picked up a couple of those onesies! ;)), more movie watching! First time seeing Pulp Fiction…yeah, that was a weird one, but I’m not surprised since it’s a Tarantino film…and Midnight in Paris was really cute…
well, that is when I wasn’t staring at Owen Wilson’s honker! Lol

And a whole lotta THIS… 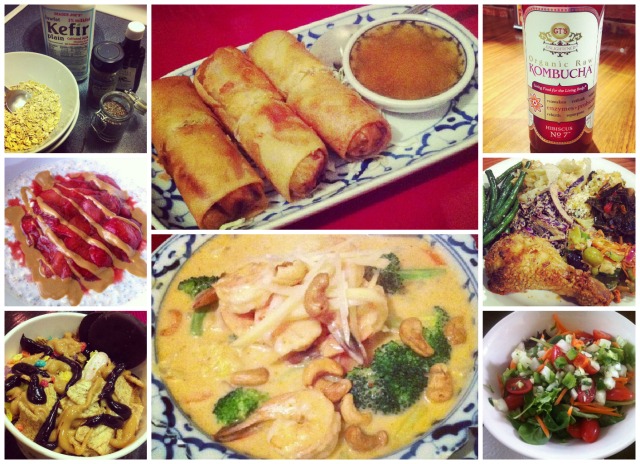 Details on all of THAT coming Wednesday!

Until then, who wants a ginger chew? 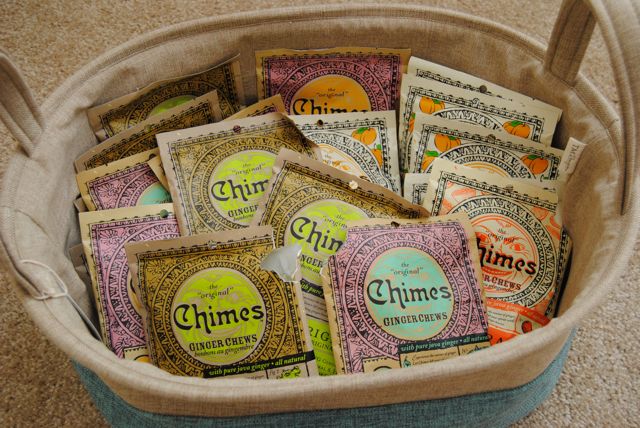 I figure if I share, you guys won’t call the producers of Hoarders on me! 😉

What did YOU do for Valentine’s Day?

51 Responses to My Marvelous Valentine