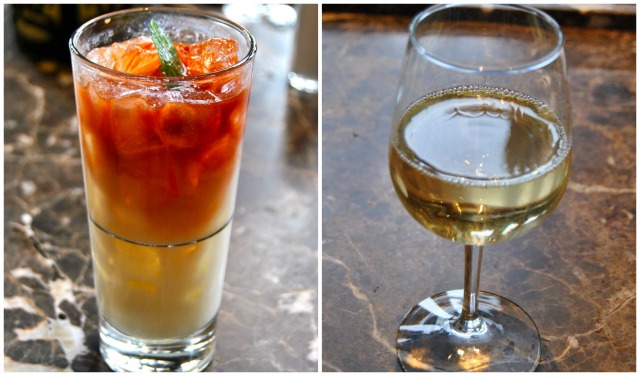 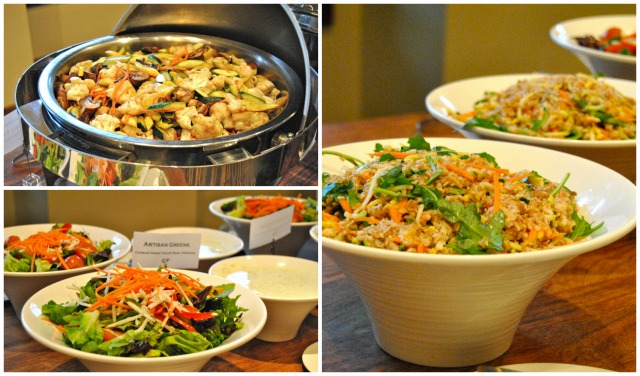 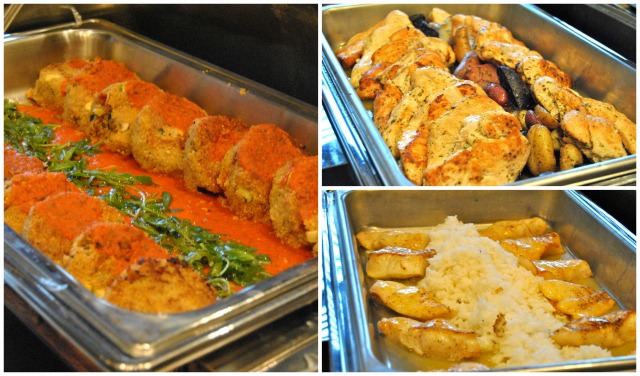 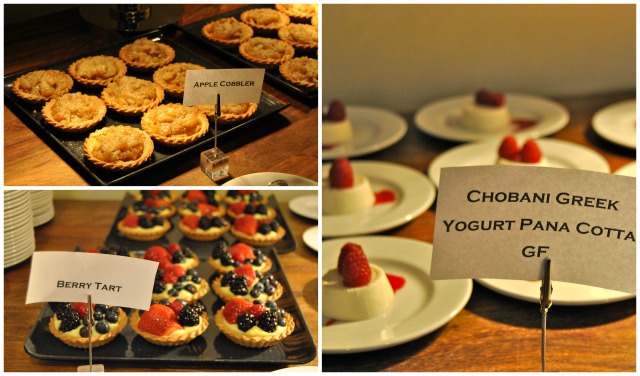 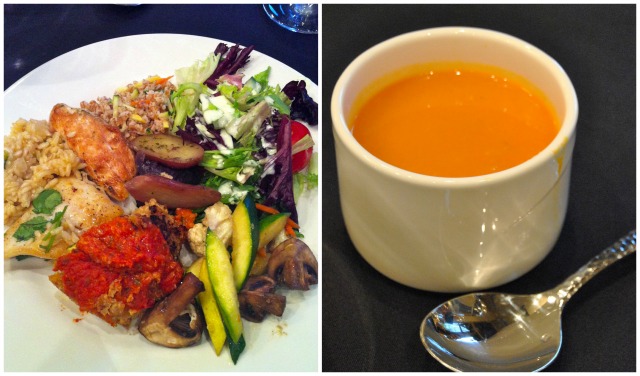 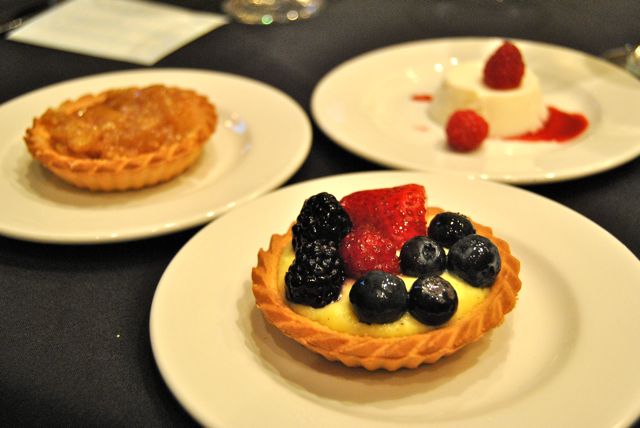 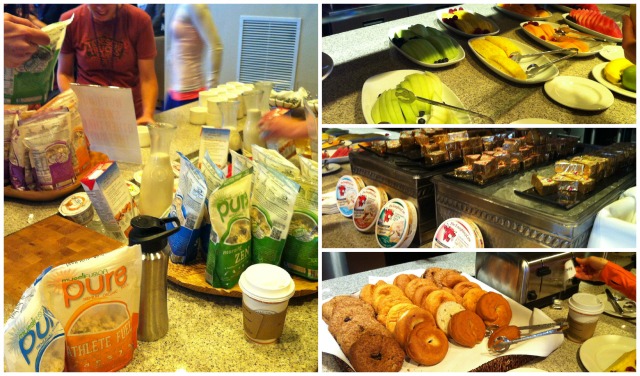 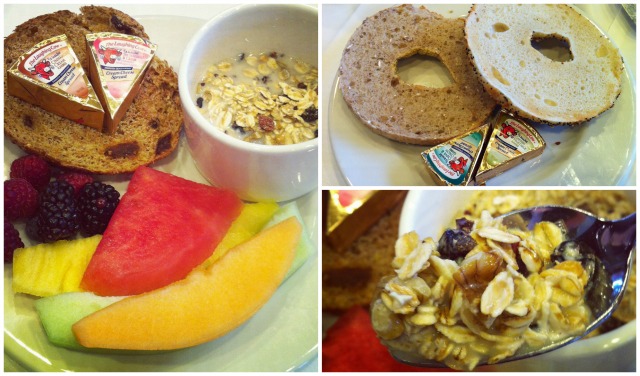 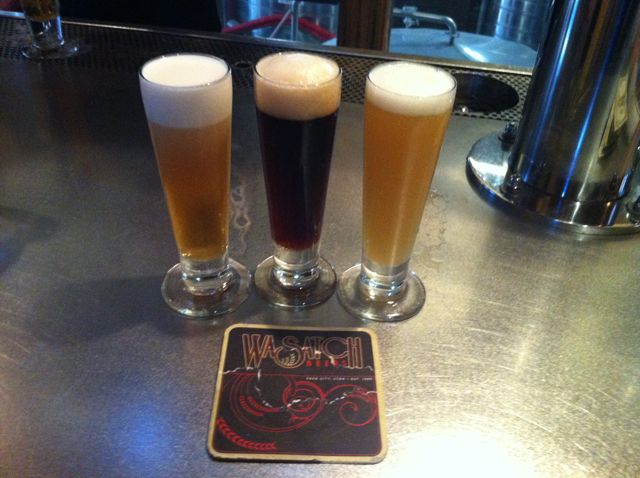 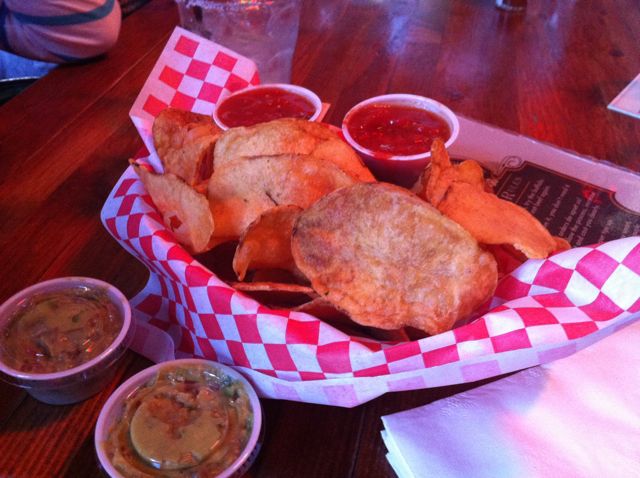 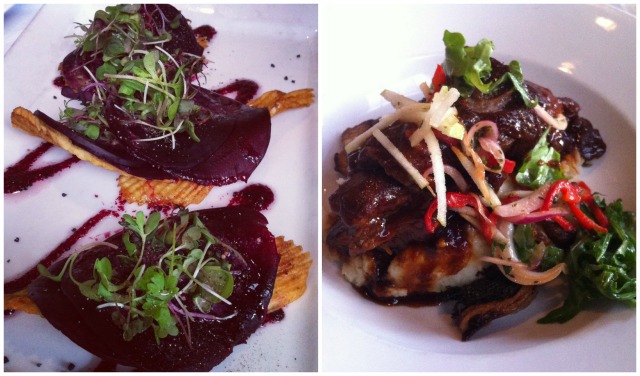 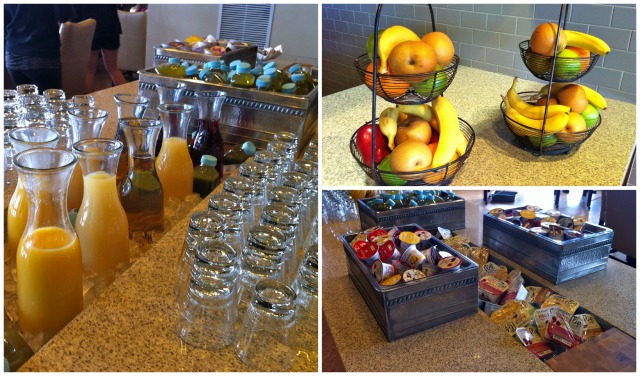 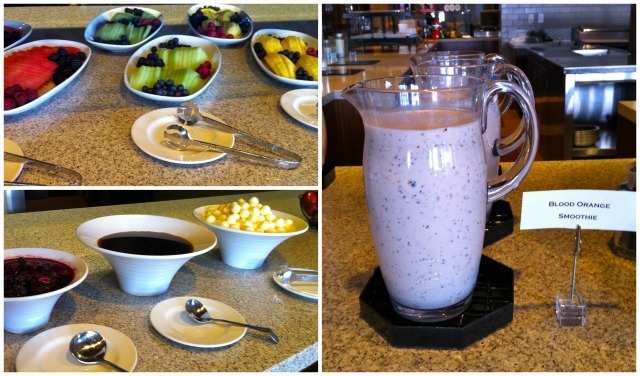 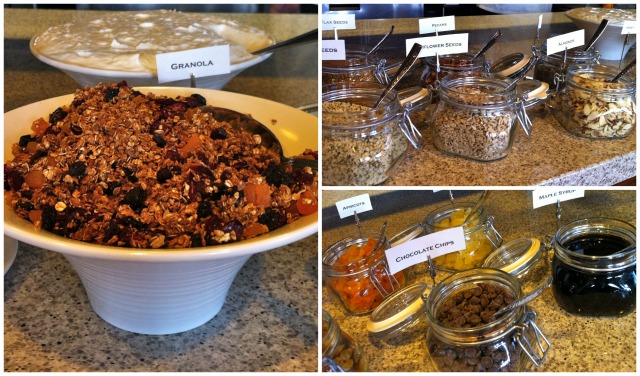 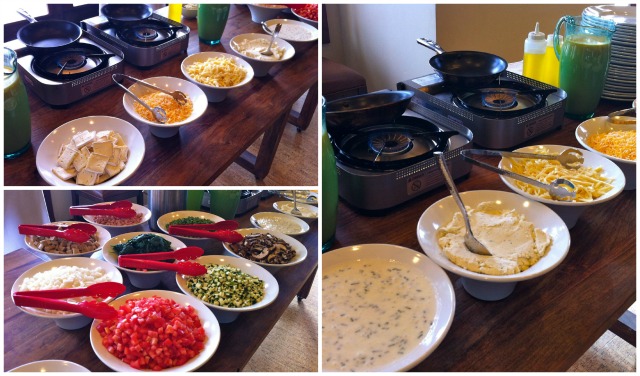 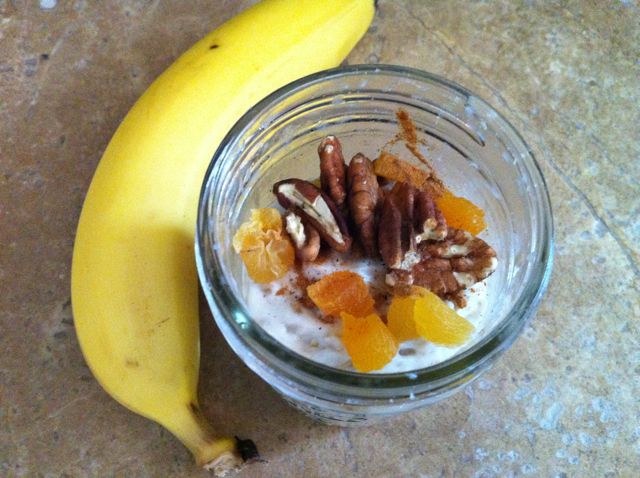 They also had oatmeal, which I snagged for the air, but apparently TSA hates ALL healthy food…not just hummus and so I never actually got to taste it! 🙁 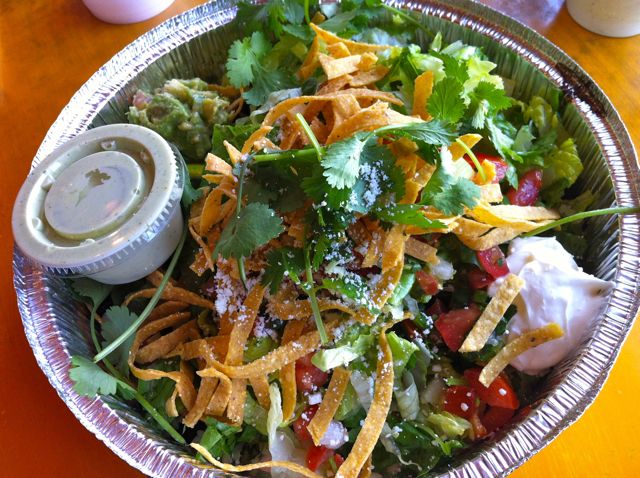