Confessions of a Nut Butter Hoarder

Posted on September 11, 2013 by kissmybroccoli

Hello, my name is Heather and I am a nut butter hoarder. 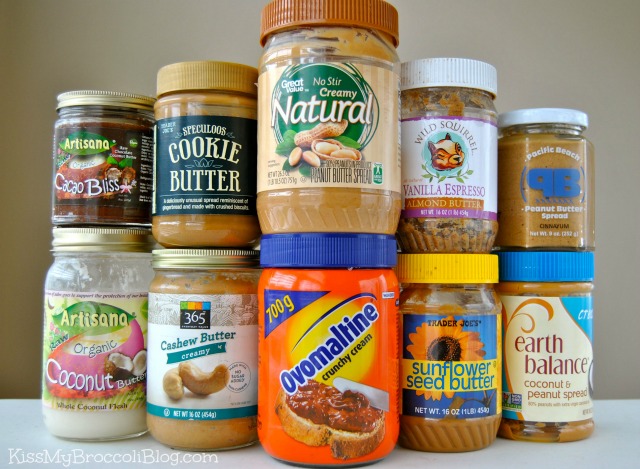 TEN jars lie within the dark and secret-y shelves of my pantry….nine of which are currently open…two of which I guess aren’t “technically” nut butter…one of which I’ve realized I don’t really like…and another one of which expired a year ago.

I can’t help it. Whenever I see a new and intriguing nut butter, I just HAVE to have it…hence the “cinnayum” peanut butter at the top right (found that baby at TJ Maxx!), but a few weeks ago, I decided that it was HIGH time I started making my way through some of my “collection”… 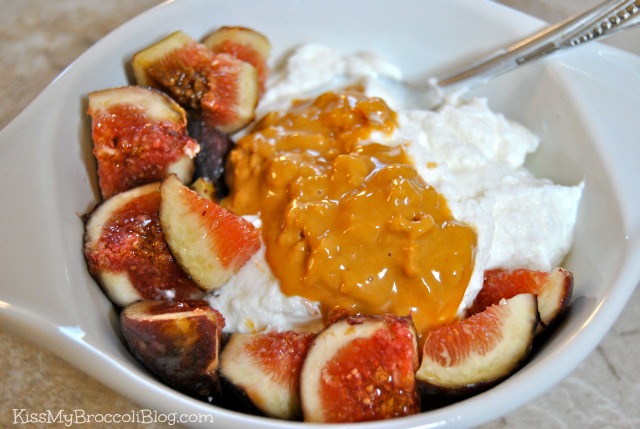 So one morning I whipped up a bowl of Greek yogurt, figs, and coconut peanut butter.

It was so good, the next day, I made the same bowl with peaches and blueberries! 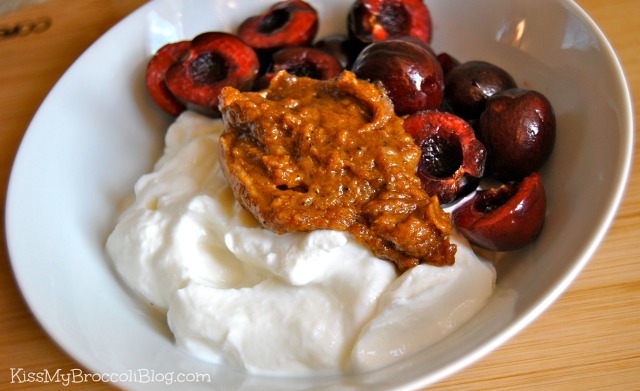 Then, I didn’t want the other jars feeling like the coconut peanut butter was getting special treatment so I moved on to some vanilla espresso almond butter and had it with some cherries. 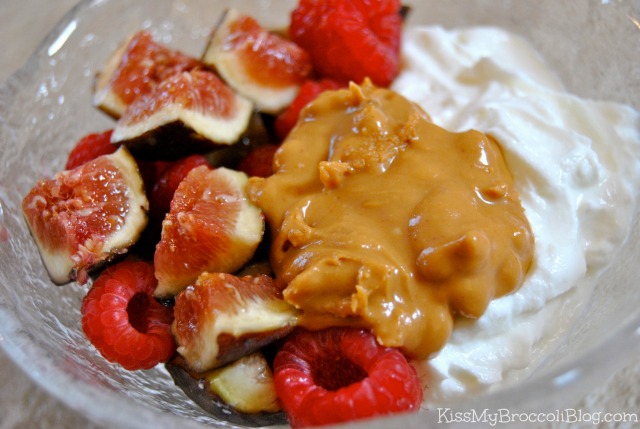 But then I ended up coming BACK to the coconut peanut butter…this time with figs AND raspberries! 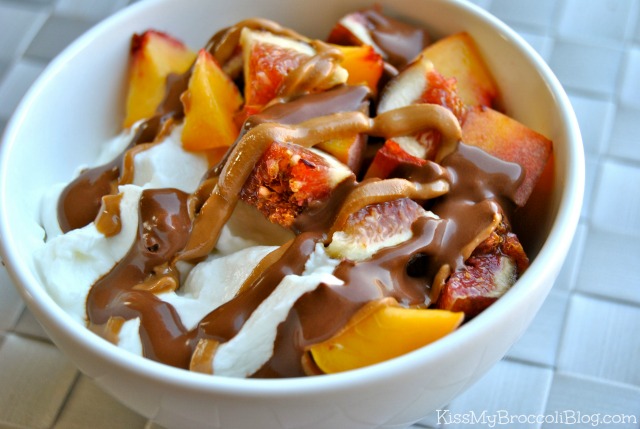 But then I was like, no Heather, the other nut butters need a chance…so I pulled out a super secret packet of chocolate coconut peanut butter and drizzled it over a bowl with figs and peaches AND some healthy chocolate sauce. 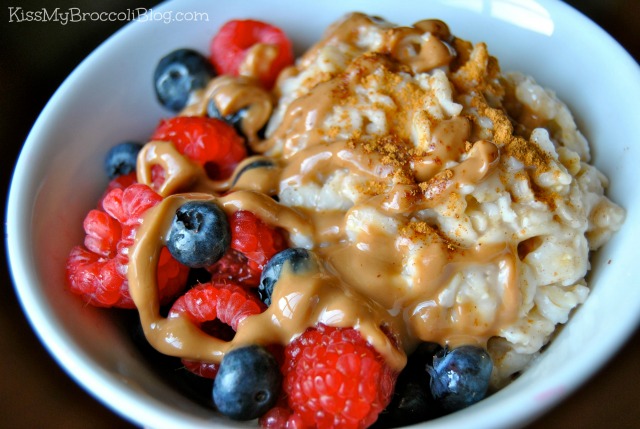 Then I started getting tired of Greek yogurt so I made my way to some carby goodness with a bowl of oats, raspberries, blueberries and more of the  chocolate coconut peanut butter. 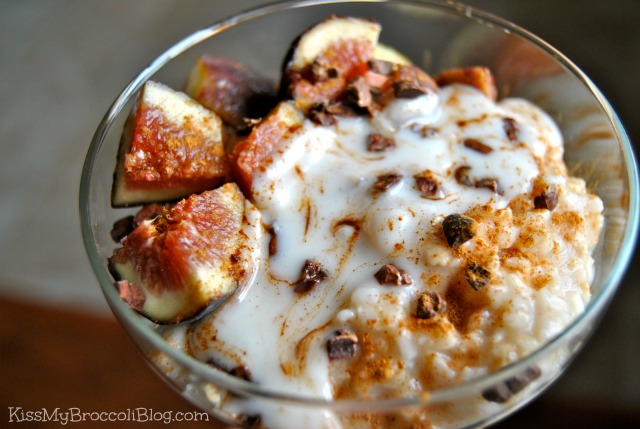 But then the coconut butter called to me so in a glass it went with some oats, figs, and cacao nibs. 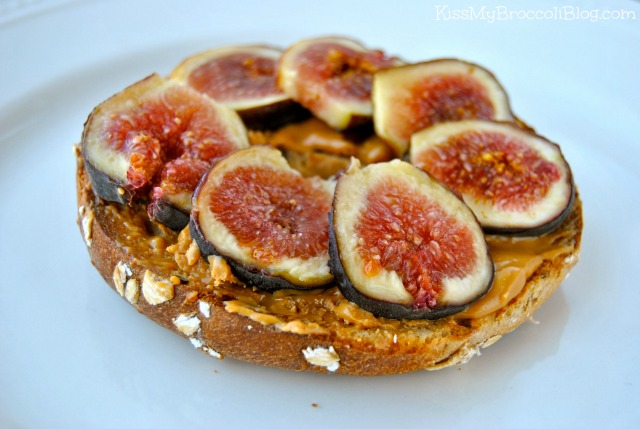 Then I felt like I should spread (ahh, see what I did there? ;)) the nut butter love a little more so I pulled a P28 bagel from the depths of my freezer and slopped on some coconut peanut butter (so, any question as to which one is my favorite?) and figs. 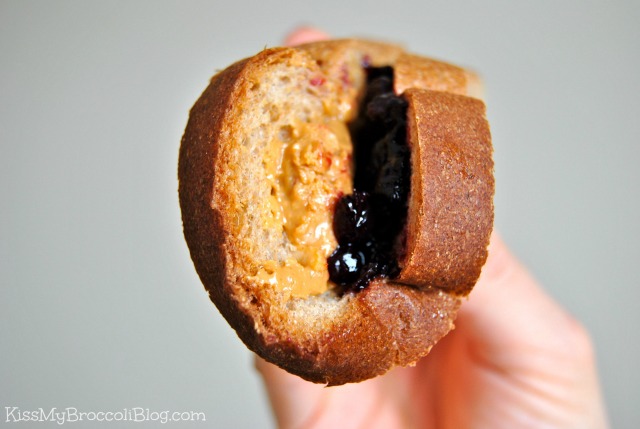 Regular bread got in on the action too with some regular peanut butter, blueberries, and blueberry jam. 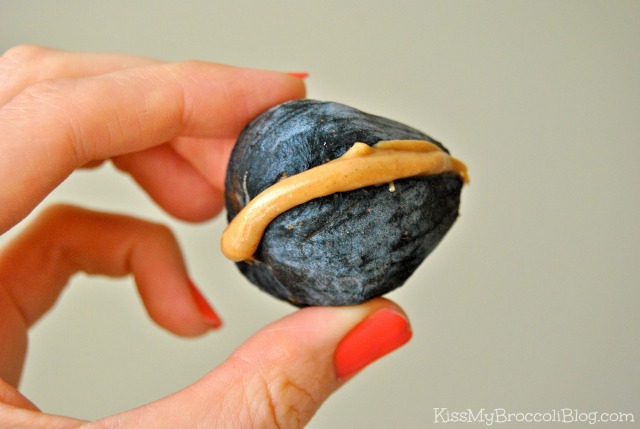 Then I was totally feeling finger food-y! 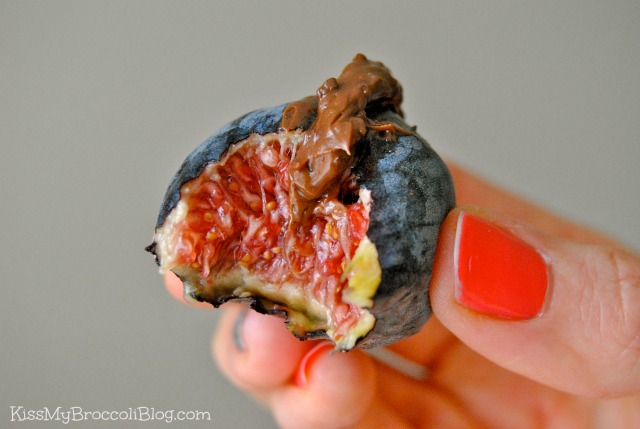 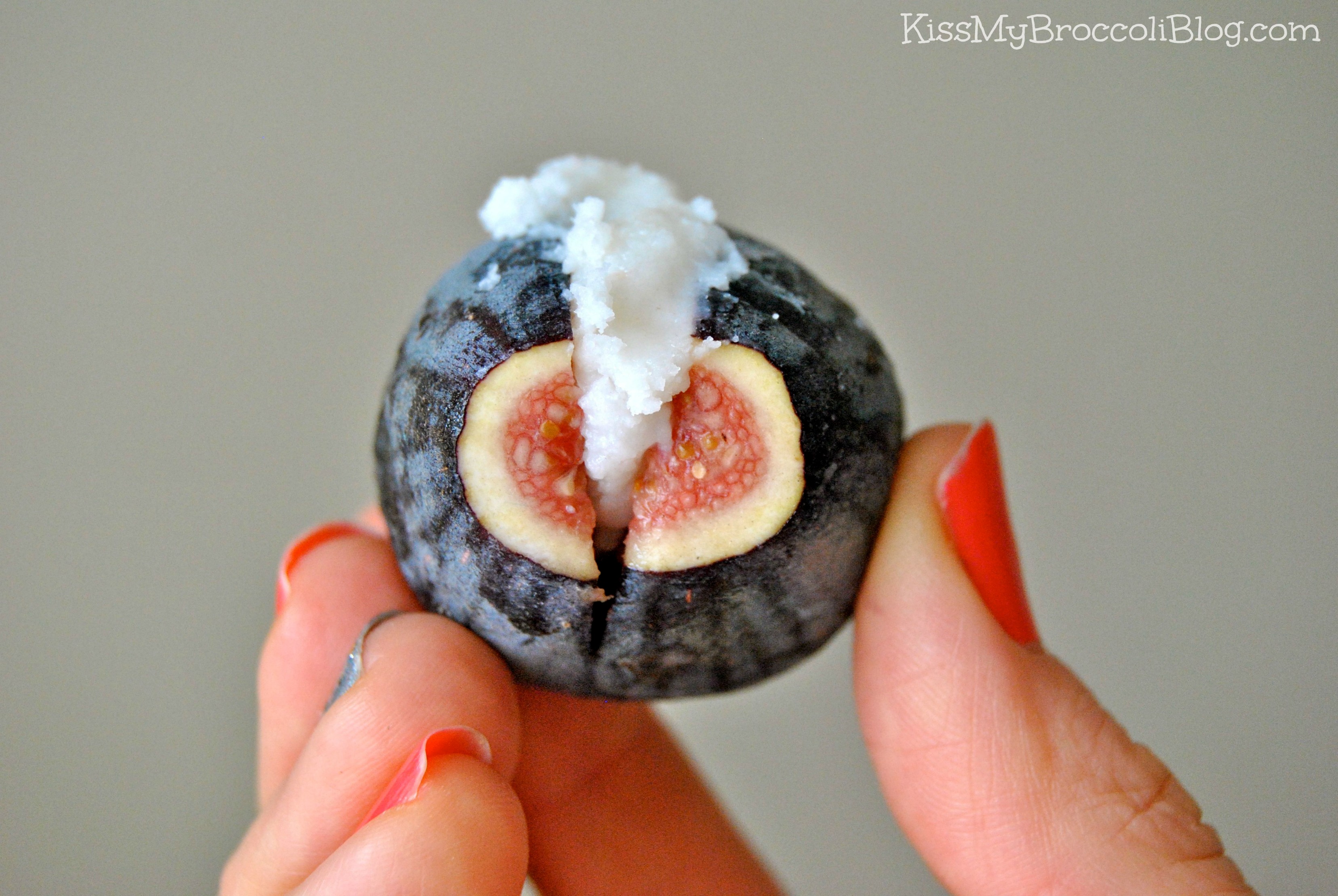 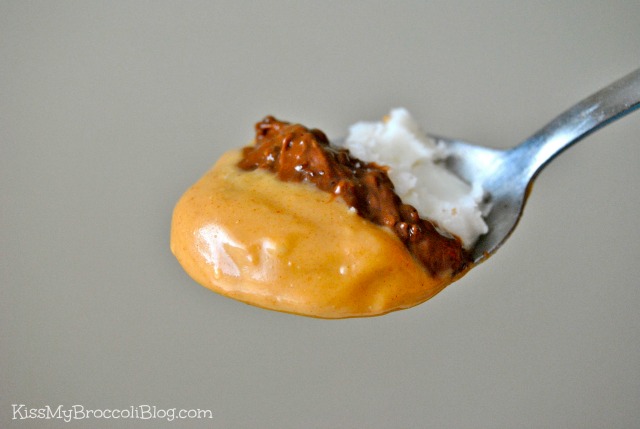 Note to self: Make this your last meal…with a spoon the size of a friggin’ serving platter! 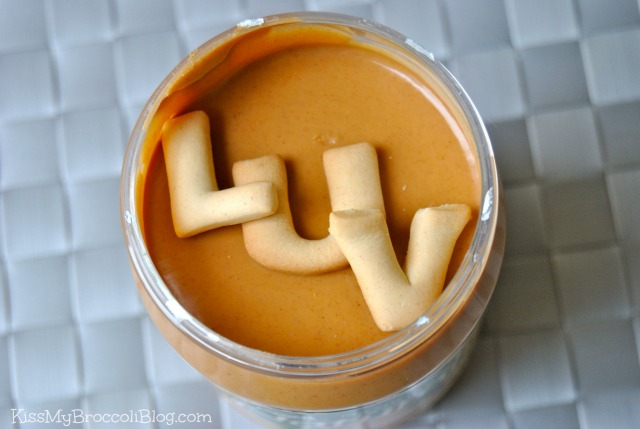 And of course, all of this was just a way to shove my face full of MORE summer sweetness! 😉 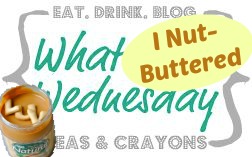 Now head on over to Peas & Crayons, give a shout out to our hostess and NEW MOMMY, and then see if anyone else linking up is as “nutty” as me! 😉

Ok. Dude. That was corny.

Are there any specific foods you tend to collect?
Of course, you guys KNOW how I am with my mustard but I’m also pretty sure I’m the only single gal with a dedicated “cheese drawer” in her fridge…which may or may not hold thirteen different kinds right now. 😯

81 Responses to Confessions of a Nut Butter Hoarder