Posted on September 29, 2011 by kissmybroccoli

So there’s some things…

This has been MY week! First there’s National Pancake Day and now… 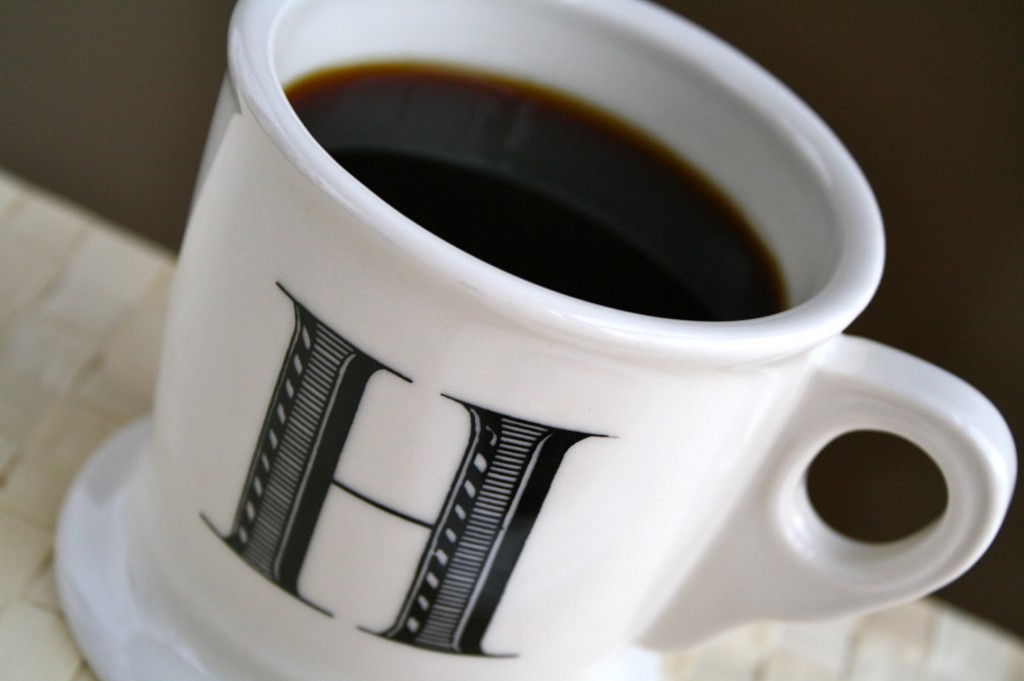 I hope you all had a nice date with Joe at some point during the day…man, that guy really gets around… 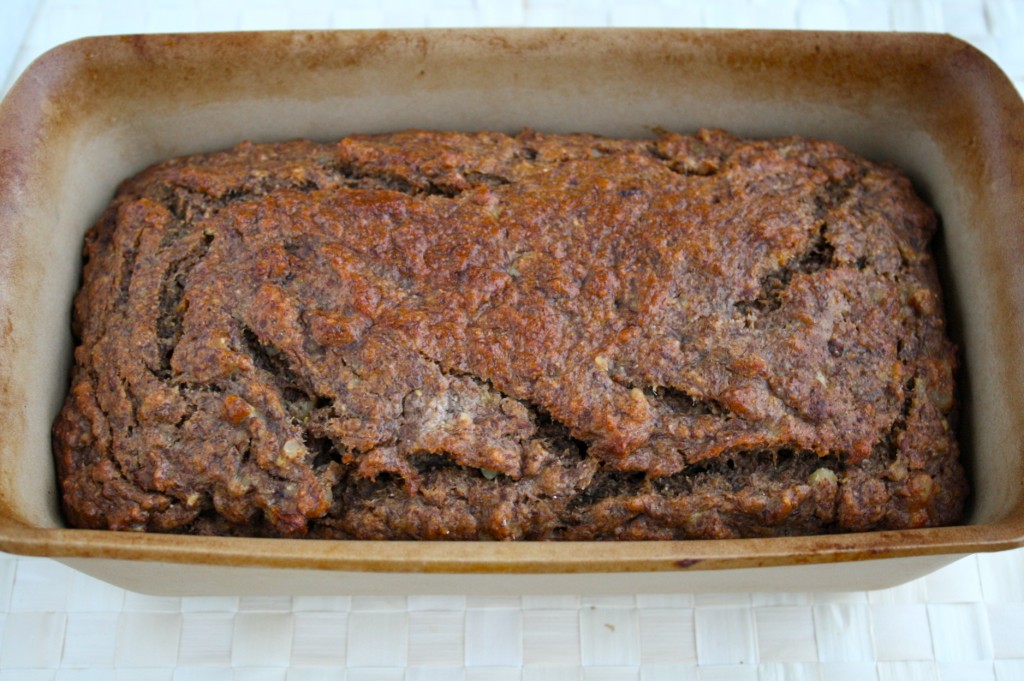 Last week, I bought a crap-ton of bananas…like seriously, at 50 cents a bunch how the heck was I going to turn away from a cart overflowing with cheap banana goodness?

You only think I’m kidding.

So obviously banana bread HAD to make an appearance eventually…as in last night.

I feel in love with Kelsey’s banana bread recipe as soon as I saw the post on it last week and just knew I had to try it. Low in sugar and oil, but chocked full of healthy fats and fiber, it turned out to be one of the best banana breads I’ve ever tasted!

Thing 2B: Banana Bread for Breakfast 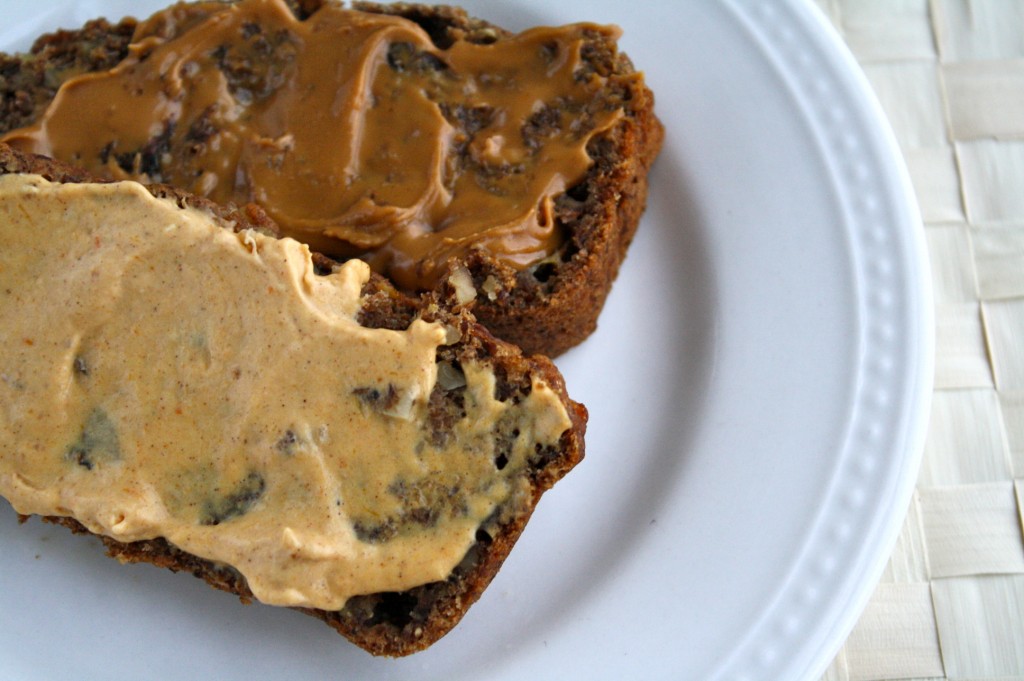 Nothing like a slice (or two) of warm dense banana bread for breakfast!

Which brings me to the next thing…

In a blind taste study (read: Heather BEFORE her morning date with Joe), Biscoff wins hands down!

I love the flavor of the pumpkin cream cheese (although I was a little disappointed in the whipped consistency…unlike TJ’s peanut butter cream cheese), but um, seriously, how could the thought of crumbled up cookies on top of banana bread not instantly make you drool?

Then, this morning I realized how much fun it is to take pictures of it and maaaaaaybe was a little late to work because of it. 😉 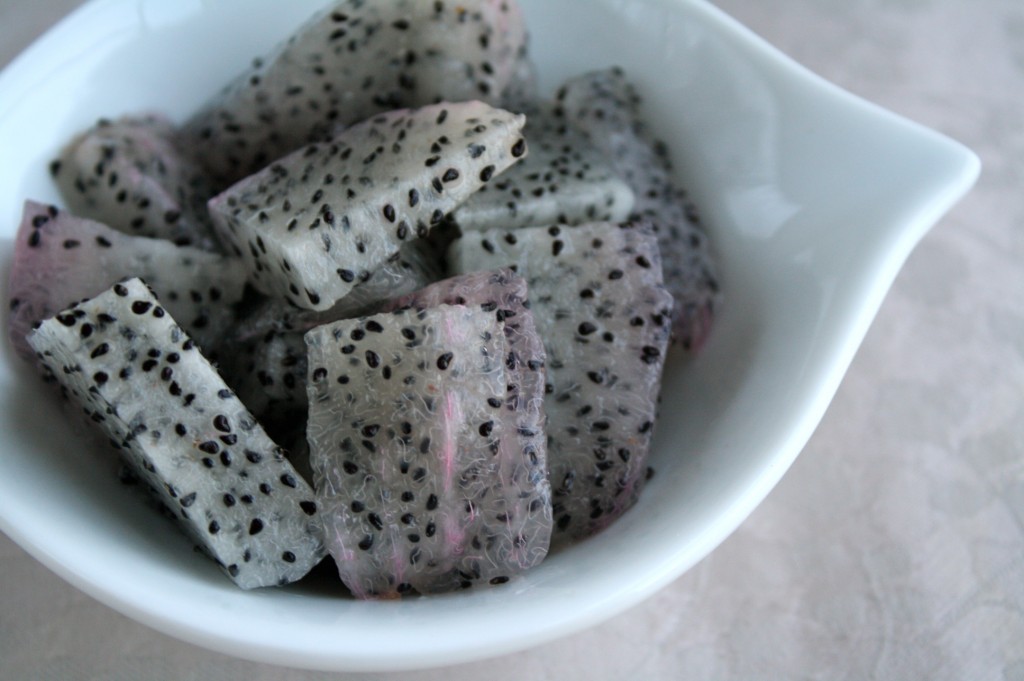 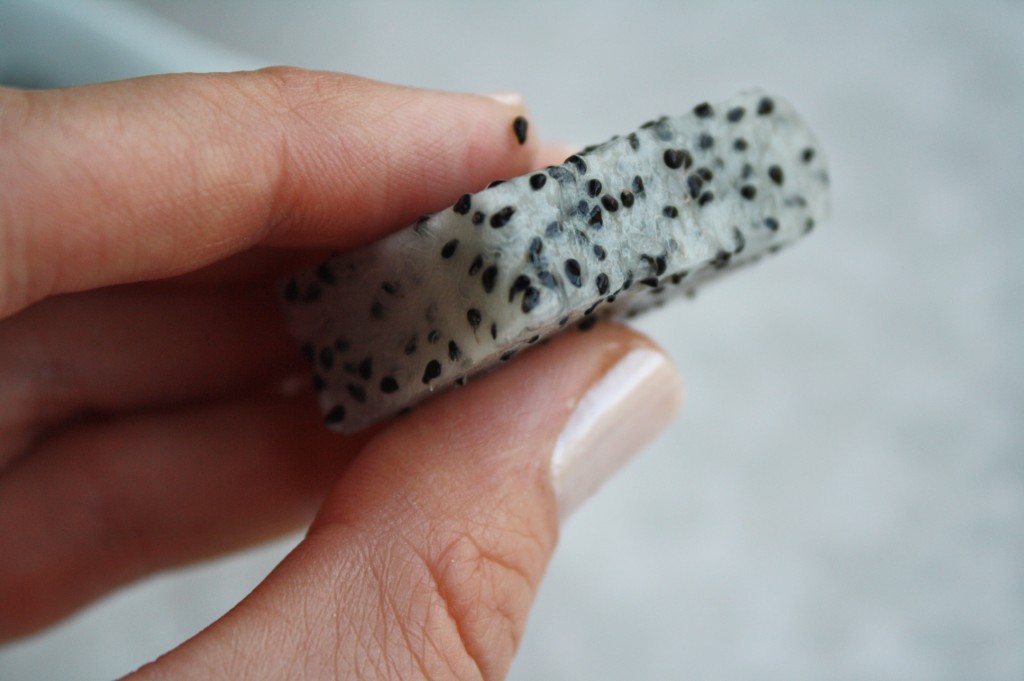 And it looks like what would happen if kiwi and chia seeds made a fruit baby! 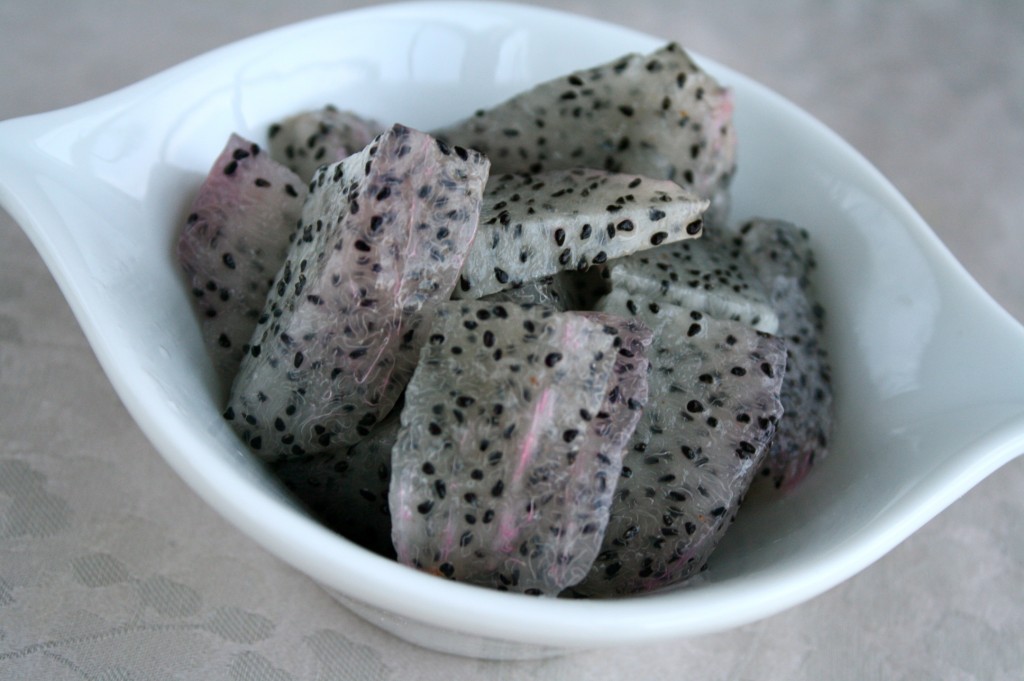 Unfortunately it didn’t really have much of a taste (maybe I got a dud?)

But at least I got some awesome shots. 🙂 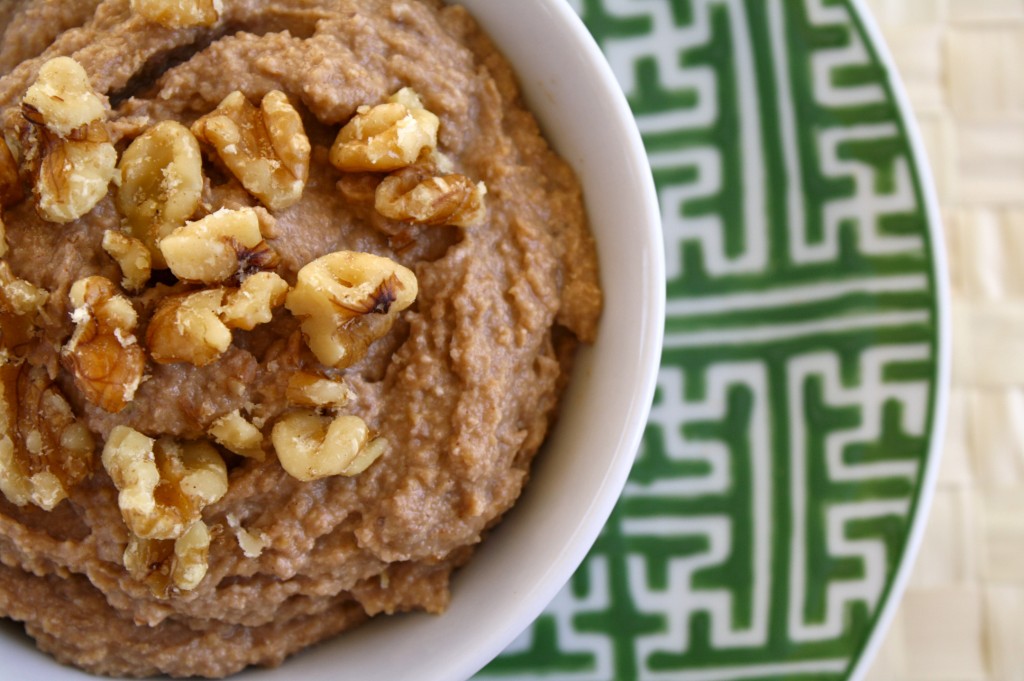 I told you I had a lot of bananas!

I have Nicky to thank for this stroke of genius…it’s been a while since I’ve had dessert hummus and this was just what I needed to remind me why I love it so much! 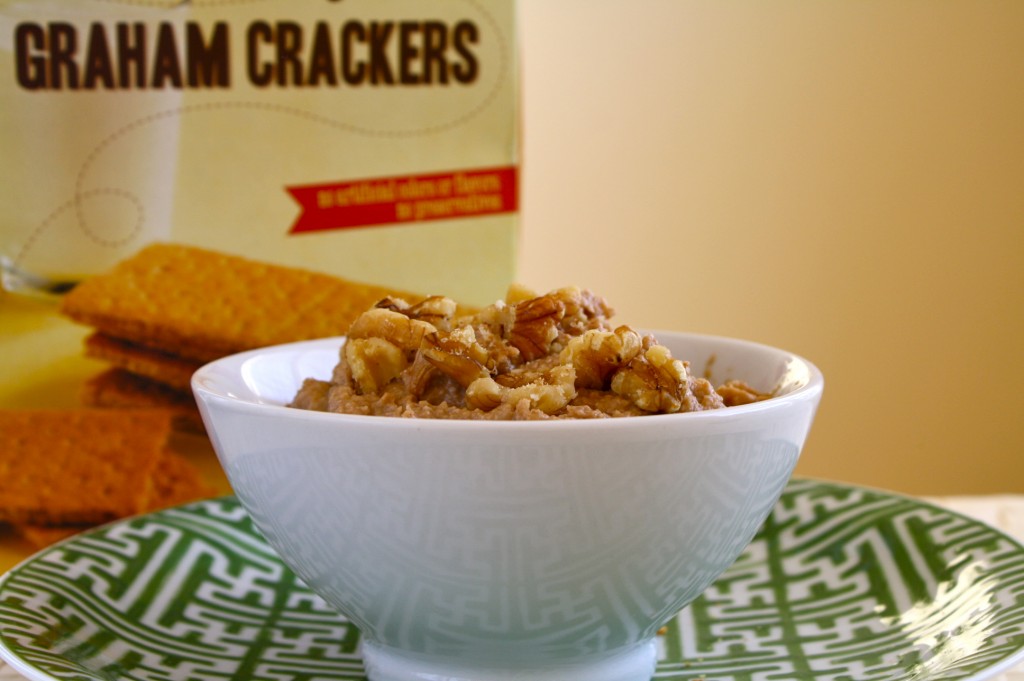 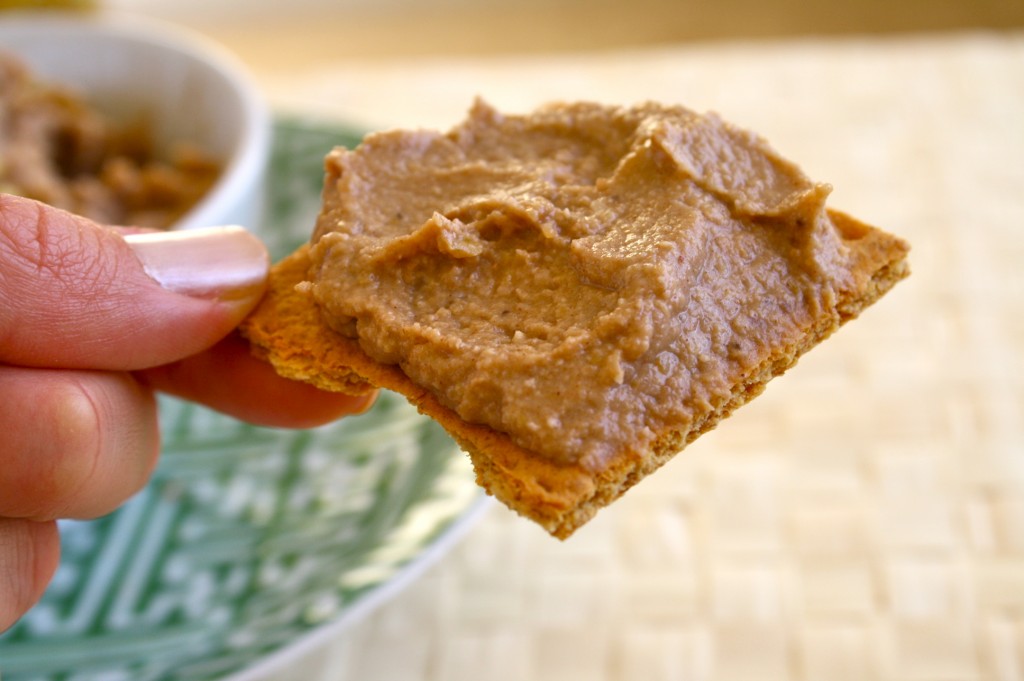 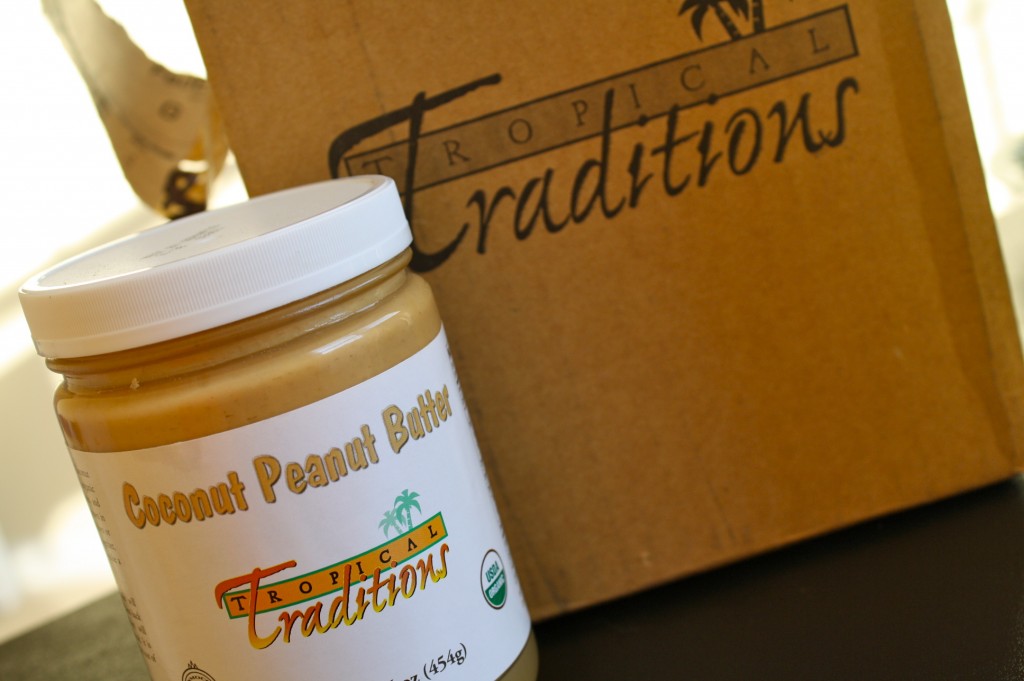 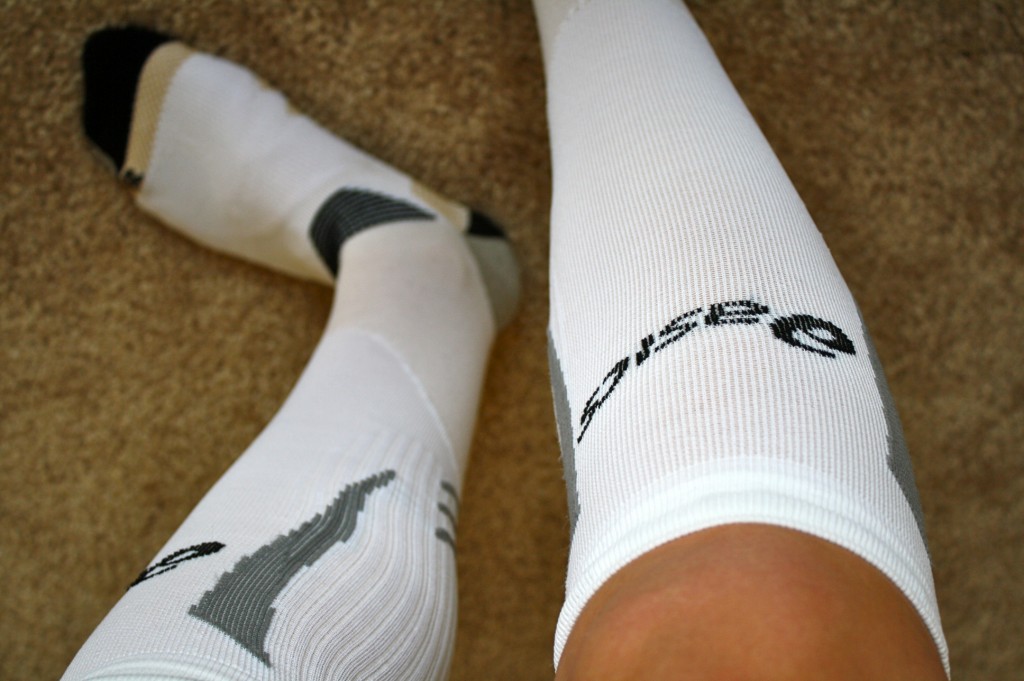 Since I bought these on Sunday, I’ve been wearing them every other night from the time I come home till the time I go to bed. I love the “hug” and I’m hoping that after a bit more rest, I can finally get back to running shin pain free!

Now, if you’ll excuse me, I think I’m going to end my day much like how I started it…I KNEW that Biscoff was gonna get me in trouble!

What are a few of your “Thursday things”?