Wolves, Waffles, and a Winner!

Posted on November 16, 2012 by kissmybroccoli 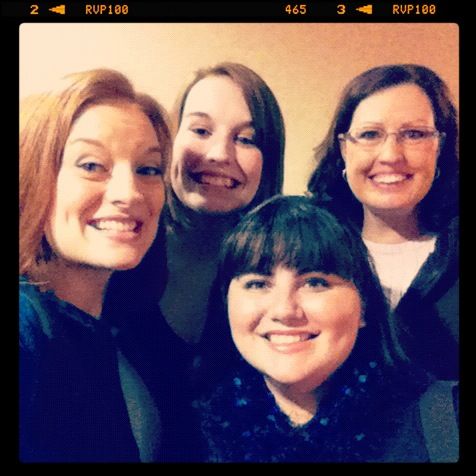 Last night, I met up with my best friend, Sherri, my mom, and my sister, Tori for the Breaking Dawn Part 2 premier… 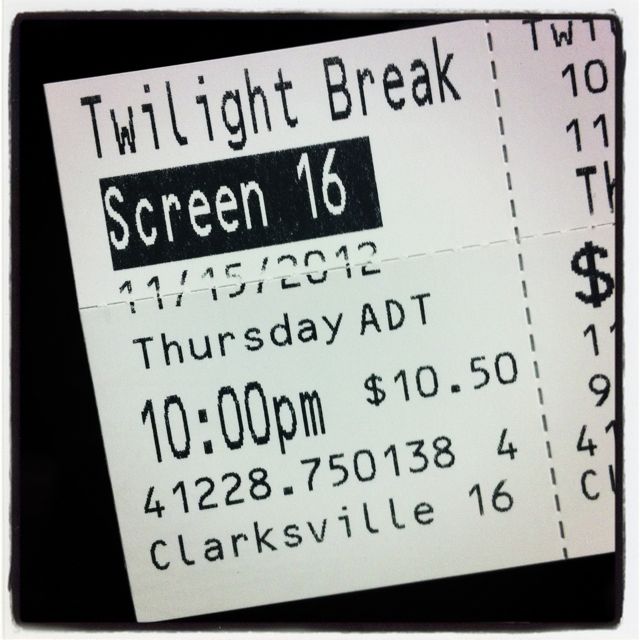 I may not be a Twilight groupie…of course, if I had to choose, I’d go with Team Jacob just because Taylor Lautner has such incredible abs….I mean seriously, I’d take a sledge-hammer to my front loader if it meant I could use his stomach to wash my wardrobe.

Hmm, could I go to jail for saying that?

Anywho! Like I was saying…I read the book series just before the first film was made, and it just became our “thing” to go and see each movie when it came out…however horrible the acting was.

BUT, I will say, out of all five movies, this one was by far the BEST!

Great special effects, a couple of twists and turns, and ok, there was still a good amount of bad acting, but hey, you get a sex scene within the first 10 minutes! 😀

After the show, we followed up with a tradition we started last year… 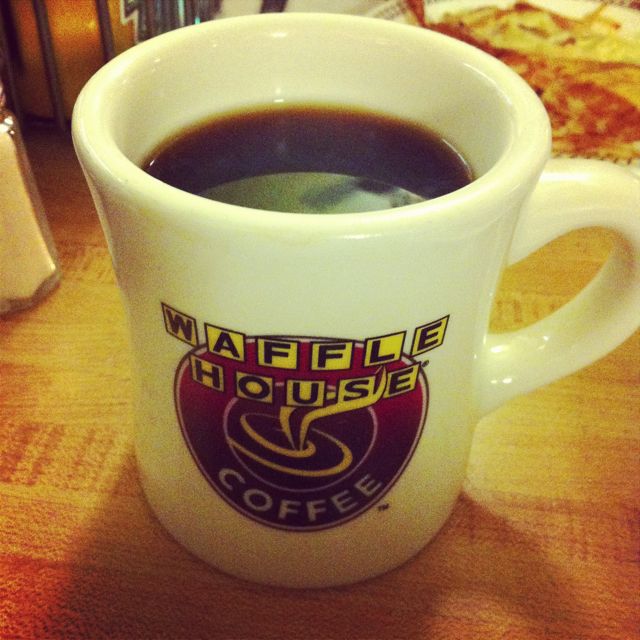 As soon as we sat down, I knew exactly what I wanted…the latest menu addition… 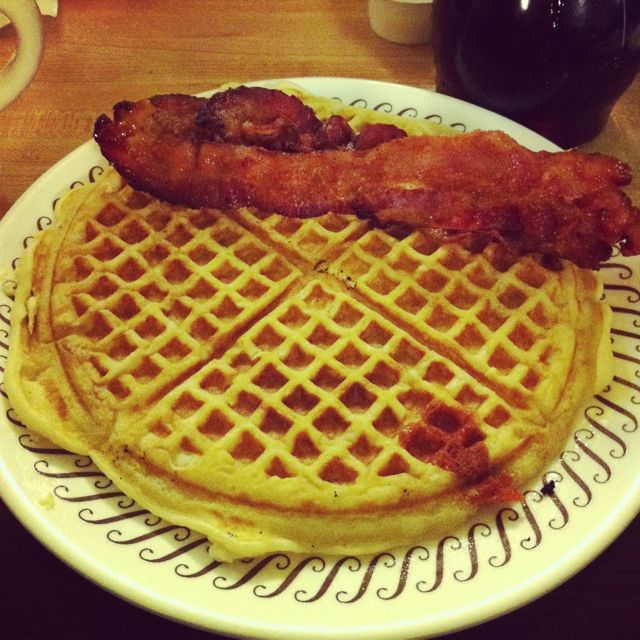 Instead of it being made with pumpkin puree like I was expecting, it was a traditional batter with bits of pumpkin “nougat” (waitress’ words, not mine) spread throughout. I was a little skeptical…but then I had my first bite…

And then came this genius idea… 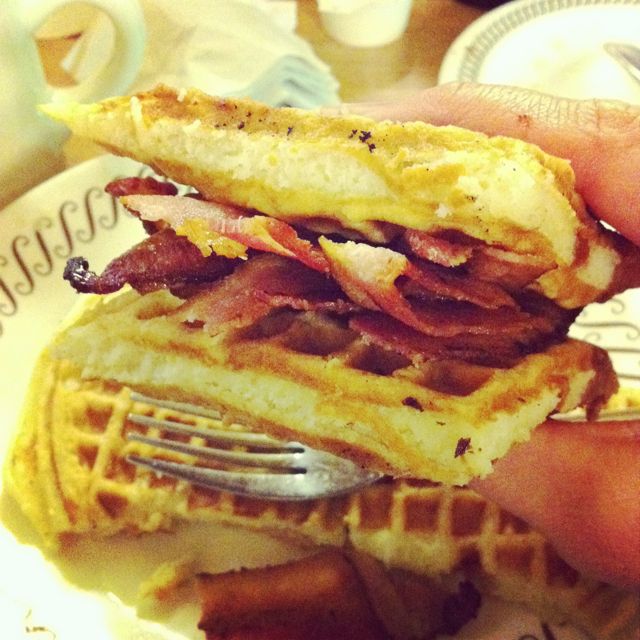 Dipped it in a little syrup and the sweet salty combo nearly had me on my knees!

But that’s not even the best part. That came today with the leftovers… 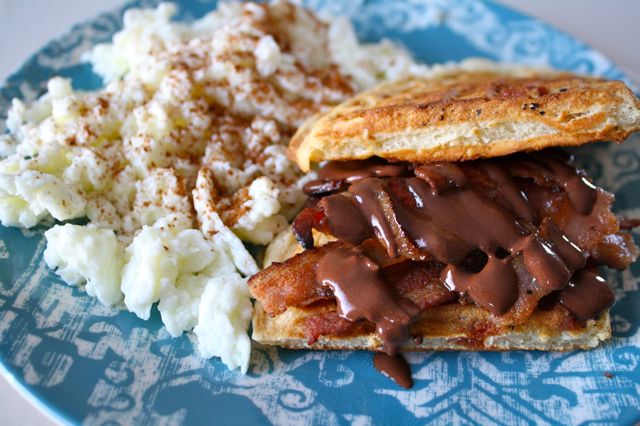 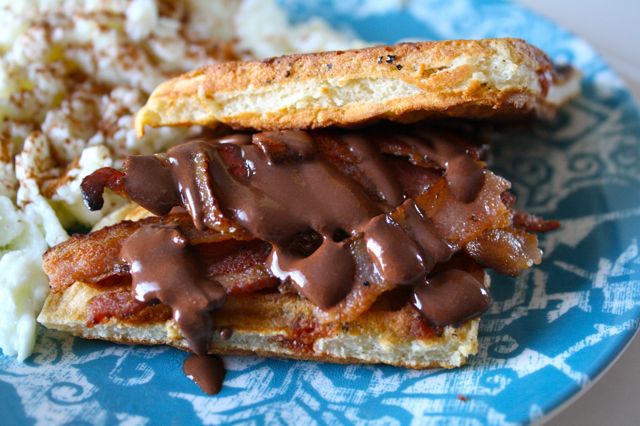 Seriously, Waffle House, get on this! 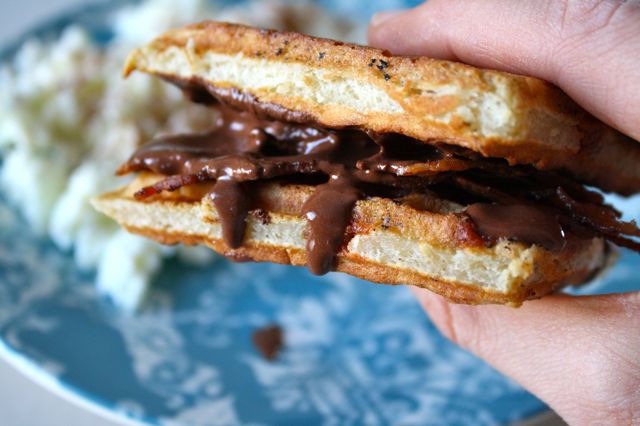 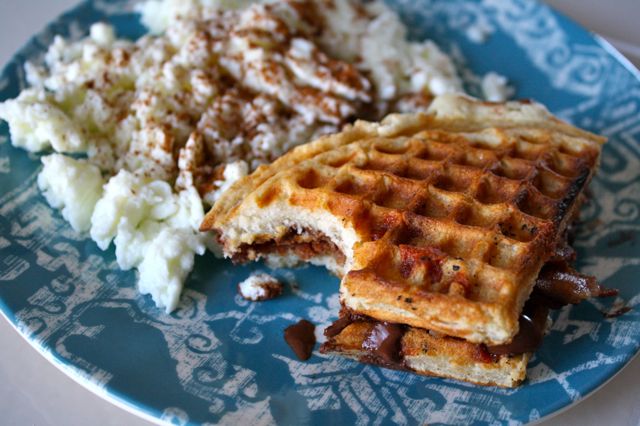 And speaking of pumpkin…

I was BLOWN AWAY by the number of entries in my Arctic Zero giveaway! But not at all surprised by how many of you were wanting to get your hands on the pumpkin spice flavor! Well guess what…

We have a winner! 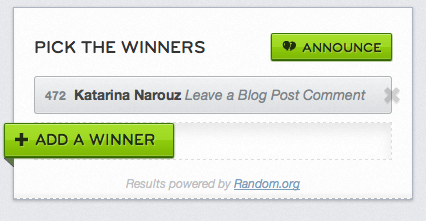 Thank you all SO much for entering! And don’t forget, if you can’t find your coveted flavor of Arctic Zero in stores, you can always check out their Amazon page! 🙂

Any big plans for the weekend?
I’ve got a sushi date tonight with some girls from work and tomorrow, I’m hanging with Allie in Nashvegas!

15 Responses to Wolves, Waffles, and a Winner!