Posted on December 5, 2012 by kissmybroccoli

Join me in shouting out a huge THANK YOU over to Jenn from Peas & Crayons for hosting our weekly foodie shindig!

Now onto this title…

I’ve been doing the night shift thing for a while now. While I can’t really say that I’ve “mastered” the art of zombie-conversion, I CAN say that I finally have a sense of what my body wants and needs to survive night-walking.

For months I tried to fit myself into a certain schedule…sleep from THIS time to THIS time…eat at THAT time…only to stress out when I wasn’t still asleep at THIS time and I hungry hours before THAT time.

So I just stopped trying.

I started going with the flow of things and before I knew it, I had developed a few habits…habits that ended up helping me get to a point where I now sleep better, have more energy, and actually feel like I’m in control of my body…you know, instead of walking around brain-dead half the time!

Must I remind you of the cinnamon-garlic toast incident of 2011?

To show you what I mean, allow me to share a typical day in the life of a working girl!

I usually wake up around 2-3pm and I immediately get up, throw on workout clothes and make my way to the gym (because if I don’t go as soon as I get up, it’s just not hap-nin’), but NOT before throwing back a morning cocktail…hey, it’s almost 5 o’clock! 😉 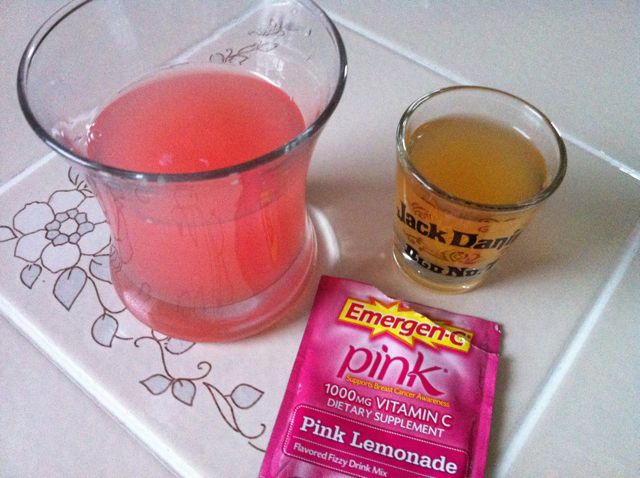 Emergen-C and a shot of ACV*

I swear by this stuff! Emergen-C boosts my immune system, puts pep in my step, and has just the right amount of sweetness/fizz to counteract the yuck-factor of apple cider vinegar (which I’m STILL claiming as my acne cure-all from God!)

After a good sweat sesh, it’s back home for some grub…which most of the time is of the no-cook/throw-stuff-in-a-bowl-and-call-it-a-meal variety since I’m about to chew my own arm off… 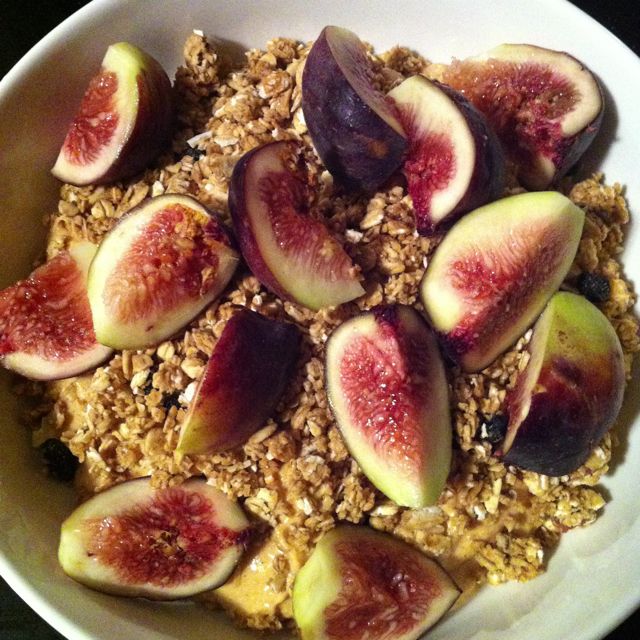 After that, I jump in the shower and then start getting me, myself, and my lunchbox ready for work.

And then I grab some tea for the ride! 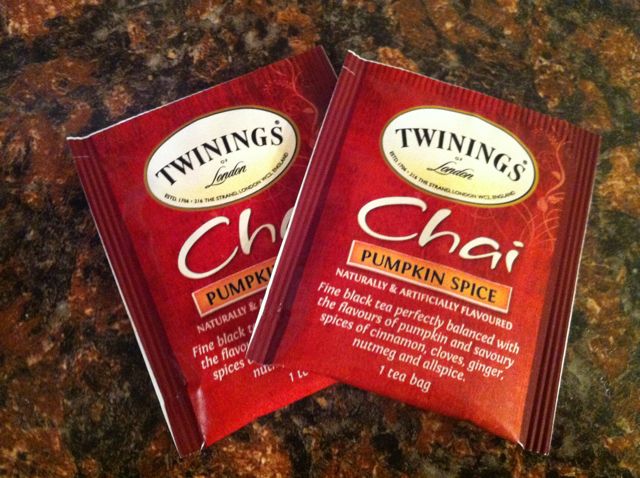 Not a huge fan of the pumpkin spice flavor on its own, but throw in a bit of almond milk and it’s a LATTE better! 😉

Dinner is usually anywhere between 10 and 11pm, and while I love having leftovers from a weekend of meal-prepping, most days, I’m more than happy to dive into a
“clean out the fridge” type salad! 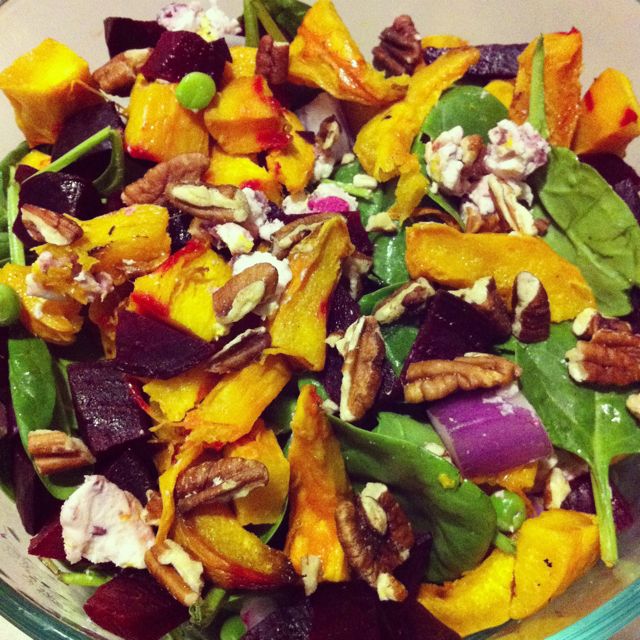 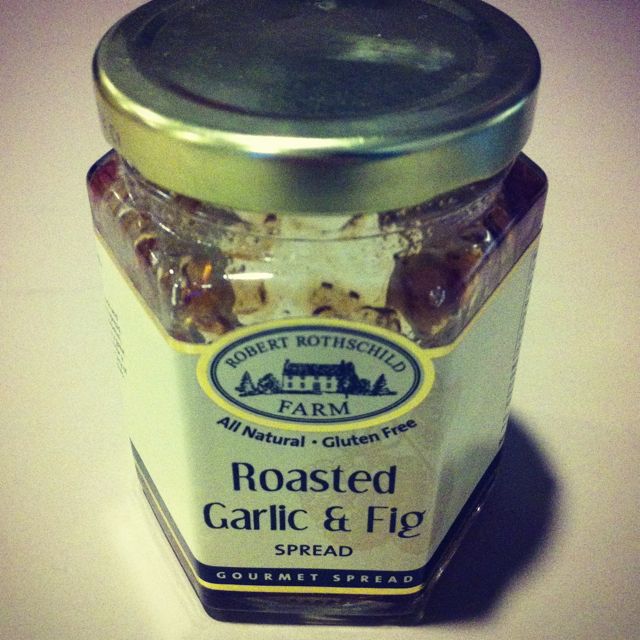 All drizzled with the last of my beloved roasted garlic & fig spread mixed with a little balsamic vinegar.

Around 1am, which is half-way through my shift, I typically have a big mug of tea to thaw me out from the sub-arctic hospital temps AND help keep my energy levels up. 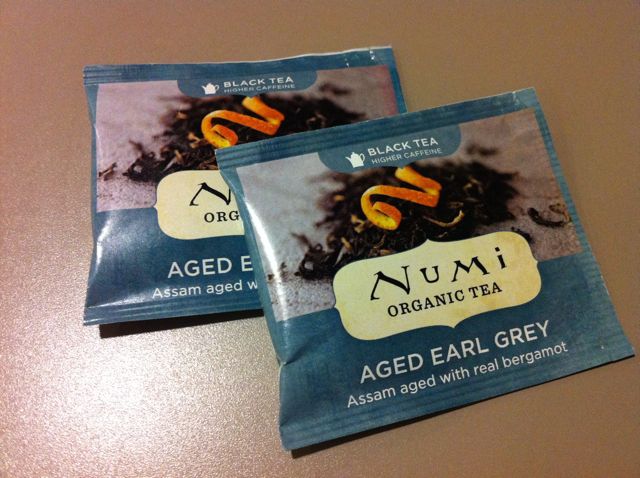 Which isn’t hard to do when you’ve got SUPER CAFFEINATED tea!*

*Without the side affects that come with coffee…Numi #ftw!

The rest of the morning, I play by ear…sometimes I have one big snack around 3am or I’ll have a few little snacks like I did the other day… 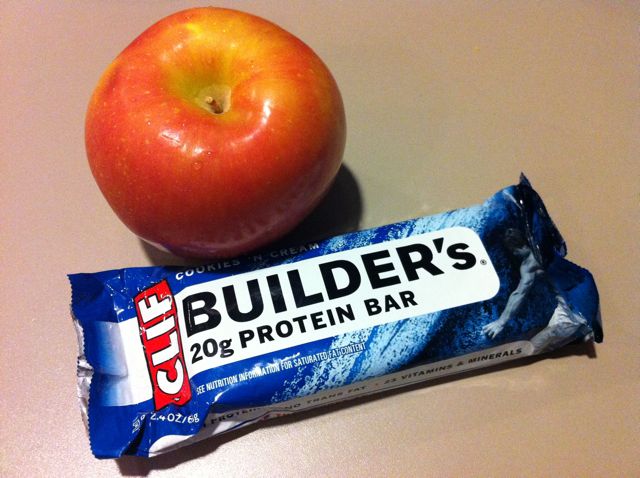 Fuji apple and 1/2 a Clif Builder’s Bar (for the record, the cookies ‘n cream flavor is neither cookie nor cream) 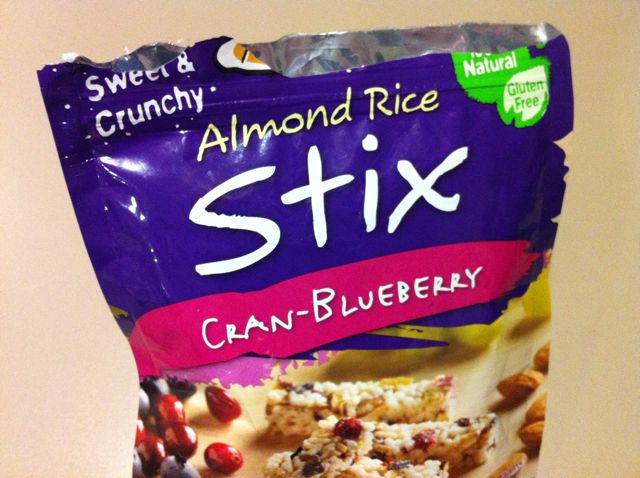 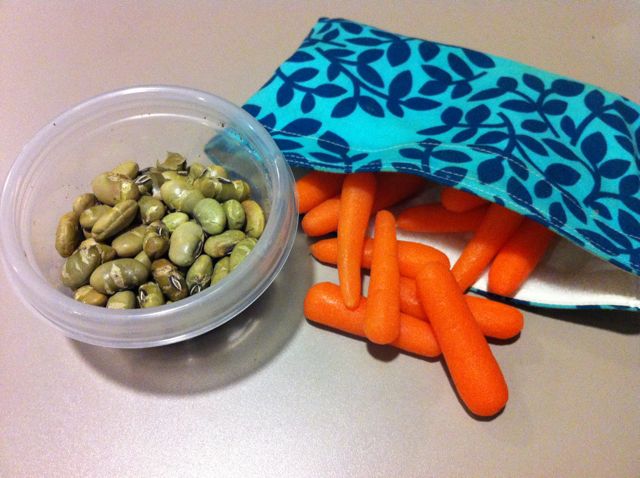 At 6:30am, my relief comes in and I PEACE out, head home, and then whip up something delicious for dinner! 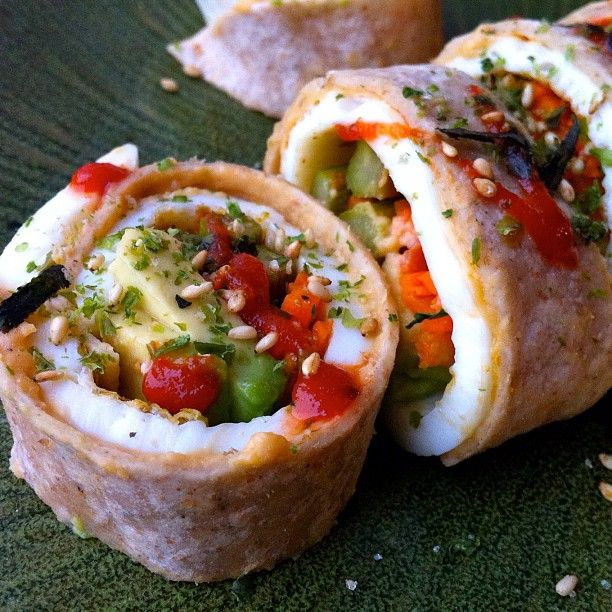 Do you have any “habits” when it comes to meals/snacks?