Something I actually used to convince myself I could take or leave back when I was counting calories…because I was convinced that it wasn’t really “worth” it in the end. But on the contrary… 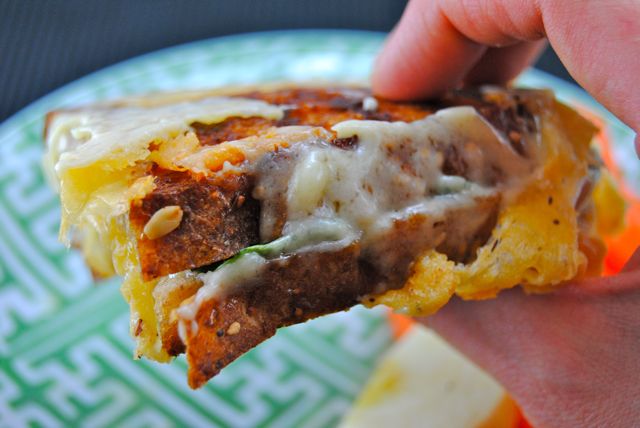 Because THIS was totally worth every melty gooey stringy bit of IT!!!

Sit back kids and enjoy, because today, I’m throwing MORE than just grilled cheese in your face…today is all about What I Ate Wednesday!

After making it through my 12 hour on-call shift on Saturday, I woke up Sunday EVENING (another 10 hours of sleep, yo!), stumbled my way to the kitchen, and had the grill pan in my hand before I was even fully awake!

SWEET DREAMS ARE MADE OF CHEESE?

One slice of the BEST multigrain bread, buttered, halved and topped with fresh spinach and sharp white cheddar cheese…which kinda slid off the spinach and made for one cheesy mess, but omg, finger lickin’ good! And I guess there was a carrot and half an apple involved too…I don’t really remember! 😉

Thank God I had a decently sized meal BEFORE going into work because once I got there, I was busier than a one-armed bandit! As you guys know, I’m not much of a “lunch” person during the week, but when I started getting light-headed, I HAD to take a few breaks to throw something down my gullet! 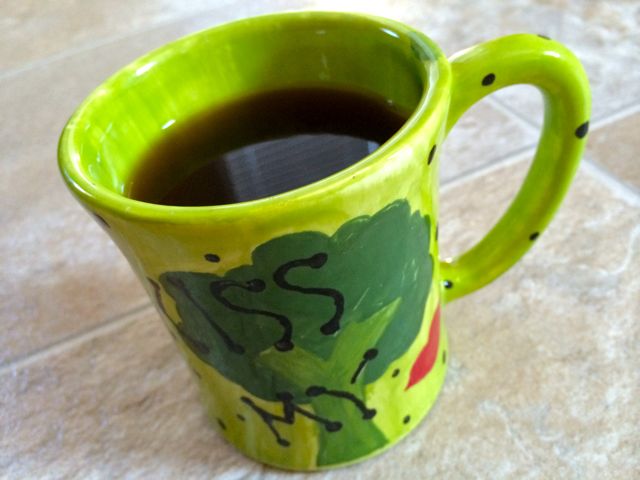 HOW DOES MOSES MAKE COFFEE? HEBREWS IT! 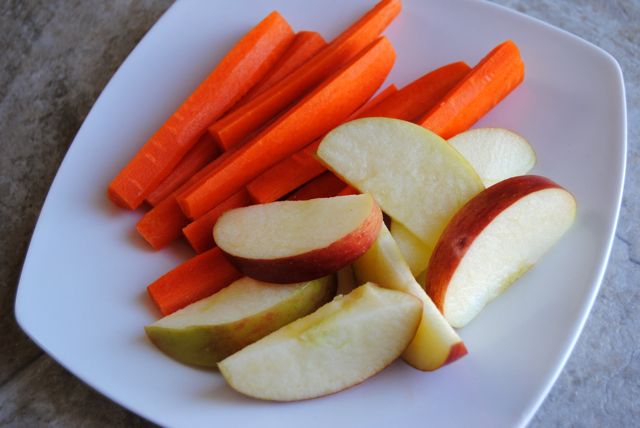 I also had the other half of my apple and another freakishly huge carrot.

HOW DO YOU KILL A SALAD? GO FOR THE CARROT-ID ARTERY! 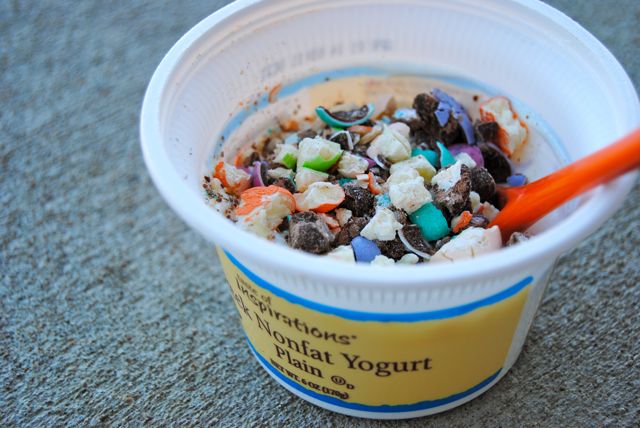 But come 4am, I had a stroke of absolute GENIUS! Because that? That right der would be half a container of my favorite plain Greek yogurt mixed with cream cheese extract (TJ Maxx score) and topped with…carrot cake and coconut m&m’s!

Seriously, I died. Then I came back to life after a few minutes and took another bite. Then I died again. And well, here I am a ghost of a woman typing up my WIAW post so yeah, go figure! Whatta way to go! 😉 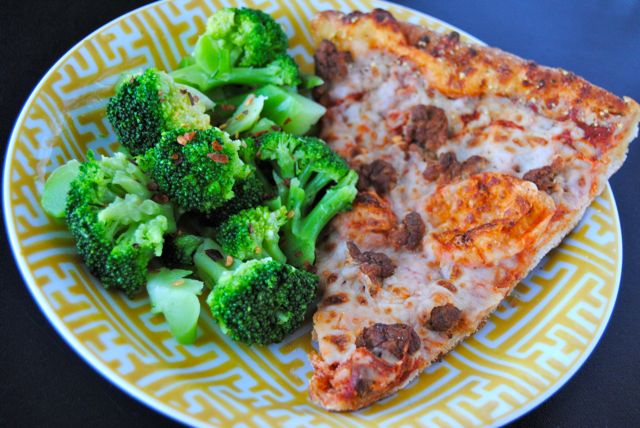 After getting home at the end of the whatever, I was in the kitchen for approximately five minutes before this plate was devoured in less than FOUR!

Pilfered sausage pizza from the break room at work (Sarah’s not the only one with a penchant for scouting out free food!), eaten cold the way leftover pizza SHOULD be eaten alongside some steamed broccoli topped with chili flakes…hit the spot!

NOT MUSHROOM FOR IMPROVEMENT HERE! 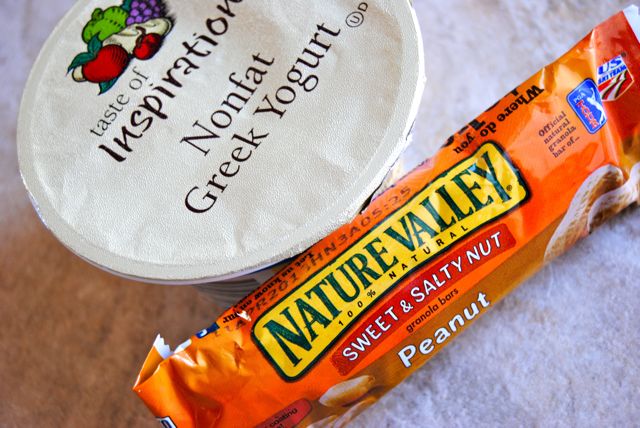 And in the act of full disclosure, before my whatever started, I woke up in the middle of whatever and had the first half-container of yogurt and a peanut bar.

WHAT CAN I SAY, I WOKE UP AND FELT NUTS!

Big thanks to Jenn as always for hosting! Be sure to hop on over to Peas & Crayons and see just how everyone else is celebrating this week. Don’t forget your party hats!

NOW, LETTUCE TURN UP THE BEET!

♫ “Sweet dreams are made of cheese. Who am I to diss a brie. I cheddar the world and the feta cheese. Everybody’s looking for Stilton…” ♫

What are your favorite kindS of cheese?
Because seriously, how could you pick just ONE!?

Tell me something punny!

31 Responses to WIAW: The Cheesy Edition