Or maybe it was just Nashville and other outlying cities… 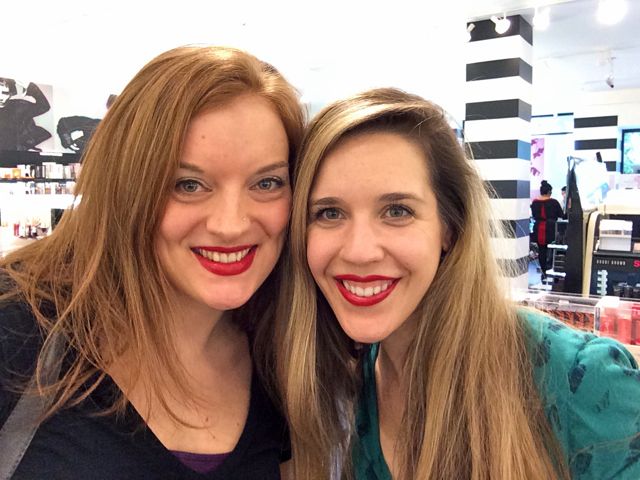 But we did it with sass, a sense of adventure, and some classic red smoochers!

This past weekend with one of my best blends, Melissa, was EPIC…as will this post likely be sooooo let’s just skip the intro and get to recappin’! 😉 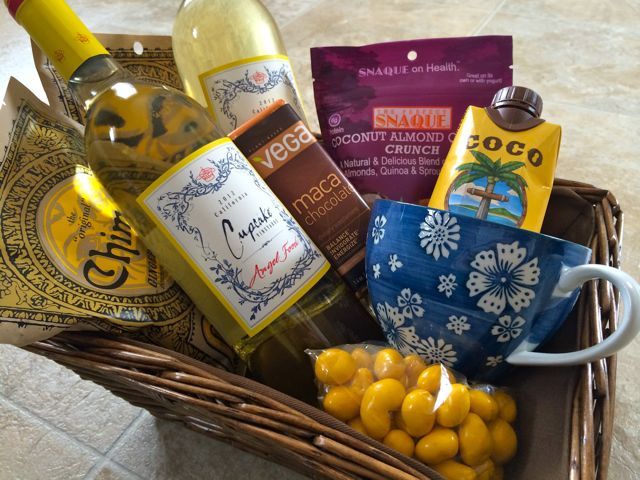 Melissa arrived in Broccoli Land Friday afternoon. After attacking her with a huge hug, I skipped into the kitchen and presented her with her #broccolitreats swag basket! And yes, we totally made up a hashtag for our weekend!

Oh and just FYI, come visit me and you get tons of free shit! 😉 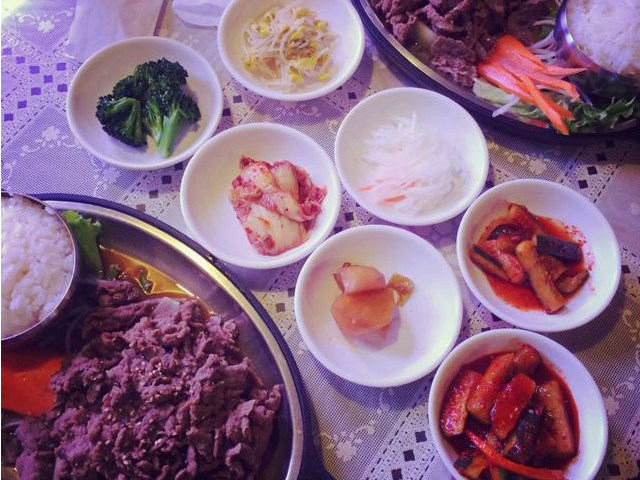 We set out our adventurous weekend right away with a trip to a Momo’s, a local Korean BBQ place…Melissa’s first time trying beef bulgogi! I forgot how much I love this place, but now that I’ve had my memory refreshed, and reminisced last night with a coworker on how often we used to go together, I’m planning another trip soon! 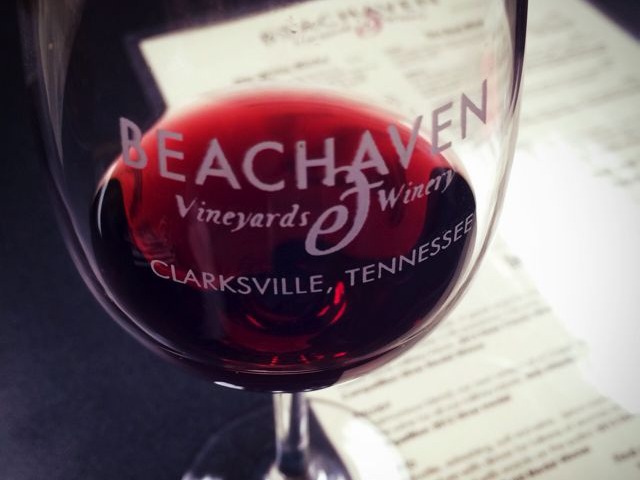 Afterwards, we popped around town a bit before heading over to Beachaven for a little wine tasting…where I realized mine and Melissa’s tastes are basically opposite…all the better to conquer the world though, right? Right!

As for dinner later that night, that was planned even before we settled on the date for her visit. Neither one of us could WAIT to dive headfirst into this platter-o-deliciousness from Mesob, my favorite Ethiopian restaurant I introduced Melissa and Sarah too back in November and we made SURE to order extra injera to sneak home in our purses…ha! 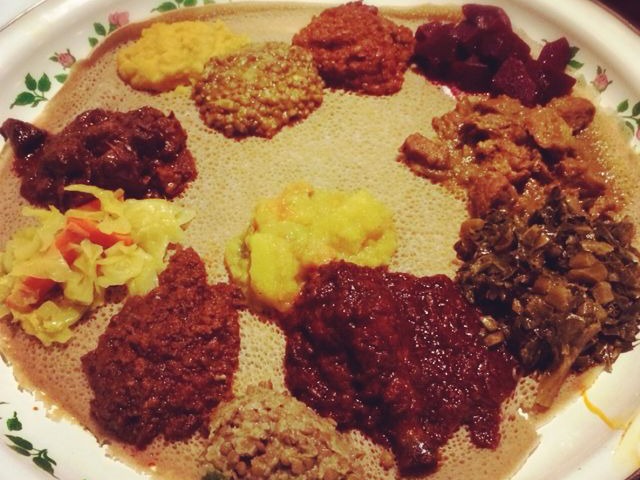 We went with the vegetarian and meat combo again…this time on a “smaller” scale since it was just the two of us. Yet we STILL couldn’t finish this tray that was easily the size of Ethiopia! Cinnamon-spiked lentils, roasted beets with ayib (Ethiopian cottage cheese), and all the other mystery dishes were just as fabulous as they were last time…well, except for the horseradish lentils which were voted OFF the “island” of injera! 😉

The next morning, we were up bright and early and out the door for what I THOUGHT was going to be a fabulously relaxing and zen hot yoga experience…except when we got there, the instructor introduced the class as hot yoga “bootcamp”!

I swear to you this was the fastest most extreme flow I’ve ever seen/done in my life! By the time savasana came, I’m pretty sure Melissa was about ready to kill me! For the record, as we were talking about the class on the way to the car, another woman heard us and was like, “omg, that was INSANE!” 😯

Back at the house, we got cleaned up, fixed some grub, and then were off for more Nashvillian adventures starting with lessons on how to be a hipster, aka a trip to one of the cities most popular coffeehouses, The Frothy Monkey. 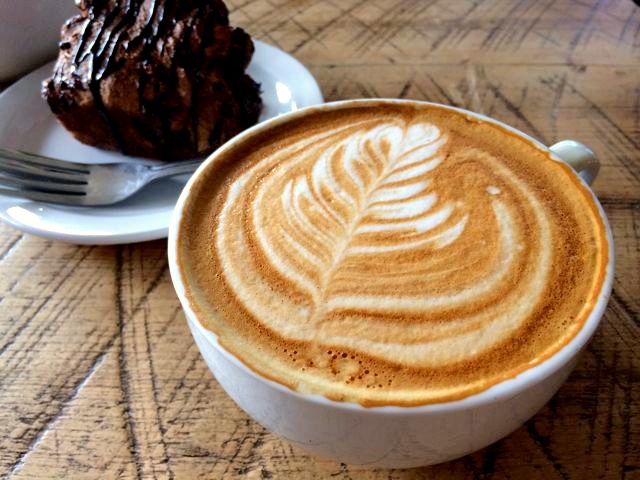 Seriously you guys, is this not the most gorgeous thing EVER?! I’ll confess, ordering an artsy latte has been on my foodie bucket list for a while now. So let’s just pretend, in the sake of happy memory purposes, that that gluten-free chocolate coffee cake in the background didn’t taste like ass! 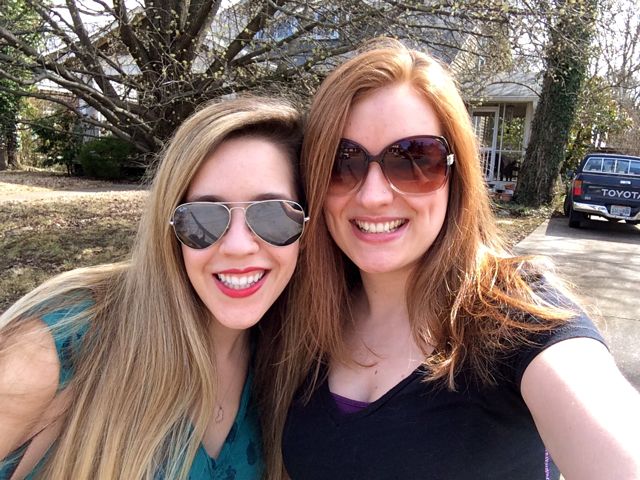 After that, it was a whirlwind of activities including of course, a visit to Trader Joe’s, Whole Foods, and the international supermarket, because what do foodies do when they get together other than EAT delicious food? We SHOP for delicious food! 😀 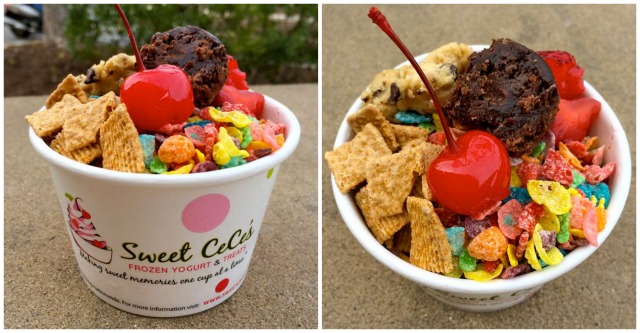 Since the weather on Saturday was abso-FREAKIN-lutely fabulous, we couldn’t NOT stop for some fro-yo amidst all the fun! Let it be known this was my first cup in over SIX months! I was a bit lactose-leery so I only got a small bit of coconut mixed with orange sorbet, but of course I went a LOT topping crazy!

We ended the day with a stop at another one of my favorite places, Thai Phooket for a little summer roll and curry action! 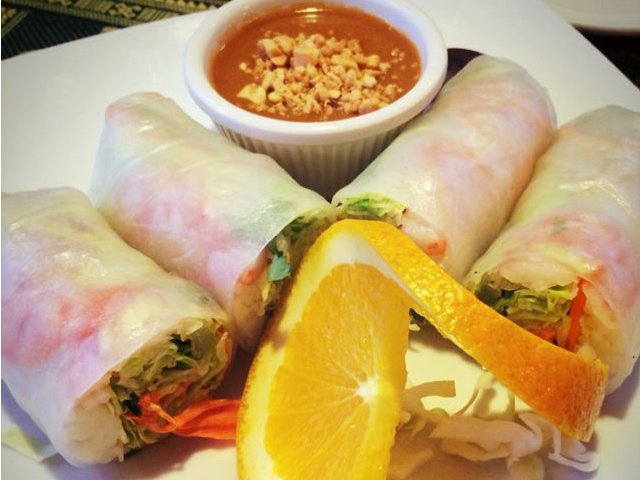 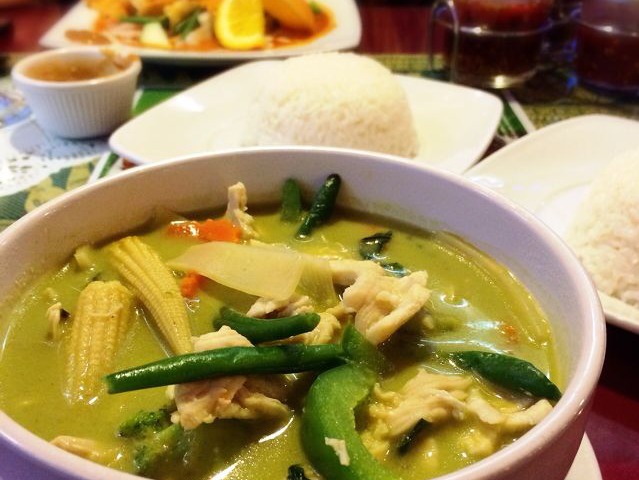 Mild green curry for me…because I’m a total weenie…and a spicy panang curry for Melissa…because she’s badass like that! 😉

When we finally made it back to the house at the end of the day, we were both BEAT! The rest of the night was spent on the couch, sipping some wine, and talking about anything and everything until it was finally time to hit the hay.

Unfortunately, the next day was “back to reality” as we awoke to a gloomy overcast sky and cold misty rain….basically the exact opposite of what we experienced the day before. It’s hard to believe the weekend went by so quickly! We had SO much fun and it makes me even MORE excited to see her and so many of my other favorite ladies at Blend this summer…less than THREE months to go!

If I were visiting YOU for the weekend, where would we go?

38 Responses to #BroccoliTreats Take the World!