Posted on July 9, 2014 by kissmybroccoli

So I promise AGAIN that I’m still alive! Life just seems to be getting the better of me lately…though not all in a bad way. While I’ve put in over 50 hours at work in the last FIVE days, haven’t seen the yoga studio in over a week, and my house looks like a train wreck, I can’t really complain about life right now. Sure things have been a little crazy, but in a new, exciting, hardly-any-time-for-pictures sort of crazy. Which is something TOTALLY different for me because well, after three years of blogging, it’s odd for me to live a moment without thinking about how I can fit it into a post and well, let’s face it, I take pictures of everything!

So this leads me to a few confessions. But first… 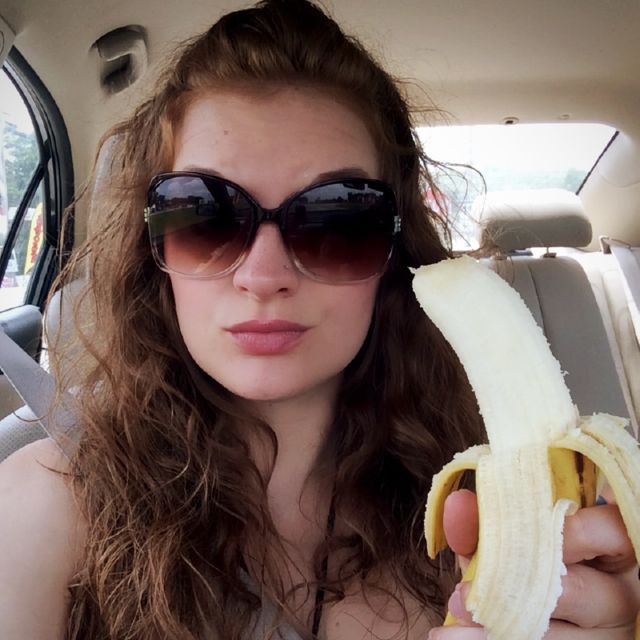 A shameless selfie complete with #publicbanana to get things started! 😉

Today is the first day I’ve opened my computer since Thursday…and that was just to join Amanda’s link up with a post I’d actually written on Tuesday.

I haven’t read a blog innnn…well, since my last broccoli bombing, but calling out a few of my blends helps me feel a little less guilty about it.

I skipped going to the farmers’ market a couple of weeks ago because I’d yet to do anything with 90% of the haul I came back with the week before. Bound and determined to actually COOK something this week, instead of living off cereal and Quest bars, I loaded up on Saturday… 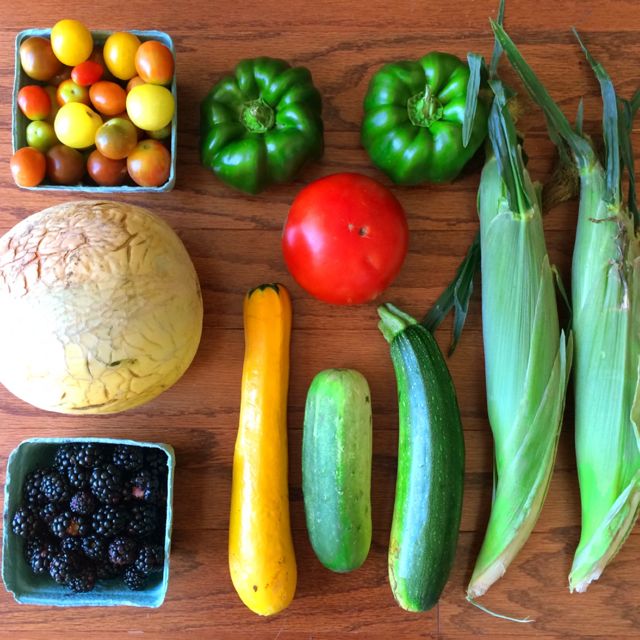 Annnnnd…the furthest I’ve gotten is throwing one squash and pepper in the oven, roasting them, covering them in melted cheese, and calling it a meal.

Since I had to work on the 4th of July, I got together with some friends and family on the 3rd and celebrated in style complete with homemade ice cream AND peach cobbler! 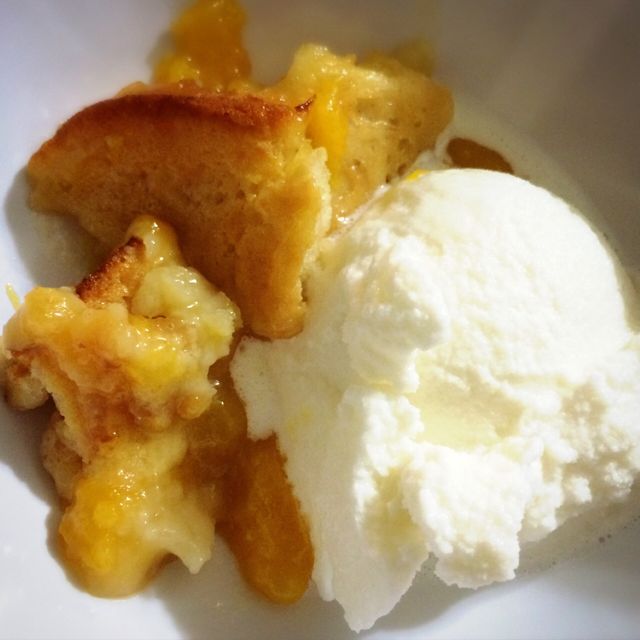 Neither of which I had a hand in. But I did mix up a MEAN batch of boxed brownies! And then I totally took the one in the middle before anyone could get a shot at it!

With the exception of some pictures that will be going up with an EXCITING post on Friday (I don’t want to GIVE anything AWAY, but you may want check back for that!), I haven’t touched Nikki the Nikon in over a month!

And after perusing the pictures in my photo library for this post, I just noticed that instead of food, most of the shots I’ve felt compelled to take lately look something like this… 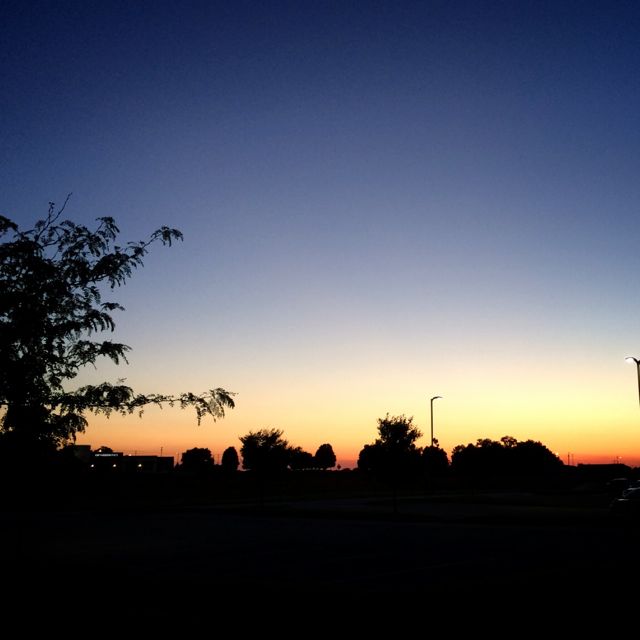 I guess you could say I’ve finally learned how to stop and  see at the sunsets! 😉

What would you like to confess today? C’mon, it’s fun!

What was the last picture you took?

This entry was posted in Confessions and tagged blogging, farmers' market, life, selfie. Bookmark the permalink.