You know the drill…it’s the end of the month (well, almost) so that means it’s time for another list of my “current” obsessions, revelations, and ponderings…enjoy! 🙂 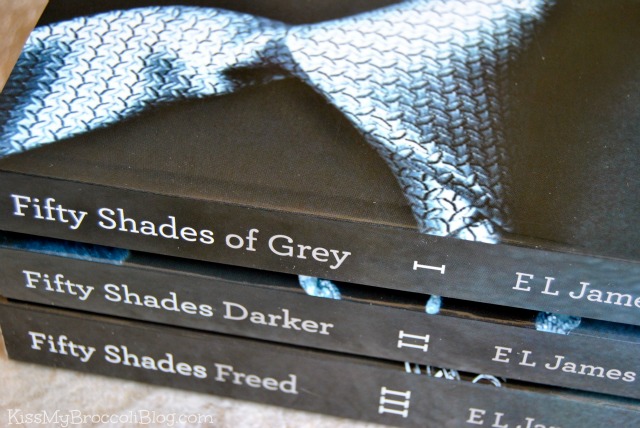 Seriously, since starting the Fifty Shades trilogy weekend before last, I just can’t be bothered with menial tasks…returning emails, cleaning house, bathing…though I HAVE found plenty of time to workout! 😉

I continued with my love for Imagine Dragons into this month so I added them as a new Pandora station and then soon discovered The Glitch Mob…I’ve never really been into electronic music before, but now I’m totally obsessed! 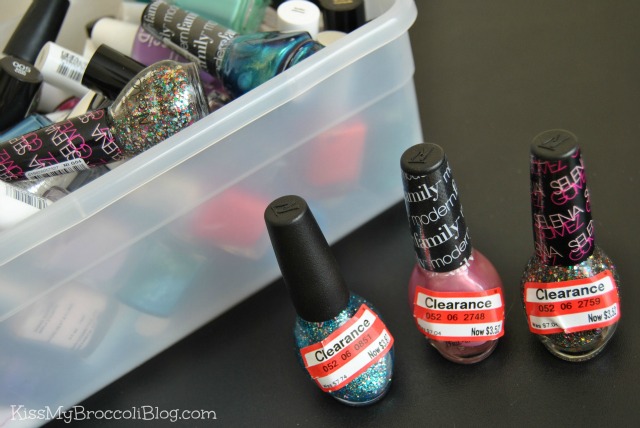 That would be the one in the middle…I do De-Claire…yeah, I don’t watch Modern Family so I don’t really get the reference, but it’s pink and pretty! 😀 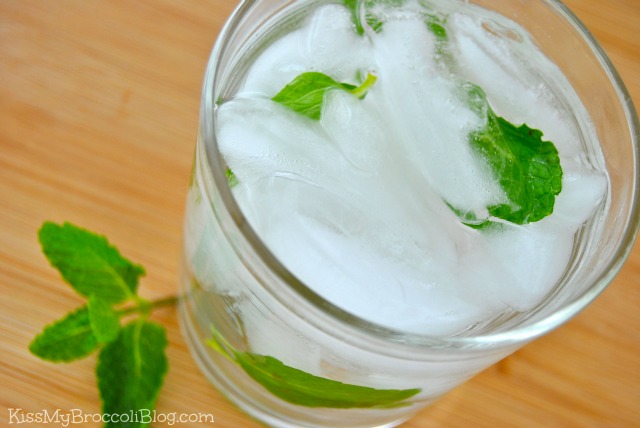 At the farmers market a few weeks ago, the man-friend ordered an orange drink of some kind that came with a sprig of mint…once he finished the cup, I stole it and added the mint to my Camelbak bottle…I haven’t had a sip of regular water since! 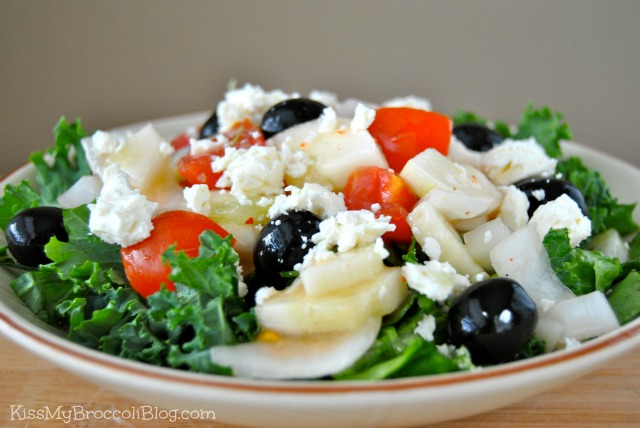 After Wednesday’s post, I think it goes without saying that I’m totally obsessed with salads right now…here’s one that escaped posting: Kale and romaine topped with cucumber, tomato, and onion salad (marinated in Italian dressing) with feta and black olives!

Shockingly, I DID watch a bit of TV this month…last week, I totally used the man-friend for his subscription to Netflix (among other things) and got caught up on some episodes of Switched at Birth!

I wish I had more hours in the day…there are just too many things to do and not enough time to do them AND finish the last Grey book at the same time! 😉

A foot massage…see “current indulgence” below for explanation.

During my talk with Jamie this afternoon something dawned on me…I have FINALLY learned how to be NICE to myself! As I was describing to her how I dealt with a few trying moments over the last few weeks, I noticed my attitude toward myself has changed. I have become a lot more forgiving of my shortcomings, understanding of my actions, and really nurturing myself. I began to get this huge grin on my face and after I finished what I had to say, we both erupted into a fit of hurrahs and hell yeahs! 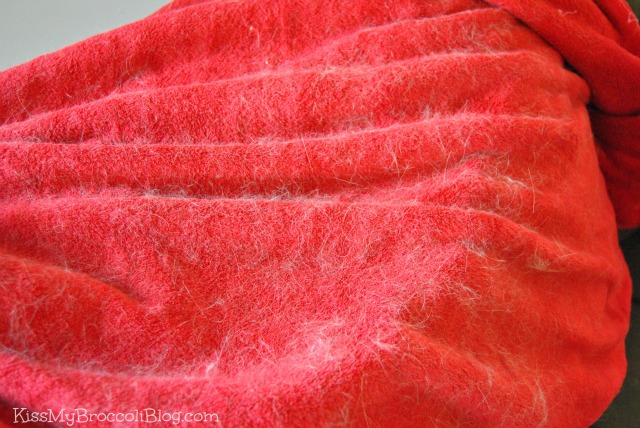 Does Christian Grey count as a celebrity? Hmm, wonder who will play him in the movie? 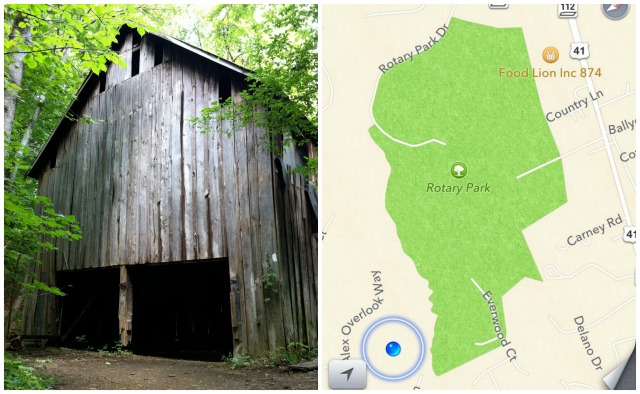 As you guys know, I’ve been enjoying lots of walks in the park. Well, today I decided to switch it up and go to a different park to walk some of the trails while talking with Jamie.

The setting was perfect…birds chirping…water trickling over the rocks in the creek…the wind whistling through the trees. When I hung up, I saw this barn…45 minutes later, I saw it again! See that map? Yeah, I started out at the TOP of the green! And this is NOT the first time this has happened! Perhaps I should stick with the paved walkways at the city park…what do you think?

Please see response to “bane of existence” for proof that I will never be considered a lady if it were up to my mouth…nevermind the fact that I sweat like a pig and burp like a man! 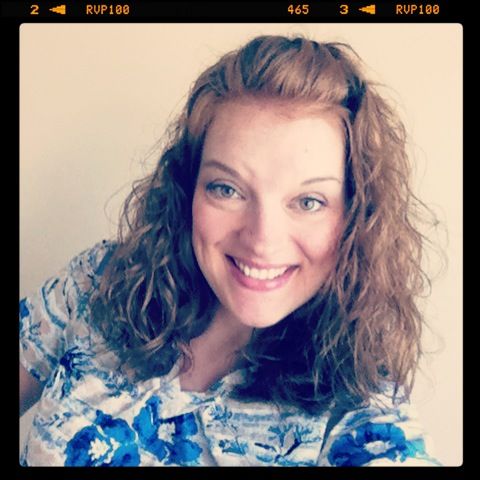 Shades of Blue: Eh, right now I’m in my pj’s…but last night I pulled out some scrubs I haven’t worn in a while and felt really pretty…so I took a picture! 😉

Ok, so as of yesterday I officially have permission to go public with some news I’ve been sitting on for over a month…in less than two weeks, I will be traveling to Minneapolis…by invitation of YOPLAIT!

I will fly in for two days, tour their test kitchens, talk all things Greek, AND have a chance to create a fun summery recipe of my own with their team of foodies, photographers, AND videographers! Ahhhh!

What are a few of YOUR currentlies from this month? Can you believe it’s almost JULY?! What should I make for Yoplait?!?!

This entry was posted in Currently, Personal and tagged books, Netflix, Yoplait. Bookmark the permalink.