Happy Monday to all my sweets!

You know what? It’s been more than a few WEEKS since I’ve linked up with Meghan and her “FEETS”! Last week, it was all about the serious speak, but today, I think it’s time to start listing some deets… 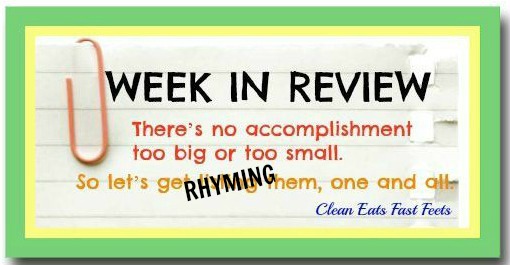 And hey, if it all rhymed, wouldn’t that be kinda neat? Oh c’mon, I know I can’t be the only easily amused word freak! 😉 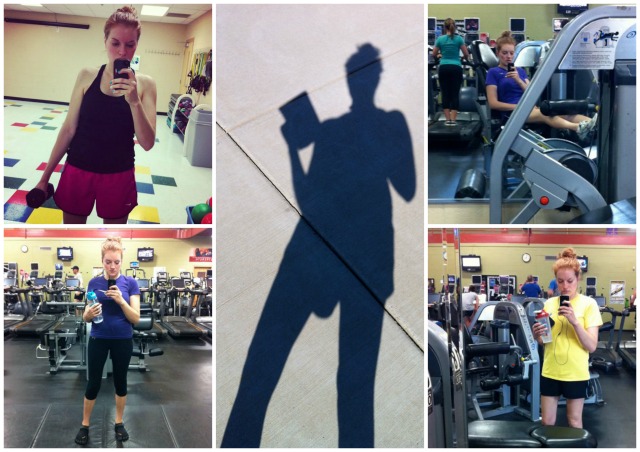 So first up, I got on my feet and OFF my seat!

Oh yeah! I made it to the gym FOUR days last week and on Wednesday, since the weather was fan-freakin-tabulous, I headed down to my favorite park for some ralking
(reading + walking = Webster, get on that!).

I’ll admit, I had a few days where I just wasn’t feeling it. I’m mixing things up so I can find a good groove, but mostly I’ve been sticking to some light cardio warm ups followed by 20-30 minutes of free weights/machines/body weight exercises. I attempted some lower body moves one day that didn’t really work out so well, but other than that, I’d say it’s going well! I may or may not have made a point to complain to my coworkers about being sore JUST so I could tell them it was because I worked out! 😉 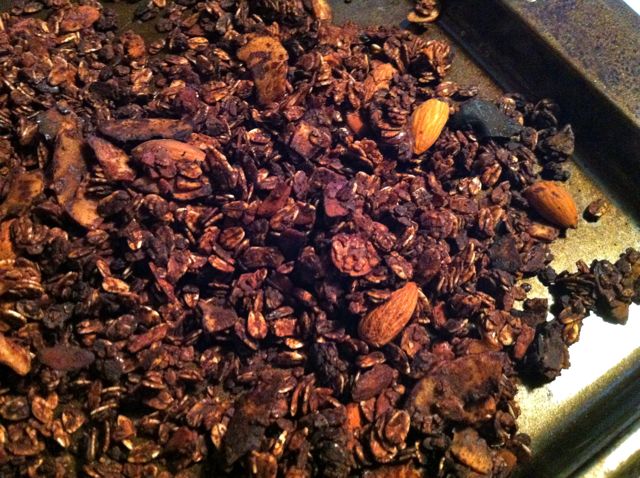 Then there was a minor kitchen defeat…

On Wednesday, in an attempt to surprise my foodie pen pal with a homemade treat, I decided to  burn the HELL out of some granola. Unfortunately, my little snafu prevented me from sending her package off a day early (which would have been a tiny victory for this procrastinator!) 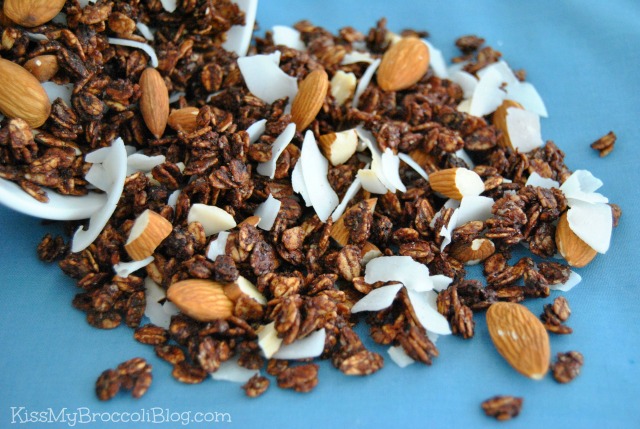 But luckily, there was a victory that turned out really frickin’ SWEET! 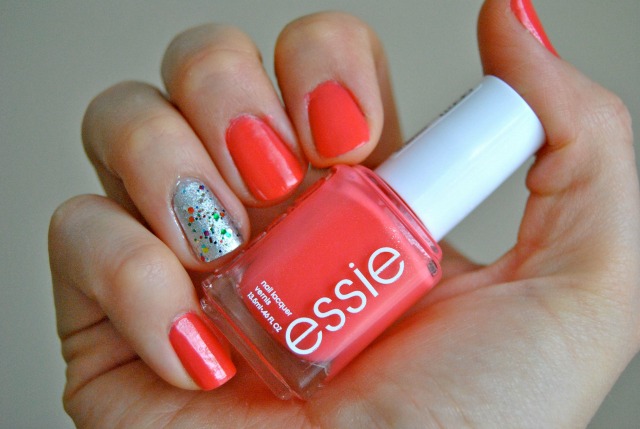 There were a few moments of peace…

Much needed “me time” complete with a self-manicure, Netflix marathoning, the aforementioned “ralk” and TWELVE HOURS of sleep on Thursday night…
thank you Hay-Seuss! 😉 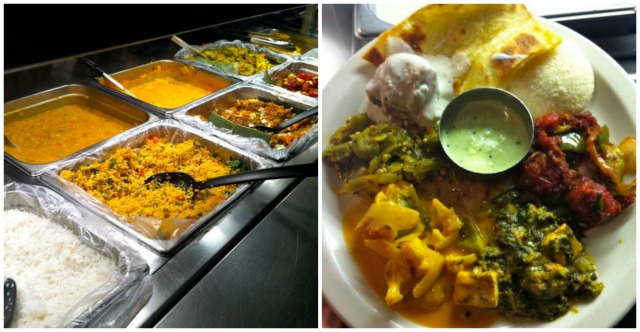 And some lunch without meat!

After raving about this vegetarian lunch buffet for months now, the man-friend finally got a chance to introduce me to The Woodlands Indian Restaurant. It was only my second time trying Indian food so I was excited to try a little bit of everything. I’m not a big fan of rice, but there were plenty of other selections that were incredible! They had a Mongolian cauliflower dish (the red stuff on the right side of the plate) that was to die for! 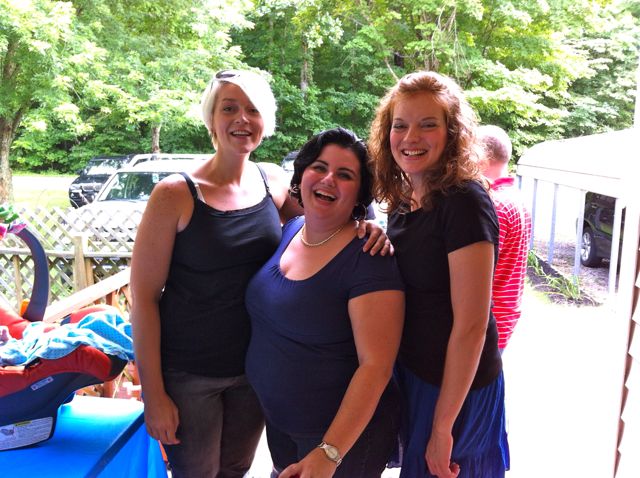 There were laughs with two girls who could never be beat! 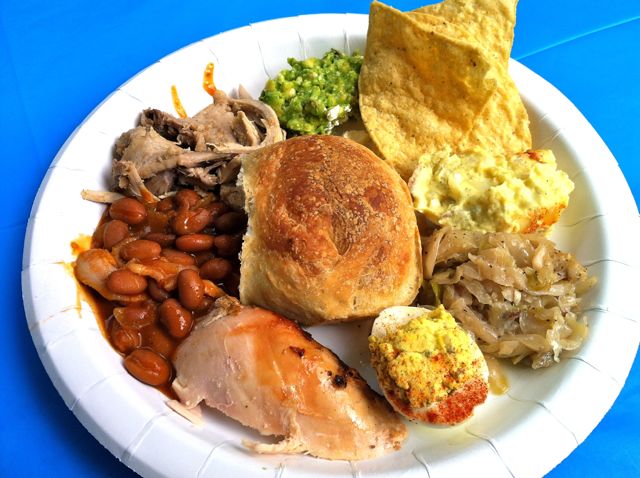 At a party where we were served QUITE the feast…

Let’s hear it for the deviled eggs, right Sam? 😉 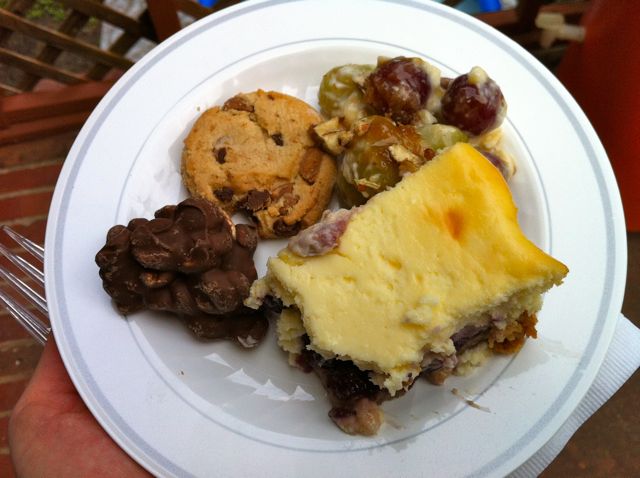 Complete with some little treats… 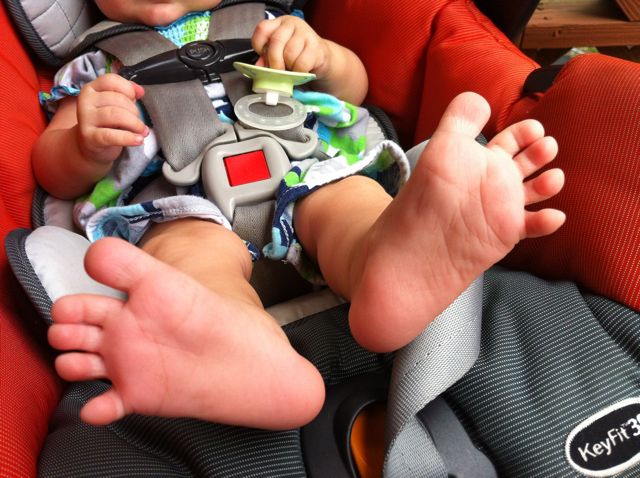 But my favorite part had to be the baby feets! 😀

And last, but certainly not LEAST, for yesterday, all the negative self thoughts came to a cease…I looked in the mirror and all I saw was ME! 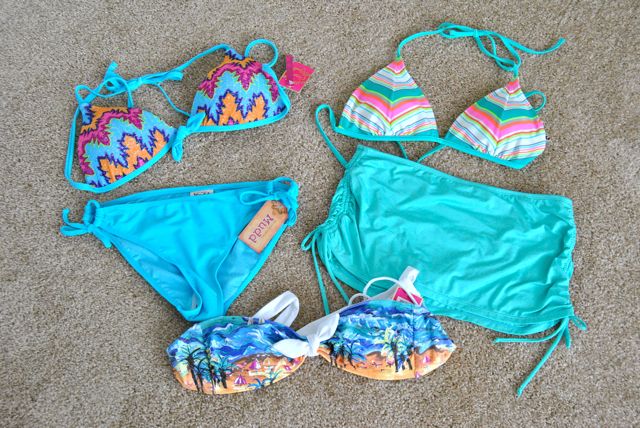 And I ended up indulging in a bit of a shopping SPREE!!

First store (I heart Khol’s), not one piece over twelve bucks, and I ended up with TWO (and a half) suits that fit quite nicely, play up the “girls”, and if I should go so far, make me feel kinda sexy! 😀

Tell me something from YOUR week…bonus points if you make it rhyme!

This entry was posted in Restaurant Review, Shopping, Week in Review and tagged BBQ, besties. Bookmark the permalink.