Grilling, Flying, and Other Weekend Musings

I spent Monday rambling about my eclectic taste in music, mainly because I could NOT pass up the opportunity for some A-list alliteration, but as fun as it was, I didn’t get a chance to mention any of the wonderful wingdings* that went down last weekend! Oh yes…I went there.

*And you thought that was just a font in Microsoft Word! 😉

So without further ado (not adieu, mind you), allow me to dish the DEETS! 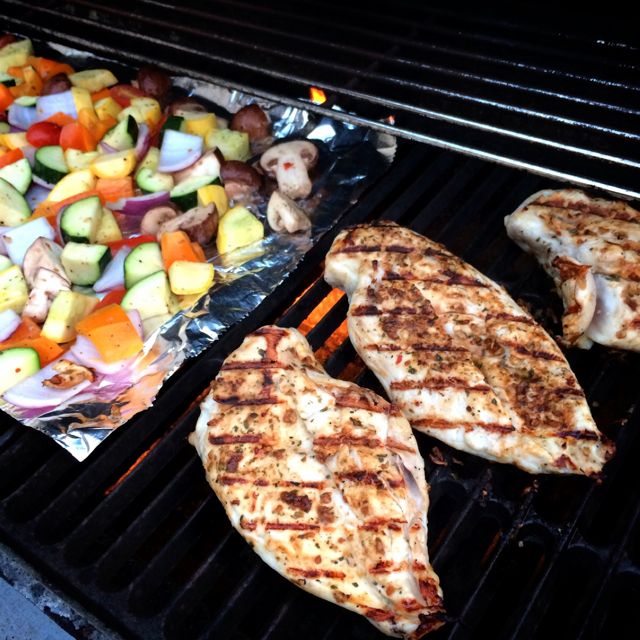 First off, can I get a “HELL YEAH” to the start of summer? I don’t care if I was teccccchnically thirty days early…I’m pretty sure if you look up the definition of grill marks in the dictionary, it says “see summer”! 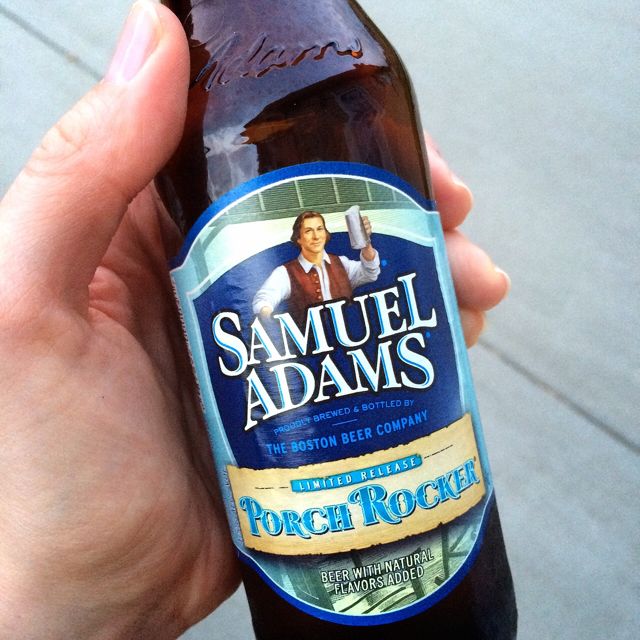 Especially when paired with a light and refreshing (aka tastes like freaking lemonade) summer ale! 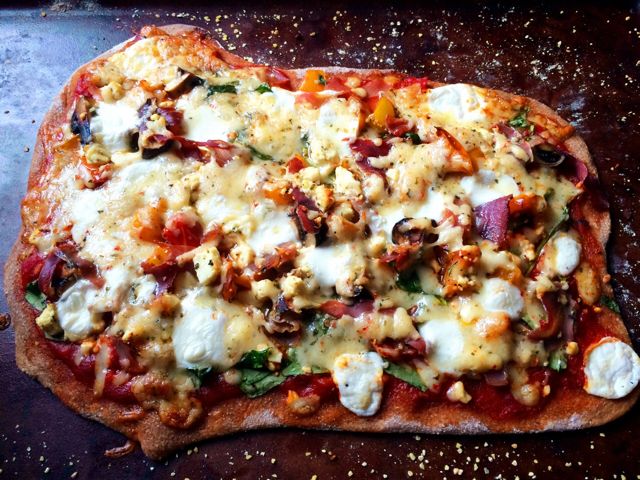 Also? This happened. What can I say? I tripped, I fell, and the three different kinds of cheeses I was holding (herb & garlic feta + bruschetta Jack + fresh mozzarella) all ended up on my pizza! And it was “udderly” delicious! <- Sorry, I just had too! 😆 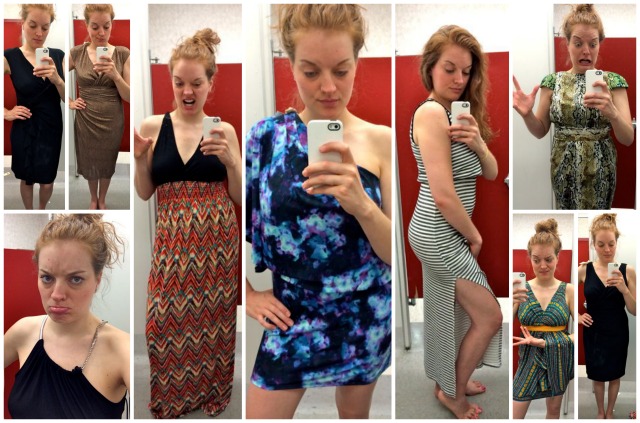 Oh and after two hours and TWENTY FOUR try-on’s, I found a dress for Blend! There were a few interesting encounters (including the boa constrictor that attacked me), one broken strap (that would’ve been KILLER), and well, you guys know I can never be serious when it comes to multiple selfies!

Oh, you want to know which one I bought? Well, I guess you’ll just have to wait a couple more weeks for that reveal, huh? 😉 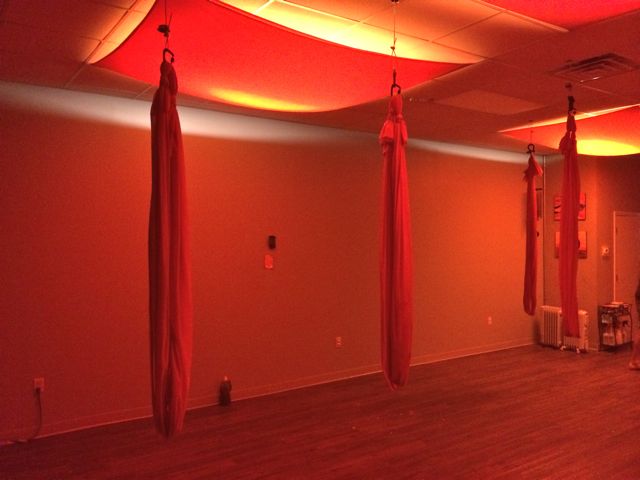 Before getting in touch with my inner Kate Moss, I tried something new! Aerial yoga! My studio just opened classes last weekend and since I’ve always been curious (and had actually just told a friend I’d like to try it), I signed up right away!

It was…interesting…and kinda painful? I didn’t really feel like I got the hang of it until the last minute of class, but I will say it was kinda fun to just hang upside down. Honestly though, with the $15 a class fee, I’m still kinda up in the air on whether or not I’ll do it again. Ohhh, see what I did there? 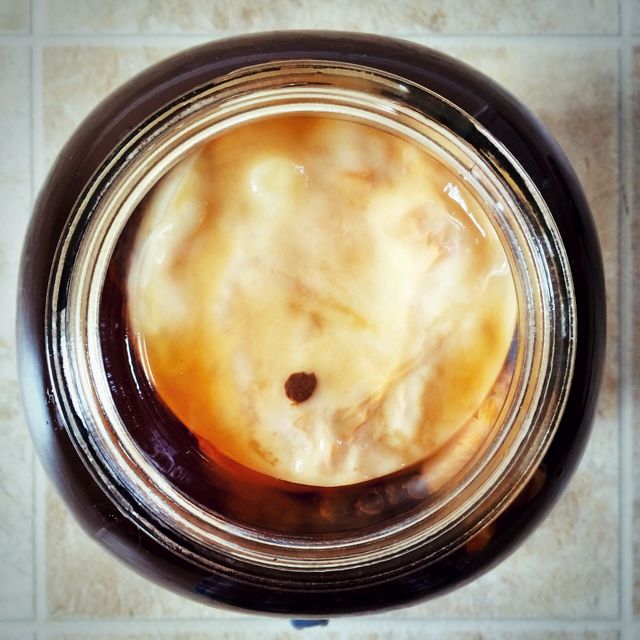 Before my little 2.6 mile “jaunt” on Sunday (which my calves are STILL sore from!), I harvested (ha, now I feel like a farmer!) my second batch of homemade kombucha and started my THIRD! Also, I took a minute to admire my super sexy SCOBY (bonus points for accidental alliteration) whom I’ve decided to name Marilyn! She wears that beauty mark with a certain kind of je ne sais quoi, no? 😉 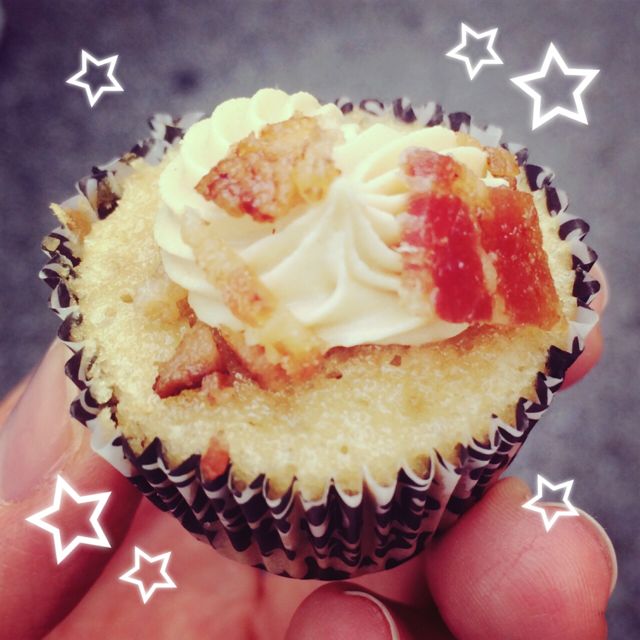 This maple bacon cupcake! Farming because it was sampled on OPENING DAY at the local farmers’ market on Saturday and French because well duh, maple syrup! Canada? Work with me people!

But anywho…more on the market tomorrow! Because today I’m proving that intros aren’t the only thing I suck at on Thursdays…or really, it’s just because the pictures in this post are perfectly mirrored and I don’t want to mess that up. Yep, go ahead, scroll up and check that shit out! #yesimthateasilyamused

Be sure to head on over to Spoons and check out all the other randomness going on this week! But before you do, tell me…

22 Responses to Grilling, Flying, and Other Weekend Musings