Warning: include() [function.include]: Failed opening 'wp-includes/class-wp-term-connect.php' for inclusion (include_path='.:/usr/local/php5_3/lib/php') in /home/content/41/11554341/html/wp-config.php on line 98
 Surprises: The Good, the Bad, and the Unfortunate | 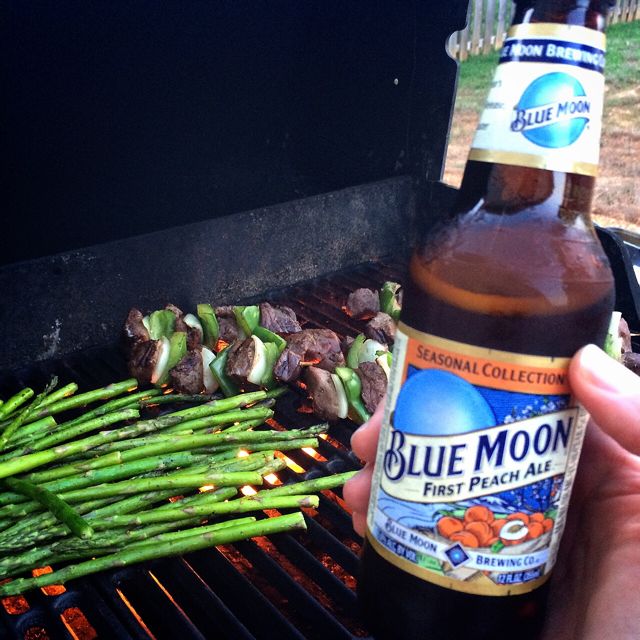 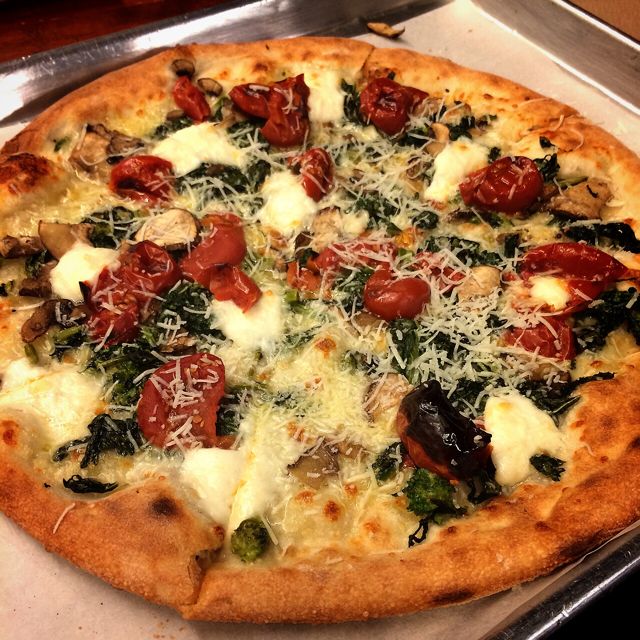 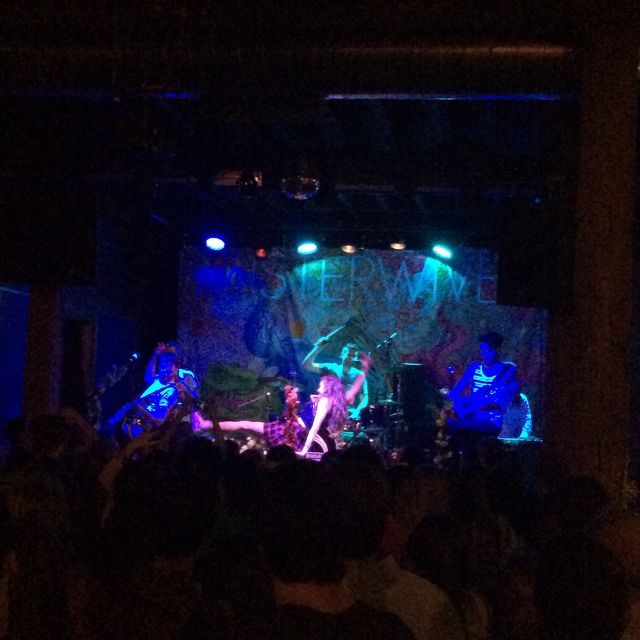 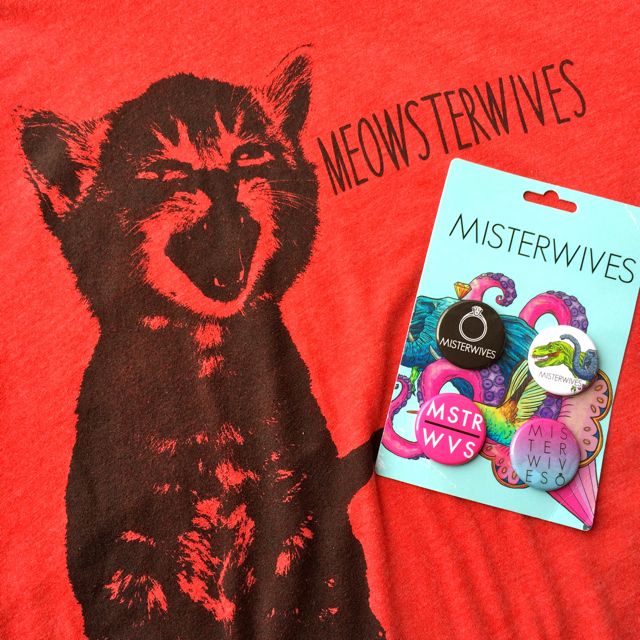 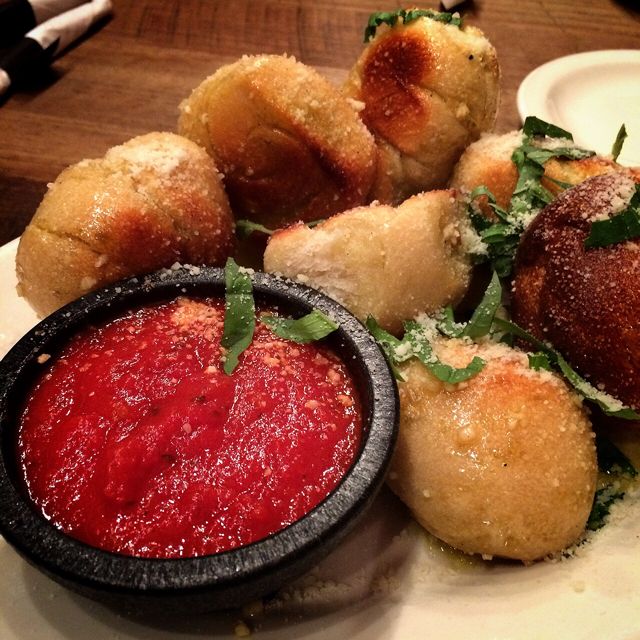 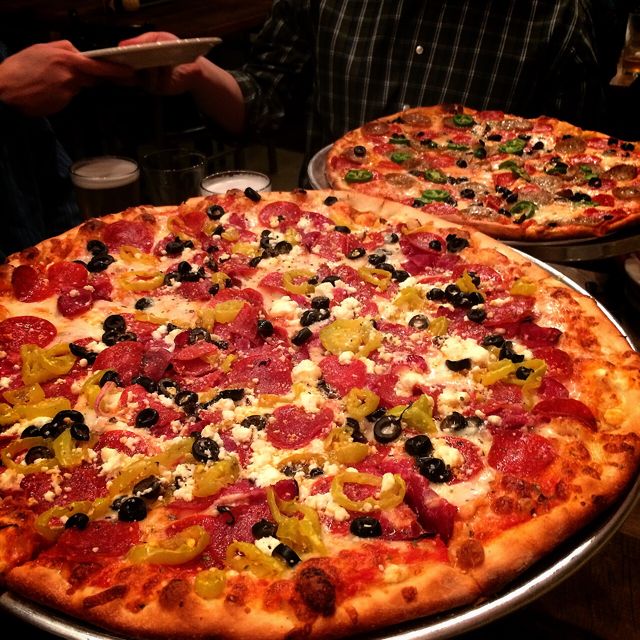