Posted on September 25, 2014 by kissmybroccoli

So I actually planned to have a totally different kind of post today. One of a serious nature. One that I was fired up about. One that…required much more effort to type up than I have at the moment. After finishing up a 53-hour work week on sooooo not enough sleep, the writing motivation that was with me a couple of days ago has since flown out the window. Hopefully, I’ll have some time to get my thoughts together next week.

Until then, let’s just think some thoughts…OUT LOUD!

You know that scene in Disney’s Up where you first meet Dug the dog and realize he has quite a hilarious case of ADD? Well, I too am afflicted and frequently go about my day talking like a normal human being until all of a sudden it’s like… 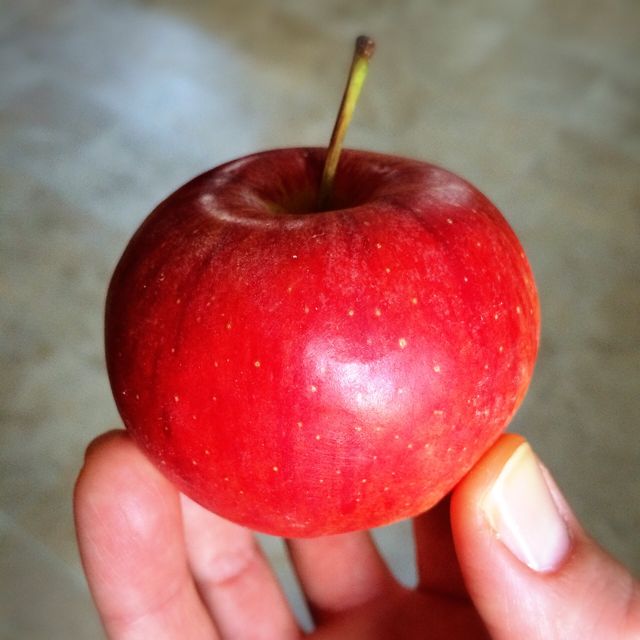 I spotted this little cutie (along with many of his friends) at the farmer’s market last weekend and just had to buy some…not because I particularly like this variety of apple, not because they were only 25 cents a piece…oh no, I bought them because duh, they’re ADORRRRRABLE!

While prowling the aisles (anyone else feel like they’re on the hunt in a liquor store? Just me? Weird.) for margaritas with some friends the other day, I was trying to decide if we should go with regular or pineapple when… 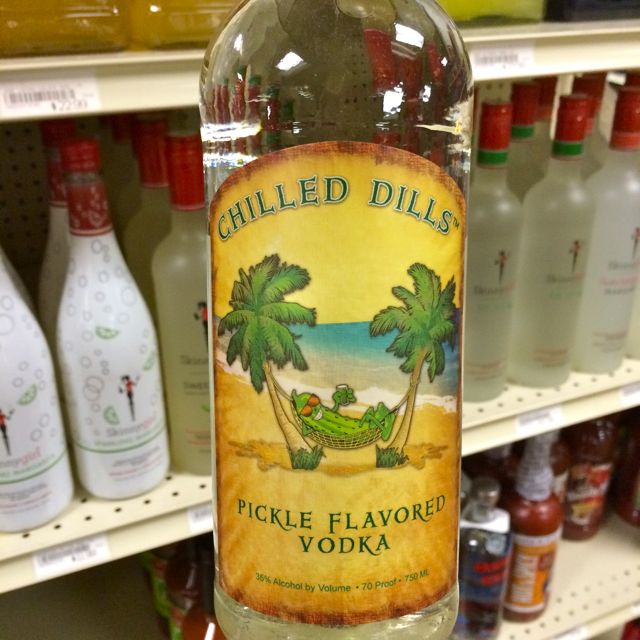 At first, I couldn’t think of a single reason why any sane person would want to drink pickle-flavored spirits (and I do love me some pickles), but then I figured there was a reason it was sitting next to the bloody Mary mix. Ugh, how do people even drink those things? For the record, we went with pineapple…and should’ve gone with regular.

When I parked my car at the store yesterday, I got out and thought, “Oh wow, what a nice night. The weather is just…. 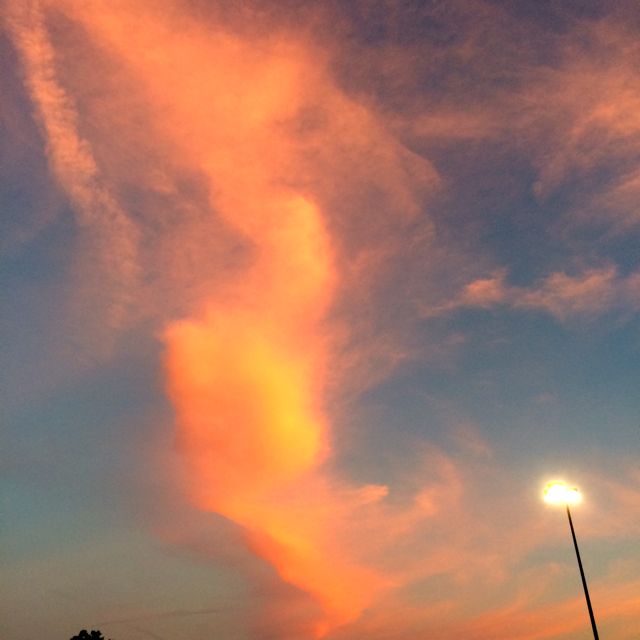 “Holy sky on fire where the hell’s my phone?!”

During my walk/jog/omg-why-do-I-feel-like-I’m-dying run with a friend the other day, we were deep in conversation…about current events and the upcoming election and…oh who the hell am I kidding? We were probably talking about cheeseburgers because you know, when you smell the fat burning you automatically… 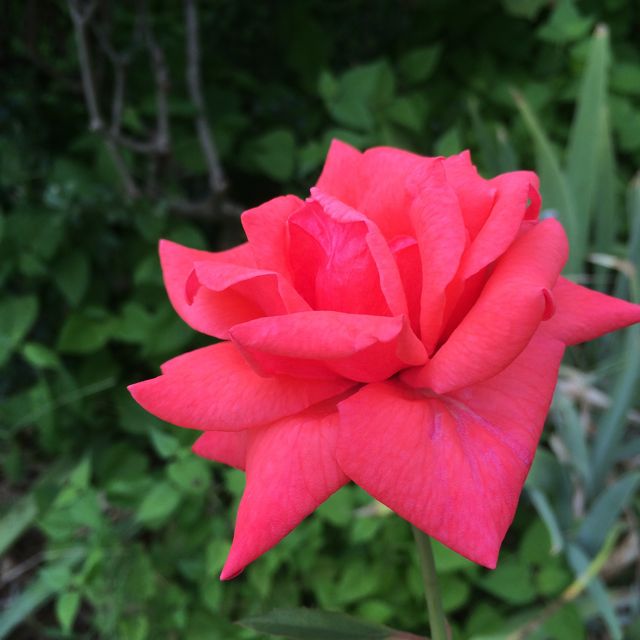 For the record, I only pointed it out (and totally interrupted my friend) at the time…I waited until we were walking back and my lungs had somewhat recovered before snapping a pic. 😉

While bingeing on my latest Netflix obsession the other day, I seriously had to hit pause and rush over to Google to figure out what song was playing. It sounded so…familiar. After my discovery I had to rewind the show about 5 minutes because I realized I hadn’t heard anything else while I was trying to place the song…

Then I gave myself a big pat on the back for recognizing the TRIO of voices from Fujiya and Miyagi in this catchy beat I found on Spotify months ago. 😉

Speaking of Breaking Bad…I think I have about 285 more episodes to watch while I think of nothing in or relating to a hospital. Though it does give me nightmarish flashbacks to my college years when I swore I would die before I ever made it through General Chemistry. I hope you guys have a fabulous weekend. In the meantime, why don’tcha hop on over to Spoons and see what there is to see?

What’s something that caught your eye or ear this week?

This entry was posted in Thinking Out Loud and tagged farmers' market, music, Netflix, shopping, sunsets. Bookmark the permalink.