Posted on September 30, 2013 by kissmybroccoli

I should have seen it coming, what with the dwindling supply of “my Precious” summer berries and the appearance of EVERYTHING orange in blogworld lately, but nope, I still ended up getting totally blind-sighted! This year is just going by too quickly! And I swear if any of you mention Christmas, I will CUT YOU!

Obviously, this “Currently” post is going to be somewhat bittersweet…so get comfortable, grab something to sip on, and let’s take a look at how MARVELOUS September was to me…and for the love of God, somebody get me a tissue! 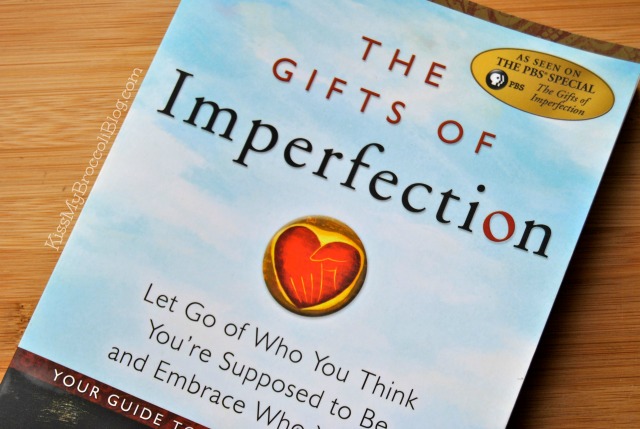 The Gifts of Imperfection by Brene’ Brown

Speaking of tissue, you ever been sitting in church and you felt like the preacher was totally “stepping on your toes”? Yeah, that’s EXACTLY how I feel with this book! I’ve mentioned several time about my struggles with perfectionism so when a good friend recommended this book to me, I was immediately curious. And even though I’m only a couple of chapters in, I can already tell that it was written JUST for me!

After my official Pancake Queen comeback, I set a Pandora station to “Bon Jovi” and have since been rocking out to the likes of Aerosmith, John Mellencamp, and JOURNEY! Only weird thing? When Creed popped in the other day…um, NO!

Creating a few new recipes this weekend even though I already have FIVE that I still need to share AND you know, like a MILLION others that I can’t quit pinning!

After nearly TWO MONTHS of perfectly polished nails (a record I think), I went ONE DAY without polish and all my nails broke off! So now I’m pouting…and refuse to paint them until they actually look decent again! 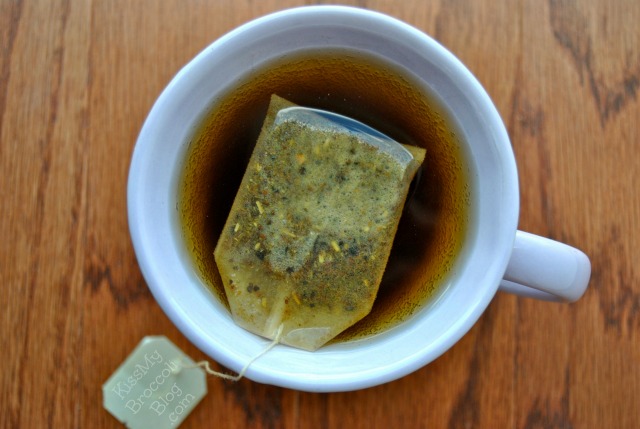 Not sure what it is, but all of a sudden, I just haven’t had a taste for coffee lately…but I have been enjoying daily cupS of my new favorite green tea!

Between the salsas, the sandwiches, the salads and the breakfasts…I’d say this was one fruitFULL month!

I’ve only watched two episodes, but I just about pulled a Tom Cruise when I found out the SECOND SEASON OF NEW GIRL IS ON NETFLIX!!!! 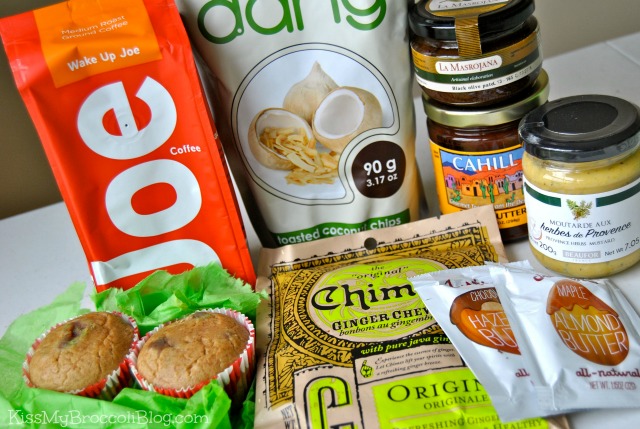 For my NEXT foodie pen pal to be as thoughtful as the girl with the amazing pesto recipe! And for more of those coconut chips! But seriously, thank you SO much for my goodies, Lena! You seriously read my little foodie mind! 😀

If you’re interested in receiving an amazing package like this of your own, hop on over to Lindsay’s blog and check out the details about the Foodie Pen Pal Program!

A massage…after sitting humped over this blog post for the last TWO HOURS, yo, my shoulders be tiiiiiiight! Nawwwwwmeeeeeeean?! 😉

I mentioned last week how “normal” I’m starting to feel when it comes to food, but then I realized something else…it’s been almost a month since my last binge! Now granted, there have been a few instances of emotional eating, but seriously, the mentality behind it has changed SO MUCH! I honestly can’t even believe some of the (positive) thoughts that are going through my head now…but that my friends, is a post for another day!

Besides the annoying appearance of fruit flies (MY fruit…MINE!), Tiger has been driving me NUTS! I let him out in the backyard for a few minutes a couple of weeks ago and now he will not SHUT UP! I’d let him out more, but he’s been de-clawed and I’m afraid of him wandering off and getting attacked! So…anyone have any tips for a DIY feline vocal chord removal procedure? Kidding…sort of! 😉

And my love for JGL grows… 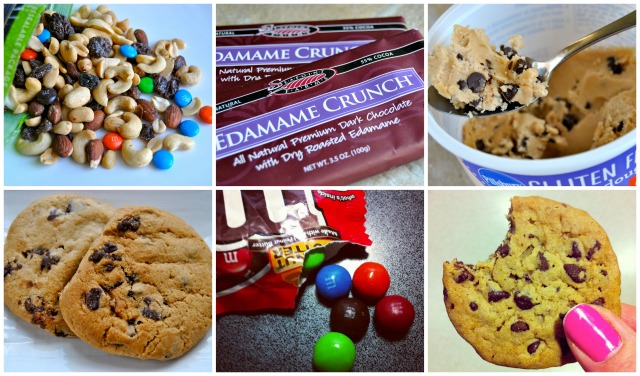 Seriously, for someone who swears she doesn’t like chocolate, this month, I’ve had an almost daily tryst with my short dark and crunchy! 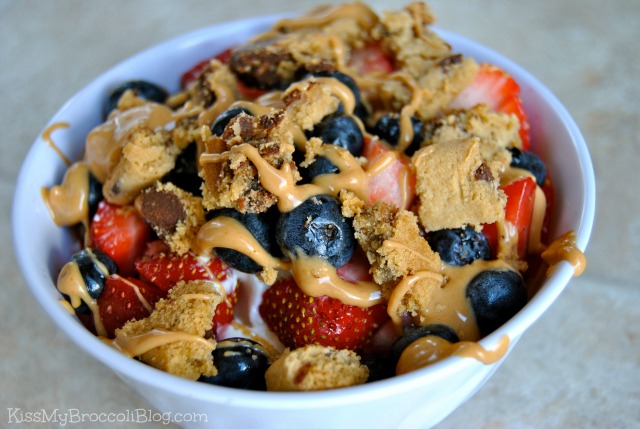 And look, I even found a way to incorporate it into dinner! 😉

Having this past weekend to completely decompress. I slept in, I ate dough, and I even got the chance to spend Saturday evening with my parents!

How about just belting out 80’s rock songs at the top of my lungs every chance I get? Kitchen…car…shower…I may or may not have used a stethoscope as a microphone at the hospital the other day…and that is why I work alone! 😉

Well, let’s just say after I got started on the party favors for Friday’s post, I went ahead and fashioned a little Garden of Eden type getup for myself. Hey, Halloween IS coming up ya know!

This time next week, I’ll be hanging with THIS girl…getting our groove on in the kitchen, eating good, and throwing all maturity out the window as we make ridiculous jokes about phallic vegetables! 😉

21 Cooking Tips That Will Change Your Life…you’ve GOT to check this out!

What is your current triumph, indulgence, and excitement?
Let’s make this MONDAY happy!