Posted on October 8, 2013 by kissmybroccoli

Sorry, did I fail to mention that Thursday with the sis involved a night with the Goonies? I swear I’ve been quoting it non-stop ever since! Ha! N-E-waaaay, I thought I’d pop in and “see” you guys before all the fun, food, and festivities begin with my favorite carb-loving foodie! So…What’s up? How ya been? Week going well? How’s the weather?? 😉

I’m not sure if it’s the cooler temps we’ve been having AND my new-found freedom with food, but I’ve definitely been feeling the itch for the kitch lately! I know I was pretty much double-fisting summer berries every day last week, but now that my fridge is cleaned out, it just feels time to bust out the fall flavors.

Today, I thought I’d share some of my favorite KMB FALL RECIPES along with a few from blogs I’ve been drooling over lately in case you guys are feeling the same way…and don’t worry, not ALL of them are pumpkin! 😉 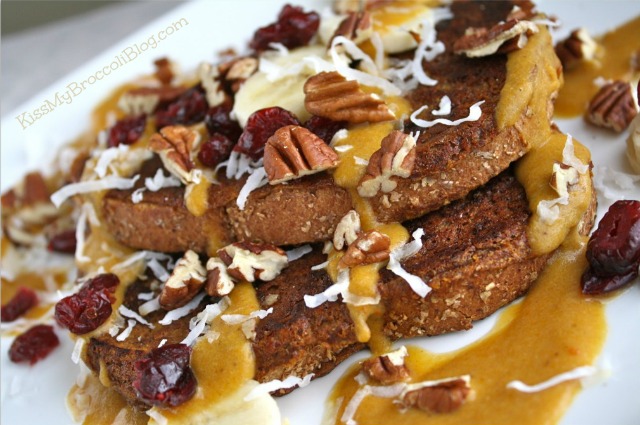 Vegan Pumpkin French Toast
For any of you who couldn’t get in on the mouthgasm yesterday! 😉 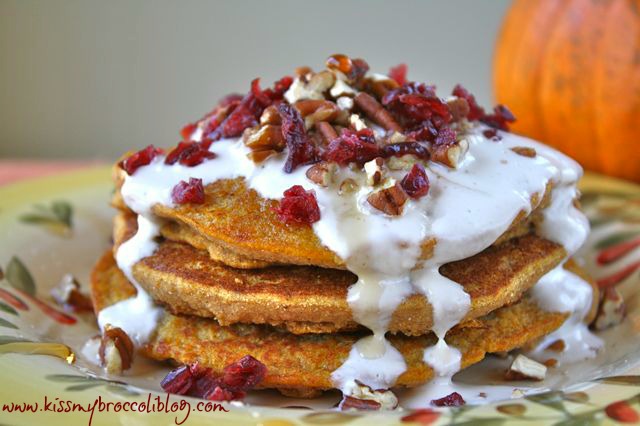 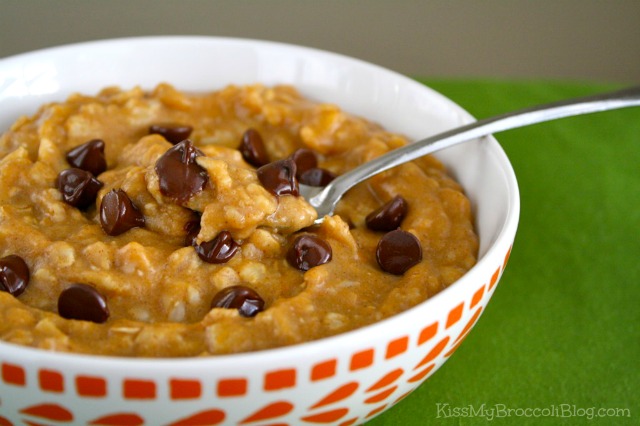 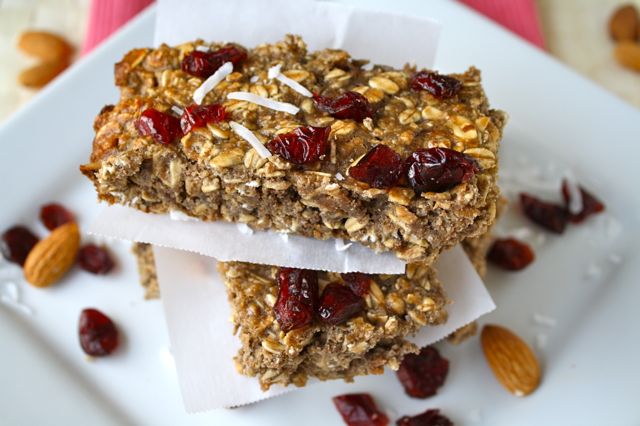 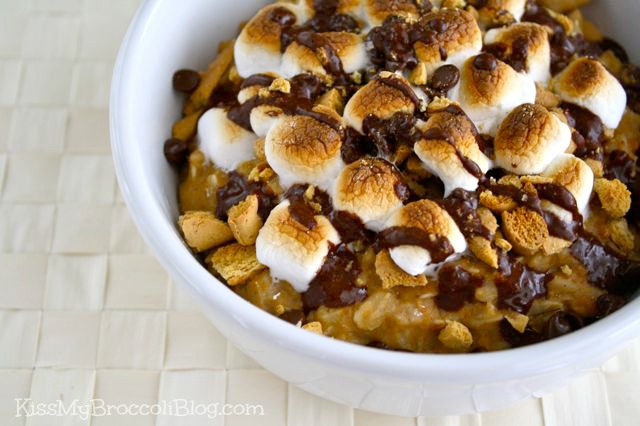 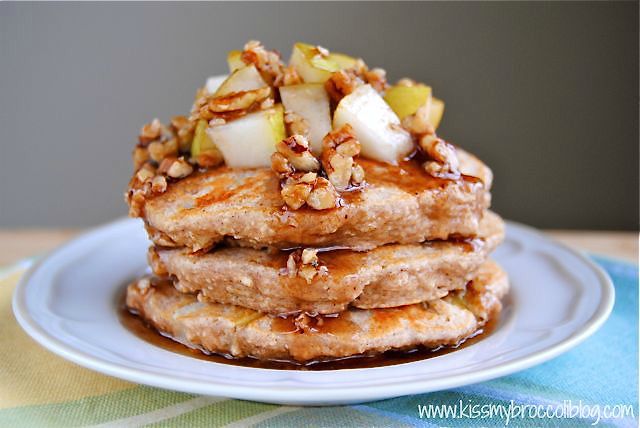 And just to prove I CAN make something other than breakfast… 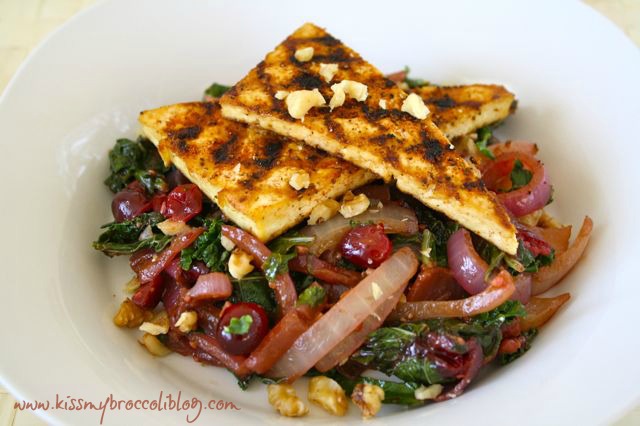 Seriously guys, you have NO idea how hard it was to narrow those down. I work really hard on my recipes and love them ALL…it’s like asking a mother to pick her favorite child! Ha! And as for the recipes I’ve been stockpiling and drooling over lately?

Well, that’s it…for NOW! I’m seriously not even joking when I say my Pinterest boards are about to explode! I’ve just been so inspired and motivated lately. Only thing I need is a good kitchen booty shakin’ session…but I’m sure that will happen at least once over the next couple of days! Hope y’all have a great Tuesday! I’m off to beg Meg for a blueberry sandwich! And don’t worry, I’ll be sure to document ALL our mouthgasmic moments! 😉

What’s one of your favorite fall recipes? Share a link!