Posted on February 5, 2014 by kissmybroccoli

Hey there, my little broccoli bites!

Sounds like you all had a very BLISSFUL weekend! It really IS great to relive all those happy moments and have them propel us through the week, isn’t it? I mean, really, it’s WEDNESDAY? Already? 😯

Guess it’s good I came prepared then, huh? Yep, after coming “back” from hiatus and then going MIA for nearly a month, it’s time I partied with Jenn and her fabulous foodies again! So without further ado, allow me to present…

What I Ate Wednesday!

After a solid EIGHT hours of Benedryl-induced slumber, I was awakened by a stomach in desperate need of filling. I shuffled my way to the kitchen and within minutes, my hunger was quelled! 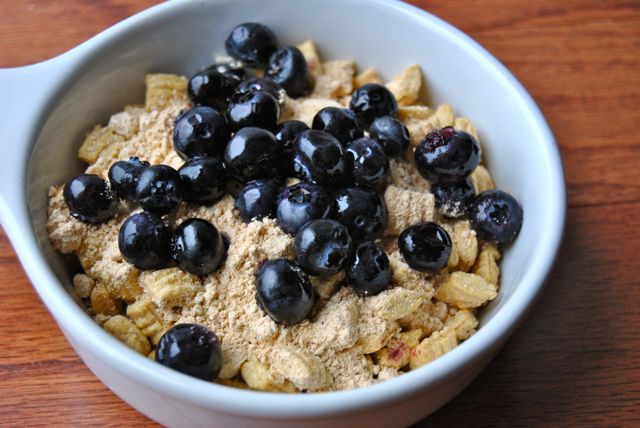 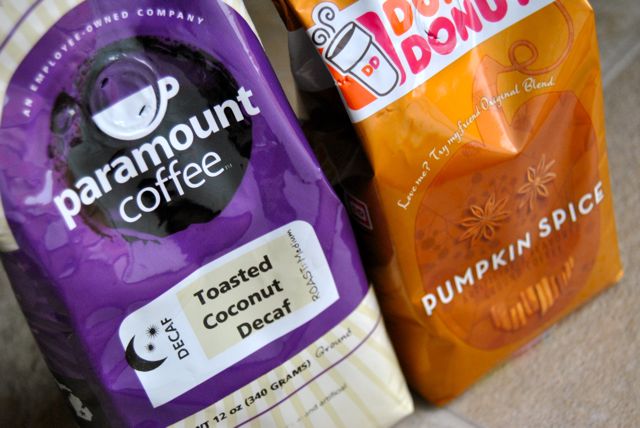 Afterwards, I started a pot of coffee and jumped in the shower…yep, I’m still loving the coconut-pumpkin combo!

An hour later, travel mug in tow, I was out the door to run errands before my shift. I completely forgot about actually DRINKING the coffee and had to heat it up once I got to the hospital, but that worked out better since I got crazy busy and didn’t get to sit down again for nearly four hours! The caffeine perked me up and the liter of water I chugged afterwards helped tide me over until I could FINALLY get some food around 11pm. 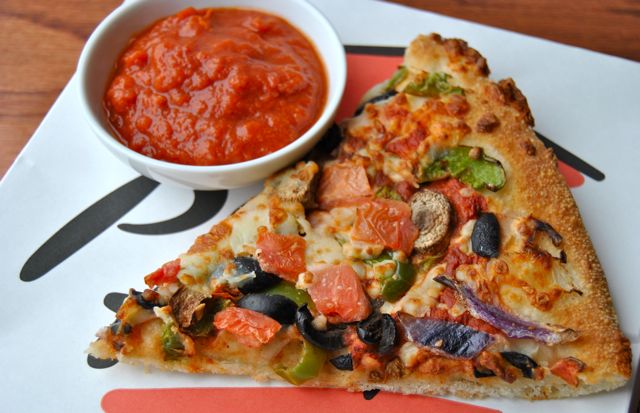 A slice of Veggie-Lovers with homemade marinara for dipping…and another liter of water over the next hour or so. 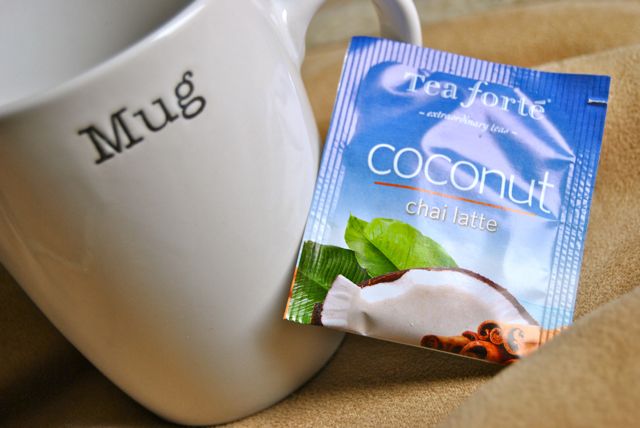 Around 3am, when it get freakishly cold in my department (?!), I made some tea (TJ Maxx find) to warm my hands…and hover my face over! 😉 I typically have a snack around this time too, but I got busy doing something and forgot. I didn’t end up feeling hungry until close to 4:30am so while enjoying a little downtime, catching up with a few favorite bloggers, I nibbled on…

A Chunky Monkey Granola Bar dipped in about half a container of Greek yogurt.

Now, I don’t know if it was the tea or the chocolate, but for some reason, I got a burst of energy toward the end of my shift. I cleaned AND restocked the department and when it was time to leave, I decided it was a great time to head to the store! 😯 I wasn’t feeling  hungry at first, but obviously, contemplating several brands of all-purpose cleaner is grueling work! When I hit the door to my house at 8am, I needed food in my face…FAST! 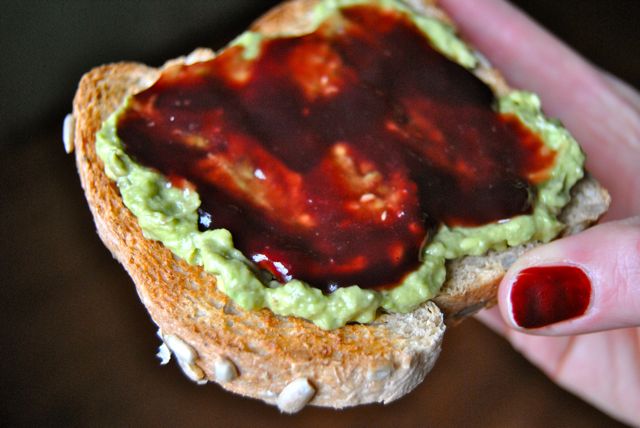 Toast with mashed avocado and blackberry jam…this is actually the third time I’ve had this since last week…so GOOD! 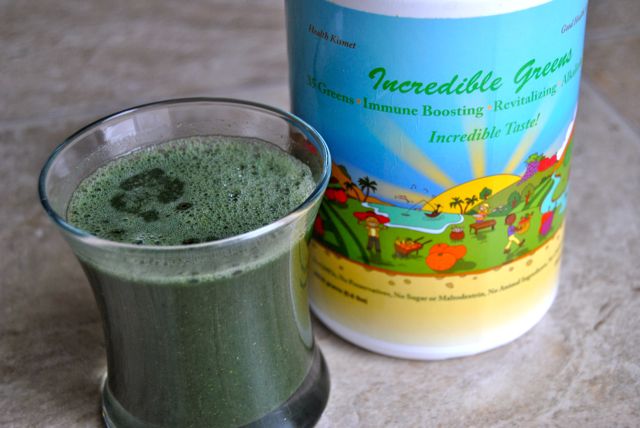 And since I knew my veggies have been a bit absent lately, I washed it down with a shot of Incredibleness! 😉 Thankfully, a little reading helped me wind down afterwards and I called it a “night” about an hour later.

True story, I JUST titled this post because I wasn’t sure what theme would come out until now. Can we say, “Complete 180”?! I mean, this time last year, I NEVER could have imagined eating without a schedule…OR dipping into a yogurt container (with a bar of UNKNOWN nutritional values) without knowing EXACTLY how much I ate! I can’t help but feel proud that I stuck with this journey (even with all its struggles) and finally finding my inner intuitive eater again!

I could say more, but I’m thinking a “Thoughts” post might be in order for tomorrow! Stay tuned… 😀

I think it’s fitting to bring back the “intuitively green” WIAW button from back
where it all began, wouldn’t you say?