Meet Me in St. Louis!

Posted on October 22, 2012 by kissmybroccoli

I hope you all had a GREAT weekend! I got in late last night from my trip to St. Louis and I have to say, I just NOW felt motivated enough to tackle the 9238658 pictures I took!

And of course, there’s no better way than a MIMM post to recap this weekend because it definitely was a MARVELOUS trip…enough touristy things to really get the feel for the city, along with some down time for relaxing and catching up with a good friend!

Be sure to head on over to Healthy Diva Eats and check out the marvelous Monday’s every one else is having!

We took it easy when I first got in on Friday night with pizza and a movie followed by some frozen custard…but you’ll just have to wait until tomorrow for those deets! 😉 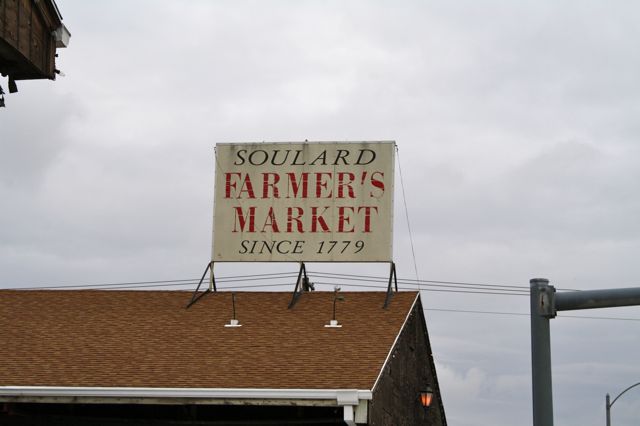 Honestly, when we walked up to it, I didn’t have high expectations.

And then we walked inside… 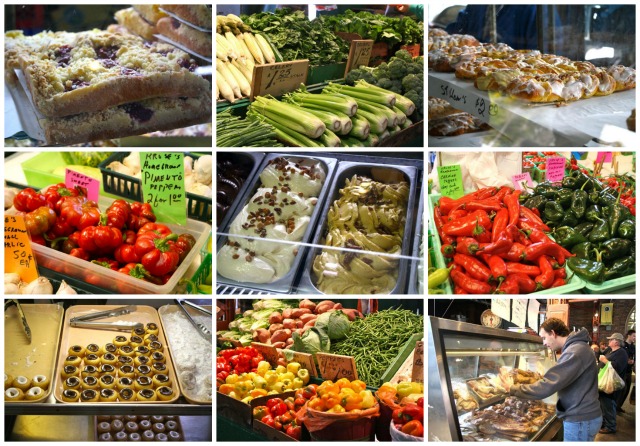 Fruits and veggies I’ve never even heard of (black radish?), mouth-watering baked goods, gelato (the on the right was sweet potato…yes we got a sample…yes it was DELICIOUS!), the cutest little baby donuts, and that would be Eric drooling over the display of like 10 different kinds of bacon!

But it didn’t stop there. Along with all the fresh produce, meat, and pastries, there was a whole other side… 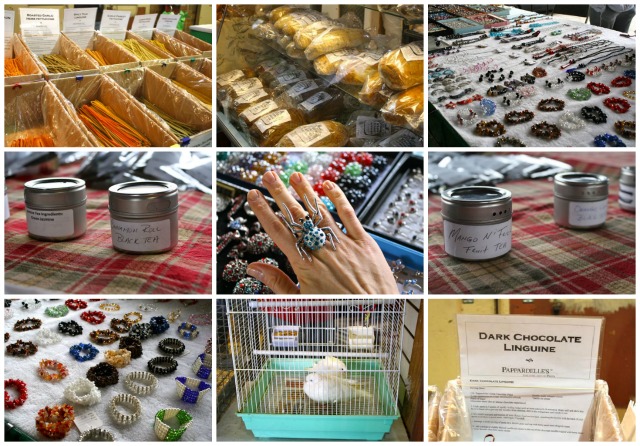 Selling handmade jewelry, tea, homemade pasta and bread, and even a
PET SHOP!

There were also little restaurants at the center of the market, but it was much to crowded to try to get any pictures.

It was hard not to buy half the things I saw, but I ended up walking out with a new pair of sunglasses and these little beauties… 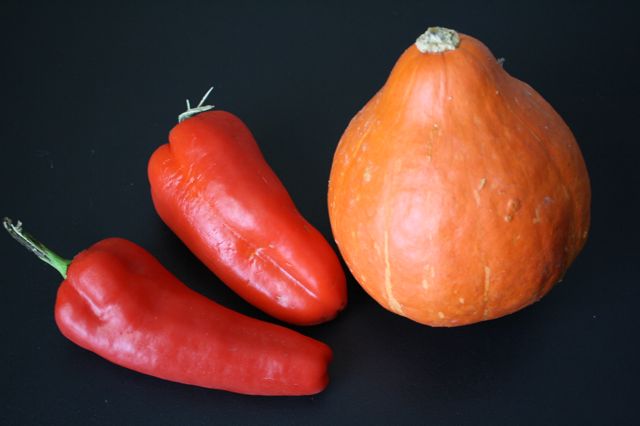 Sweet Carmine peppers and a Kuri squash
(so I can finally see what Sarah makes such a fuss about!)

Later that day, after the sun decided to come out to play, Eric took me to Forest Park.

A beautiful setting to go with even more beautiful weather! 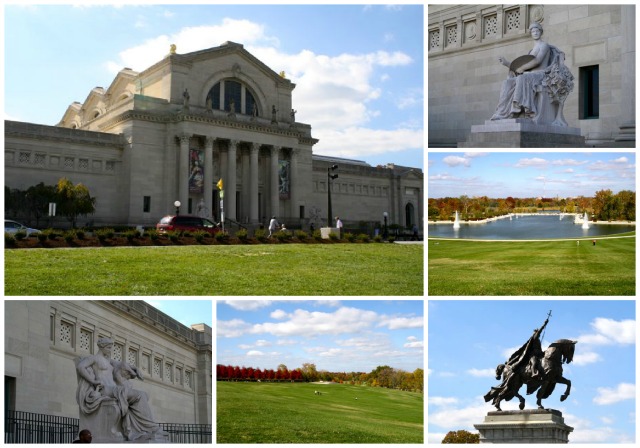 We drove up to the Art Museum and the view from the top was even better!

Once inside the museum, I got trigger happy with Big Bertha…the ADHD child within me was in pure ecstasy! 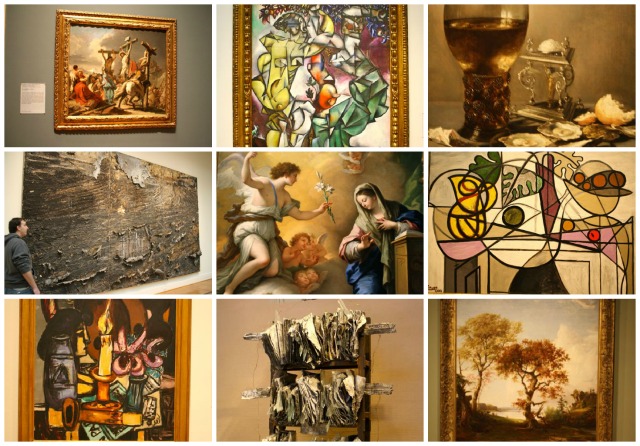 So many styles of art from so many places and SO many eras! 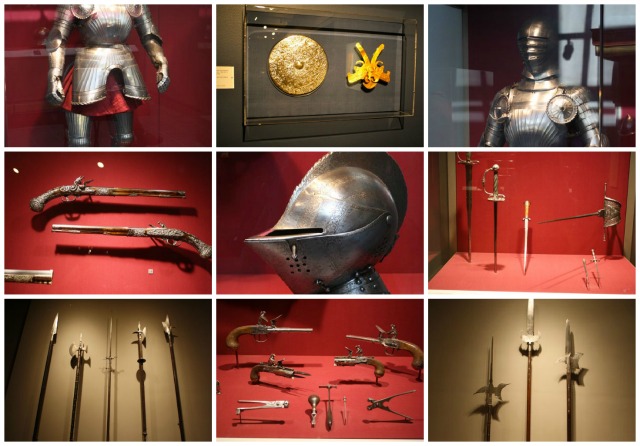 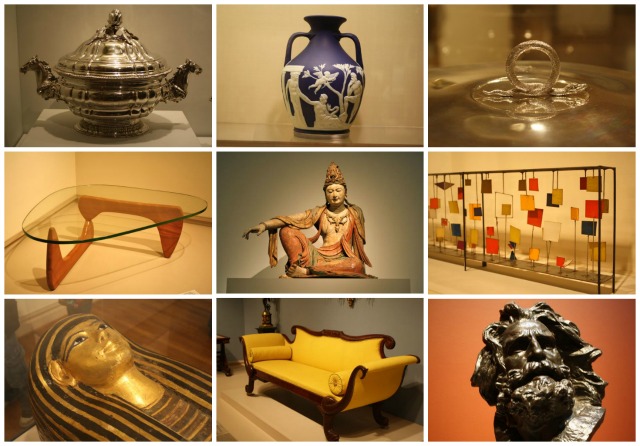 I want that coffee table! 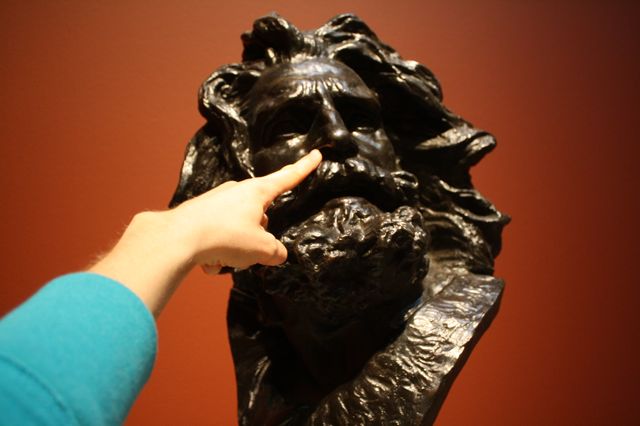 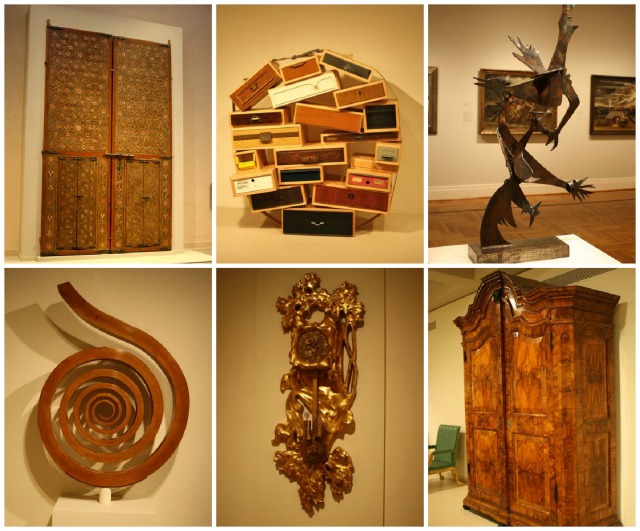 We oh-ed and aw-ed at everything…and then we snuck into that wardrobe and traveled to Narnia! 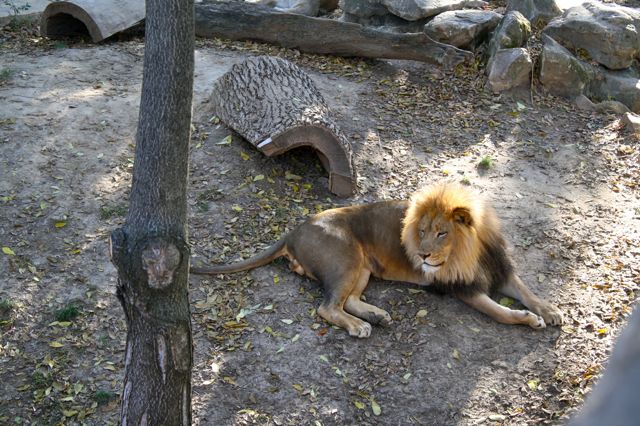 Also known as the zoo! 😉 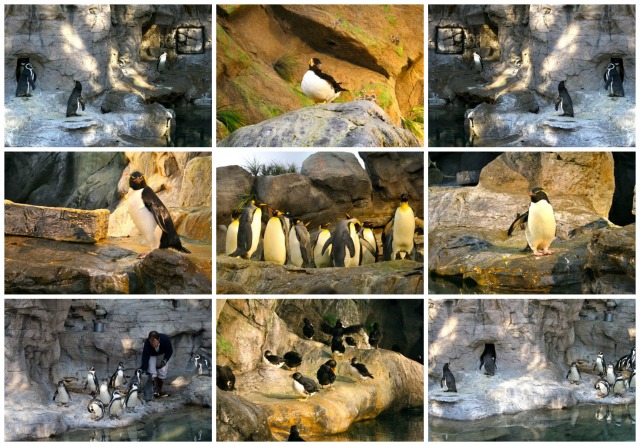 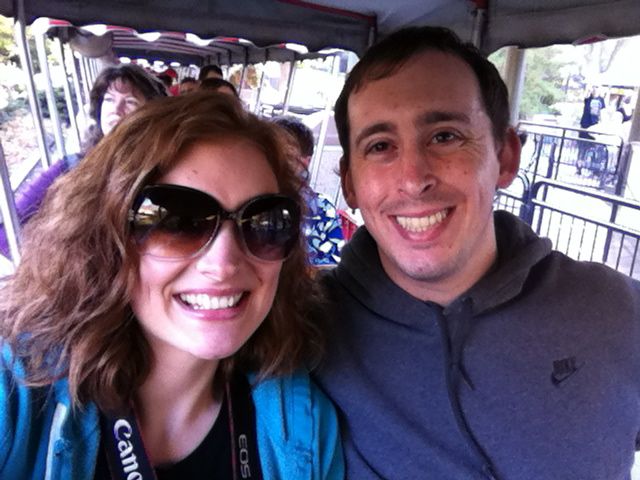 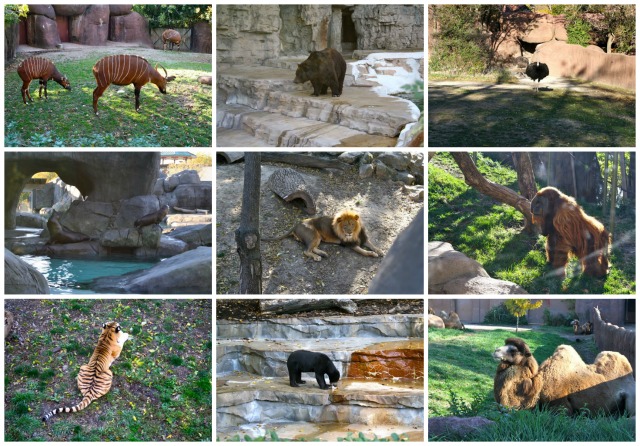 Even though I JUST went to the Nashville zoo last weekend, I’m glad we went to the one in St. Louis because it totally trumped Nashville! They had so many more animals and most of the exhibits were smaller so your chances of seeing the animal up close was much better. We were actually a little nervous about that camel spitting on us…but that could’ve been because Eric wouldn’t quit singing “my lovely lady lumps” 😉 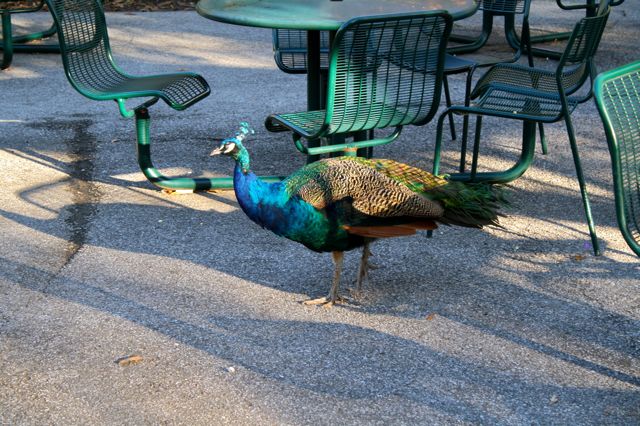 Plus, there weren’t any random peacock sightings in the concession areas in Nashville!
I think he thinks he’s a chameleon!

The next day, after a late breakfast, we headed out for a beer… 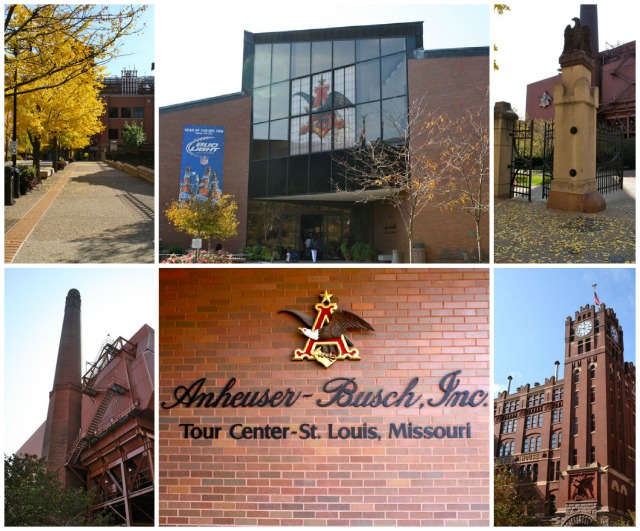 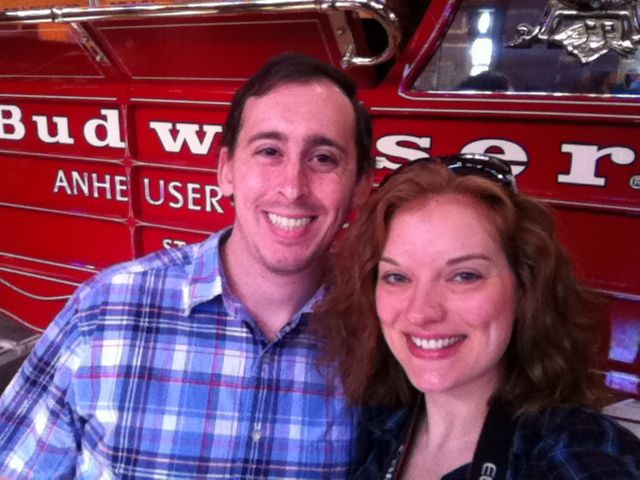 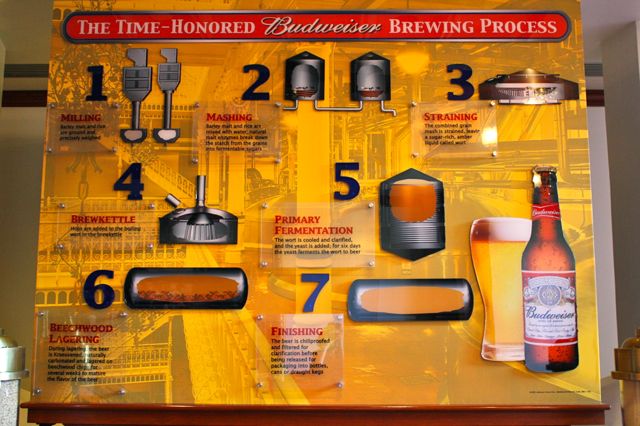 The tour guides were great and I really learned a lot during the tour…and let me tell you, it smelled absolutely AMAZING in and around the factory…mmm, hops! 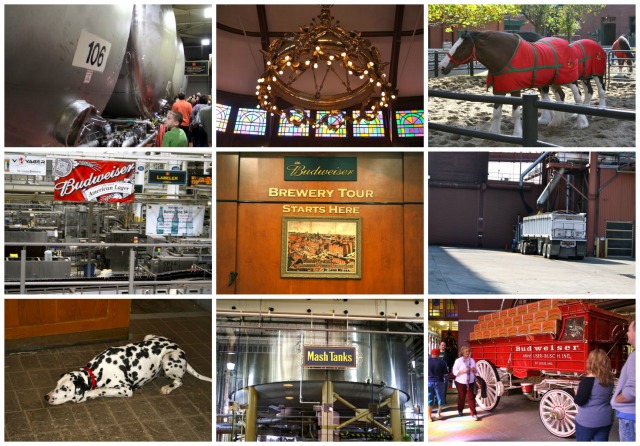 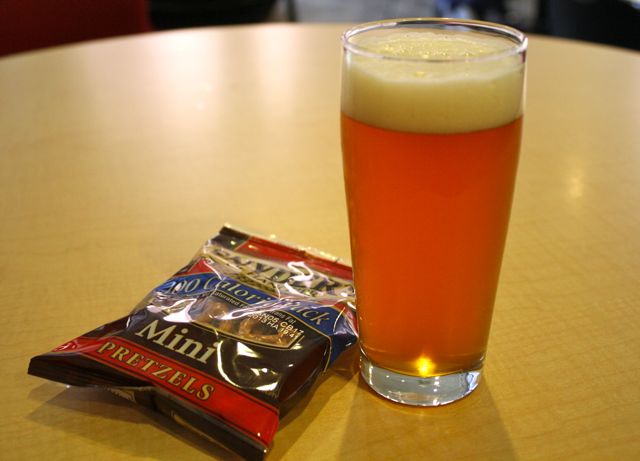 Oh and yeah, we got our beer too!

Then we were off to see the Gateway Arch! Whew, I swear I only had half a beer! 😉 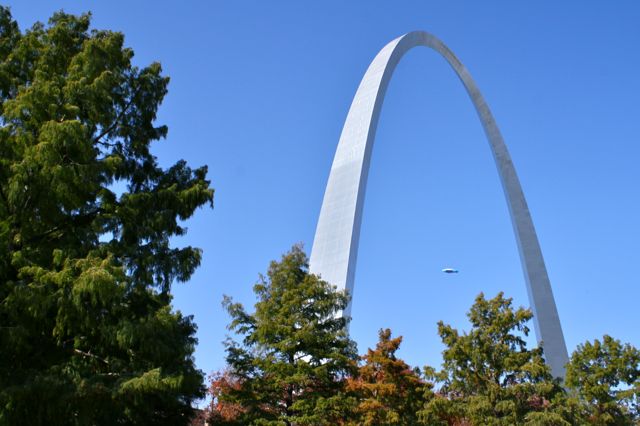 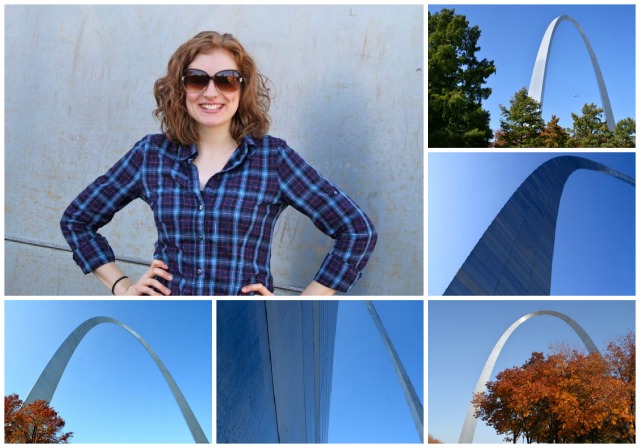 I’ve always thought the Arch to be a great work of art, but when you’re actually standing next to it, looking up at it’s massiveness, it really does take your breath away!

And even though the ride to the top was a little umm, not what I expected… 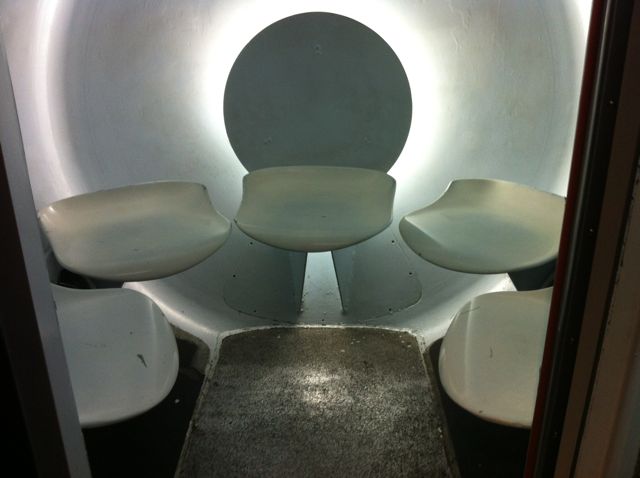 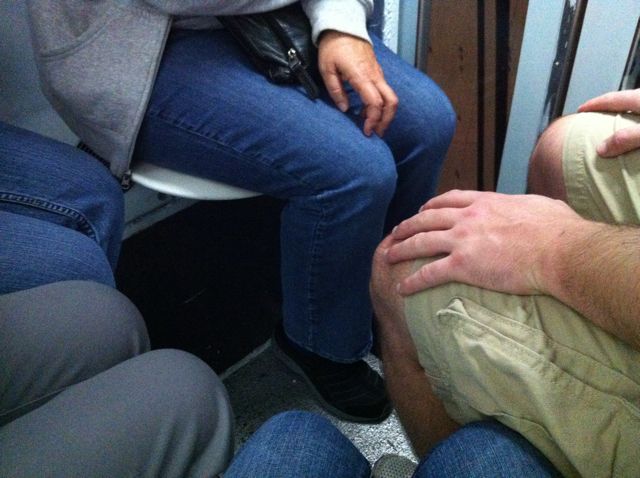 The ultimate test of claustrophobia… 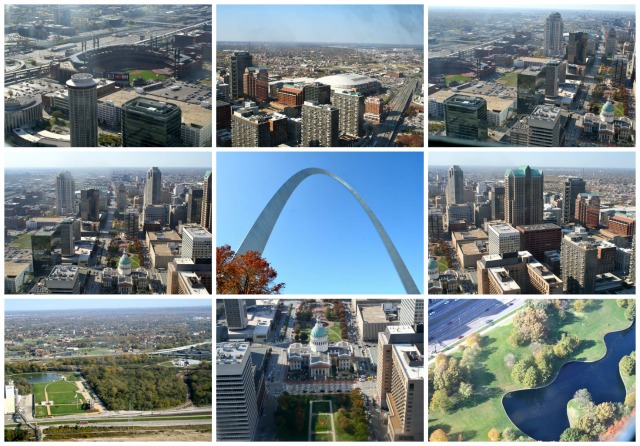 It was totally worth it to see the view from the top!

Did you know that the Gateway Arch is the tallest monument in the United States? Well, you do now! Just remember me should you ever win big on some trivia game with that one…I’ll take a check! 😉

After that, we grabbed some grub and I hit the road for my FIVE hour journey home…ugh, WHY does it always feel like it takes longer to get home?!

Have you ever been to St. Louis?

Have you ever seen the movie “Meet Me in St. Louis“?
Next to the obvious, BEST Judy Garland movie ever!

35 Responses to Meet Me in St. Louis!