Posted on August 3, 2013 by kissmybroccoli

I hope most of you were able to see my update on Twitter, Instagram, and/or Facebook! Remember when I said I was having server issues last week? Well, it seems, while the man-friend and I were BBQ’ing it up in Memphis, the bloggy decided to catch the
Bu-BROCCOLI Plague! Luckily she was allowed visitors 😉 but I’ll tell you, I have been a nErVoUs wReCk sitting in intensive care next to my computer awaiting updates from the doctor IT guys all week! After MANY trials and errors, some exploratory surgery, and  a look at different treatment options, it looks like our girl has FINALLY made a
full recovery!

I’ll admit, it’s been hard being forced into a blogging break…especially when I have oodles (yes, I said “oodles”) to tell you guys about my trip AND I do believe I have a recipe to share, don’t I? but first, before it gets too late and I look even MORE ridiculous, how about a Currently post? It’ll help me catch you up a bit and well, you guys know how much I love this thing! 😀 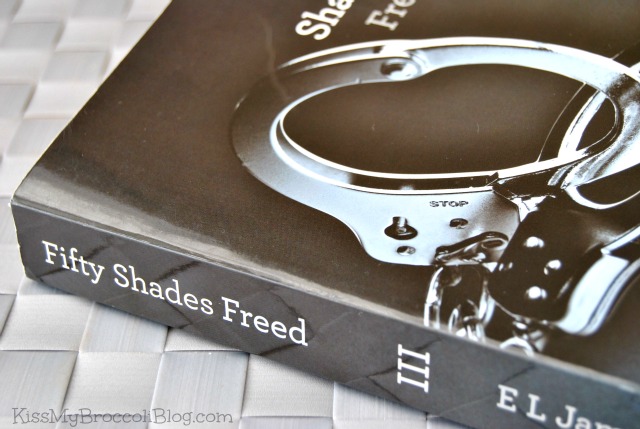 I know, I know…but I just had to take a break. Book two definitely hit a climax, but I’m sorry, even I know it’s fiction, but there comes a point where an excessive amount of sex just starts to rub you the wrong way…pun totally intended. 😉

Some of you may scoff, but just TRY to tell me you can resist the urge to dance whenever you hear this song!

Or more specifically FOODIE shopping…with the man-friend…while on vacation! Now please, someone stage an intervention…my pantry is bursting at the seams!

For the record, he spent more money than I did! 😉 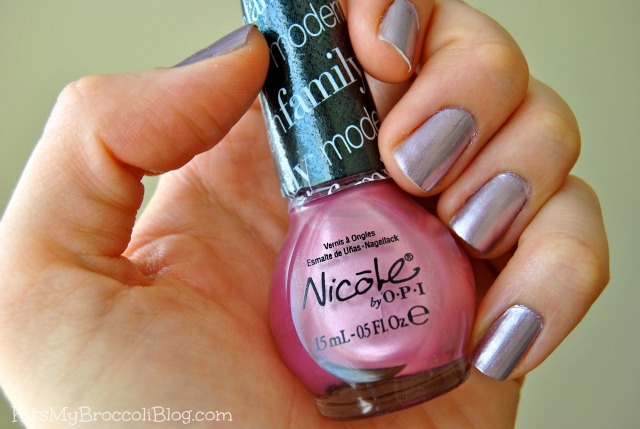 Currently, I’m wearing Essie’s Nothing Else Matters, but for most of the month and again in just a few minutes it will be back to OPI’s I Do De-Claire! <- OBSESSED with this color! 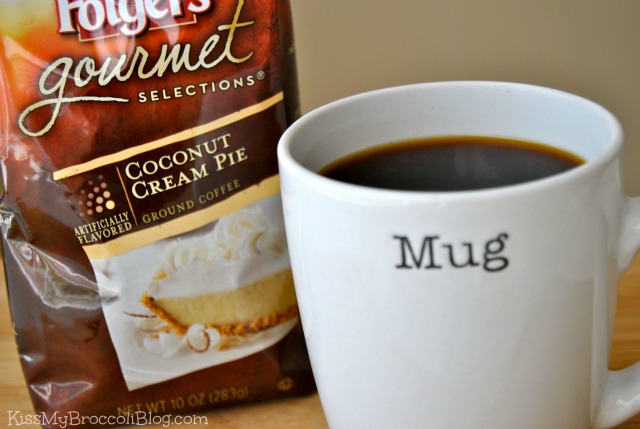 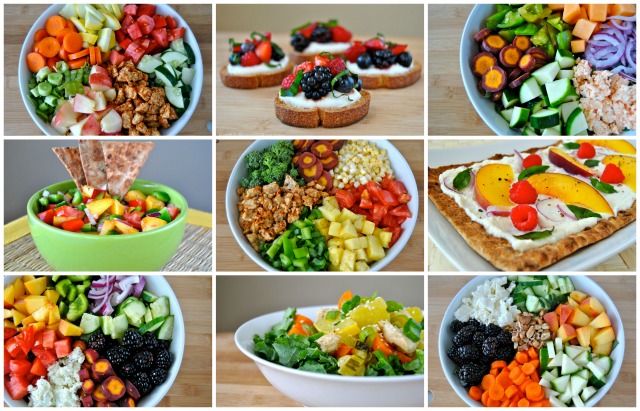 For the entire month, I have been COMPLETELY obsessed with pairing fruit with veggies…salads, flatbreads, salsas, you name it! Love the sweet and savory…and apparently I also love my cutting board as a backdrop! 😉

Since I used the man-friend for his subscription to Netflix got caught up on episodes of Switched at Birth, I really haven’t been watching much…well, except for the bits and pieces of Chopped I can catch while soaking in a swanky hotel bathtub! 😉

For my knee to miraculously heal itself and be like I never had surgery?

The motivation to stick with it at the gym! I’ve been hit or miss lately…emphasis on the miss! The last workout I did was about two weeks ago. It was a fantastic leg circuit that I just threw together on the fly, but for the next THREE days I was SO SORE…it’s really hard to gauge my limits these days since I’ve been out of the game for so long!

Throughout my trials and tribulations in therapy (ohh, how’s THAT for some alliteration, Miss P?), I WILL say I’ve made some progress over the last month! Without even realizing it the other day, I brought my knee almost all the way up to my chest…which is CRAZY awesome!

Next on the list: Squat to the floor and be able to get into child’s pose! 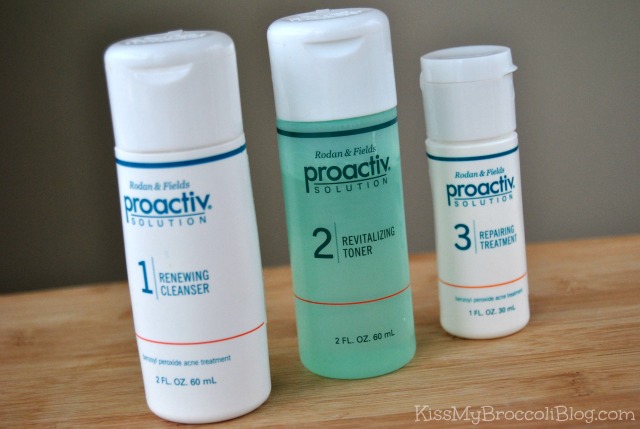 Maybe it’s the crazy amount of stress from the blog this week, but c’mon, I am 28 years old…shouldn’t I be done with acne?!

Whether it be the REAL stuff or the “healthy” stuff…this month has been a good balance of BOTH!

Having the BEST group of guys working to fix the blog over the last week…especially Jay who not only kept me informed with daily email/phone updates, but also handled himself rather well when a bit of stress-induced/sleep-deprived delirium turned into waterworks over the phone! Seriously guys, if you are ever looking to switch to self-hosting, I cannot say enough great things about the Helpful Hosting team!

Hmm, I’ve been commenting on Instagram a lot lately with “nom nom nom” which is the only thing I can muster when crippled by some serious foodporn! 😉

Food’s not the ONLY thing I’ve been shopping for…I bought a new dress! 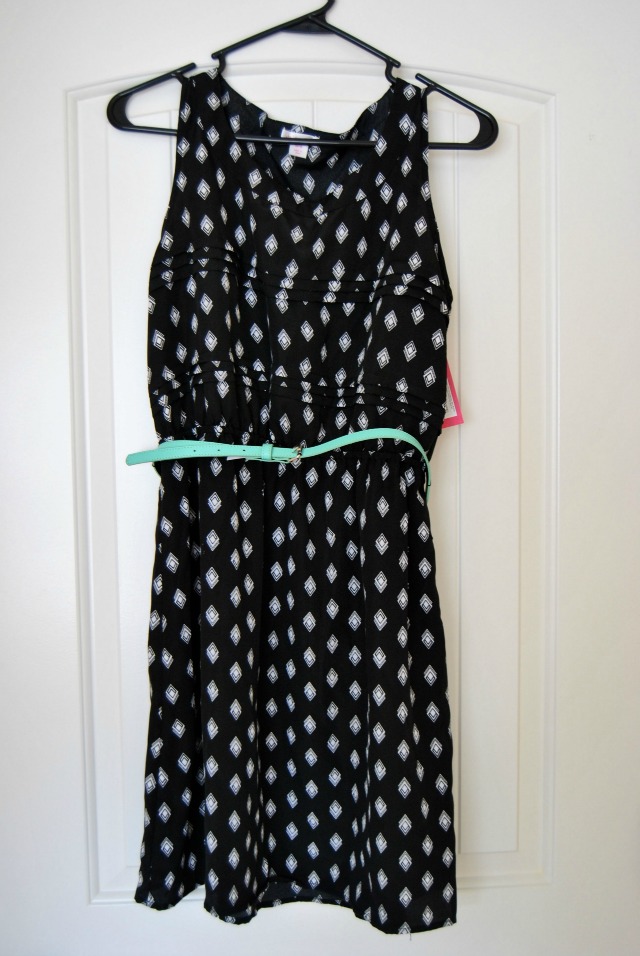 As of last month, I’m BACK on the Foodie Pen Pal wagon! For July, I was paired up with Mollie, a blog reader from Maine and even though it was her first FPP swap, she DEFINITELY knew what she was doing…and spoiled me silly! 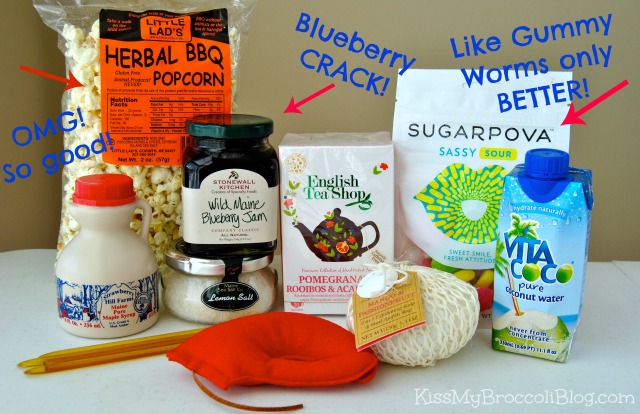 I <3 local goodies! And she even included an amazingly scented loofah AND a little catnip lobster claw for Tiger! 😀

Thank you SO much, Mollie! You are the BEST!

To see how I spoiled MY pen pal, head on over to Dana’s blog and for more info on how to join in the FPP fun, click here!