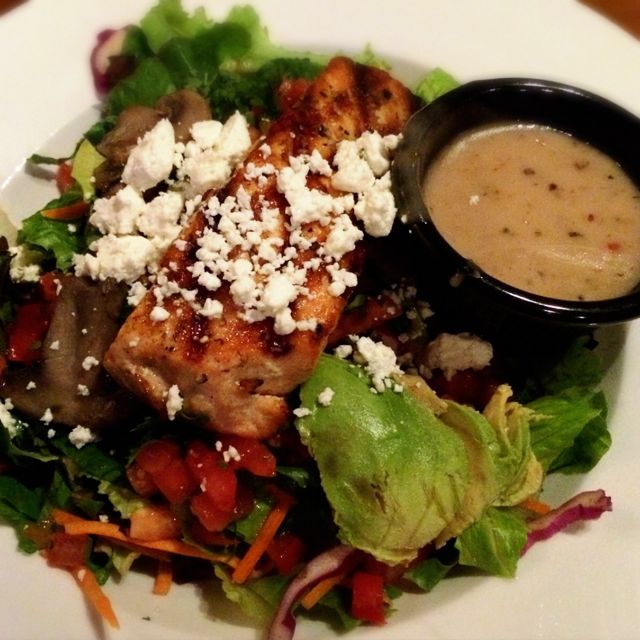 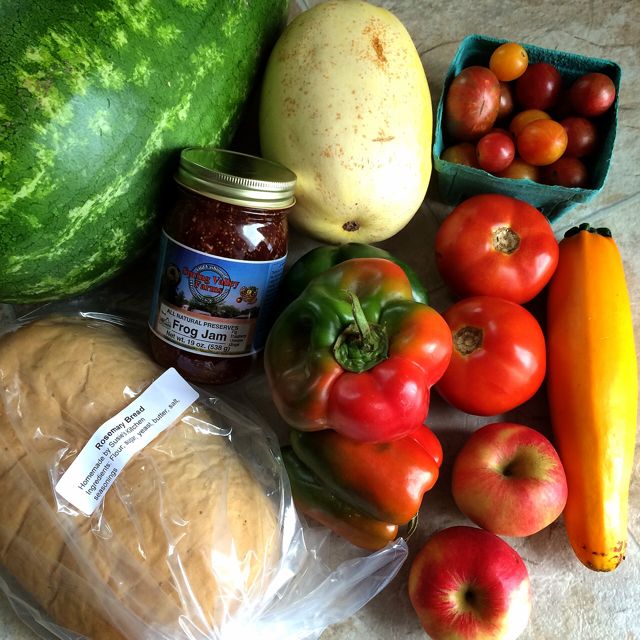 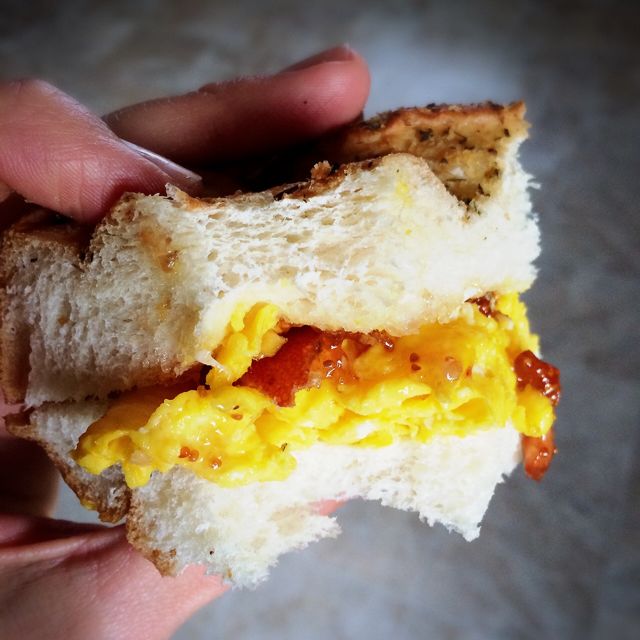 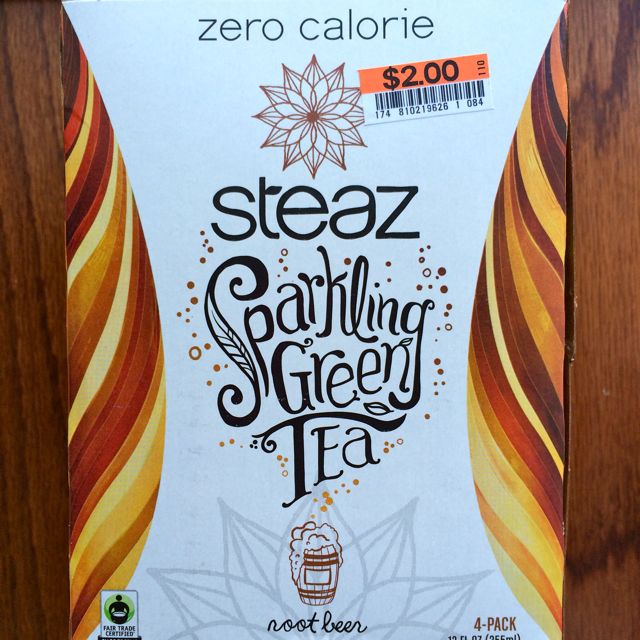 Speaking of going to the store and buying shit I don’t need. I’m back on the Big Lots bandwagon. I haven’t been in a while and over the last month, I’ve stopped in like five times! I found a box of decaf K-cups there the other day for NINETY CENTS! But what I really wanted to tell you guys about is this weird slash amazing tea! I stood in the aisle, hemming and hawing for like five minutes, but in the end, my curiosity won (like it always does). I have no regrets whatsoever. Actually, I’ve been back to buy more. It tastes like root beer…but it’s friggin’ GREEN TEA! And it’s even better mixed with this. 🙂 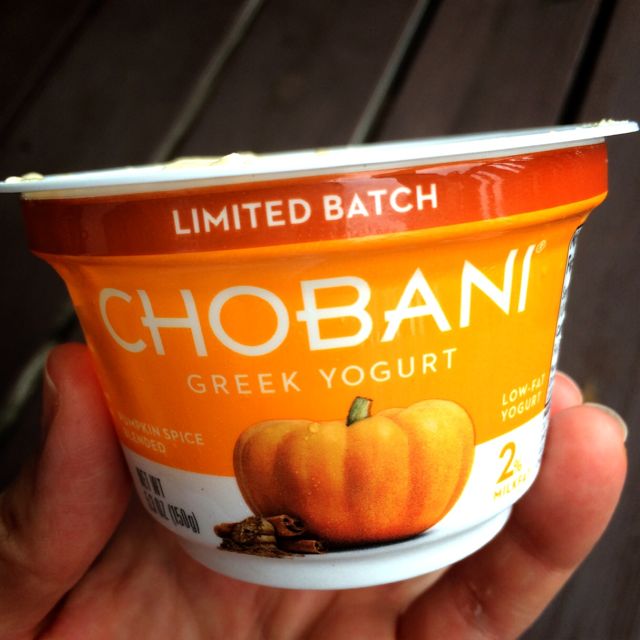