Posted on January 14, 2013 by kissmybroccoli

I hope you all had a wonderful weekend!

Remember when I mentioned how I’ve been doing a lot of online shopping lately? Well, I figured I’d use today’s post  to show off some of my latest goodies! 😉 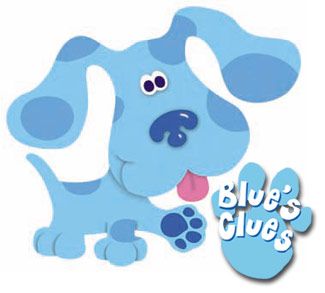 Here’s the mail it never fails,
because I ordered it with super-fast shipping.

it makes me wanna wag my tail,
and jump up and down on the front porch as the UPS man shakes his head. 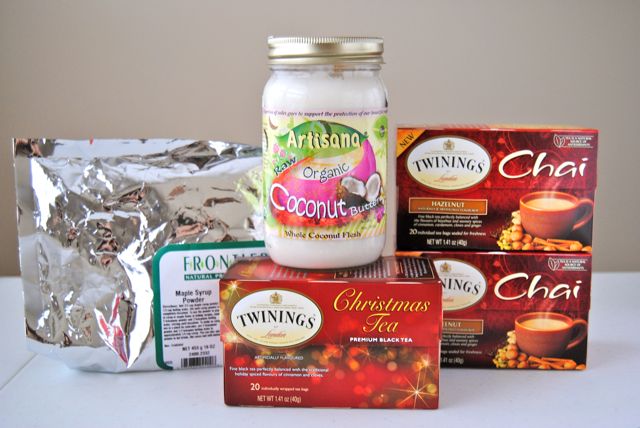 What started as an order for coconut butter and more of my beloved hazelnut chai turned into a bit more once I discovered that first time customers get $10 off a $40 purchase! The Christmas tea practically JUMPED into the cart after that realization and well, as for the shiny silver package? 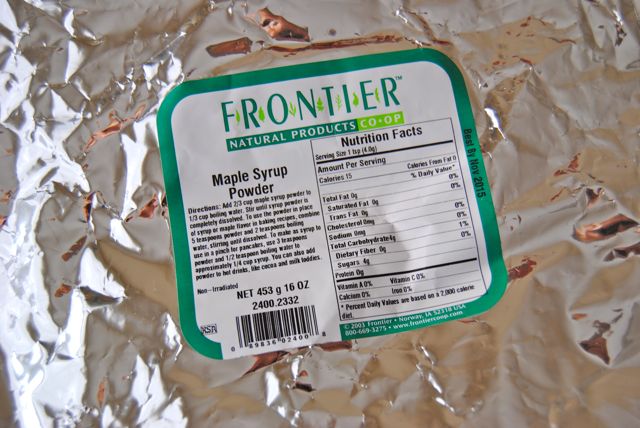 It just sounded TOO COOL to pass up!

But I haven’t tried it yet…I’ll keep you guys posted! 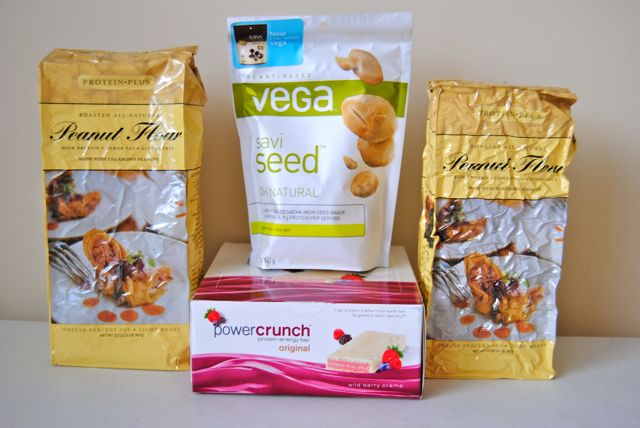 Replenished my stash of peanut flour, picked up a new flavor of Power Crunch bars (which are amazing and totally rival the chocolate peanut butter), and I also nabbed a new-to-me product, Vega’s SaviSeeds!

From Vega’s Website: Sacha inchi seeds are the richest plant-based source of Omega-3 on the planet! Ounce for ounce, these amazing seeds on their own contain 17 times more Omega-3 than wild sockeye salmon*. Boasting a whopping 6 g of Omega-3 per one ounce of lightly roasted Vega SaviSeed*, nuts pale in comparison to this Omega-rich snack.

They are very unique tasting…a bit earthy, but in a good way. So far, I’ve been pairing them with an apple or some carrots and they’ve made for a perfectly filling snack! 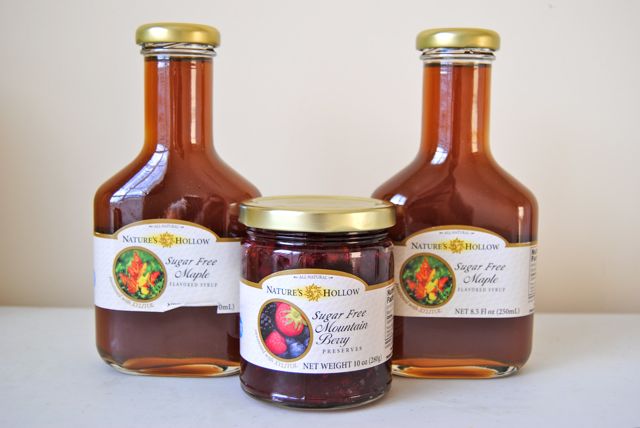 I also picked up some of my new favorite maple syrup and a new jam spread to try. They’re both sweetened with xylitol (which deserves a post all to itself and is coming soon!) and the ingredient list is pretty legit. 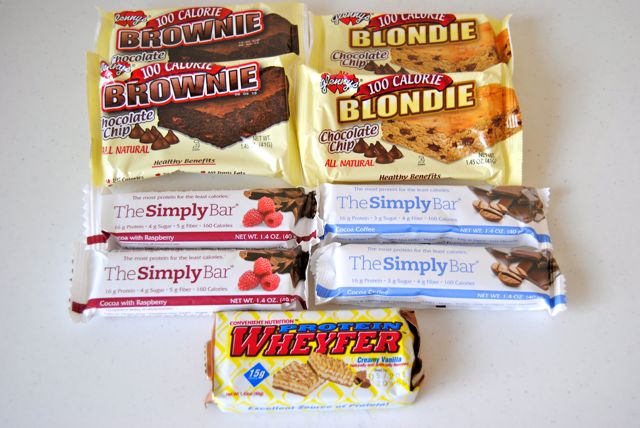 Then, I got sucked into the bar section!

So far, I’ve tried the brownie (it was just ok), the blondie (holy cow amazing…just like the texture of an Otis Spunkmeyer muffin…I kid you NOT!), and the coffee-flavored Simply Bar (not bad, but I think I’ll like the raspberry one more).

The “wheyfer” bar was a freebie…haven’t tried it just yet, but if it’s ANYTHING like the Power Crunch bars, I know I’m in for a treat! 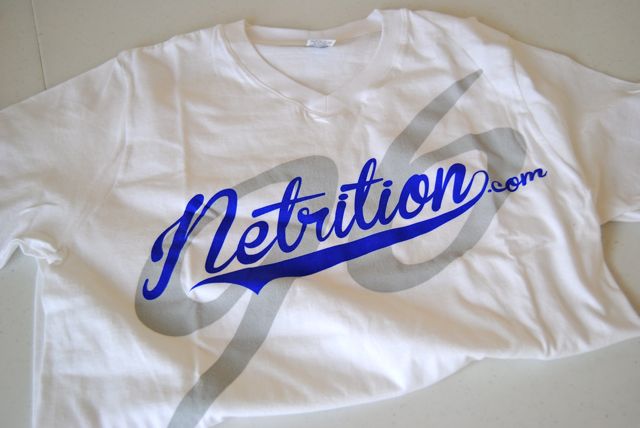 Of course, most of those bars were thrown in JUST so I could qualify for the free t-shirt deal! 😀 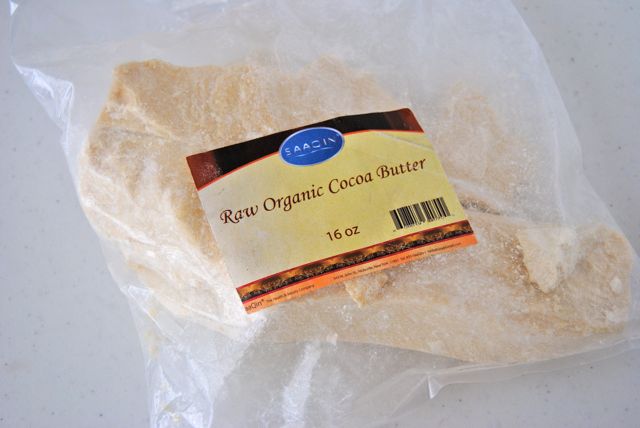 Processed white chocolate? Pffft! That stuff is for the trash!

Oh yeah, now that I’ve finally got my post-Christmas appetite back, you better believe little bits of this bad boy are going to be popping into some recipes!

FYI, I haven’t forgotten about my mission to turn those apple cinnamon cookies into pancakes! 😉

And Lastly, A Birthday Surprise! 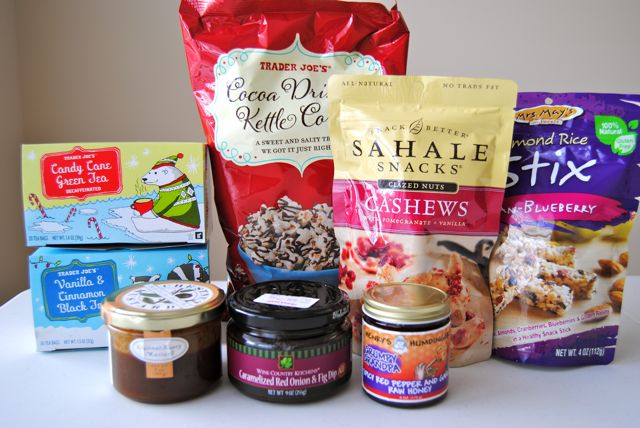 Last month, I got the BEST package EVER…a birthday surprise from
Tess over at Cross Country Cajun filled with all sorts of amazing goodies! I swear, each and every item I pulled out of the box got it’s own little happy dance! 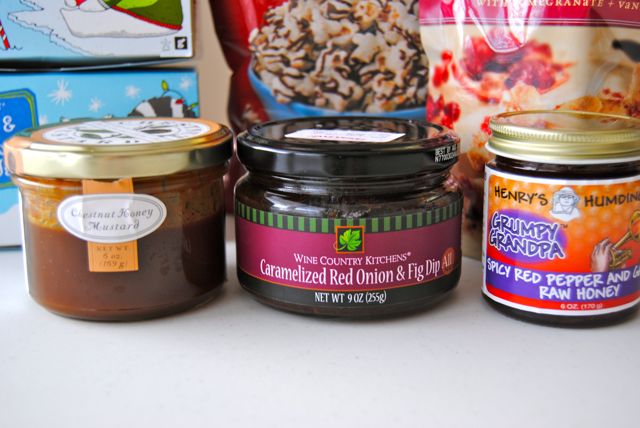 Yeah, I think it’s safe to say this girl GETS me! 😉

What’s the last thing you received in the mail?

Did you ever watch Blue’s Clues as a kid?