I promised you guys a post on my thoughts of the 21-Day SP Cleanse I did last month and well, it looks like I’ve finally found a way to string all those thoughts all together. First off, I just want to say that I am not making light of post-traumatic stress disorder. I mean that title in the most serious way possible. But before I get to that, let’s back up a bit…oh and I’ll just warn you, this post maybe be a little TMI in some parts. 😯

I started the detox completely level-headed with a promise to listen to my body and give it all up if I started to feel it was too restrictive. In the nine days that I was cleansing, there were some ups and downs…mostly due to the incredible amount of bloating that I experienced from the overabundance of vegetables, but I never thought I felt deprived. 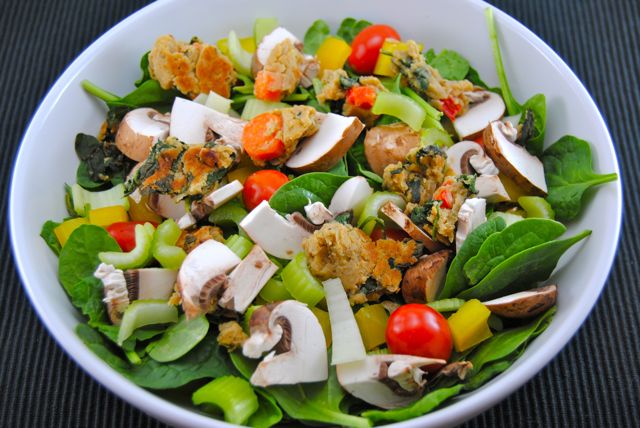 I’ve known for a while that my body doesn’t process fiber like everyone else. Even after experimenting with the types of fiber I consume and being sure to stay hydrated, I’ve never been what some would call “regular”. I thought with the complete body reset that this cleanse boasted, that somehow things would be different…but they weren’t. In the week and a half, I had maybe two “normal” bowel movements. On the night of day four, bloated to the point of looking six months pregnant, I decided I would throw in the towel in the morning, but for some odd reason, I woke up feeling amazing…with absolutely no bloat. Still not sure about that one. Maybe the fiber fairies came in my sleep? 😉

Anywho…I went for the NEXT four days feeling excited about food. The creative juices were flowing through me. I was coming up with new food combos. I was rediscovering old foodie flames. But then the bloat came back. 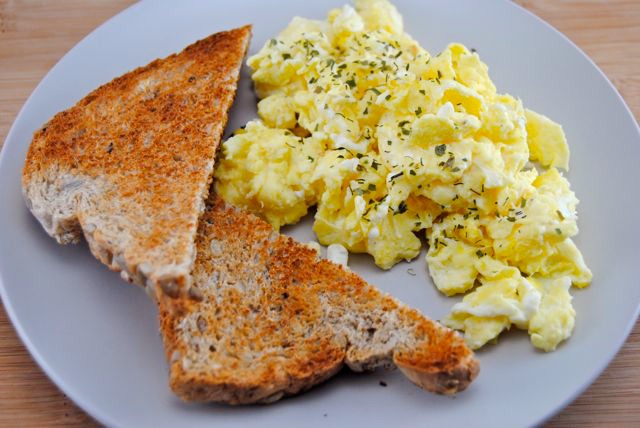 So that’s when I said “fuck it”, came home from work, and scrambled up some eggs with toast because I felt like it was just going to be an endless (and painful) cycle…and well, let’s face it, I was pretty sick of carrying around an air freshener in my back pocket, if you know what I mean!

Some things I learned:

1. My body does NOT tolerate green lentils…though I’m fine with red ones.
2. RAW cruciferous veggies do horrible things to my system.
3. Just like Laura, I feel that without an ample amount of protein, my energy is incredibly low.

But the biggest thing, and the thing I didn’t realize until just last week…

4. No matter the level of restriction, a cleanse/detox/anything that regards any food as “off-limits” brings back the dieting mentality in me.

Arman explained it really well in his recap of the Whole 30 program. Even though he too tailored it to his needs, he mentioned that it started to bring back some old thought patterns. It wasn’t until I did some journaling this past weekend, that I was able to see MY old thoughts that had been trickling back in… 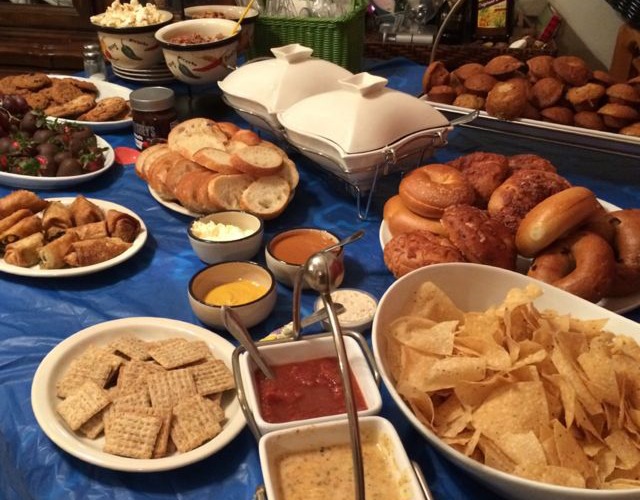 Starting with the first night of “real” food post cleanse. At the bestie’s party where I was bombarded with so.many.CARBS! I had to have them…ALL! Of course, at the time, I wasn’t in tune with my body enough to know what was going on in my head. At the time, I chocked it up to my history with the big bad buffet, but in hindsight I see that I obviously was having a dieting flashback where the once “forbidden” food was now free game!

This happened again with my second trip to the Indian buffet last weekend. It was not just an “oops I overdid it” moment. After coming home from the restaurant, I polished off an entire bag of cinnamon sugar pita chips. It was not a proud moment for me. Just like they mentioned in Intuitive Eating, this was a classic moment of using food as punishment.

The previous week had been a series of bingeing…”get back on track”…and bingeing again. I guess now you can see what I meant by the teeter totter reference in yesterday’s post. I couldn’t see it at the time, but every time I binged, I allowed myself to feel guilt and every time I promised to “do better” the next day, I allowed myself to cling to that dieting mentality again.

After journaling and also getting some advice from a very dear blend, I’ve learned even more…

1. In the last couple of weeks, I’ve started labeling foods as good and bad again. If I’m going to get back to a place of balance and moderation, I HAVE to focus on the food and how it makes me feel…both physically and mentally.
2. I’m a lot more comfortable “indulging” when I’m with someone else who’s doing the same, but alone, the feeling is totally different.
3. I need to put more thought into preparing MEALS instead of throwing something together quickly that may or may not fill me up.
4. Eggs, eggs, EGGS! 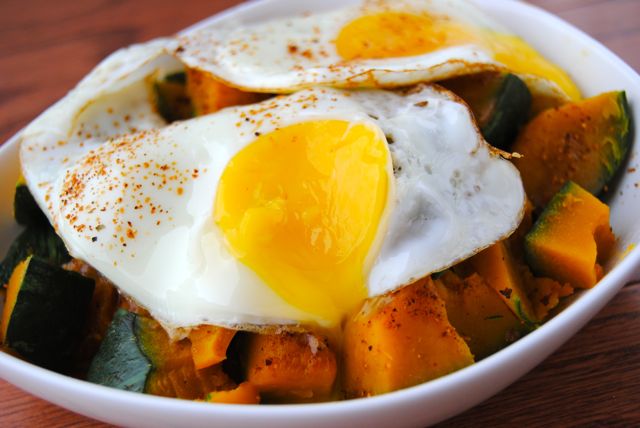 Eating more savory…with a little sweet mixed in…is the BEST way to pull myself out of a funk and get me back to feeling normal again. Ok, so maybe that’s nothing NEW but c’mon, these babies are just too gorgeous not to share again!

No questions today, just your thoughts!
Though please be gentle…this post was not easy to publish. 😕

54 Responses to Thoughts on Dieting PTSD